How to Summon The Devil – From Rituals to Gateways to Hell 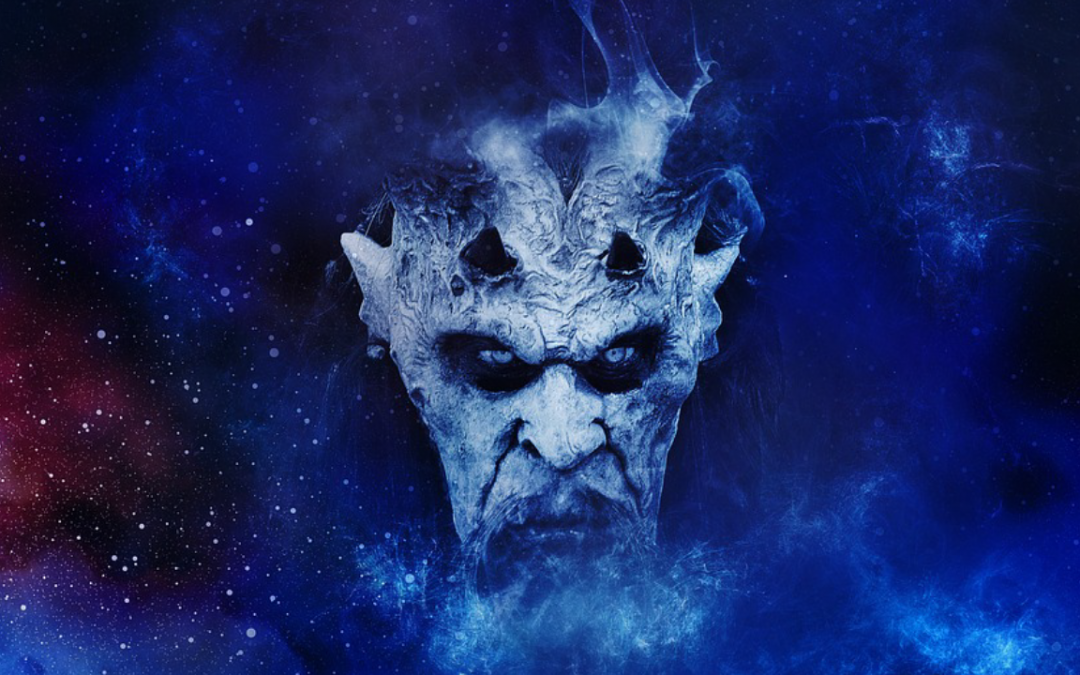 Satan – the baddest ho to fall from heaven since hades. But Satan is a lot less jolly than in might at first seem. In fact, you could go so far as to call him mean spirited. He’s a bad guy. Despite this, legend tells of countless people attempting to summon the devil. Some were merely curious. Others wanted to sell their soul in exchange for their wildest desires. Varying as much as their motivation was their method to summon him.

Having gone through dozens of such folk tales, I have identified some of the best ways to summon the devil. I’m all about helping my subscribers improve themselves. So for those of you who lie awake at night wishing you could meet Satan – there must be at least one of you. Here are your options.

It seems like religion has always told of a fallen deity who became the embodiment of evil, from ancient Babylon to Maori tradition. In Christianity the devil is drawn from a variety of ancient Greek Celtic and Abrahamic beliefs. But it’s not all positive. The devil does have a mean side. One of the figures he was based on is a fallen angel from Jewish lore called Satanael. Not being mentioned in the new testament it’s as if he and many others were simply absorbed into one terrible being: Satan. But no matter how evil or powerful our perception of the devil became, some have always tried to reach him.

By the late 19th century a dark renaissance had unfolded. Across the globe secret societies were born around the occult and the study of ancient legends. People spent their entire lives investigating magic paranormal and Satanism. Among them was Aleister Crowley. Crowley was the most notorious of all Victorian occultists, being known as “The Wickedest Man In The World” and “The Beast”. The latter of which his own mother came to know him by.

He believed in magic and claimed to have developed a prayer to summon the devil. Rumour emerged that mispronouncing the prayer would cause a person to lose their mind. So it’s not a prayer that should be taken here lightly, but I’m going to reveal it here anyway.

I invoke Thee, the Terrible and Invisible God: Who dwellest in the Void Place of the Spirit:

MUDORIO
Silence! Give me Thy Secret!

PhALARThAO
Give me suck, Thou Phallus, Thou Sun!

Now, it’s said that for this prayer to work you need to really commit to reciting it. It is said Crowley would regularly perform the ritual in his remote home. This was much to the shegrin of local workers, who found themselves tormented by the dark spirits he unleashed. When not doing that he would try to summon ghosts and demons by using “Sex Magic”.

Another great mind who attempted to summon the devil was Charles Babbage. An inventor and mathematician, Babbage is considered the father of computing. He conceived of the first ever digital computer and even designed it in detail. But technology was not yet ready to build his vision; he was a man ahead of his time.

But not all of his beliefs were rooted in logic. As a young man he was member of a group of paranormal investigators. And one day he tried to contact Satan. He theorised that if the devil was real, he would be able to call upon him through scientific experimentation.

After months of consideration and research he decided on a method. In the attic of an abandoned building, Babbage cut open his finger and drew a circle on the ground in blood. Standing inside that circle, he then recited the lord’s prayer backwards.

Looking towards the window and chimney, he expected to see some sign of the devil. Perhaps he would see an owl or a bat or even Satan himself. But no sign of such was to be seen. After a while of standing alone in the attic like a big dumb idiot he gave up and left. Later in life Baggage would look back on the attempt, calling it foolish. But it was worth a try… probably.

In the city of Munich can be found a large 12th century cathedral. For centuries it was the burial place of Bavaria’s kings, and still today it’s regarded as a holy place. But some locals associate the cathedral only with darkness. Being built from scratch in just 20 years, people at the time wondered how this was even possible.

Before long rumour emerged that Satan himself was responsible. According to such rumours the cathedrals architect appealed for help from any supernatural force, be it from heaven and hell. Only the devil offered him a deal and so he reluctantly accepted. According to it, Satan would aide in the cathedral’s erection on the condition it would have no windows. If one single window was present at the time of completion the devil would claim his soul.

Without any natural light source it would be a mockery of other cathedrals and an insult to god. At least it would be in the mind of Satan. But on the cathedral’s completion, Satan realised his mistake. Somehow it has been engineered to be perfectly bright, even without windows. This genius engineering or optical illusion or whatever it was, had cheated the devil out of claiming a soul. Some say the cathedral did have windows but they were hidden by large stone columns, leaving the devil confused. Powerless to do anything, he stomped his foot in anger and left, leaving an imprint that still today can be found in the cathedral.

According to some versions of the legend it now acts as a gateway to hell. Place your foot in the exact position the devil’s once was and recite some kind of prayer. Do that and you will summon the devil to you. But it would be a mistake. Still furious at being tricked out of a soul all those centuries ago, he will drag you back to hell with him.

The common theme developing here is that any engagement with Satan tends to go badly. He’s really a bad influence. Yet if you still want to meet him there are many other ways. You could go to a cross roads at midnight, the traditional place to summon the devil and make a deal. But that’s just asking to end up in a serial killer’s basement. You could join a witches coven – but that’s been out of fashion since 1730. You could try voodoo but that’s for losers. There are probably more ways to summon the devil but I’m really running out of steam here. Time for bed.