Inside North Korea’s Most Secret Room – Inside Room 39 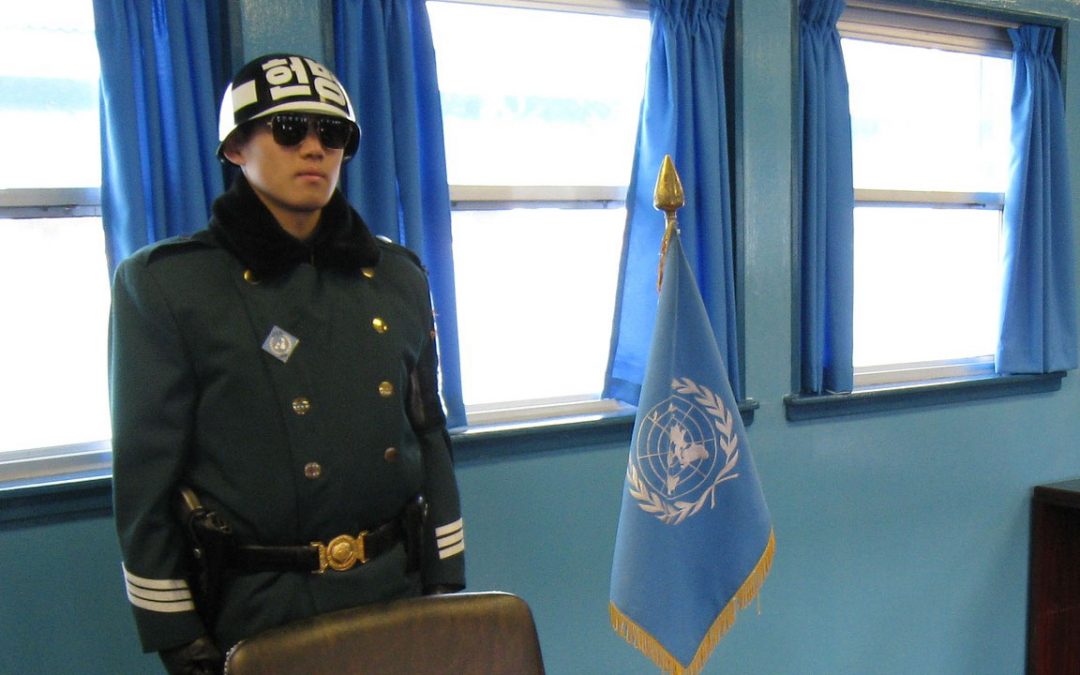 The first episode in our new video series. Subscribe to the channel if you want more and read the transcript below for clarity.

North Korea isn’t exactly home to a stable regime. For years now international sanctions have been imposed on it, which were intended to destroy it. The idea is that either it’s citizens would rebel, or the regime would completely collapse. And at this point they can’t even afford to feed their own people. Any other regime would have collapsed by now, but Kim Jong Un is still with us… like an…enormous… insane zombie.

Not only is his regime still afloat but launching nuclear missile tests. For a while no one knew how this is possible – but now we do. It’s the result of what happens in one room in Pyongyang.

It’s said that North Korea’s other illegal activities, like exporting hard drugs, are processed in Room 39. We don’t really know much else about it. It’s just a big room full of fake money and drugs – And Japanese pornography according to some reports – but those seem less credible.

Here’s something weird/ The North Korean government have their own chin of restaurants. It’s actually an international chain, with over a hundred locations in 12 different countries. I’m not sure how this is allowed to happen or what kind of people would spend money on North Korean food, but it’s one of the many income streams of Kim Jong Un. It’s thought that they recently attempted to open one in Scotland recently. It has been reported that Kim Jong Un has some kind of special interest in Scotland. They already have one in the Netherlands.

Getting back to Room 39, we only know about it because of North Korean defectors. They describe how Room 39 is an integral part of Pyongyang’s ability to attract outside support. And when I say outside support I mean nuclear materials.