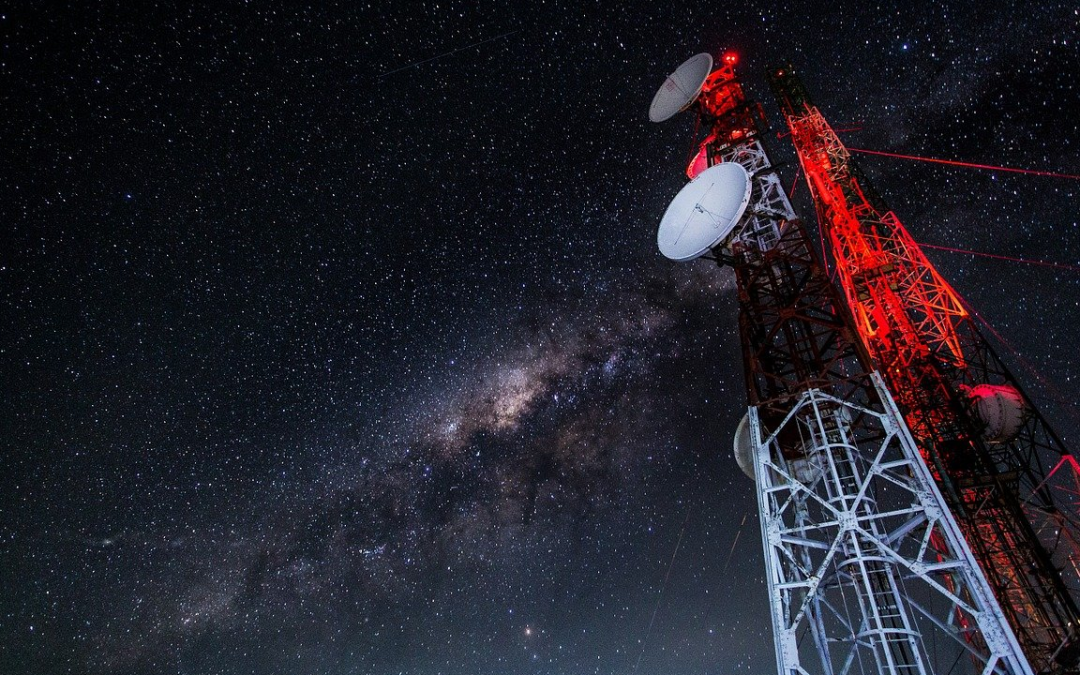 Russia is the world’s most interesting country… and the reason for that is vodka. It is also because Russia is inherently mysterious. Many westerners have spent their lived attempting to understand Russia, usually only to ultimately fail. Winston Churchill himself once called Russia “A riddle wrapped in a mystery inside an enigma”. But don’t worry, today we look at one single Russian mystery. It is a mystery that goes back to the Soviet era. A relic of the cold war that somehow lives on even now. This is the story of UVB-76.

In Russia there is a strange secretive radio signal known locally as the ghost signal. Tune into that signal, at frequency 4625 kilohertz and you will hear an eerie noise. Constantly broadcasting, the buzzing and beeping is on a continuous loop. But no one knows why or what it’s purpose is. Many speculate it is broadcasting some kind of encoded message, perhaps for military purposes. We don’t even know when it began broadcasting. Early reports seem to suggest the early 1970s but there is no way to verify that. For obvious reasons it soon came to be known as the buzzer. But one day, a decade after it was first documented, the buzzing loop was interrupted. In it’s place was heard a Russian voice.

Essentially this vocal message simply gave the call sign of the station, UVB-76. Finally the signal had a name. But even more importantly, many saw the interruption as evidence the signal had a purpose. But still there was no clue as to what that purpose was. One theory is it sent coded messages to Russian spies in other eastern block states. Another theory is that it was a dead hand signal, so called because it would only stop broadcasting if Russia’s communication system goes down. This kind of arrangement was common during the cold war – with the ever present threat of nuclear conflict. Perhaps it is solely to test government radio receivers, tuning in to UVB-76 to make sure their receivers are working. But in my view there is a more credible theory. 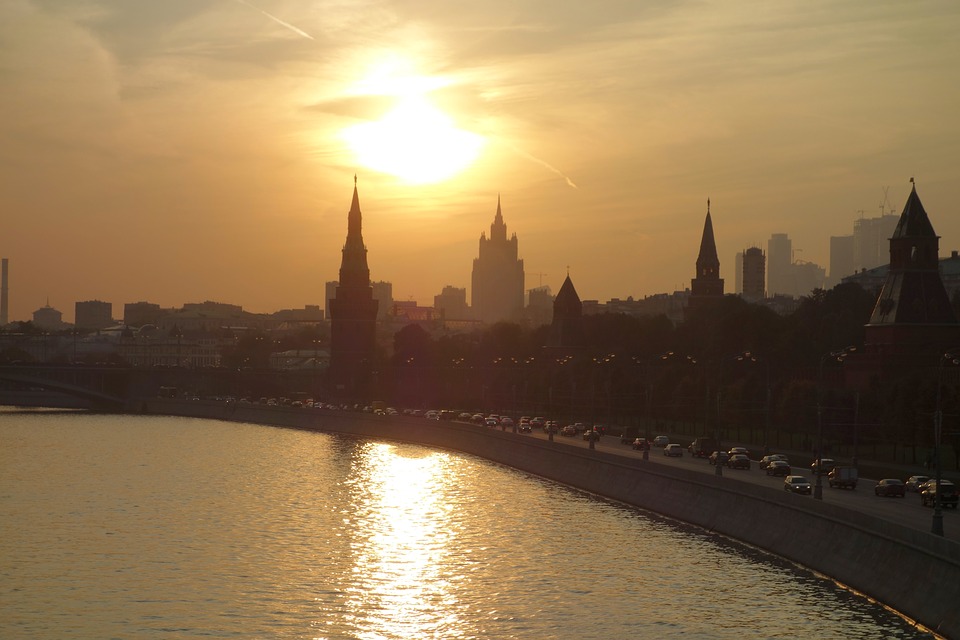 According to it the buzz is simply to stop anyone else from broadcasting on that specific frequency. This way Russia will always have a line of communication for use in emergency. Most disagree with me, arguing there is a clear pattern in the signal, one that must have some kind of meaning. For decades nerds have been investigating the signal, recording it’s every moment for irregularities. In 2001 the signal was once again interrupted. This time by a conversation heard in the background. The dialogue heard was between two Russians, one complaining of a technical issue. Just a brief segment of their conversation, it is translated to English as: “I am 143. Not receiving the generator… that stuff comes from the hardware room”.

These interruptions are few and far between, and usually give away little information. If anything they only added to the mystery. Still now, we don’t even know the location of UVB-76. Generally it is considered to be at a secret military site near St Petersburg. But again that is just speculation. 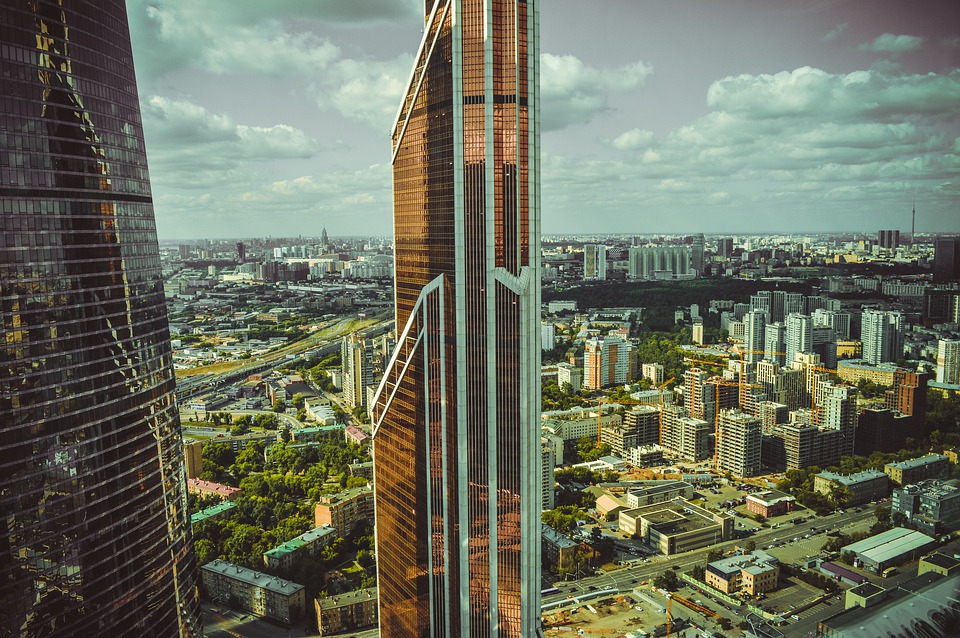 You might assume UVB-76 is unique but when it comes to Russia you should never assume anything. UVB-76 has two sister stations, known respectively as The Pip and The Squeaky Wheel. They were so named because of the distinct noises they emit. The Pip consists of a sharp beeping tone, with 50 beeps a minute. But you’ll never guess what The Squeaky Wheel sounds like. It sounds like a wheel… that’s squeaky. Even less is known about these stations. But they are younger, The Squeaky Wheel first broadcasting in the year 2000. This would at least suggest Russia has a purpose in mind for them. Yet the same old mysteries persist regarding them. It seems like wherever you go in Russia you will find mysterious radio transmissions. Another kind of such phenomena are known as Letter Beacons.

A letter beacon is a radio transmission consisting of a single letter in Morse code. They re received across Russia and in former Soviet members like Ukraine and Georgia. Each region has it’s own letter regularly broadcast. The letter L can be heard in Albania, while the letter V is in Uzbekistan. The purpose of letter beacons is entirely unknown. But as with UVB-76, ll kinds of theories exist. The main one is that Russian nuclear submarines use them to calibrate their radios. If each submarine were designated a letter based on their geography, they would simply need to find it’s broadcast frequency. This explanation is incredibly boring – impressively boring. So I’m just going to assume aliens re behind it.