Inside The Bermuda Triangle of Romania – Hoia Baciu Forest 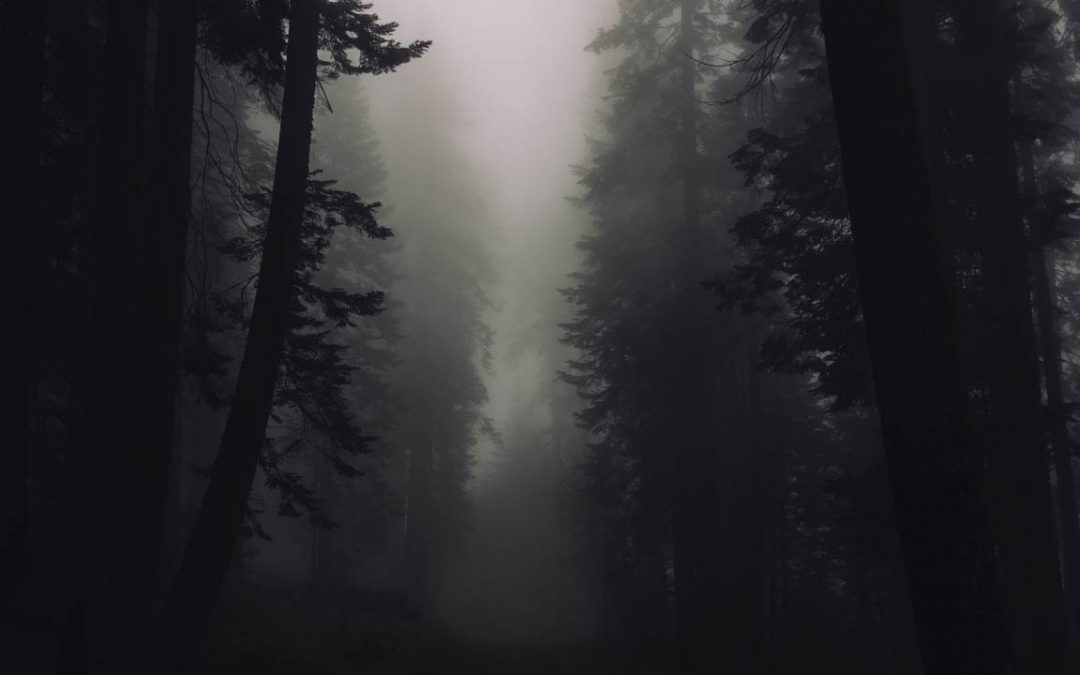 Deep within Transylvania is one of our planet’s most unusual places. It’s a forest. It’s physical geography and history alone would make the forest interesting. But that doesn’t explain why it’s known as the Bermuda Triangle of Romania. For that we need to examine several generations of mysterious activity being reported within the forest; things that couldn’t possibly have happened yet have been reported again and again and again. Locals have been known to warn people not to enter the forest as those who do may never return. And if you do return, what you find inside hoia baciu forest might leave you a broken person. But you don’t need to actually step into the dark forest to experience her unexplained events.

hoia baciu forest is just a short walk from Transylvania’s biggest city. Some within the city have never entered the forest but believe it to be a UFO landing site. Countless UFOs have been reported above the forest. Some have allegedly been caught on film. Many photographs of the forest appear to show a UFO – but the UFO was not visible to the people there at the time who took the photographs. Sometimes mysterious faces also appear in the photographs. An urban legend tells that only photography can reveal what lies within the forest. Different variations of the legend tell of ghosts, aliens, or demons. But none can be seen by the naked eye.

At the centre of the forest is a circular clearing devoid of trees. If hoia baciu forest is a UFO landing site, this would be the spot. It’s common for electronic devices to stop working within the circle and no one knows why no trees grow inside. Some locals don’t believe in aliens. They say instead the circle was caused by secret cold war experiments. This might explain the unusual tree growth within the forest. It might also explain the strange light and magnetic phenomena recorded there, which was observed by genuine researchers, rather than just paranormal investigators.

The legacy of cold war experiments could explain everything. The strange photographs that have been taken since the 1960s. The trees not having leaves like you’d expect in a forest. And the general eerie feeling experienced by visitors. Unexpected noises may be heard by those who do enter, especially at night time. The sound of teeth chattering and white noise are said to increase in loudness the deeper into the forest you walk, should you enter at night. 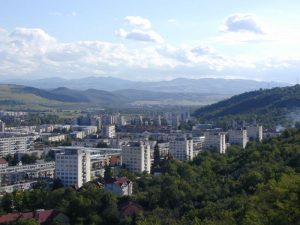 Locals believe hoia baciu forest to be cursed and that only certain people are safe to enter unharmed. Others will hear the strange noises or see visions of mysterious creatures. They begin to bleed from their eyes and become dizzy, with rashes soon spreading across their skin. This isn’t why locals warn against entering. That’s because for as long as the community can remember, people have been known to go missing within the hoia baciu forest.

In fact the forest is said to have been named after a shepherd who once disappeared there with 200 of his sheep. Some who go missing in the forest re-emerge days later in a disorientated state. They often feel like that had been there for minutes, rather than days. One lady lost within the forest re-emerged in a state of confusion with a 15 century coin in her pocket. But she apparently had no idea how it got there.

One of the biggest legends is that the forest is a gateway to another dimension. According to this legend a 5 year old girl once walked into the forest alone. Search parties carefully surveyed the area but with no luck. Her parents assumed she had run away and they would never see her again. But five years after their daughter went missing she walked out of the forest as if nothing had happened. She was wearing the same clothes, had not aged one day, and had no knowledge of the last five years. It’s as if she was transported into the future. On many of the trees within hoia baciu forest can be seen burn marks.

Like the many other biological anomalies this has never been explained. Some say it’s evidence of evil. That ghosts and demons are summoned within the forest. A heavy black fog is known to sometimes emerge from the forest, which some suggest is a sign demonic forces are present. Or maybe the ghosts of Vlad the Impaler’s victims. Legend tells that he once had hundreds of peasants taken into the forest and executed. He had no legitimate reason to kill them. And since then their spirits have tormented those who enter the forest. It’s their faces that have been seen in photographs.

Many have reported being scratched by those ghosts and some have reported being possessed by them. They described the experience as feeling like their consciousness left their body and they were able to watch themselves from above before being quickly being drawn back into their body. Every possible kind of paranormal activity has been reported in hoia baciu forest.

Not all of them can be easily dismissed. From 1960 onward, researcher Alexandru Sift carefully studied light and magnetic phenomena within the forest. He took countless photographs of UFOs and other phenomena. But after his death in 1993, most of his archived photographs disappeared. It’s unknown what happened to them. But it is clear why locals believe the forest to be cursed. Some refuse to say it’s name as even that comes close enough to entering hoia baciu forest that it scares them.