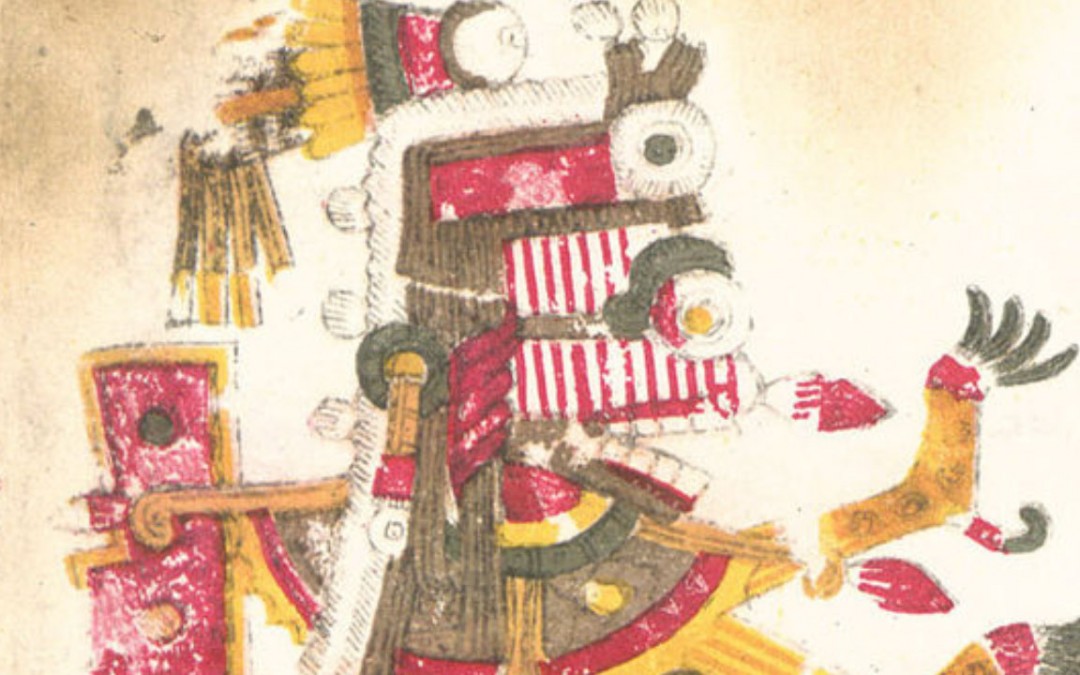 In Aztec mythology, Itzpapalotl is the goddess of Tamoanchan (one of the many worlds in Aztec mythology). Legend tells that she was a magical doe deer with the strange ability to take on the form of a beautiful young woman in order to seduce and murder men. But somehow she managed to transform herself into a warrior goddess associated with fire. She was always depicted as a terrifying skeletal creature with deadly claws sharp enough to tear a grown man to shreds. For this reason, it’s a mystery to me why she was known as ‘The Obsidian Butterfly”. She was about as far from a butterfly as possible. She was believed to be a type of Tzitzimitl, a deadly race of star creatures who prey on weak humans. 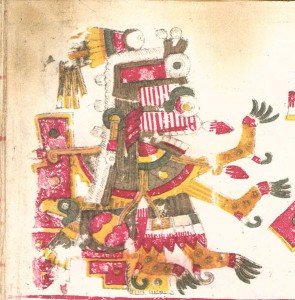 Itzpapalotl was believed to be one of the notorious Tzitzimitl. The Tzitzimitl were worshipped by midwives as they were known to protect women during childbirth. But they would also cause the pregnant women to die during childbirth and then they would eat the baby. They preyed on the weak: the young, the old, and the sick – and devour them whole. During solar eclipse’s they would descend to Earth and kill anyone they could find. It was said that one Tzitzimitl could kill 100 humans at the time time.

Itzpapalotl rules over a world in Aztec mythology known as Tamoanchan. Tamoanchan was the place where the gods created the first humans from bones they stole from the underworld. It was believed to be a paradise where children are transported when they die young. Victims of sacrifice go to a similar paradise, as do women who die while giving birth. These paradises were sometimes represented by trees leaking rivers of human blood. We do not know exactly why they are depicted this way… I suppose it’s difficult to represent a non-existent world.