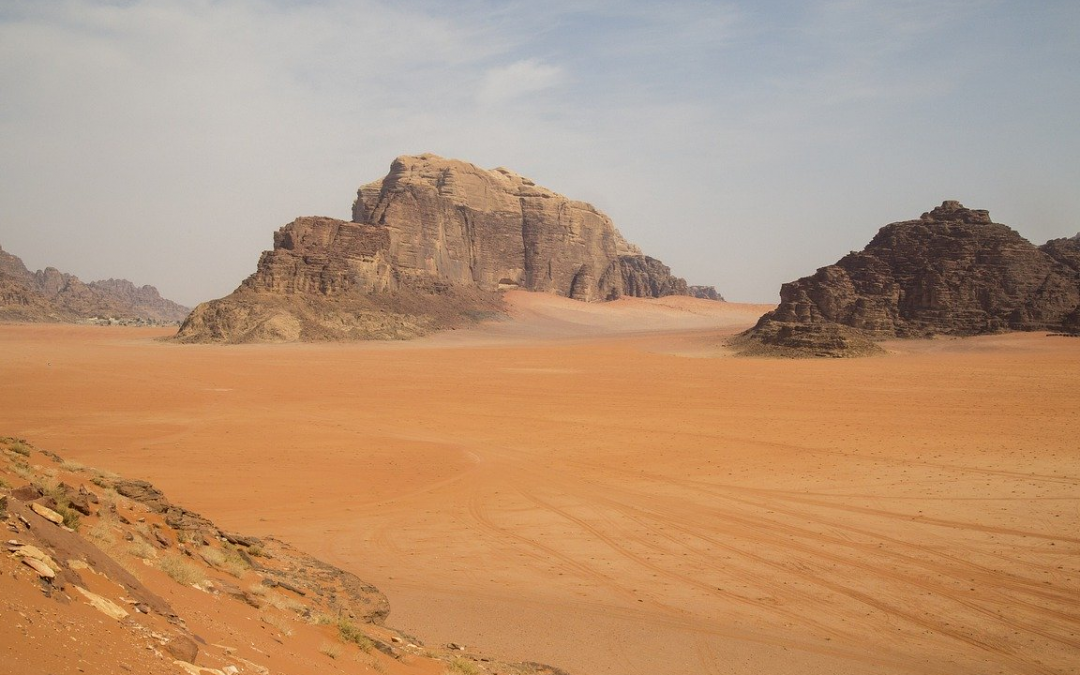 There are places in this world that are simply mysterious – like the entire country of Luxembourg. Why does Luxembourg exist? It’s too small to serve any real purpose. It’s a mystery that has baffled great minds for generations, and is still no closer to being solved. But believe it or not some places are even more mysterious than Luxembourg. For example, the subject of this article. There are many names for this places, and the most common is Madain Saleh. No one knows for certain when Madain Saleh was built or who by. But it’s thought to be the remnants of a long lost civilization.

If she were in a different country it would be a major tourist attraction. But this is remote Saudi Arabia, a place where superstition still has an iron grip on society. And so people are reluctant to go near it, fearing it is protected by an ancient curse. This is the story of Madain Saleh, and of the terrible curse said to plague it.

Our video On This

Deep in the Arabian desert can be found a strange ruin. For most of it’s history the site has been forgotten by the outside world, left as a decaying relic of a culture that no longer exists. Worn down by centuries of sand storms, it’s been difficult for historians to learn literally anything about it. They believe it was once a large city, which explains the scale of it’s surviving monuments, of which many exist. For such monuments to be built here the area must have been very important to those who built them. Little is known for sure. Local tradition tells a very dark story of this place. According to it, the area was once home to a great city, built by a notorious warrior tribe. Those who called it home were especially cruel, known to destroy nearby communities and subjugate their inhabitants. 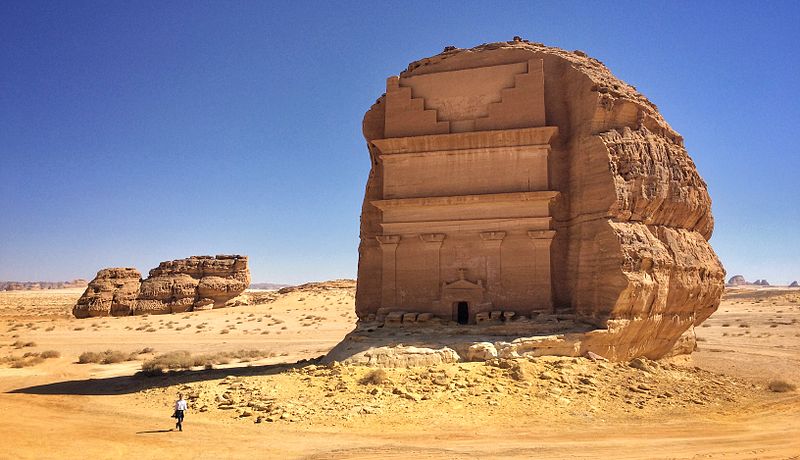 For the slaves they captured during these attacks, the nightmare was only beginning. For generations they lived a life of oppression and hedonism, worshiping strange gods who endorsed their cruelty. But their exploitative way of life did not go unnoticed. Eventually god decided to step in. Legend told he would send them one final warning in the form of a camel. It was a sacred camel. One that by taking care of, would demonstrate their submission to god Bit instead of caring for the camel they immediately killed it. Now that’s not the most funny story I’ve heard of a camel dying but it ranks pretty highly. However god had no sense of humor about it and cursed the entire city.

The Fall of Madain Saleh

In short time earthquakes and violent storms reduced the area’s population to zero. Since that day more than a thousand years ago the area has been seen as a place of darkness. For centuries it was left abandoned, most people refusing to step foot there. Folklore tells that anyone who did return here would suffer some kind of tragedy… Be they ancient Roman settlers or medieval Ottoman occupiers. For a long time the ottomans had a fort here to help keep the peace. There are so many stories f officers stationed there dying mysterious deaths or suffering financial ruin. With the fall of their empire the fort was abandoned. But still stories were told of strange happening on the site. 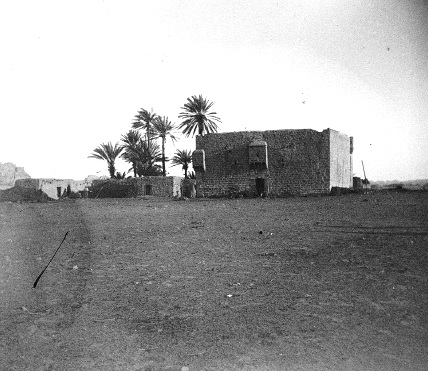 Today Madain Saleh is seen in the exact same way, with even some historians too scared to go there. Many believe the site is haunted… that if you visit the ruins of a quiet night you can still hear the cry of that sacred camel killed all those years ago. Even now so little is known about the history of this place. And this lack of knowledge only adds to the mystery. So while in recent years the Saudi government has tried to promote Madain Saleh as a tourist attraction, it is still seen as cursed.