Monowi: The Town With Just One Resident 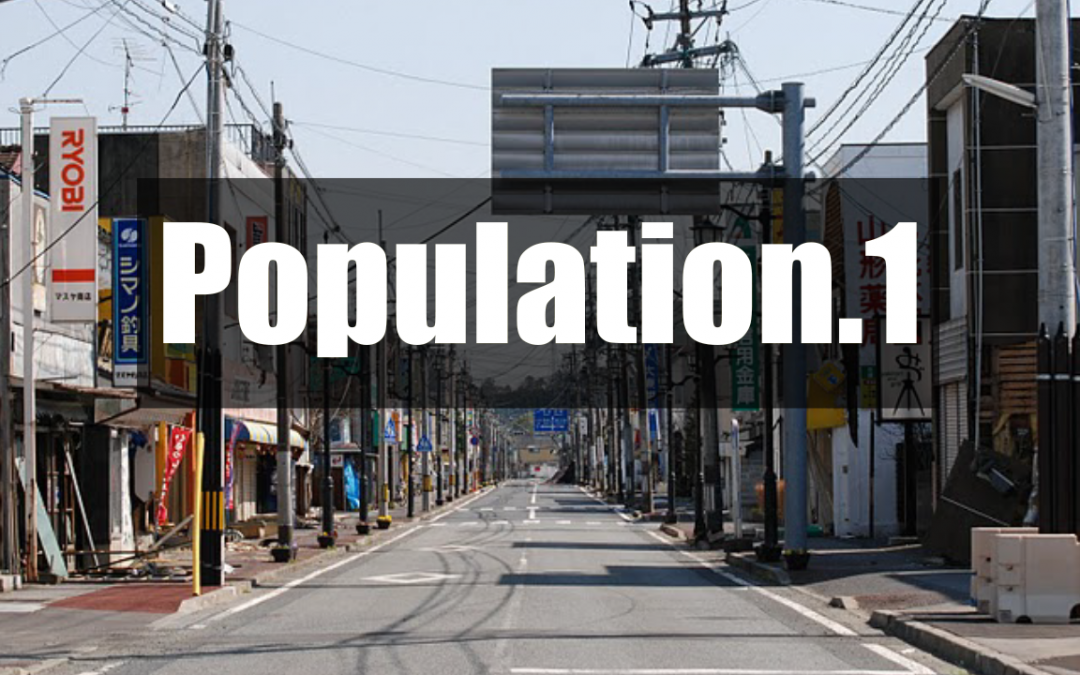 As it stands, the most populous city in the world is Chongqing, being home to more than 30 million people. That’s more than the entire population of Australia, and six times the population of Ireland. Like most places these days, Chongqing is Chines. But Chongqing is just one of 47 mega cities in the world, 15 of which are in China. And like most of my videos… well, all of them, today’s topic has nothing to do with Chinese mega cities. We instead look to the other side of the world, to a small town of almost no significance at all. It’s a town that probably shouldn’t even exist but for some reason does. Tucked away in the god awful horrendous state of Nebraska, this town has a population of just one. Welcome to the town of Monowi.

It was in 1902 when the settlement of Monowi was founded. She was always destined to be small, located in Nebraska’s remote Boyd County. In the 1930s she reached a grand total of 150 residents thanks to it being a stopping point in the Elkhorn Railroad. But inevitably, lack of opportunity would soon lure residents away. And so the already small population of Monowi grew ever smaller. By 1960 it had fallen to just 40 people, and by the year 2000 it was just 2, a married couple called Rudy and Elsie Eiler. Sadly in 2004 Rudy died, cutting the population of Monowi by a massive 50 percent. Since that day, Elsie has been the town’s sole resident, choosing to stay. On the bright side she now serves as the mayor, treasurer, council leader, and librarian of Monowi. 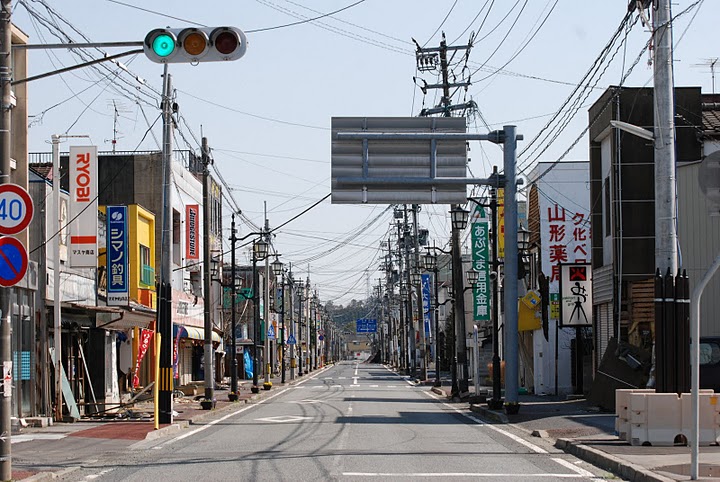 As it turns out, towns with a population of just one is a global occurrence. You might remember the Fukushima nuclear disaster. Long story short, a 2011 tsunami battered the coast of Japan, breaching a seawall and flooding the Fukushima nuclear power plant. Complications from this caused three meltdowns and it was designated a level 7 nuclear disaster. The only other level 7 event was Chernobyl. Like Chernobyl, nearby populations were evacuated on mass, But unlike Chernobyl, not everyone left. Naoto Matsumura is a farmer from the small town of Tomioka. Being within walking distance of the power plant, Tomioka was evacuated by the government. But Matsumura refused to leave, being unwilling to abandon his livestock. And so a town that days before had been home to 15 thousand, was now home to just one. As far as ghost towns go, Tomioka was huge, and modern, and very radioactive.

Electricity and water supplies were cut off from the town. But still he stayed behind to care for animals left behind. Working his way through the town he freed countless pets abandoned by their owners. You’d assume he was lonely. But don’t worry, he has two pet ostriches to keep him company. Before the meltdown they were just chickens. But that’s life, things change.

For a while he had a blog and Facebook page. But then he stopped posting updates and everyone assumed he died of radiation. But no, he’s still there, and still the only human in Tomioka. He technically broke the law by staying behind, but no police wanted to face radiation just to arrest some random farmer. So it worked out pretty well… better than expected.

A similar story is that of Argentina’s Villa Epecuen. Founded in 1920s, she was a beautiful resort town. Thanks to it’s neighboring lake the town attracted visitors from across the globe. For centuries the lake has been said to possess natural healing qualities. That bathing in it’s waters could cure almost anything, from diabetes to arthritis. And there might be some truth to that. The water has been found to have unusual mineral content, especially when it comes to salt. It’s salt levels are ten times that of ocean water. In fact, only the dead sea has higher levels. As word spread of this magical healing lake, Villa Epecuen flourished, becoming one of South America’s most famous resort towns. But like every lakeside town it was cursed by god.

In 1985 a dam guarding the town was breached, flooding the area with water, taking thousands of homes and hundreds of businesses with it, and causing more than a billion dollars in damage. It became uninhabitable, forcing every resident to leave. At the time Argentina was experiencing massive turmoil. Just two years after it’s military dictator fell from power, leading members of the previous regime were now put on trial. Nothing like it had ever happened in South America. With all that going on, little attention was paid to Villa Epecuen. Zero effort was made to drain the water or rebuild. She was simply left as is: a real life Atlantis lost below the waves.

For two and a half decades nothing changed. But by 2009 the waters had began to recede. Gradually the layout of Villa Epecuen revealed itself and an eerie scene emerged. Among a forest of dead trees, few buildings are left standing, like a post apocalyptic nightmare. Thick layers of salt encase all that was submerged, further hindering any hope of rebuilding the town. But one man was undeterred. 89 year old Pablo Novak is now the town’s sole resident, having moved back as soon as water receded.

Now, you might be wondering why he chose to relocate to a ghost town. I think he just wanted to get away from his wife – because he does have one. She lives in a neighboring town with their children. So it’s just him and his dog in the whole town. Even his own house is still in ruins. The man’s a lunatic. He needs to be stopped. He just rides around all day on an old rusty bicycle.