Port Royal: The City That Disappeared 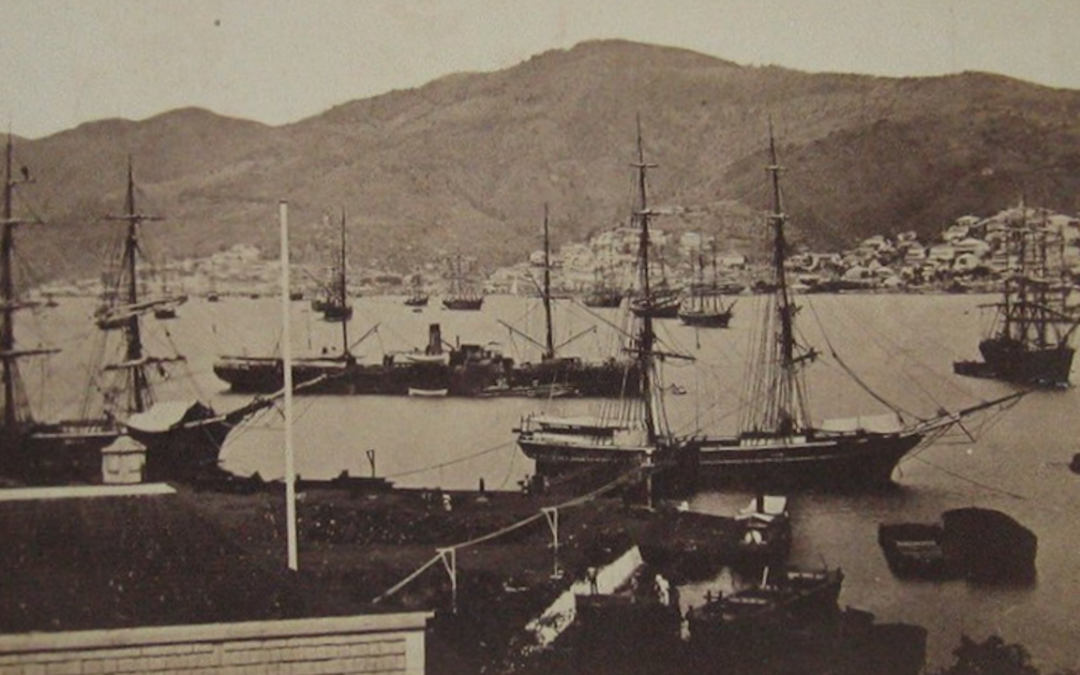 No human settlement can last forever. Civilizations rise and fall, leaving once great cities to slowly crumble. Even the world’s greatest city the Turkish city of Batman, will eventually fall. This is simply the natural order of things. Nothing can last forever. But what about a city that did not gradually decline but suddenly disappeared? This is the story of Port Royal and of the mysteries it took with it.

The city I speak of is Port Royal. The Jewel of Jamaica, it was the largest city in the Caribbean, acting as it’s unofficial capital. Founded in the late 14 hundreds, Port Royal grew quickly due to several factors. First of all was it’s location, Jamaica being a center of trade and shipping. It’s difficult to overstate the amount of wealth that flowed through the Caribbean – only a small fraction of which would make a city rich. More specifically though, Port Royal was built at the mouth of a natural harbor. It was actually large enough for hundreds of ships to arrive each day. Another major element of Port Royal’s growth was piracy. At the time Spain was the dominant power of the New World. From their exploits in south and central America, ships full of gold were constantly being sent back to Europe.

This naturally attracted pirates from across the world because piracy is not only incredibly sexy, it’s incredibly profitable. And so Port Royal came to be known as a pirate haven. Seeing pirates as a useful tool against their traditional enemy, the English did little to prevent them from settling in Port Royal. In time it would grow to be the biggest English city in the New World. Far bigger than even New York and Boston. It got to the point where Port Royal had more wealth per population than London. In effect this made her one of the world’s great cities. 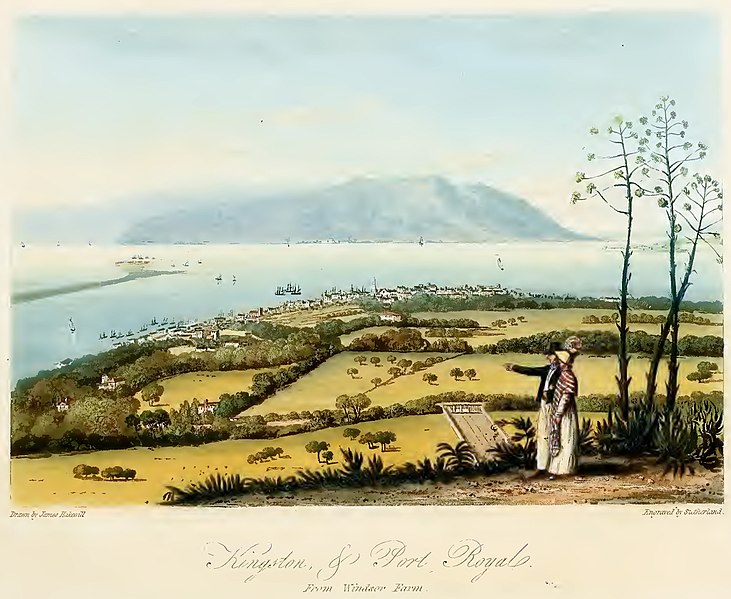 Drawn to such wealth, pirates from across the world settled in Port Royal. One crew was from as far away as Madagascar. But if there’s one thing I know about pirates it’s that they’re bad with money. Many lost their treasure within days of arriving. One in four buildings was either a tavern or a brothel. There was actually one tavern for every ten residents. It was said even the dogs and cats of Port Royal were known to get drunk. This kind of thing really didn’t go down well in the 17th century, with godly folk tending to avoid the city. Port Royal came to be known as “the wickedest city in the world” and “the Sodom of the Americas”.

The few clergymen who did set foot here soon regretted it. Either they just gave up and left or just gave up and joined the fun. And to be fair there was a lot of fun to be had. The most popular drink here was called Kill Devil Rum, said to be so strong it could even kill Satan. It’s unclear why the rum was so strong but it sounds like one of the drinks I had in New Orleans. Some pirates would even mix gunpowder into their alcohol. Speaking of alcohol, one of the most notorious pirates of Port Royal was Henry Morgan. 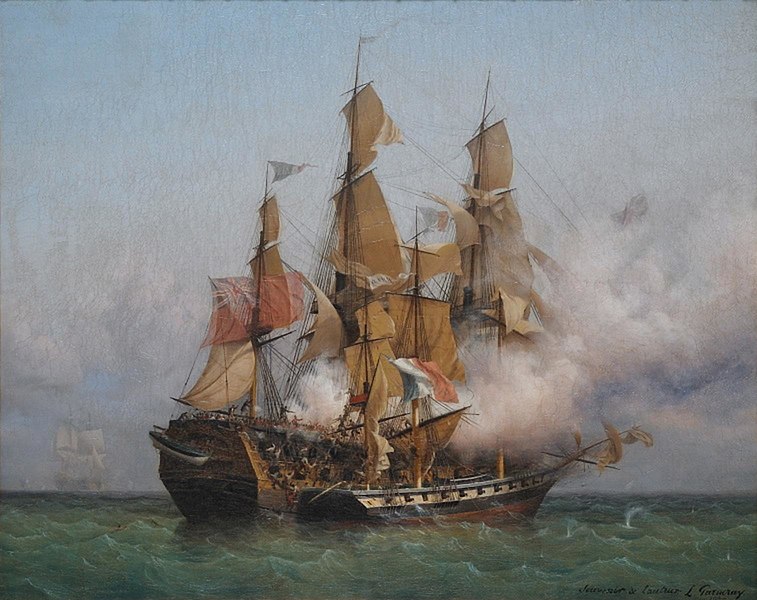 A gifted strategist, he spent years attacking the Spanish, looting major cities along the central American coast. By the end of it he had an army of two thousand pirates and a fleet of 50 ships. According to legend, Morgan stole a magical golden altar from Panama city. On returning to Jamaica, he buried it at a secret location. He never revealed it’s locations and he too was buried in secret, ensuring the legend would live on. Still today people talk about the lost treasure of Henry Morgan. But this legend has long been overshadowed by what happened to Port Royal. For more than a century religious leaders claimed that god would destroy the city. Then in 1692 it happened.

Early in the day a massive earthquake rocked the city, immediately causing two thirds of Port Royal to collapse into the sea. It took just 2 minutes and thousands died in the initial shock. What followed was a tsunami. 30 foot waves crashed into what was left of Port Royal and ruined any chance it could ever be rebuilt. Even the local graveyards were destroyed. Wooden coffins could be seen floating through the flooded streets. And as the inhabitants were largely pirates, they took the opportunity to loot. Whatever could be stolen, was, while the city collapsed around them. Some today see the destruction of Port Royal as a blessing in disguise. Since the water and sand have preserved the city’s ruins almost perfectly.

So what remains is an underwater city housing countless artefacts, from the actual buildings to genuine pirate treasure. The most famous artefact was a pocket watch, which stopped at the exact moment of the earthquake. Researchers compare Port Royal to Pompeii, calling it our best glimpse into 17th century life. So every year more people dive into the sea to explore the ruins of Port Royal.