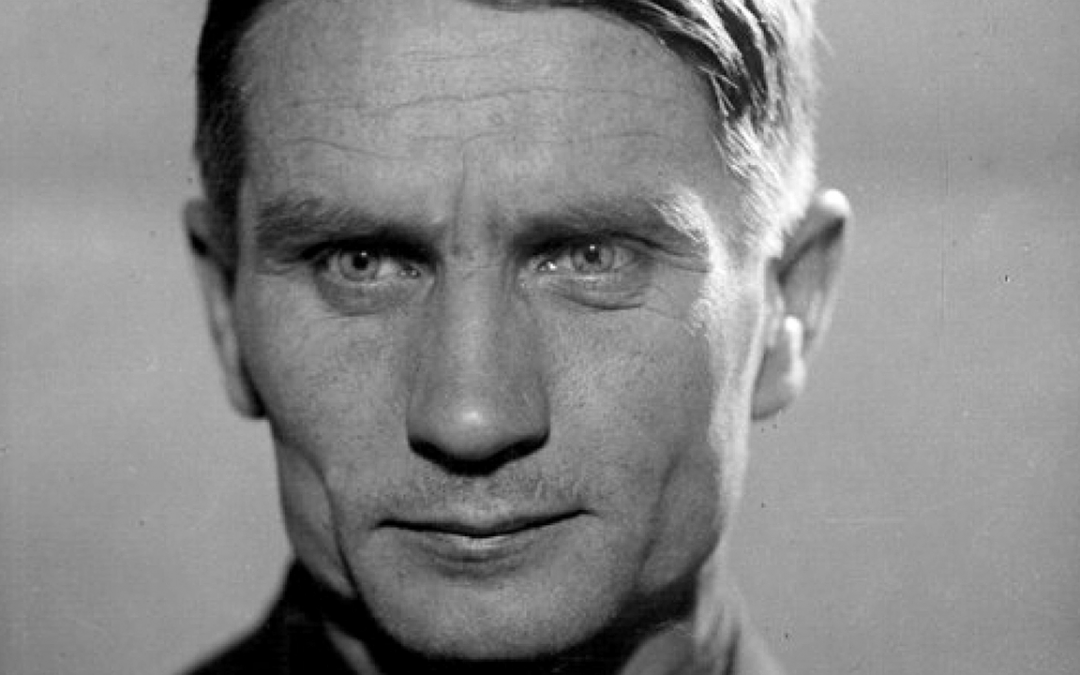 In the early years of the Soviet Union, mass starvation broke out across the empire, caused primarily by political turmoil. To solve it, the Soviets sought out a new kind of science, turning to Trofim Lysenko. A man who would soon cause the deaths of millions of people. In any other place at any other time, Lysenko would have been dismissed as a lunatic. But this was Soviet Russia, where lunacy was a good career move. He believed that plants could actually be taught to bloom in winter, applying elements of Marxism to biology. If right, the Soviets would be able to grow crops all year long, even in the icy regions of Siberia. Lysenko was poorly educated in biology, but knew hoe to appeal revolutionary government. His baseless theories gained him a cult following within the communist party.

Even Joseph Stalin grew to admire Trofim Lysenko, and his line of thought became the official state view on biology. He claimed to have taught plants to yield more produce, and in a shorter time, giving a miracle cure to world hunger. But there was no evidence for these claims. He even said plants could be trained to produce a different species of crop – a claim counter to all knowledge of genetics. worst of all was how he dealt with people. Lysenko was prone to anger, and unable to handle even slight criticism, which is a good trait for a scientist to have. Holding influence over Stalin, any scientist who criticized Lysenko was purged. The lucky ones only lost their position but hundreds were arrested.

Nikolai Vavilov was his most prominent victim. After feuding with Lysenko he was arrested and sentenced to death. That sentence was commuted to a miniscule 20 years in prison. But just 2 year into it he died of starvation. Vavilov was just one of the many victims persecuted for standing in Lysenko’s way. By the time authorities realized what was going on, the damage had been done. Pseudo science had perverted Soviet society and millions of people were dead. 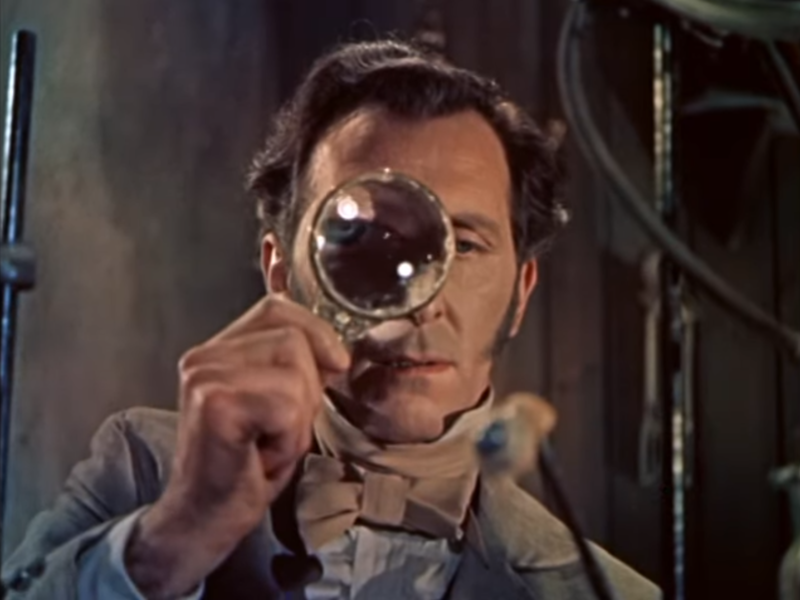 Konrad Dippel is thought to be the inspiration for Frankenstein. Born into nobility, his family lived in a castle, a castle called Frankenstein. As it was the 17th century, he studied alchemy – because in those days magic was real. During his studies Dippel gained a bad reputation, and at one point was found guilty of heresy. So he went back home, setting up a lab in castle Frankenstein. It was here he and his dark experiments would become infamous.

Soon he produced an oil which he claimed to be an elixir of life. In reality it was not. In fact it was the opposite, eventually being used for chemical warfare. It was a bi-product of his experiments with animal carcasses. But locals feared him, believing something much darker was going on. Some say he stole corpses from a nearby graveyard. According to rumor he would crush their bones and boil their fat to make his elixir. It was even said he sold his soul to the devil or found a way to bring dead bodied back to life. Little detail is known about his life. But by the time of his death he had published 70 works. And by the time Mary Shelley Was born his infamy had only grown stronger. It seems obvious his experiments in Frankenstein castle inspired her story.

In the early 20th century, syphilis was rampant in Europe and North America. While the disease itself was fairly well understood. It was often deadly, and every known treatment was ineffective. Desperate to find a better treatment, the US government turned to a physician called John Charles Cutler. But the problem is, he was a crazy person. The most recent of our real evil scientists, he went to a prison and deliberately infected men with syphilis. 241 prisoners were infected and paid just 100 dollars to be human guinea pigs. After having the disease injected into their genitals, various treatments were tested on them. But after a few months it was decided the results were inconsistent. What they needed was a larger testing sample. But there were only so many prisoners, and doing it to innocent civilians is a tough sell.

So Cutler did what we all do in difficult situations – he went to Guatemala. But this time they experimented with no consent, infecting Guatemalans without warning them first. Thousands were unknowingly tested – usually on people less valued by society, like homeless or the mentally ill. But it’s unknown how many others the disease spread to by the subjects. The purpose of the experiment was to test if penicillin could cure syphilis. But for a long time, Cutler resisted giving them any medication. Instead he wanted to see just how deadly it was. Many died from the experiment and still now some of their grandchildren have syphilis in their system. Meanwhile, Cutler enjoyed a life of secrecy, with all knowledge of the experiment tightly controlled. Only after his death in 2003 did the truth come out.