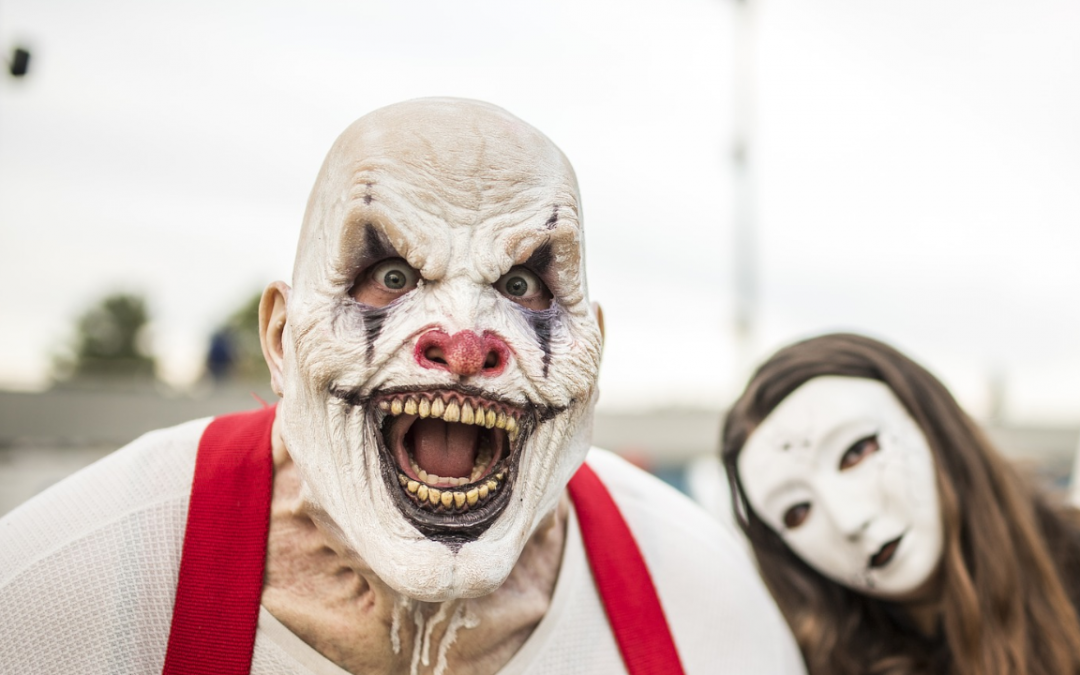 There are two kinds of people I hate – clowns, and people who are scared of clowns. But there are a lot more people afraid of clowns than there are clowns, which I suppose makes them worse. In fact, there is even a name for it – Coulrophobia. Yet it might not technically be a phobia, as there have been many reports of encounters with real life creepy clowns.

There is nothing new about the fear of clowns. Even before the birth of Hollywood, creepy clowns were a stock character in plays and novels. An early example is the 1892 opera Pagliacci, where a murderous clown is a central character. Long before that, Edgar Allen Poe wrote of a court jester who burned his king to death. It’s thought the modern theme of evil clowns was only popularized in 1986 when Stephen King published IT. But people forget the mystery proceeding it.

In April of 1981, a series of strange police reports emerged in the city of Boston. According to them, men dressed as clowns were driving around in an old van, creeping people out. It was said they were looking for children to kidnap, and the local school board soon warned pupils to avoid clowns. Boston police also released a statement, warning of one particular clown who was naked from the waist down. No one knew quite what was going on or if there was any truth to the reports. No clown could be found though, despite a widespread police search, and many began to wonder if it was a hoax. But then it went national. A wave of similar reports began to be heard in other cities. In almost every US state people were claiming to encounter creepy clowns.

But again in these areas, police were unable to find any murderous clowns. For a while parents were afraid to let their children play outside, even in small towns. Yet in time it came to be regarded as a moral panic, caused more by the media than anything else. In fact, the only victims seem to be actual clowns, who were often attacked while in make-up. This might make you feel bad for them but clowns deserve it. 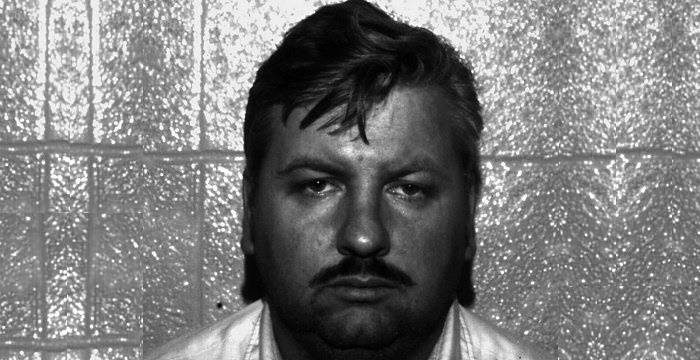 Fresh in the public conscience was John Wayne Gacy, a real clown who in secret was a long time serial killer. From 1972 to 1978, he murdered at least 33 young men and boys. Regularly luring his victims to his home, he would bury their corpses in his basement. In a highly publicized case, he was only caught when he ran out of room in his basement and needed to find another means of disposal. Claiming the murders were commit by some kind of alternate personality, the press focused in on his hobby, and he came to be known as the killer clown. The case played a big part in how clowns came to be so notorious, and made people fear the worst when the scare began.

While the initial wave of clown sightings died down in 1981, they have occasionally flared up again. The next wave came in 1991,when rumors emerged of a group of clowns driving around in a van. More intense than previous reports, the clowns would pile out of the van on seeing a lonely child and run at them full force. Most incidents were simple hoaxes, like in 2013, when a knife wielding clown was sighted in the English town of Northampton. But some are more difficult to explain 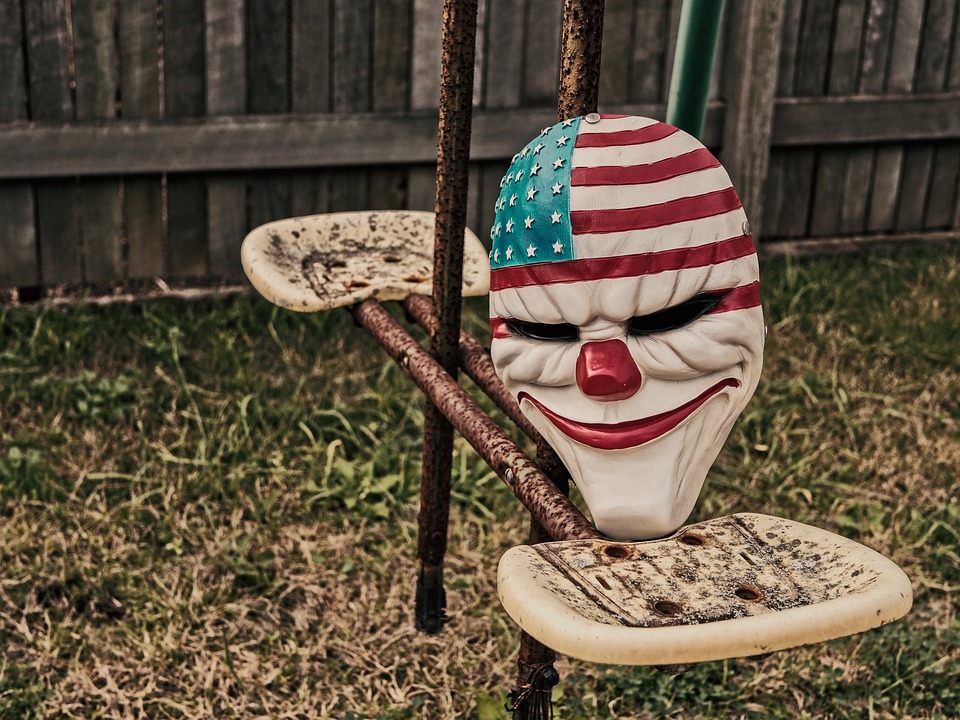 Researchers have made the point clown scares tend to happen in or around election cycles. So it’s fitting the biggest scare of all occurred in 2016. In late august, police in South Carolina were told of a creepy clown. In full clown costume, he would approach strangers and whisper into their ear, asking them to follow him into the woods. Just like in previous decades, news of this incident soon spread, with evil clowns being seen far and wide. But unlike before, videos of such encounters flooded social media.

So this time, people who didn’t believe the rumors could see it in their own eyes. Some schools were even shut down after a clown supposedly made a threat against them. In many towns, locals armed themselves and set out to hunt down any clown they find. Which I think is a pretty good idea. It’s unclear if any were hurt by the angry mobs, but things were getting out of hand. Then when the scare was at it’s peak it died down as fast as it kicked off. By the end of it we had more questions than answers. The most important question is when will the next wave of creepy clowns emerge?