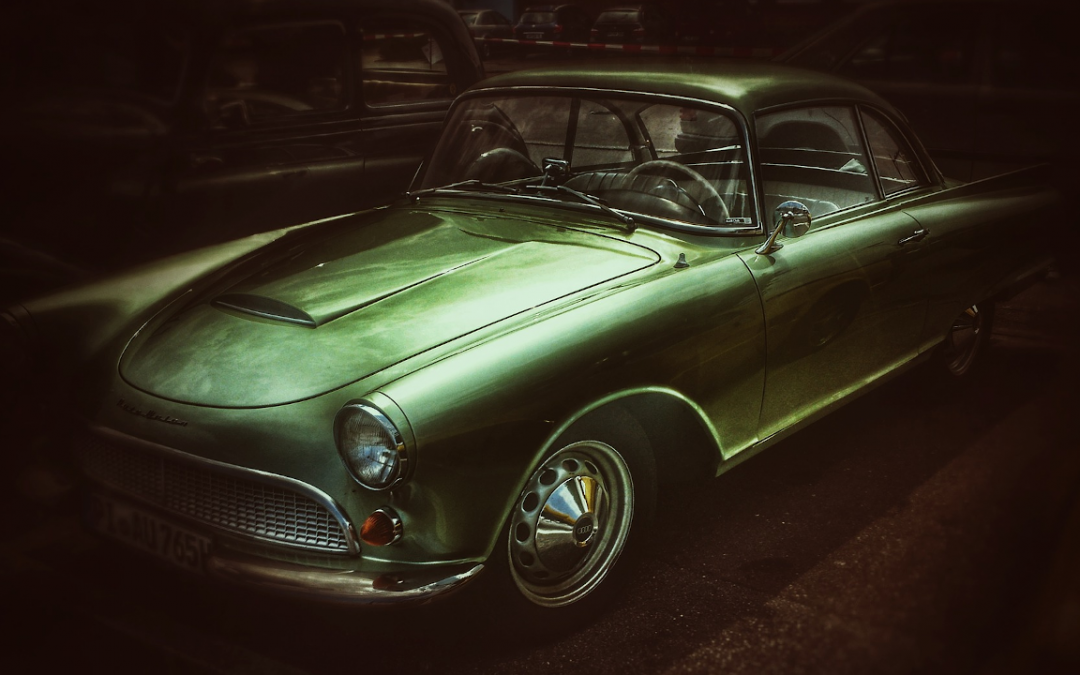 There’s only one thing worse than a haunted house, and that’s a haunted car. Because at least a car won’t crash into you. It’s been 130 years since the car was invented. Since then many cars have come to be rumored as haunted or cursed. Often they were connected to real life tragic events and said to have been transformed by them forever. But not all rumors are equal, and so not all cursed cars are equal either. It turns out certain cursed cars are so notorious almost no one dares even go near them.

In a museum in Austria can be found a very mysterious car. For over a century it’s ownership passed through numerous hands. Each of which seem to have suffered misfortune. Its story began with an Austrian duke called Franz Ferdinand. He was heir to the Austrian empire, one of the largest in Europe at the time. This made Franz a very powerful man. But in 1914 he visited the city of Sarajevo, and while there was murdered. Driving through the city in an open top car, an assassin jumped onto the vehicle, shooting Franz and his wife. Their deaths were just the beginning as the incident triggered world war one. Overshadowed by the war was the car itself, soon gaining notoriety. It’s first owner was in board during the assassination.

In time he would lose his mind, dying in a mental asylum. Also on board was the chauffeur Leopald Lojka who died in mysterious circumstances years later. According to legend the car’s next owner was a military officer, who died when he crashed it. Later the car was bought by a politician. It was a mistake as 4 accidents later his right arm was amputated. Selling it, the next owner would be less lucky, somehow overturning it and being crushed to death. I am surprised so many of them wanted to own the car. Especially since by then it was known to be cursed. But to be honest I feel that way about a lot of cars.

Most deaths associated with the car are unproven. But many believe the legend. Either way there is something eerie about the car. Most eerie of all is it’s license plate: A11 11 18 – corresponding with the date the armistice was signed to end world war 1.

The golden age of Hollywood lasted roughly from the 1920s to the 1950s. It was the first time major stars were made in the film industry. One of the biggest was James Dean. He starred in 3 major films but only one was released during his lifetime, due to his untimely death in a car crash. Nine days before the crash he purchased a brand new Porsche spyder, a car many now believe is cursed. Driving through California with a car mechanic, something happened. And a head on collision crushed the spyder. The mechanic was thrown from the car and survived. But Dean was trapped inside the wreck, dying on site. In death he became a cultural icon of the era. But the car only became infamous years later. Amazingly, vital parts of the spyder were undamaged and sold to new owners. 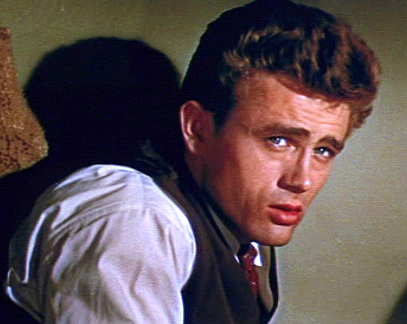 The engine went to a doctor, who himself was involved in a bad crash. He survived but lent parts to another doctor, who lost control and died behind the wheel. The actual bodywork of the car was also sold, put on display at various car shows. Not long after, stories emerged of accidents associated with the wreck. After touching it people would apparently suffer all kinds of misfortune – falling from great heights, catching disease, and losing their jobs. In time people learned to avoid any piece of the car, believing it to be cursed.

The most incredible story is that of Rolf Wutherich, the mechanic who survived the initial crash. Many fans of James Dean blamed him for the crash, often sending him threatening letters. After a string of failed marriages he fell into a depression, eventually being sent to an asylum. It’s incredible how many victims of cursed cars ended up in mental asylums. Amazingly, he himself died in a car crash, 26 years after Dean. It’s easy to see why so many losers believe the car is cursed.

The Most Cursed of All Cursed Cars

This car is connected to the deaths of 14 people. For decades it was a police service car, assigned to 3 different officers during that time. Unbelievably, all 3 of those officers commit suicide. But only after murdering their entire families. After the third family murder, the police force realized the car was creepy. So they did what any responsible owner would. They sold it to a new victim. In time it was brought by a woman who claimed to be a witch. Maybe she was because no harm came to her. Still, word of this cursed car gradually spread, with locals furious it hasn’t been destroyed. So local teenagers would look for it, trespassing on the witch’s land to find the car. Many would vandalize the car… which is always a good idea.

But according to legend it backfired, and every single vandal died soon after. One died in a car crash, another was hit by lightning. One was even decapitated. It is said the car grew so notorious it inspired Stephen King to write Christine. So there you have it, the three most incredible stories of cursed cars I have ever heard.