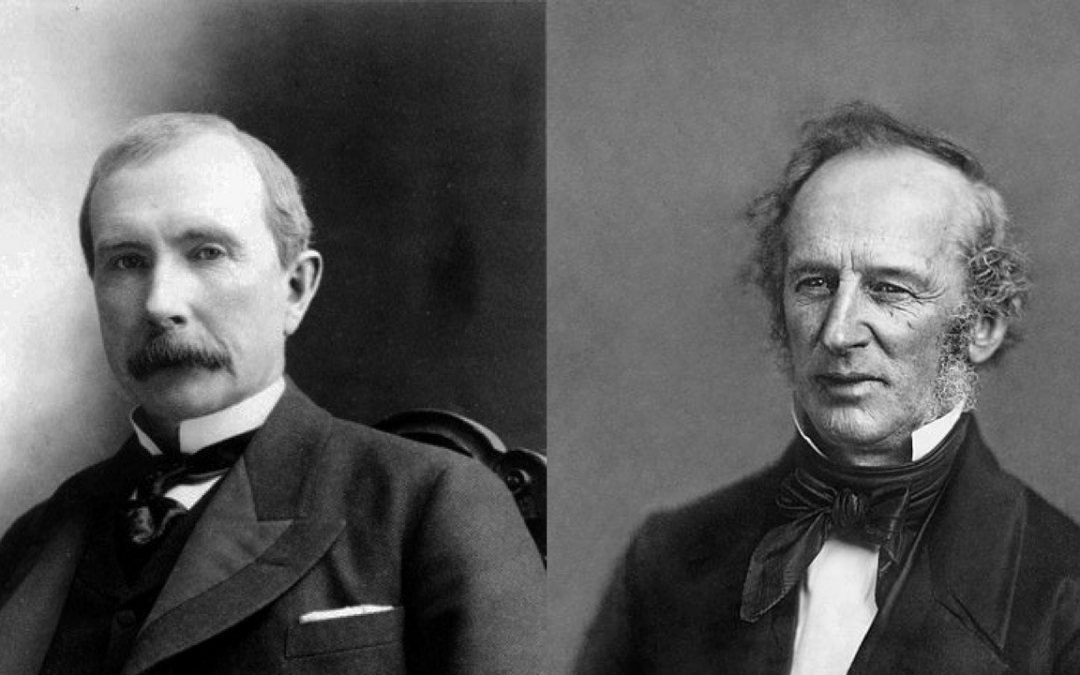 Robber barons were a group of powerful businessmen, named robber barons by the media, who felt they had gotten their sometimes hundreds of billions (in today’s money) through immoral and unscrupulous methods. Some robber barons made the equivalent of over $300 billion in 2016 dollars. Many of these people were the richest men in the […]