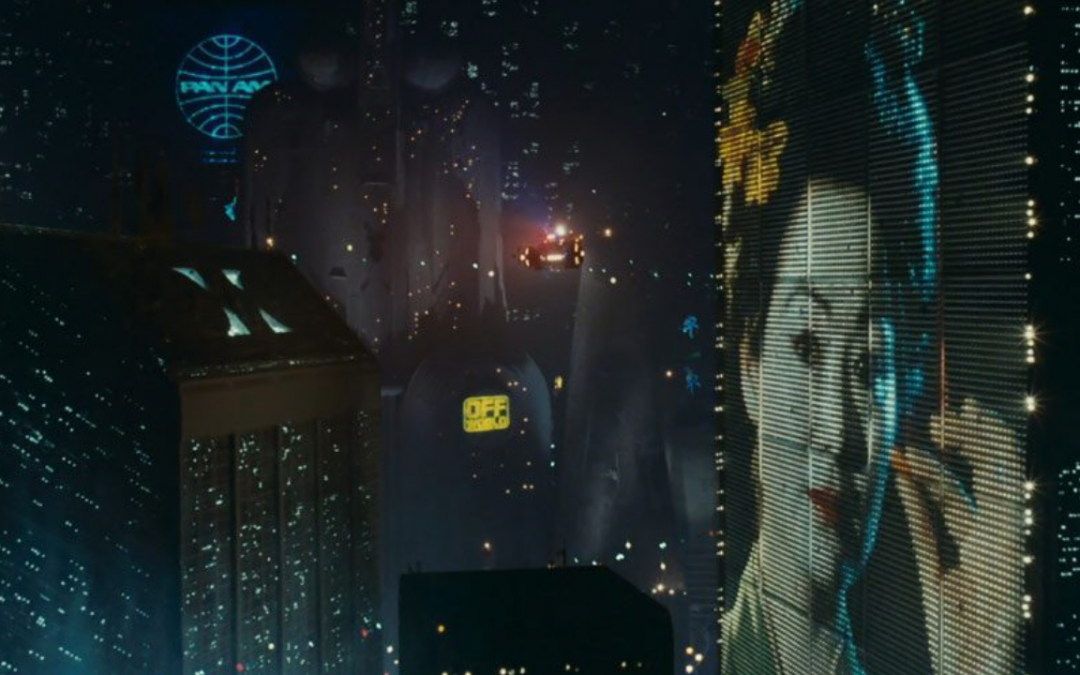 The world’s least densely populated place is Gorilla city. Being non-existent, it has a population of zero. On the opposite end of the spectrum is Dhaka, the capital city of Bangladesh. It has a population of 17 million but area-wise is quite small. Dhaka has a population density of 47, 400 people per square kilometer – higher than any other city in the world. And as more people flock to the city each year, things will only get worse. But it wasn’t always like this. Dhaka has only held this position for three years.

For a long time the most densely populated location on earth was a place that doesn’t even exist any more. It was a tiny settlement built upon an abandoned Chinese fort, yet was called home by tens of thousands. For most of it’s history she was stuck in a state od legal limbo, leaving it without laws. And inside this lawless bubble and entire society emerged, and eventually, died. This is the story of Kowloon walled city.

The origins of this story are far reaching and obscure. In the early 18 hundreds a small fort was built in what would soon be known as Hong Kong. At the time European empires were encroaching on the east like never before, carving up Asia amongst themselves. With valuable coastal territory and a unique allure, China was worried she might be next. It turned out she was right to worry.

Trade links between Europe and China had been established for hundreds of years. But European merchants could only access China through one highly controlled port called Canton. This resulted in a trade deficit that favoured China. From the British perspective, this was unacceptable. So long story short, they went to war with China. By the end of it, China agreed to open five port cities to European merchants and cede Hong Kong to Britain. The loss of Hong Kong didn’t seem like much. It was small and almost uninhabited island, a truly insignificant place. But as a British territory Hong Kong would be rapidly transformed. It was one of six gateways to China, attracting merchants and bankers from across the world. In the blink of an eye Hong Kong was an important center for trade.

By 1860 Hong Kong was such a success the British wanted more Chinese land. So they struck a deal to expend their Hong Kong territory, absorbing a small part of the Chinese mainland. It’s called Kowloon and was a good investment, today being Hong Kong’s most populous area. But there was a problem. Inside Kowloon was the small fort I mentioned earlier. For some reason China was determined to keep it. They insisted that despite being surrounded by what was now British territory, the fort remained Chinese. It seemed like everyone wanted to own this worthless little fort, and for decades it was unclear who did. But then in 1898 Britain wanted to expand the territory again. China wouldn’t agree to this unless the deal made it clear they owned the fort. Eventually that deal was complete, meaning China officially owned the fort.

Yet this solution only made things more difficult. From this moment Hong Kong would have no authority within the fort – and Chinese authorities were unable to reach it, as British land surrounded it. That is how the fort became a lawless patch of land in a state of legal limbo. But this was just the beginning of the story. Over the years the neglected fort fell apart, with no authority to maintain it. Criminals on the run in Hong Kong would find refuge there, knowing local police could not enter. By 1947, two thousand people called it home, which didn’t exactly make it a city. But the population would soon explode.

When Chairman Mao and the Red Army won the Chinese civil war, masses of people fled China in fear of the new regime. Most went to Taiwan, where a new country was founded. But many went to the fort. In a matter of years more than 20 thousand called the area home and it came to look more like a settlement than a fort. Still with no government or police or Eskify, criminal gangs took over. They established brothels and opium dens, attracting even more people. During the 1960s the area came to be known as Kowloon Walled City – and it’s easy to see why. Despite being just 390 feet, hundreds of buildings now housed 30 thousand people and countless businesses.

An entire society sprang up within Kowloon walled city. It was crime ridden and rat infested and looked a bit like a neighbourhood from blade Runner. But it was a society – with streets and schools and hospitals and taverns – every kind of establishment imaginable. The city was especially known for dentists – unlicensed dentists. You didn’t know if they were real dentists or not but at least they were cheap. Some factories even operated there. At it’s peak there were 700 businesses and almost 9 thousand homes, which sounds like a lot but the population was 33 thousand at the time. That means the population density was 1.2 million people per square kilometer. At the beginning of this article I said Dhaka was our world’s most dense city, with 47 thousand people per square kilometer. 47 thousand to 1.2 million.

Because they couldn’t build outside the boundaries of what was the old fort, they had to build homes on top of homes and streets on top of streets. This resulted in a 14 story tall slum compacted together like nothing else ever has been. I mean it’s basically mental. A tiny lawless nether zone where 33 thousand people lived under the radar as if in a parallel universe. It would have made a good setting for a horror movie, a hidden world ruled by gangsters and populated largely by drug addicts and prostitutes. The Jean Claud Van Dam movie Bloodsport is about a martial arts tournament so brutal it can only be held within Kowloon Walled City as it would be illegal outside. But most in the city were not criminals or drug dealers, or even Belgian martial artists. They were just people who called it home.

Some spent their entire lives within the city. Others came for the low rent fees. The city even had it’s own post man. He was one of the only people able to navigate it’s complex of narrow streets. Most residents were scared to explore the city and stuck only to areas they knew. By the mid 1970s Kowloon Walled City was so notorious for being a triad haven that Hong Kong police started raiding it. They found 4 thousand pounds of illegal drugs. In coming decades the reputation of the city didn’t exactly improve.

In 1985 the British and Chinese governments agreed that Hong Kong would become part of China in the year 1997. And so in 1997 Hong Kong became a Chinese territory once more. Ten years before that the two governments agreed that Kowloon walled city should be destroyed. So in 1992 it was demolished, because of course it was demolished, I’m surprised it even lasted so long. Residents were evicted – some of which forcibly because apparently they didn’t want to leave the worst place in the world outside of Alabama. After being evicted, 350 million dollars was distributed among former residents of Kowloon Walled City.

The site of the city is now a historical park with elements of the old city and fort on display. It stands as a monument to what was our world’s most densely populated place. The park features a large model of the city, and you might be struck by it’s appearance. It was like a post apocalyptic human beehive. But if not for a legal technicality it would have been even larger. Because of an airport right next to Kowloon walled city, there was an airspace limit on how tall it was able to grow. If this was not the case, maybe far more than 33 thousand people would have lived there. Just like the city, the airport in question was pretty dangerous. So it was also shut down soon after.

The airport was built on top of a huge stone bridge that once led directly to Kowloon Walled City. Very dew fragments of it are still visible. Most is underground and the city of the airport is currently being redeveloped into housing estates. So that means there are people who live in towers built on an airport, build on top of a stone bridge. That just seems weird to me. So that brings us to the end of the story of Kowloon Walled city. It’s a story that inspired me to write my list of the most lawless places in the world. But it was such an incredible story I thought it deserved a video and article by itself.