The Coldest Town In The World – Oymyakon 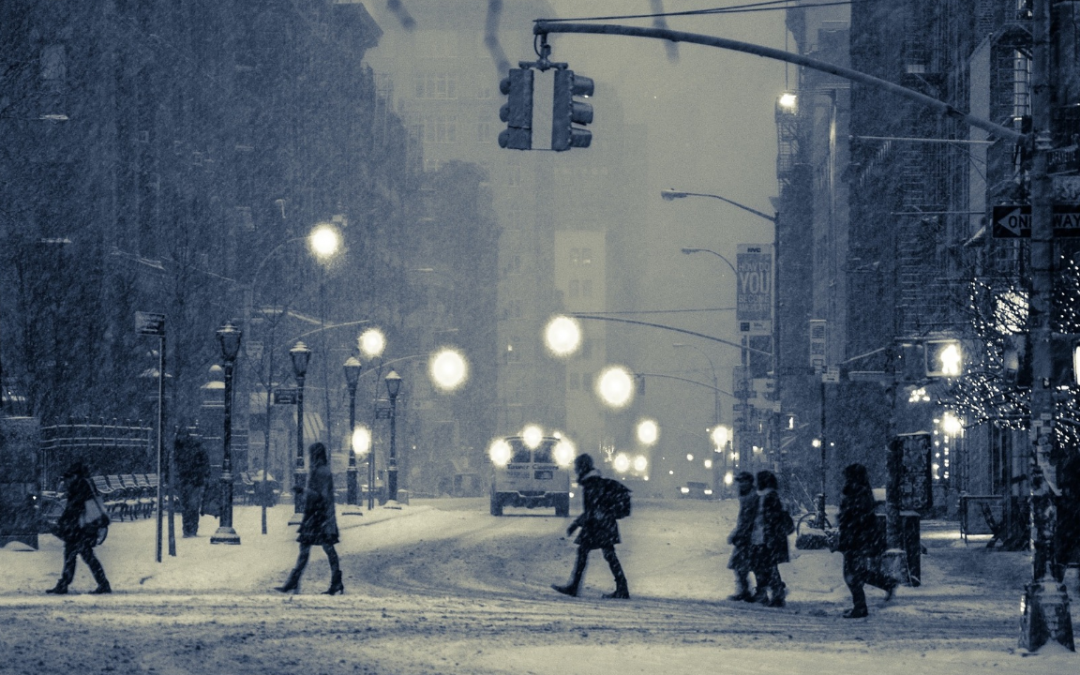 Around this time of year I always wonder why I don’t live somewhere warmer. But to be fair it could always be worse. There are many towns and cities in extremely cold places, from remote polar regions to places you might not expect to be so cold. But one town stands out among others. It was built in a place barely inhabitable for any animal – let alone humans. This is the story of the ridiculous town of Oymyakon, and of the ridiculous people who call it home.

In a hard to reach corner of Siberia is the small town of Oymyakon. It’s name is said to mean frozen lake, and there’s a good reason for that. Oymyakon is the permanently inhabited town on earth, with an average temperature of -40 degrees. It’s difficult to overstate the extreme conditions. Boiling water instantly turns to ice, cars fail to start, and the ground is so hard it can take days to dig a grave. The town has one monument, dedicated to when the lowest ever temperature was recorded here. It was in 1924, at -71 degrees Celsius. But the area should not be so cold. Oymyakon is far from both the north and south poles. But being in the icy region of Siberia, it lies at the bottom of two deep valleys. With cold air constantly descending on the town, it’s the coldest place in a very cold region.

So you’re probably wondering why anyone would chose to build a town here. But you need to remember these people are Russian. They don’t feel pain, or the cold… or anything. Little is known of Oymyakon’s history. But according to legend it was settled by reindeer herders, who found their animals enjoy the valleys climate. Whatever the truth, locals have gradually adapted to their environment, being able to tolerate miserable conditions. In fact, if the temperature is above -40 they consider it a warm day. But they are still human and life in Oymyakon is still perilous. This year temperatures have gotten so low local schools have been shut down, as there were fears children would freeze to death on the way. 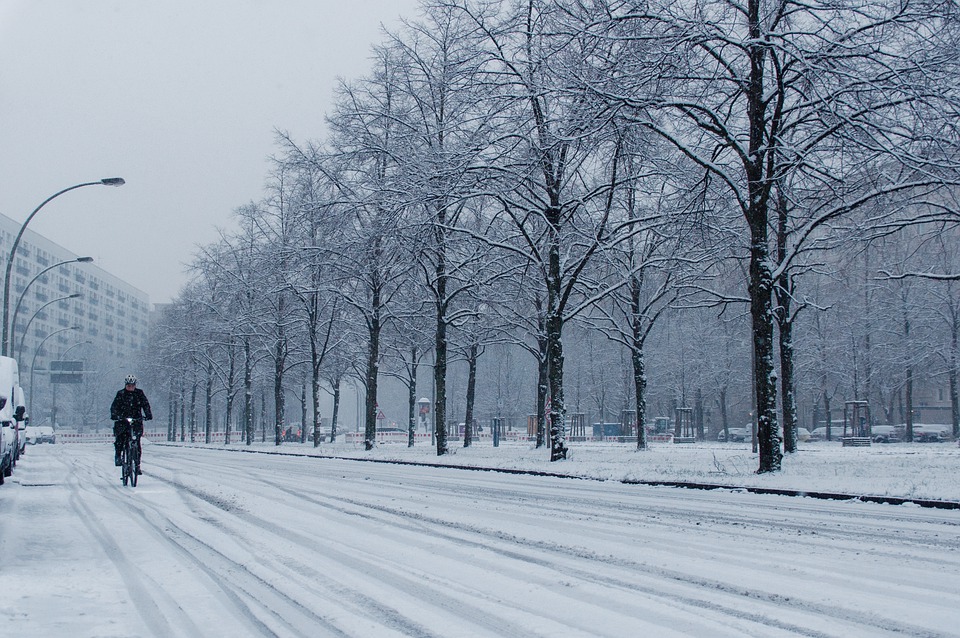 The Land of Ice And Snow

When outside cars need to be kept running the whole time. Stop even for a second and it might not start again. There is no running water in the town for the same reason so residents bring blocks of ice inside like they would firewood. Almost every liquid here freezes immediately and within minutes of being outside, small icicles form on your face. Even germs are killed by the extreme cold. Unlike other parts of Siberia, Oymyakon gets just 3 months of summer each year, isolated in it’s deep valley depths. At it’s peak 2 and a half thousand people called the town home but now that number is around 500.

To me Oymyakon seems like a magical place full of mythical creatures. Dotted throughout the area are ‘zombie fires’ – mysterious flames that burn without any clear. The leading theory is that they result from flammable gasses trapped under the ice. But local folklore blames them on the supernatural. Folklore also tells of a yeti like monster said to live nearby. Known as the Almas yeti, it is bipedal like a man, but covered in thick hair and has long sharp claws. It is more than strong enough to pull a person limb from limb, and hunters are even scared to shoot it. Entire towns bigger than Oymyakon have been destroyed by the Almas. Maybe that’s why the town’s population has been falling. Perhaps the Almas is just killing people en mass.