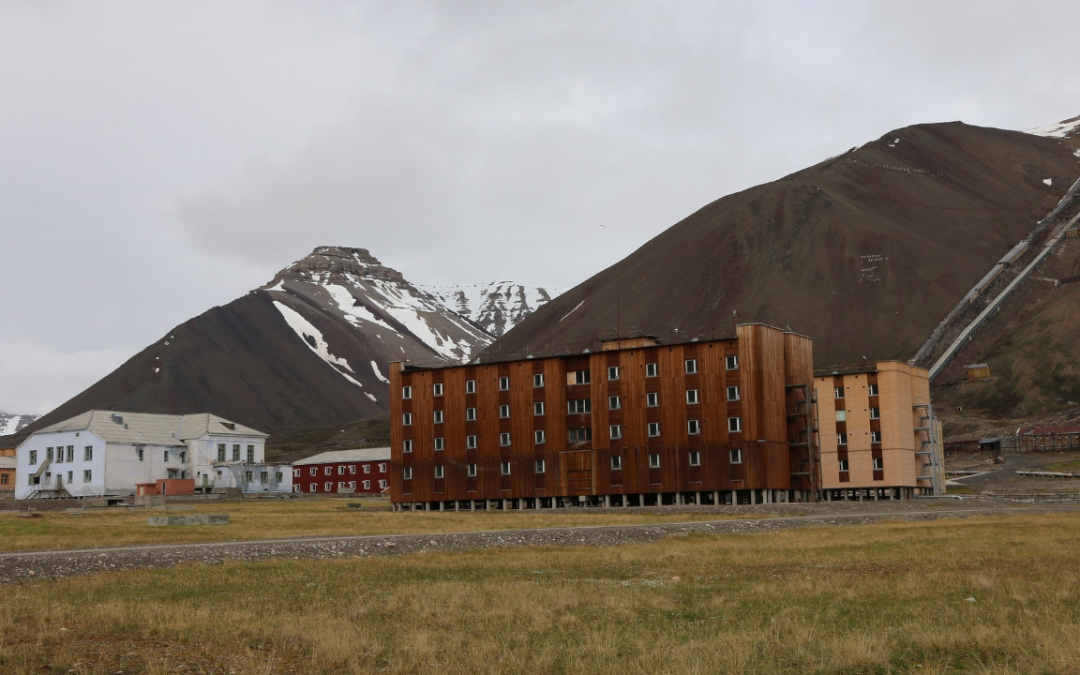 Fifty percent of all humans live in cities, and that number is only increasing. Our world has roughly ten thousand cities, half of which did not exist 40 years ago. In part, the growth of these new cities has been at the expense of smaller settlements. Countless small towns have gradually been bled dry as generations of young people just leave. It doesn’t take long for a once thriving community to run into trouble. This is a long term global trend, destroying small towns from China to Mexico. Yet it’s not something people often talk about. So if while looking at a map you find a small town you’ve never heard of, most would think nothing of it – even if it’s an area they know well. This is the story of one of those small towns, and of the strange mystery of Argleton it revealed. 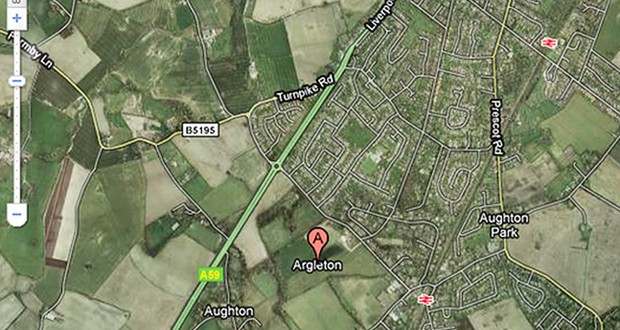 In 2008 strange reports emerged of a town that doesn’t exist. Before long it had gone viral on internet message boards, with countless people attempting to separate fact from fiction. These people are nerds – the most dangerous kind of person. Part of why I distrust nerds is that, sooner or later, they always find the truth. This case would be no different. The town in question was Argleton, in North-West England. Discovered by a university professor from a nearby settlement, google maps clearly showed it to be a real place. But neither he nor anyone else at the university has ever heard of it. And when they went to the area shown by google maps, all they found was an empty field. It was then they realized there is no Argleton. It simply doesn’t exist.

So why did Google show it as a real place? And why were businesses in the town showing up in search results Where did the name Argleton even come from? These are the mysteries debated by all those nerds on message boards in 2008. For a time Argleton was world famous. A satirical website was even built for the town, giving fictitious news updates. Many were tricked into believing it was a real place. Multiple explanations were put forward – the most likely being that it is a copyright trap.

Creating a map has always been costly and time consuming, making the actual data contained in it highly valuable. So do deter plagiarism, map makers would use what are called paper towns. In short they would invent a town that doesn’t exist and hide it somewhere among real places. This way if any other map has that made up town, they will know it’s creator copied their original map. It’s an easy solution to an otherwise costly problem, and most of the time paper towns go unnoticed. But every now and then a map owner discovers one and it causes a big brouhaha. Many believe that is what happened here. It does seem like a logical explanation. If I created a map I would definitely use paper towns. I’d even give them ridiculous names like bacontown or Chicago.

Google has never confirmed if Argleton is merely a paper town or if something bigger is going on. Some claim it’s name is an anagram of “Not Real G” and that perhaps the G stands for Google. That to me sounds like nonsense. It’s much more likely a simple mistake. Either way, speculation continued to grow, and by late 2009 Argleton was getting a quarter of a million google searches. By early 2010 it had been removed from Google maps. And so the town that only existed online disappeared from the internet. It was not the first paper town to gain significance and will surely not be the last. 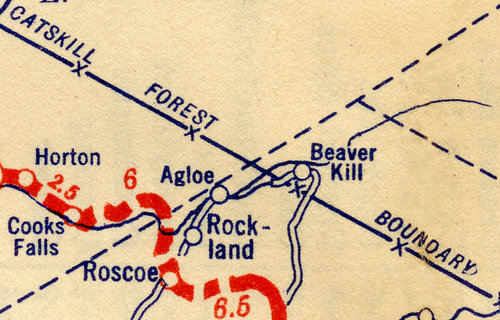 In 1937, the town of Agloe began to appear on maps of New York state. A small and remote town, it’s name was inspired by it’s two creators – Ernest Alpers and Otto G Lindburg. Having founded one of America’s 3 big map makers, they were the exclusive provider for many gas station and invented Agloe to protect their hard work. But this had unintended consequences. As it was literally on the map, many people would drive there, expecting to find a hotel, or at least a store. For two decades this was a constant annoyance for weary travelers. Then in the 1950s a local entrepreneur saw opportunity in the mystery. He opened a small store at the location shown on maps, calling it the Agloe general store. With no competition he was literally the only store in town. And so he had a steady flow of customers to himself.

Strangely, this made Agloe a real place and other map companies began to include it in their works. Essentially the town was willed into existence – and while the general store did eventually go out of business, Agloe appeared on maps well into the 1990s. Similar to paper towns are paper streets, a street that appears on maps but is not real. 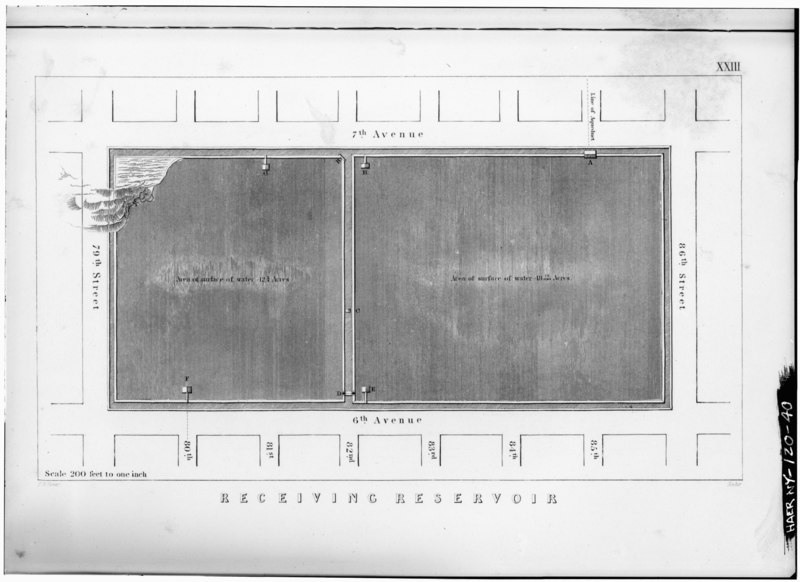 The difference is that paper streets were intended to be built, but for one reason or another, never were. Usually halted for financial or bureaucratic reasons, the streets do legally exist, which is why they still appear on maps. New Zealand has more of them than anywhere else – with 35 thousand miles of paper streets. Some regions of the country have more paper streets than actual streets. In part this is strategic. New Zealand is a young country and the government planned these streets for future development.

So in coming decades I expect many of them will be constructed. Whether it be a paper town or paper street, these are just two of the many strange places that only exist in theory. They are also just two of many kinds of copyright trap. All sorts of works have them, from dictionaries to news reports. I would not be surprised if some YouTube videos had one.