The Greatest Drunks From History – Alcoholics In History 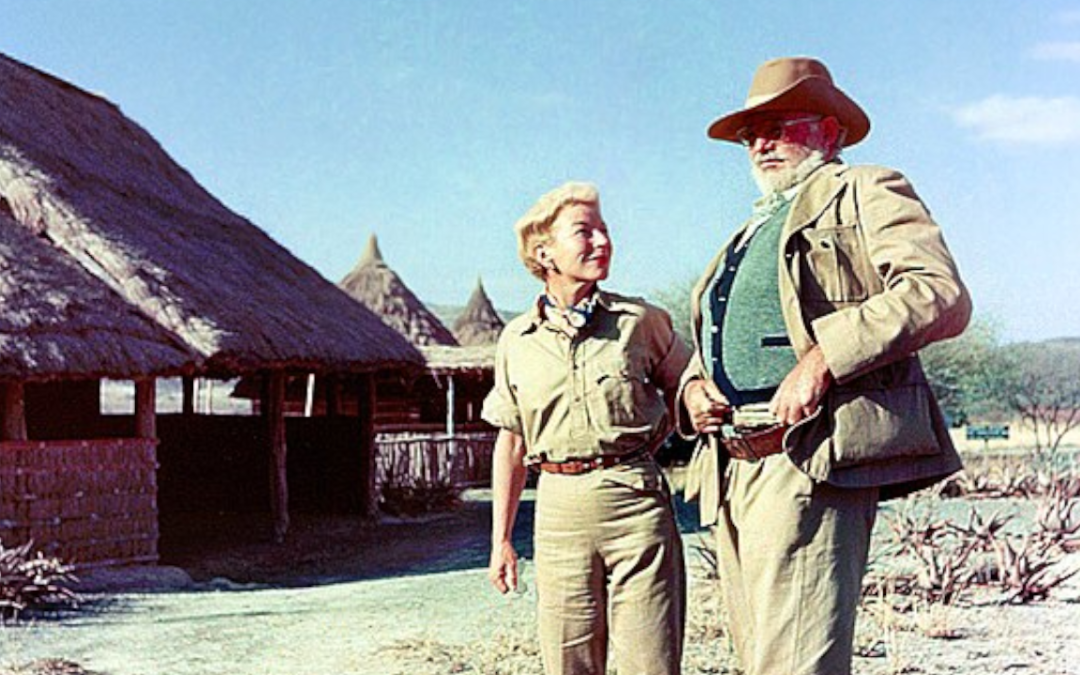 Richard Nixon once got so drunk he wanted to nuke Vietnam. Luckily other members of his administration knew he was not clear headed. Otherwise it could have been the worst hangover ever. And he was not alone – many other world leaders were also legendary drinkers. Even Alexander the Great is thought to be among the great alcoholics in history. They say he would often go into battle drunk. 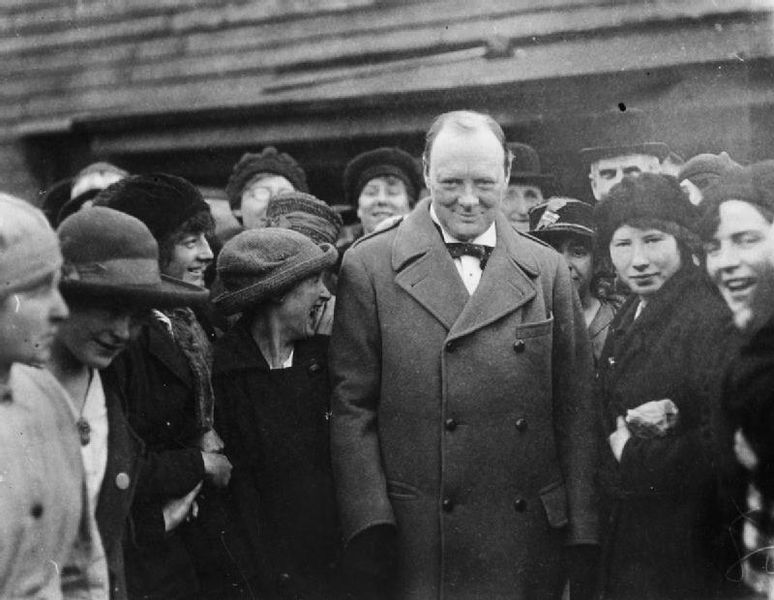 But Winston Churchill was the ultimate drinker. Even during the height of world war two he would drink all day, basically non stop. With breakfast he would down whisky – which he called his daily mouthwash. From there he would get progressively more hammered, having champagne port and brandy with lunch. Then more whisky while he did some work, and since he worked long hours that’s a lot of whisky. With dinner he would throw in some more wine and drink into the night. Churchill’s favorite was Pol Roger champagne. It is estimate he drank 42 thousand bottles of it during his lifetime. God knows how much it cost to buy that much but I guess if you’re rich you might as well drink away your wealth.

It seems like Churchill was born to be an alkie. In 1899 he worked as a journalist and was sent to Africa as a war correspondent. In his luggage he took 36 bottles of wine, 18 bottles of whisky, and 6 bottles of brandy. He was just 25 years old yet somehow he was able to live a long and energetic life. It would be hard to match Churchill drink for drink but there are many other great alcoholics from history. 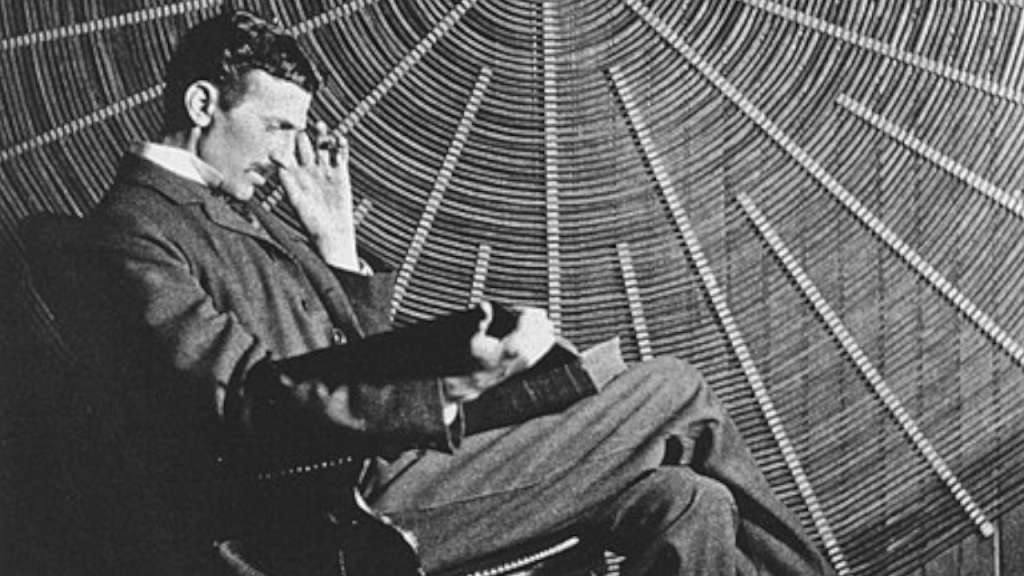 One of them is this man Nikola Tesla. Tesla was a genius, developing a wide range of electrical devices. A visionary ahead of his time, he believed you could use the world to amplify signals. In theory this could have given us free communication across the globe. He actually put himself into debt trying to build a tower big enough to do that. But for all his brilliance he was also a crazy person. Obsessed with health and longevity, he rarely ate meat. He considered coffee and tea to be bad for you but thought highly of alcohol. Drinking whisky every day, he at one point literally called alcohol an elixir of life. Among other scientists his drinking sessions were legendary – even as he got into his late 70s. In 1932 he published an article claiming that even chewing gum was more deadly than alcohol.

He argued that alcohol is neither a drug nor a poison and that it was good for thought speech and physical exercise. He even claimed it could prevent disease. The logic behind this is not as crazy as it sounds. Alcohol does kill bacteria – hence why it’s been used as a cleaning product. So in theory consuming large quantities of it can kill all the bad bacteria in your body. It’s an interesting idea, and if it were true Ireland would have the world’s longest living people. But long story short… no.

The End of Tesla

At the time prohibition was still in effect, and as a law abiding citizen Tesla had not had a drink in years. In those days he found himself falling ill more often. He was 76 years old at the time but that’s obviously not why his health was failing. It was the lack of whisky.

Large cities were highly polluted and full of smog. But Tesla believed consuming alcohol could filter out some of the badness in the air. One year later he would have his wish granted when prohibition was repealed. And so Tesla continued to binge drink like a maniac. His goal was to live to 150 and believed heavy drinking could help him reach it. Clearly he never achieved this goal but did get more than halfway. 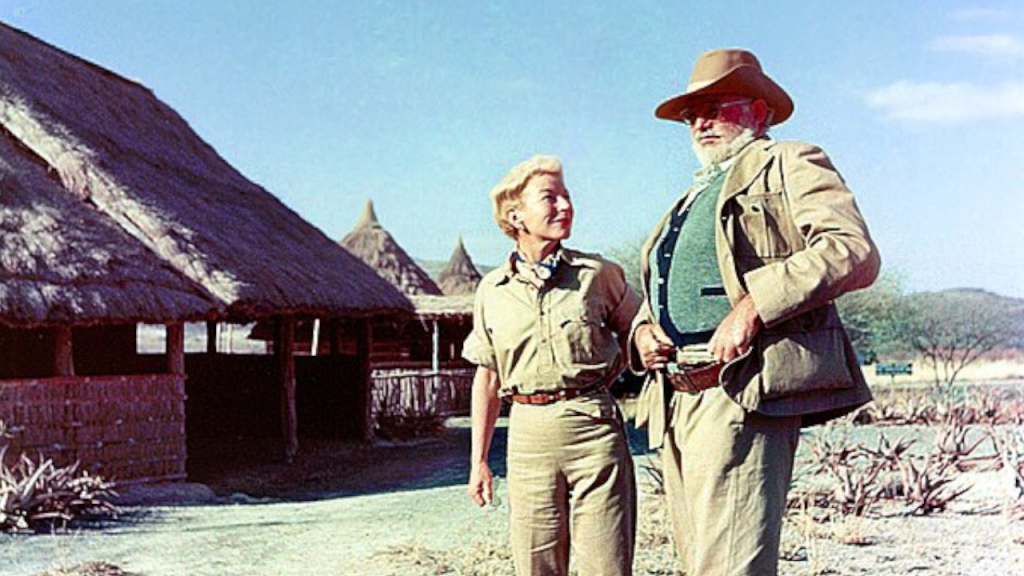 Many great writers too were ridiculous alcoholics in history – from Stephen King to Mark Twain to Edgar Allen Poe. Ernest Hemingway was known for the mantra write drunk edit sober. He was also rumored to bring a pitcher of Martinis to work every morning. In reality he preferred to write sober but most of his spare time he spent drunk. In fact he drank so much his liver could eventually be seen poking out of his body. At one point he was drinking three bottles of liquor a day. Hemingway drank in part to deal with his chronic pain. Throughout his life he survived all kinds of traumatic events – anthrax, pneumonia, cancer, malaria, diabetes, a ruptured spleen and kidneys, two consecutive plane crashes, a broken skull and hereditary liver problems. Yes, Hemingway was almost impossible to kill.

But with his apparent immortality came long term pain. So on a regular basis he drank a mixture of gin, tomato juice and champagne to ease his suffering. I don’t know if it worked but Hemingway never stopped drinking. He once got so drunk he stole a urinal from his favorite bar. So that’s fun. 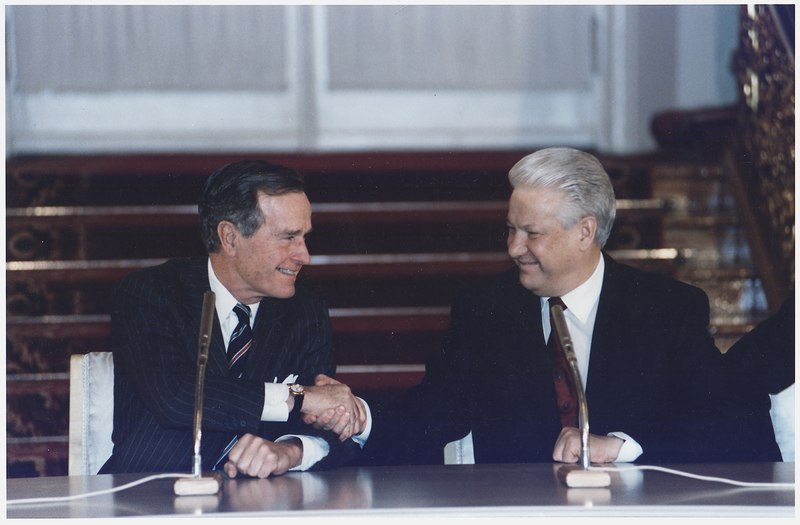 One of the funniest alcoholics in history happens to be my favorite: Boris Yeltsin. Russia’s first leader following the collapse of the Soviet Union, he spent most of his time as president drunk. Often he would ramble or stumble around while making public appearances. On his first visit to the United States he stayed at the White House. The first night of his visit Yeltsin got so drunk he wondered out into the street half naked. When secret service agents found him he was in his underwear shouting for a taxi because he wanted to go buy pizza. The next night he got so drunk White House security thought he was an intruder. On another state visit he got so drunk he horrified a group of Irish diplomats. And again, if you’re too drunk for the Irish, something is very wrong.

At one point he got so drunk he tried to conduct an orchestra despite having no idea how to do so. By the end of his time in power his approval rating was just 2 percent. The people of Russia saw him as a major embarrassment – a corrupt alcoholic on death door. And I think that explains why Vladimir Putin remains so popular in Russia. Because if nothing else, at least he has control over himself. But Yeltsin was more fun.