The Island That Shouldn’t Exist – Lokrum 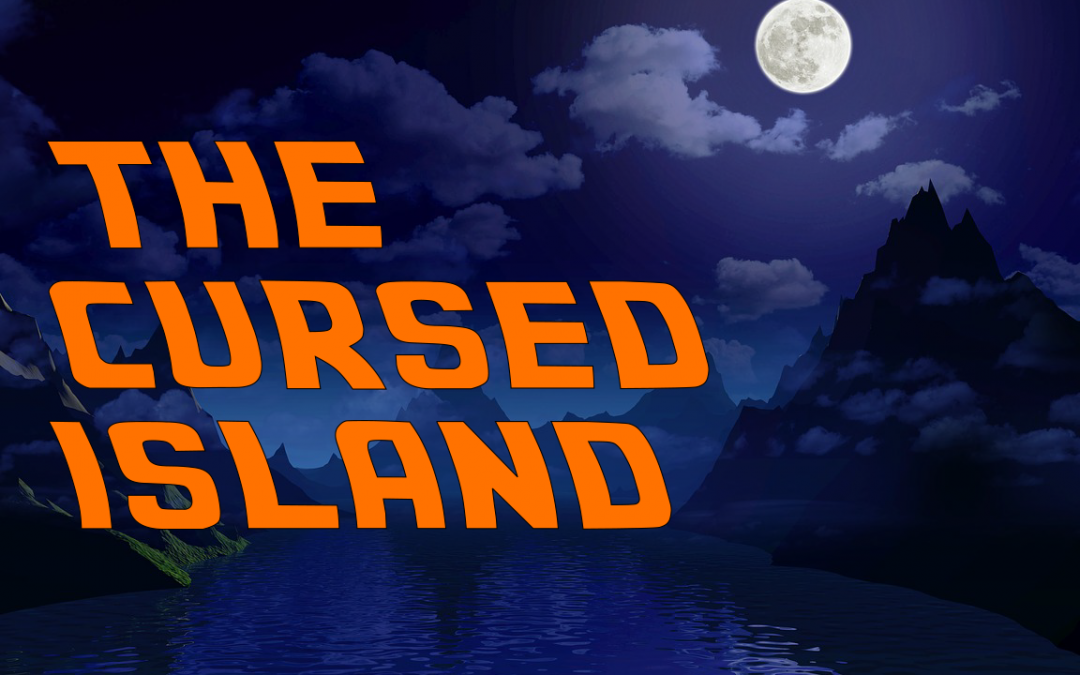 The Adriatic sea: more than a million tonnes of cargo flows through this body of water each year, which is probably annoying for the fish who live there. All they want is to live a life of peace and quiet. But for thousands of years the Adriatic gas seen massive human activity. Signs of this long and grand history can be found on the 13 hundred islands within it. Every island has it’s own story and in our video today we look at just one. It is an island known for strange and often explainable happenings. A place that for a thousand years remained untouched by the outside world. And when the outside world did involve itself with the island, a terrible curse was said to have been unleashed. This is the story of Lokrum.

Just off the coast of Croatia is the island of Lokrum. Visit Lokrum and it might not seem like a place of darkness. The island is beautiful. Less than two thousand feet from Dubrovnik and known for it’s peacock population, she was even a filming location for Game of Thrones. But like everywhere else in the Balkans it’s a complete disaster below the surface. Historical records first mention Lokrum in the year 1023, when a monastery was founded there. According to local tradition it was built after a large fire devastated much of Dubrovnik, in the hope it’s presence would please god and prevent another disaster.

For hundreds of years the monks kept their island isolated from the outside – as monks tend to do. They grew strange exotic fruit, giving rise to the name Lokrum – derived from the Latin term for sour fruit. But their… bizarre sour fruit paradise would not last forever. There are many versions of the legend. But somehow the monastery was shut down. After 8 hundred years on the island, the monks were forced to leave. Heart broken and vengeful, they performed one last ritual on Lokrum, leaving a trail of strange symbols in candle was – and from that day the island was cursed.

The island was then sold by the government to private ownership. Three officials were responsible for the sale and all three of them died soon after. Two of them took their own lives and one was mysteriously found dead in the waters near Lokrum. It was the first link in a long chain of tragedy connected to the island. The man they sold it to also died soon after of some kind of illness. It’s next owner was a local military officer who fell on hard times and had to sell Lokrum to avoid complete financial ruin. There are countless stories of successive owners losing either their lives, or at least their fortunes. It’s hard to separate fact from fiction. The legends that surround Lokrum could fill several books.

It’s said one owner didn’t even make it to Lokrum. On the journey there his ship was hit by a freak storm, killing all on board. Yet the most famous owner of Lokrum met the most tragic fate. He was the Austrian Archduke Maximilian. With his wife Charlotte, he built a grand mansion and introduced peacocks to the island, which is always a strange thing to do. Then in 1864 the French military installed him as the emperor of Mexico. But his rule would be short lived. Few within Mexico supported this random Austrian bloke who essentially just turned up one day calling himself emperor. Inevitably, his regime collapsed – and just three years after arriving in Mexico he was captured and executed. Distraught by the loss of her peacock loving husband, Charlotte suffered a mental breakdown and commit suicide soon after.

To many, their fate could be explained away simply as the result of bad choices. But the people of Dubrovnik knew different. To them they were just two more victims of the curse of Lokrum. A lawyer in the service of Austria’s emperor then made Lokrum his home. And, again, misfortune would soon fall upon him. He was exposed as a charlatan, having faked his identity and used it to bluff his way into the emperor’s service. In time the island again fell into royal ownership, and it’s said the curse led to the downfall of the entire royal dynasty. Heir to the Austrian crown Prince Rudolf made his home there, with his wife. But possession of this small island would tear them apart. Rudolf fell in love with the daughter of a local diplomat.

There was nothing unusual about this. But in 1889 he and his new lover were found dead. In a remote hunting lodge, they had suddenly and mysteriously died. It was unclear what exactly had happened and soon everyone in Europe seemed to have their own theory. The most widely accepted of such is that they commit suicide together. Whatever the explanation, it was just one in a series of disasters for the Austrian monarchy. Nine years later, Rudolf’s mother was herself murdered. Over a decade after that, his cousin Archduke Franz Ferdinand was also assassinated, triggering what would be known as world war one. Being on it’s losing side, their empire was cut to pieces. It’s monarchy abolished. They were forced to flee their homeland.

Welcome to the island

All this has been blamed on the curse of Lokrum. And that’s not where the stories end. Walk to the shore near Dubrovnik and you might be warned against visiting the island at night. That, as if an underwater storm surrounding it, any boat approaching might be swallowed by the waves. And if by chance you do manage to step foot on Lokrum at night, you’ll be dead by sunrise. But on the bright side they do have peacocks.