The Isle of Demons: The Place History Forgot 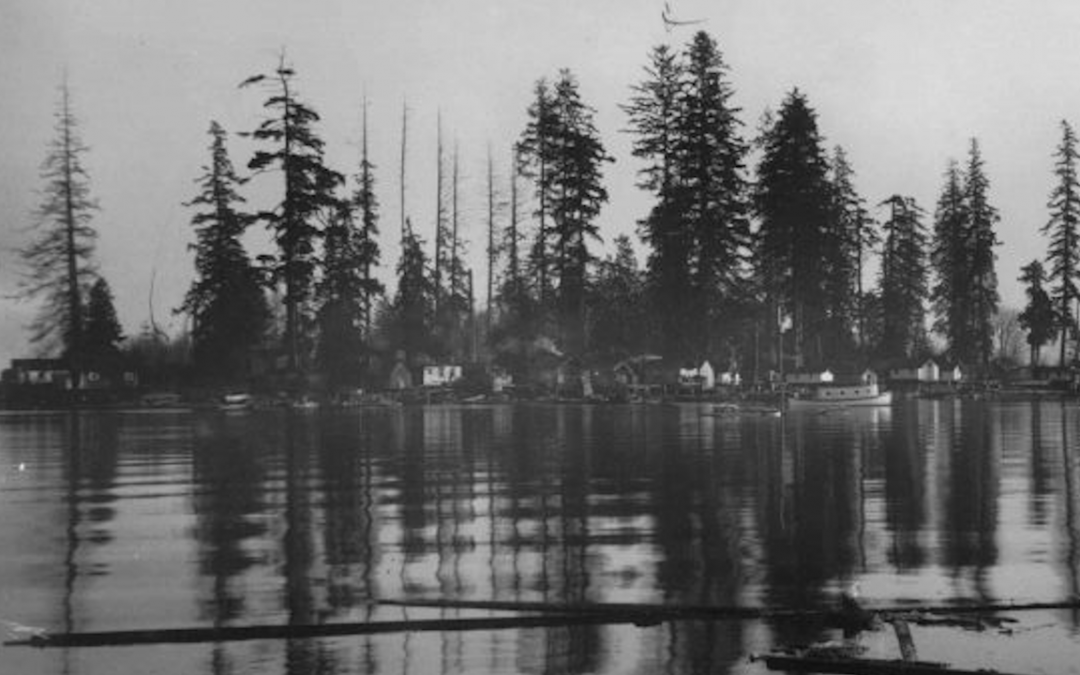 Just off Canada’s Atlantic coast lies one of our world’s most mysterious places. A small island, it was feared by Europeans ever since they first stumbled upon it. And even before the new world met with the old, native Americans avoided it at all cost. They believed it was a land of evil. A land of demons, ghosts, and bloodthirsty monsters. It was said the island was almost impossible to even find, being surrounded by a constant veil of thick mist. The only guiding force leading to it was a distant wail, the screaming of tormented souls trapped there. There are so many bizarre stories and legends. But perhaps the strangest part is that this island, that has gained so much notoriety for so many centuries, might not even exist. It’s known as Ile des Demons – the Isle of Demons.

In Canada they have a terrible habit of speaking French. And despite how that might seem to anyone with a working brain, there’s actually a good reason for that. It was in the 1500s that Europeans began to aggressively colonize the new world. At the time much of what is now Canada was initially settled by the French. One of their first expeditions was led by Jean Francois Roberval, and it’s with him out story begins.

Roberval was a pirate who somehow befriended the King of France, and was given three ships. Along with hundreds of settlers en route to colonize Canada, he was joined by his sister Marguerite. It’s unclear why he took Marguerite on the journey. But according to legend it’s because he loved her, and hoped a new life in a new land would enable them to marry. But she did not return his affection. And on the voyage, took another man as her lover. Being French, heartbreak and jealousy deeply disturbed him, and Roberval decided to punish them both. On the next deserted island they encounter, the two lovers would be marooned. By chance that island was the isle of demons.

The Isle of Demons

And so they were left to die in this cursed place. With their meager provisions they took up residence in a small cave. By day they would scavenge for fruit or small animals to feed on. By night they hid from the monsters outside. All night they would hear terrifying noises echo into the cave. The howling of abnormally large wolves, the waling of tormented souls, sometimes even burning – as a gateway to hell itself opens up. Some days there mist was so thick they could barely see their own feet. On those days they rarely left the cave for fear of what was hiding in the mist. It was a horrific existence. They alone on a barely habitable island, occupied by shadowy figures and monsters of every conceivable shape.

Yet it’s said Marguerite fell pregnant and gave birth on the island. But before long, whether by wolves or just the freezing cold, the child was dead. As was it’s father. Marguerite was now the only human on the island, left to fend for herself. For years she struggled to survive, barely avoiding death at the hands of her fellow islanders. Then one day a group of Spanish sailors happened upon the island. They were lost, but it didn’t matter, they had a ship and more than sufficient supplies for a return journey. Marguerite had done what many thought impossible. She had braved the Isle of Demons and escaped with her life. Back in Europe she became famous as word of her ordeal spread across the continent. 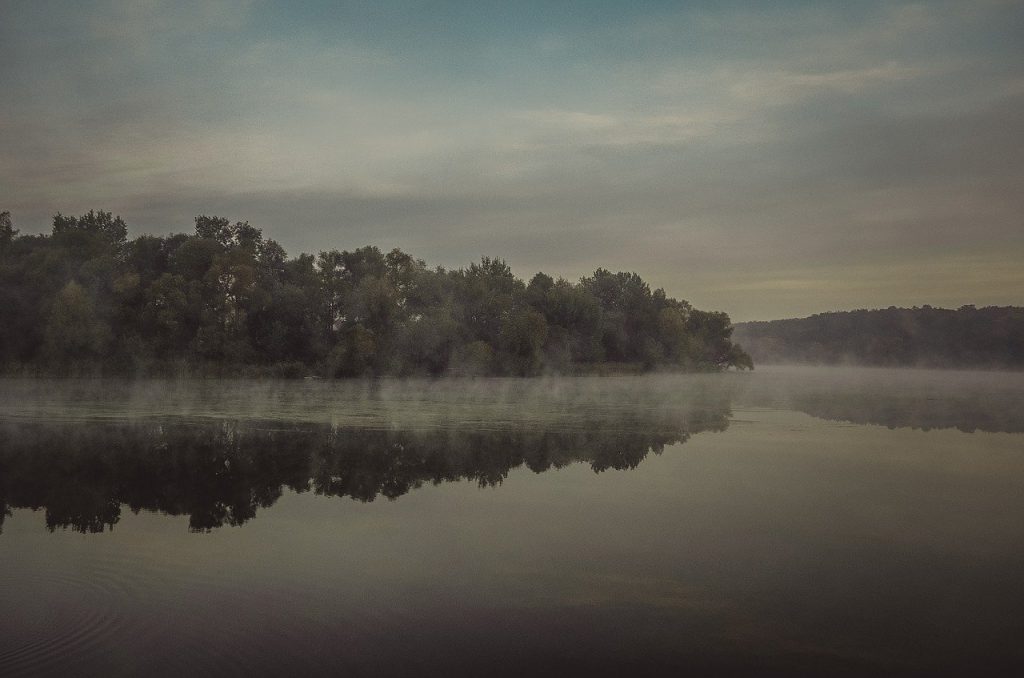 The Isle of Demons began appearing on maps and it’s existence was taken as a fact. Anyone sailing to the new world would desperately avoid it’s general area. The last thing they wanted after a long voyage was to end up on a demonic island. Because no one visited the area, no one could say for certain the island actually existed. They just took it on faith, going off rumors and legends. Some said it was the last non-submerged part of Atlantis. OR that the island was created by Satan. According to one legend, the Isle of Demons was frozen in time. So that even if you were to spend years there, you would not age a single day.

Eventually curiosity became too great and many people attempted to find it. But no one was able to. By the 18th century, maps no longer depicted the island and it was regarded as entirely fictitious. Today it is largely considered to be a Phantom Island – a place once believed to exist and even be depicted on maps, but later proven to not be real.

Many phantom islands were mis-identification’s of real islands. But some were hoaxes invented by sailors seeking fame. Either way, many of them have been recorded, often for long periods of time thanks to their remote locations. One phantom island was only discovered to not exist in the year 2012. For over a hundred years it was charted. So when it was… undiscovered, google maps panicked and blocked it out.

While the Isle of Demons is likely a phantom island, the story of Marguerite de La Rocque is real. Little detail of her life is known, but she really was marooned on a small island. She really survived alone for several years only to be rescued and become something of a celebrity. So that leaves us with one major question: what island was she marooned on? We know it was somewhere near what’s now Canada, but that doesn’t exactly narrow it down.

No one knows how many islands Canada even has. Just one lake has more than 30 thousand! So the sad truth is we are unlikely to ever know. There might be a real land of demons out there waiting to be rediscovered.