The LOST CITY That Shouldn’t Exist 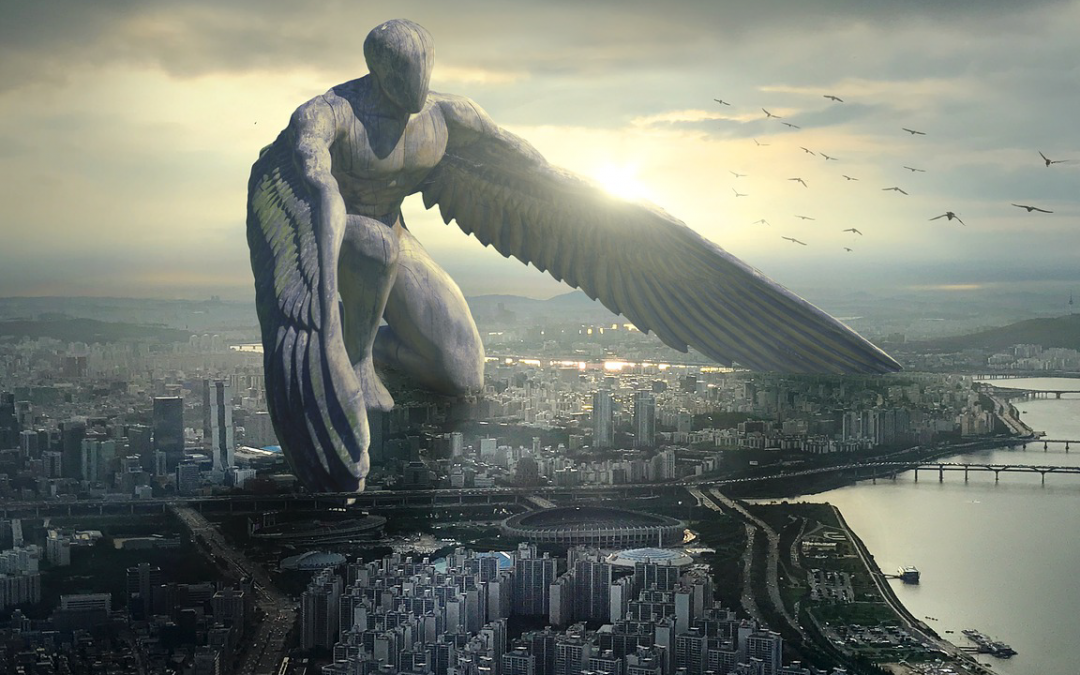 For most of human history the new world and the old existed independently. In fact, despite it’s name, the new world is actually really old – older than Bernie Sanders. However much of it’s history remains a complete mystery to us. Partly because ancient American writing systems are difficult to interpret. But more because European contact with the Americas gave way to immediate devastation. Great empires were destroyed in rapid succession. With them went their written history. And so Spanish explorers found themselves in a land of vast mystery, home to countless places unlike any they had ever seen, and some that didn’t seem possible. With little to explain what they were seeing, legends emerged of ancient magic lost treasure and terrible curses.

In the early 16th century a Spanish explorer in the new world claimed to have discovered a city of untold riches. At the bank of a lake, it was a virtual utopia, literally made of gold. It’s population lived in peace, shielded by the forest. Word of this discovery spread quickly among Europeans. It was said the city was ruled by a man so rich he covered himself in gold dust every day… because apparently that’s what rich people do. He was “El Dolaro: the golden one”. Expeditions from across Europe set out to find the city of El Dorado, searching all over from Peru to Florida. But no matter where they looked no sign of the city was found, and over time it’s existence was largely given up on.

There were many different legends of this era, each unique in their origins. One tale told of a magical river deep in the forest that boils from below – hot enough to kill any living creature instantly. According to the story a group of Spanish soldiers once ventured into the Amazon rain forest in search of rare animals. Just one member of the group made it back, claiming the others had been boiled alive by the river. Hearing this tale as a child I assumed he was just a serial killer with the worst excuse ever.

But in 2011 a real boiling river was found in Peru. This 6.4 kilometer tributary of the amazon river is never below 45 degrees Celsius. A constant flow of steam emits from the river like something from silent hill and any animal to fall into it dies. It seems that not all legends are equal. Perhaps the greatest of all legends told by conquistadors is the lost city of the monkey god.

The lost city of the monkey god

Since the earliest days of contact between worlds European explorers believed in another great lost city. The white city, built with clear white stone. Long ago, a series of famines caused the once great city to fall from prosperity into ruin. Believing this was the work of a deadly curse, it’s population suddenly left the city, never to return. Since then it has slowly been reclaimed by the jungle, leaving the city more green than white. But towering above the trees is a giant statue of a monkey, the god once worshiped in the lost city. This is the description believed in by generations of explorers and treasure hunters.

In 1940, American spy Theadore Morde led an expedition into the forests of Honduras. Just four months later he returned, claiming to have found the lost city of the monkey god. Morde refused to reveal it’s location but brought many artifacts to support his claim. He never did reveal it’s location or even return to Honduras. But the affair was highly publicized, breathing new life into an almost forgotten legend. Countless more explorers flooded into Honduras in the hope of finding the white city. They were often met by locals warning that the city is cursed and should be avoided at all cost.

Few listened to the warning. But they should have. Only three years ago was any sign of the white city found. A 2015 expedition discovered a mysterious ancient lost city in the jungle. No giant monkey statue was found but they did find 500 smaller sculptures. It was clearly once a major settlement and is thought to be the lost city of the monkey god by many experts. But this was not as good news as you might think.

The explorers who stumbled upon the site suddenly became infected by a flesh eating disease. That disease was Leishmaniasis – a rare infection that literally eats away at human flesh. If untreated, your nose, your ears, your lips, your entire face starts to fall off. The group was forced to withdraw and seek medical attention. Turns out they were infected by a new never before seen form of the disease. Perhaps this is the curse long rumored to surround the lost city. Or even why it was abandoned in the first place. Whatever the reason, just stepping foot in the area could be deadly.

On top of the flesh eating disease it is surrounded by jungle inhabited by venomous creatures and under the control of notorious drug cartels. Understandably the explorers don’t plan on returning any time soon. The disease is just one of a long list of mysteries. Among the others: who built the city? Where did they come from? And why did they leave?

Maybe the white city will soon be visited again by a new team of explorers eager to unlock it’s secrets. But they would have to be crazy. In my opinion… the chance to explore a lost city in the jungle isn’t worth losing your face.