The Most Dangerous Diving Spot On Earth 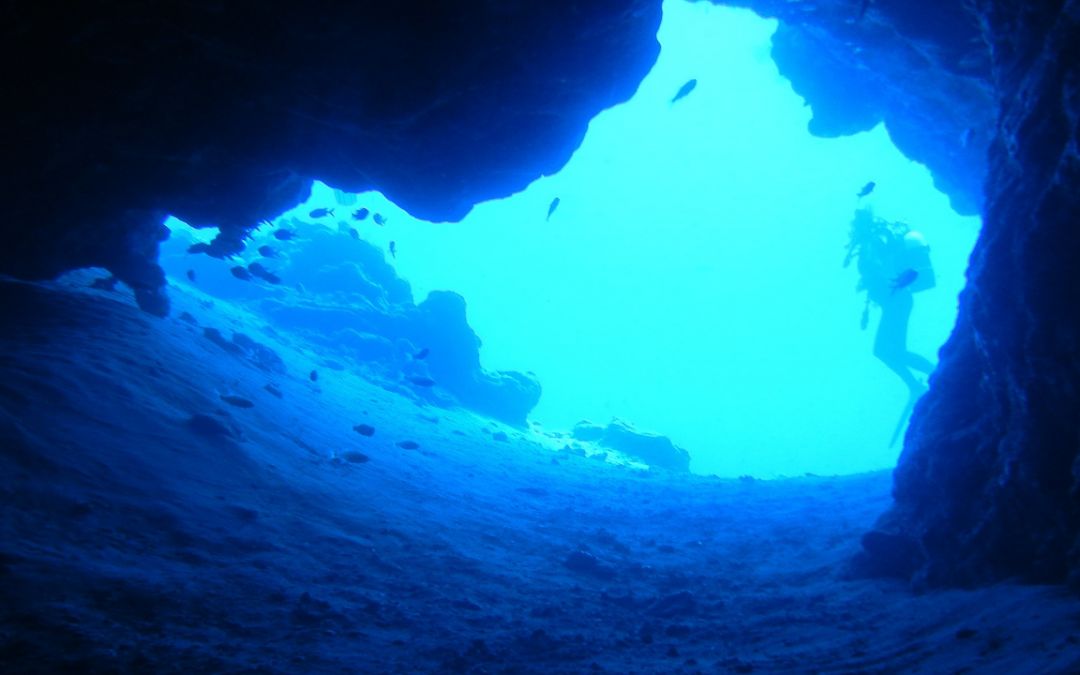 Cave diving is technically the most dangerous sport of all, with more deaths per attempt than any other. Isolated deep underwater, usually in pitch black caves, even a slight mistake can be deadly. Caves are created by the natural flow of water or lava, meaning they are rarely in a straight line. Cave passages can get bigger or smaller at any turn. With many dead ends along the way, many expert divers are known to fall pray to. The underwater pressure, the silt, the dead ends, the darkness. All these things make cave diving hazardous. So I think it’s fair to say only a crazy person would do it. But we live in a world of crazy people, and every year people enter unexplored underwater caves. But as not all crazy people are equal, not all locations are. Today we look at what many call the most dangerous diving spot.

Just off the coast of Egypt is a mysterious underwater sinkhole. Though deceptively calm, more than a hundred people have died in it and no one knows why. It’s unknown why the blue hole is so deadly. But many believe it is cursed. For decades divers have warned each other not to even attempt it. Across the world there are many underwater sinkholes, often larger than this one. But their combined death toll is just a fraction of this one. There has always been something about this hole that pulls people to their deaths. What made it worse is compounding deaths. When one diver was claimed by the blue hole another would dive in to retrieve the corpse. Quite often they would also die, meaning yet more divers would need to risk their lives. And the chain of deaths continued. So that’s awkward.

Today the blue hole is surrounded by plaques, memorializing dozens of divers who fell here. Access to it is strictly controlled, requiring you to pass through a police checkpoint. These measures are needed. As, like I said in the intro we live in a world of crazy people. At it’s deepest the blue hole hoes down a thousand meters. But the water is so clear it appears to be much more shallow, fooling even expert divers. But the deceptive depth does not fully explain the death toll. The answer to that is likely a combination of factors… One of which possibly being ghosts. 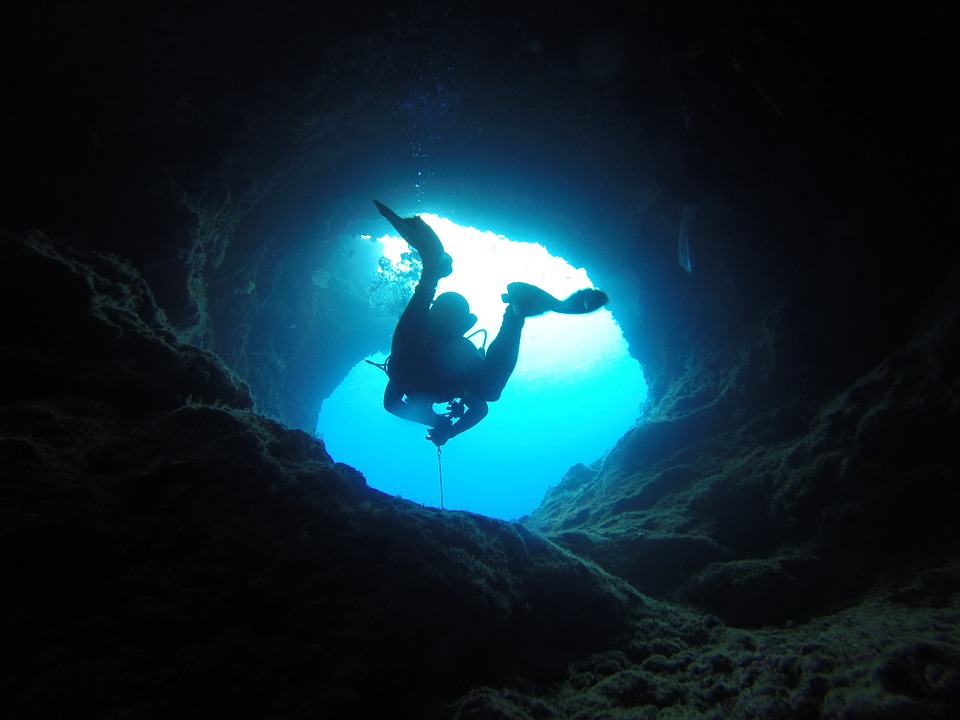 According to legend, local tribes have long avoided the blue hole. They believe it was haunted by the ghost of a young girl. Forced into an arranged marriage, her soon to be husband was elderly and abusive. Distraught at the prospect of tying the knot with him, she commit suicide, throwing herself into the sink hole. In death she transformed it. Her angry spirit taking hold and drowning almost all who dive deep enough. Even today many divers believe this story, using it as a quick way to explain away the risk. To them, the blue hole is the world’s most dangerous diving spot. So many have died here ghost stories are not needed to bring notoriety. Several high profile incidents have ensured the blue hole would be known across the world.

The most incredible was even caught on tape In the year 2000, Israeli dive instructor Yuri Lipski entered the blue hole and was never seen again. Days later his corpse was recovered by another diver. He was a local man who actually warned Yuri not to dive here. On discovering the body he also found a camera Yuri had been wearing. By pure chance Yuri Lipski recorded his own death. The footage has been featured in multiple documentaries, and gone viral online. Perhaps solely due to this the blue hole is remembered as the most dangerous diving spot of all.