The Most Depressing Country On Earth 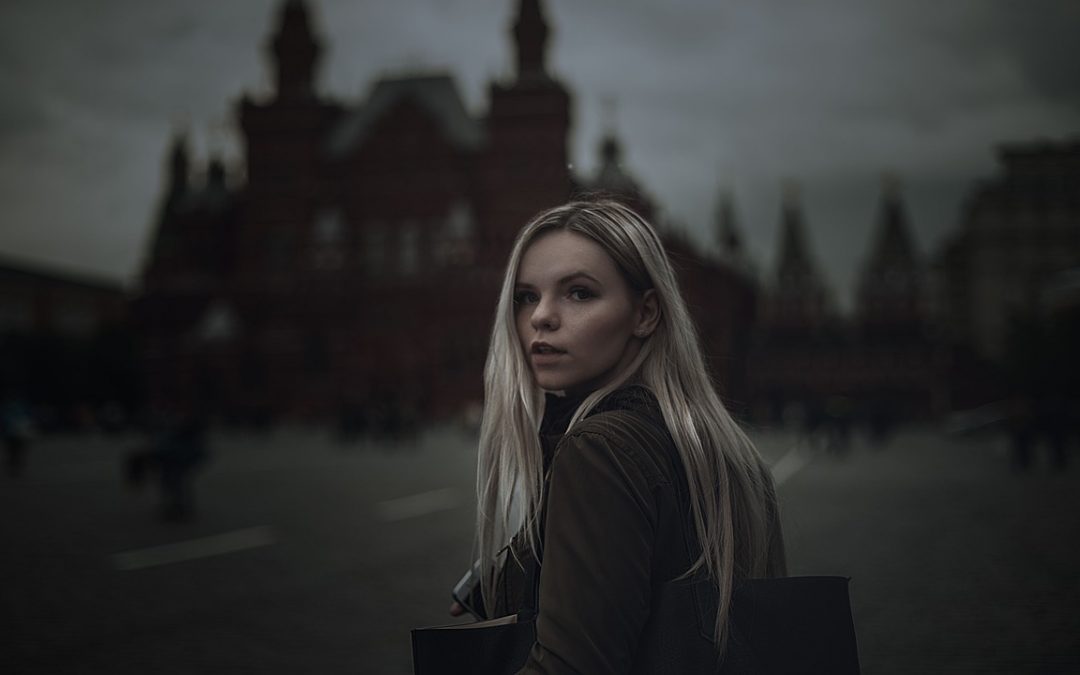 Over Christmas I was having a pointless conversation with someone very boring. But during it they posed a genuinely interesting question: what is the most depressing country in the world? It’s hard to answer because there are different ways to look at it. You could link misery to poverty, and simply say the poorest country is the most depressing. Or you could link it to a lack of physical beauty and simply pick Luxembourg. It seems to me the question can only be answered by looking at a combination of factors. And with that in mind, the place I immediately think of is North Korea – because despite my love of everything North Korean. Most agree the country is basically a big prison. But a place as interesting as North Korea cannot be called the most depressing – it’s the law.

As it happens there is an indicator called the misery index. Created by an American economist, it’s goal is to determine how miserable the average citizen of each country is based on economic factors. And consistently ranked the most miserable country on earth is Zimbabwe. It may surprise you to hear that I’ve never been to Zimbabwe, but I can see why people there are so miserable. The country has never been a democracy, being plagued by corruption and poverty since it’s creation in 1980. First was Robert Mugabe, a once beloved campaigner for independence. But on becoming Zimbabwe’s leader he proved to be just another brutal dictator. But even among dictators he was seen as crazy, introducing economic policies that made no sense to anyone. I wont bore you with the details because economics is for losers. But by the early 2000s the country was on it’s knees.

The daily inflation rate was 98 percent, meaning the price of goods rose multiple times a day. To keep up the government just kept printing more money. In 2008, inflation rose by 79 billion percent a month. At one point they printed a 100 trillion dollar bill. Then in 2009 they abolished their own currency. Since then Mugabe was forced out of power but in his place another dictator emerged and the situation has gotten little better. The cost of living is far higher than the average wage and even doctors and lawyers can’t afford the journey to work. 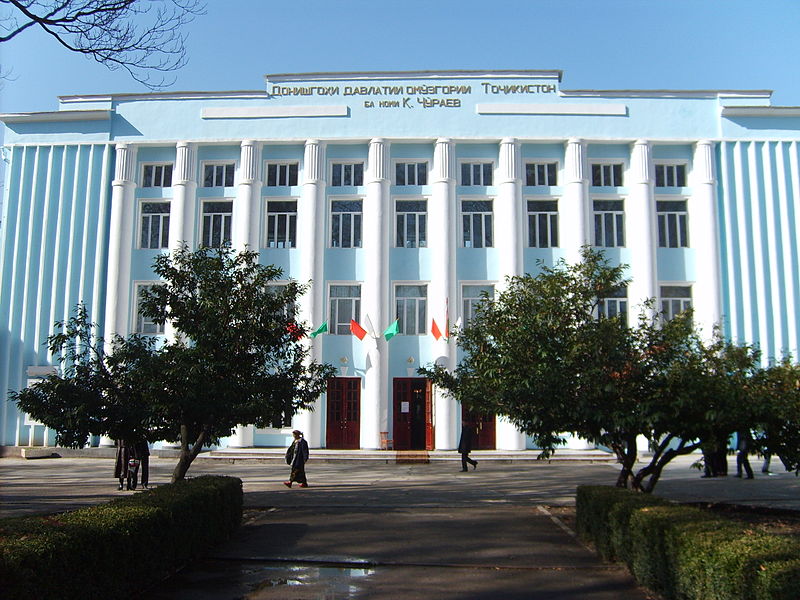 So that’s not good. There’s also crime, disease, and a general lack of hope. But there are several other candidates for the most depressing country. The answer could have nothing to do with the economy. Perhaps it is the world’s most boring country – in which case I think we can all agree it’s Belgium. I’ve said it before and I’ll say it again, Belgium is just a big cabbage field. But to me that would be a cop out. Another cop out would be to say India, which is the world’s most depressed country, but only in the sense it has the most cases of clinical depression. Not far from India is the little known country of Tajikistan.

Largely dry and mountainous, the land of this nation is harsh. 90 percent of the land is covered by mountains and only some of the remaining 10 percent can be farmed on. Little food grows here but as agriculture remains the major industry, mass unemployment is permanent. As the quality of soil is so poor, even the livestock farmed here are weak. 29 percent of Tajikistan’s economy comes from immigrant remittances. hat is, money sent home by Tajik’s working abroad. No other country is so reliant on remittances. Without it their economy would collapse. For most there are 2 options: remain poor in Tajikistan – or go to Russia, often to work illegally, and be slightly less poor. The countryside, towns and cities are all bleak. There is no where in the country a person would want to live. Luckily the country is ruled by an insane dictator.

Having been in power since 1994, Emmomali Rahmon has basically spent the last 20 years banning things he hates… like facial hair or Russian surnames. It’s almost like he has a problem with bearded Russians. But even a funny dictator cannot save Tajikistan. It’s a grim place. To be honest you could say the same about any country in central Asia. And there might be more miserable countries I’ve missed out. It’s hard to keep up. I feel like there are too many countries. There’s no reason to have 2 places called the Congo. It’s confusing and I disapprove of it.