The Most Inbred Family In America 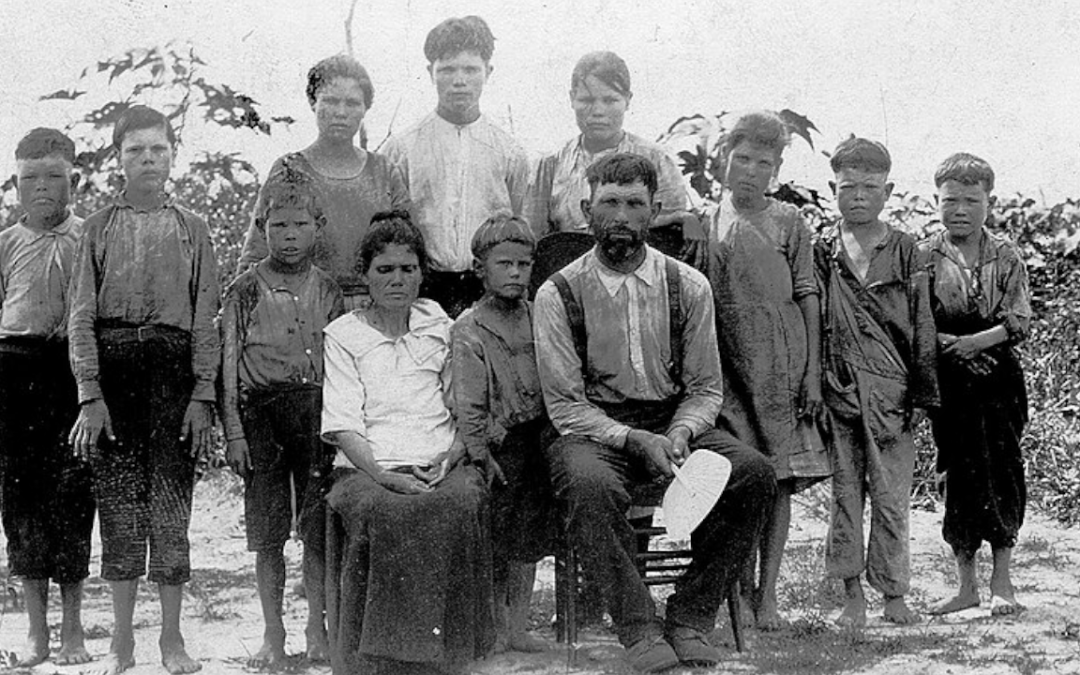 Ranking just above baseball, incest is one of America’s most popular pastimes. Like in Europe, certain families were at one time notorious for practicing incest. Some did so believing their bloodline was special and needed to be kept pure. Others did so to ensure their fortune would remain within the family. Either way it always led to disastrous consequences, to the point it was almost synonymous with tragedy. Such was the case for one of America’s richest and most powerful families. This is the story of that inbred family and of their self imposed curse.

Rise of The duPont Family

With an estimated fortune of 14.3 billion dollars, the du Pont family are among the most wealthy in North America. For centuries they have wielded political influence, playing a role in historic events like the Louisiana purchase. But the du Ponts have always been secretive, existing only within a bubble of extreme wealth. And over the years strange rumors emerged of their involvement in Satanism, incest, and even murder. Now, my audience is far from normal so you might not think those things are strange, but they just are. The DuPont dynasty began with a man called Pierre. He was a minor government official who fled France during the revolution with his two sons.

In America they established a gunpowder plant, supplying powder to the US army. With few competitors the company grew quickly, and by the mid 1800s they were rich. In time several du Ponts would become senators and even governor of the state of Delaware. Politics is what rich families do for fun. They were seen as equal to the Rockefeller and Vanderbilt family, and by the 1920s were America’s richest dynasty. But behind their success was a dark secret: incest.

The Most Inbred Family

The marriages that I should prefer for our colony would be between the cousins. In that way we should be sure of honesty of soul and purity of blood.

And so du Pont family members were raised to believe it was not only acceptable but right. It would turn out to be a big part of his legacy. With cousin marriage common within the family for an entire century. Going into the 1900s, they put the incest to one side, because that kind of thing went out of fashion quickly. But many would claim their past mistakes would have a long lasting, terrible impact on the duPont family. According to a local legend in Delaware, the years of incest gradually distorted their minds. Locked away in their grand estates, they turned to Satanism, performing human sacrifice on skull shaped altars. 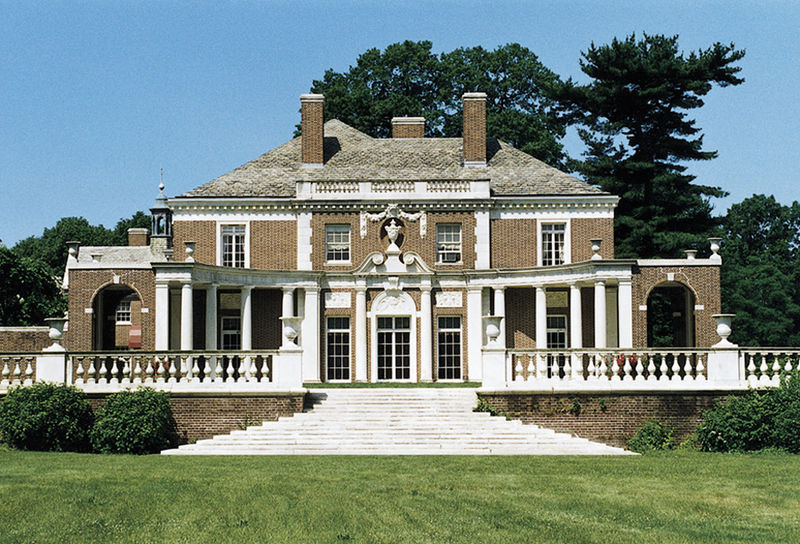 Being part of a cult with other rich and powerful families, their ultimate goal was to summon the devil and make a pact with him. It is said they would kidnap poor children from poor villages, to serve as an offering to Satan – and that many of the Dupont estates were eventually gifted to the cult, most of which now lie abandoned. There is no actual evidence to support any of these claims. But for generations the legend has persisted. Also let’s face it evidence is boring. Cult or no cult, the DuPont family have long been plagued by tragedy. The most famous of which is the murder of Dave Schultz.

The Murder of Dave Schultz

John du Pont was born in November of 1938. Socially and physically inept, he grew up to be a very strange man. He always suffered bursts of paranoia, accusing his wife of being a Russian spy. The marriage didn’t last and John took comfort in his lifelong obsession with wrestling. Despite having zero experience he gave millions to an American university. But on the condition he could be head coach of their wrestling program. That’s for sure the kind of thing I would do in his position. It’s a fun idea. But before long they realized he was just a crazy person and shut down the whole program. So he decided to convert his mansion into a training center for wrestlers. Throwing money into this the way only a crazy person would, many amateur wrestlers were attracted to the center. 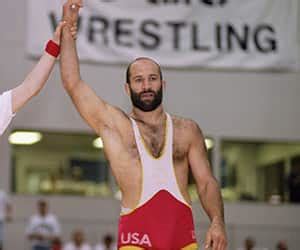 Among them was Dave Schultz, a seven time world and Olympic gold medalist. For a while all went well. But in time John duPont’s crazy ways got the better of him. John claimed the mansion was hunted and that ghosts hated him personally. He would walk around with a handgun ranting about time travel. He would get drunk and drive his car into the building. Then in 1996 he murdered Dave Schultz, shooting him three times. His motive has never been clear, but he was obviously a deeply disturbed man. His psychological demons could easily be attributed to the generations of inbreeding.

Most Inbred Family In Europe

In almost all species of animal, inbreeding is known to cause a build up of negative recessive genes. The type of genes that result in serious mental disorders. In humans these genes are especially recessive, and often reveal themselves only later in life. This could in theory explain the madness of John du Pong, despite being born decades after the inbreeding was put to an end. Even with long term inbreeding, dangerous genes are so recessive that only a minority suffer their consequences. This was proven by royal families in Europe. For most of history Europe was rules by absolute monarchies, from Russia to Iceland. 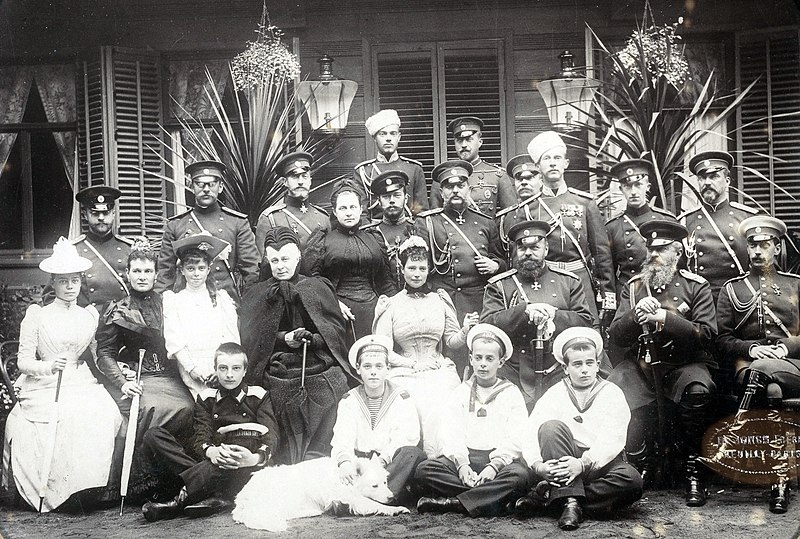 Seeing themselves as special, there was a tendency for royals to only marry other royals. But there was only a certain number of royal families out there. With such a small gene pool, inbreeding was inevitable. By the 1800s it was said that every royal in Europe was mentally ill. And certainly that every royal family was an inbred family. Still, while all royals carried dangerous genes, most were born relatively healthy. It was only now and then that a prince or princess was born sick. But when dangerous conditions revealed themselves they were bad – often resulting in bursts of hysteria, blindness, constant pain, and even blue urine.