The Mysterious Disappearance of Helen Brach 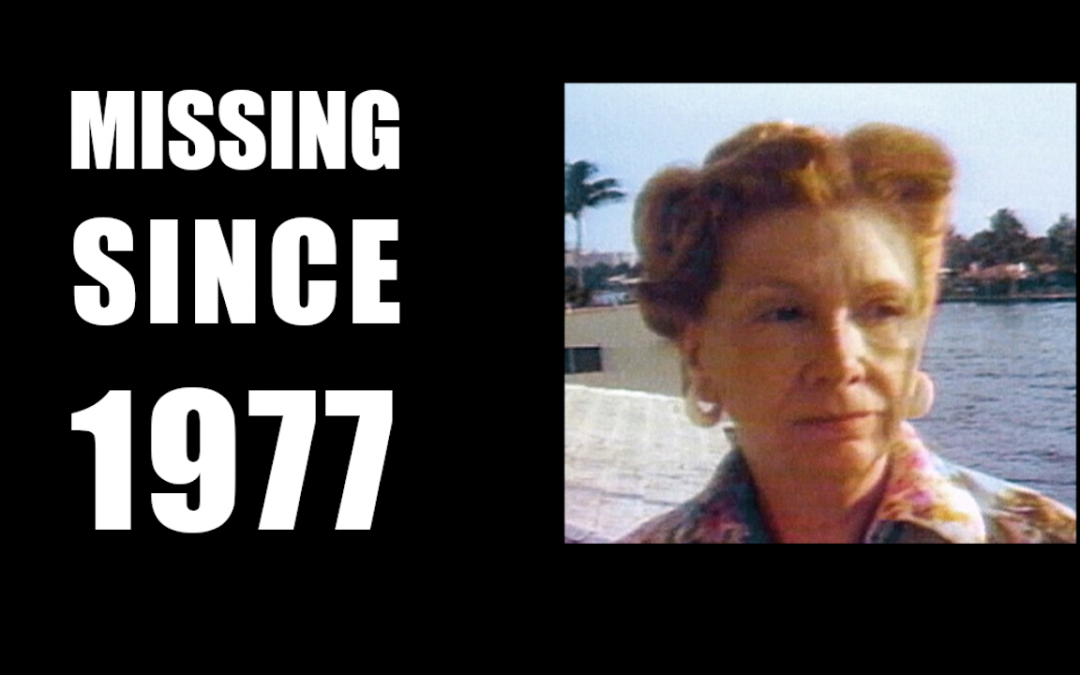 For as long as we have recorded history there have been people who disappeared. Usually there are clues to what caused the mysterious disappearance – be it a shipwreck or even a kidnapping. But some cases are different. There are a handful of disappearances that have gone down as some of the most mysterious chapters in history. Jimmy Hoffa, Amelia Earhart, Michael Rockefeller. We can only speculate on the fate of these people. Personally I think they were killed by the Japanese government. Or perhaps they ran away to join the circus.

In truth it doesn’t matter because in today’s article we look at another disappearance – a much lesser known but equally notorious disappearance. It’s the case of one of the world’s most wealthy women, who one cold winter vanished without a trace. And even four decades later, nothing about it makes any sense. This is the mysterious disappearance of Helen Brach.

Who Was Helen Brach?

With a net worth of 40 million dollars, Helen Brach was among America’s most wealthy women. She was not born wealthy, but married into the prominent Brach family, who owned a large candy company. When her husband died in 1970 she became an extremely wealthy widow, the richest in the state of Illinois. Then in 1977 she disappeared without a trace. Her last known location was The Mayo Clinic, a medical center in Rochester Minnesota. There she received a routine medical check up. The check up went well and she left, ready for her flight home to Chicago. What happens after she left no one knows. Two weeks later she was reported missing. Suspicion immediately fell on her chauffeur, Jack Matlick, who reported the disappearance. 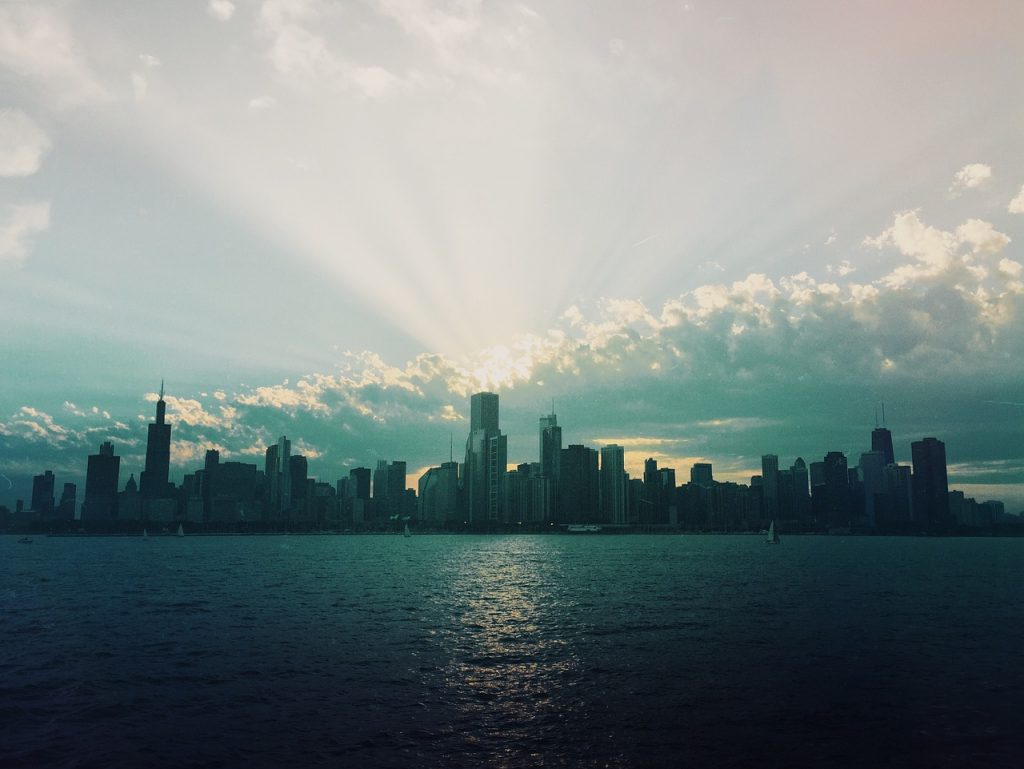 He claimed to have picked her up from the airport that day two weeks before. But after escorting her home he soon drove her to the airport again, where she boarded a place for Florida. According to his story, that was the last time he saw Helen Brach. Strangely, police found that he had repainted and re-carpeted much of the house, and thoroughly cleaned his car. Also, he claimed she had written him three cheques around the time of her disappearance – all of which he had cashed. When police examined said cheques they found her signature had been forged. Even more strangely, records show she had no flight to Florida booked. No one else on board that flight could remember seeing her on it. Within days of the investigation opening an obvious conclusion emerged – that Jack Matlick murdered Helen Brach.

More damning still, he admitted to stealing money from her and failed a polygraph test twice! But for whatever reason police decided not to charge him for the crime, and he always denied any involvement. They believed he at least knew more about the disappearance than he let on. But they had no actual evidence to force a confession. It seemed like Matlick had gotten away with murder. But then out of nowhere emerged a new suspect that somehow seemed even more guilty of it. 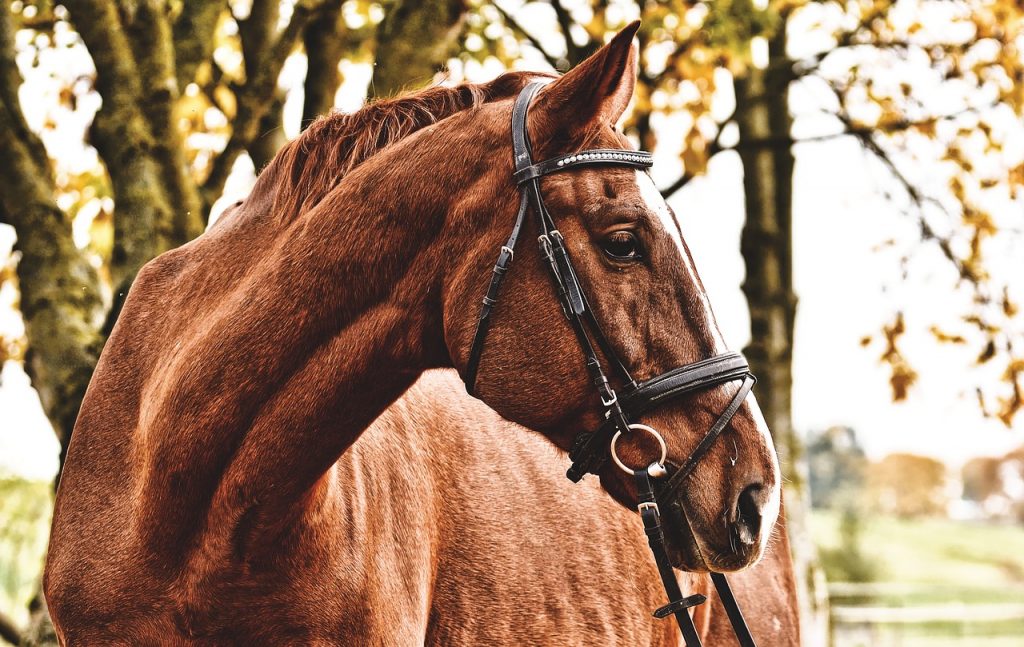 In the 1970s the horse racing business was a breeding ground for corruption, as well as a breeding ground for actual horses. The mafia were long known to use it for money laundering. Races were often fixed and shady figures unavoidable. One of the more gruesome schemes of the era were horse murders. With many horses being highly valued and insured people would sometimes kill horsed just for the insurance payout. Some gangs specialized in horse murders, and it’s thought several hundred horses were killed. Often they would take steps to make sure a horse was overvalued, so that the insurance payout would be inflated. One of the key players in this racket was Richard Bailey.

Four years prior to her mysterious disappearance, Helen Brach was introduced to Richard Bailey. He made a good first impression on her – a charming and wealthy man she got along with well. In reality he was simply a con man. Pretending to be wealthy, he would seduce older women who really were wealthy, women like Helen Brach. After winning their affection he would sell them an over priced horse. And when they realise their new horse was nothing special, he would disappear from their lives. Already having done this to a string of women, she was no match for his manipulation. In short time he sold her multiple horses at extortionate prices, but she either didn’t realize his true nature or simply didn’t care. They continued to see each other right up until her disappearance.

So when Jack Matlick suggested police turn their attention to Richard Bailey, he was immediately brought in for questioning. But like the experienced criminal he was, Bailey refused to answer any questions and authorities had no choice but release him. He was silent, Matlick stuck to his story, and there was no clear lead for police to follow. The investigation trailed off. No sign of Helen Brach was ever seen again, and seven years later she was declared legally dead. Her mysterious disappearance had become a cold case, and while there was always massive interest in it, still today there have been no major breakthroughs.

Trial of A Mysterious Disappearance

But authorities never forgot about Richard Bailey. For over a decade they continued to investigate his activity until finally he was charged with fraud. Looking into a series of lawsuits filed against him, they accidentally uncovered the horse murder scheme. In 1994, 23 people were charged in connection to the horse murders – among them was Richard Bailey. As well as 16 charges of fraud they charged him with the murder of Helen Brach. Their theory had it that she realized he was a con man, and threatened to expose his criminal activity. But he and his associates were making too much money from fraud, and killed her to keep it secret.

The trial was a big deal. Before the end, 20 of the 23 defendants plead guilty to fraud, including Richard Bailey. So while he continued to deny the charge of murder, the judge sentenced him to 30 years in prison. It’s a sentence he is still serving to this day at the age of 90.

He remains the only person ever charged in connection to the mysterious disappearance of Helen Brach. Yet he is just one of multiple suspects and many believe he had nothing to do with it. And so, more than four decades later, one of the world’s greatest mysteries is no closer to being solved. Most likely it never will be.