The Strangest City In The World – Burj Al Babas 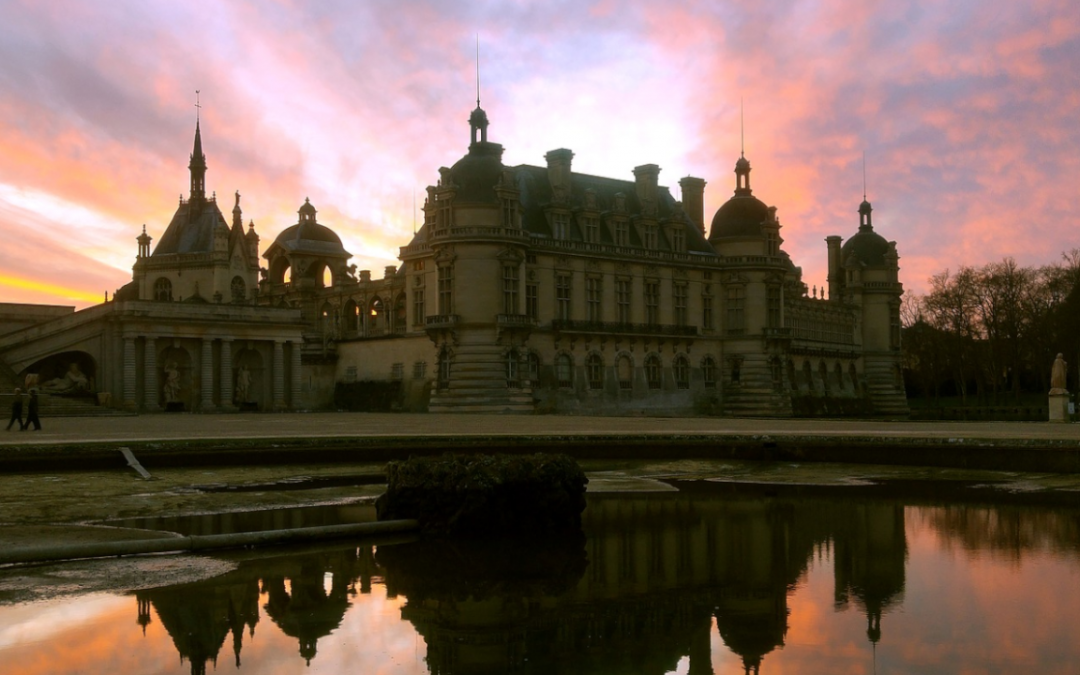 Not all cities are equal. There’s a big difference between great cities like Shreveport Louisiana and boring places like Paris. But that’s to be expected. There are an estimated ten thousand cities in the world. Many of which grew slowly over the centuries. But some were deliberately planned and built to be cities. Henry Ford Even tried to build his own city in the Amazon rainforest. He called it Fordlandia because he was humble.

Striking a deal with the government of Brazil, it was intended to be the perfect city, with a population of ten thousand Ford employees. Deep in the jungle, it was essentially a giant factory providing a constant source of rubber for the company. But it was also a functional city, with houses and a hospital and everything else needed. It was a bold attempt to create a modern day utopia. But to achieve this Ford set out a series of ultra strict rules. Tobacco, alcohol, and even women were banned from Fordlandia. So inevitably it was only a matter of time before the workers revolted. In a fit of rage they rioted, burning down and destroying much of the city. So much damage was caused even Henry Ford himself gave up on the city. And so Fordlandia faded into history. 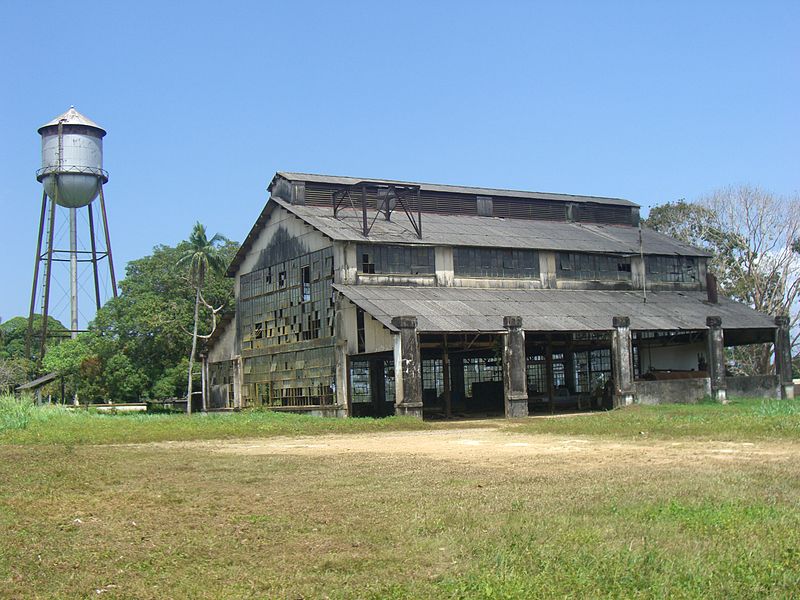 It was just one of countless failed cities. Perhaps the greatest of all failed cities can be found in northern Turkey. Unfinished and abandoned, it consists of hundreds of buildings each built to resemble a small French château.

Built at a cost of 200 million dollars, it was intended to be a highly exclusive community. Hundreds of the buildings were bought when construction began in 2014, each for 400 thousand euros. Many of the buyers were millionaires from the middle east and china, and it looked as if the project would be a massive success. In the center of the city there was to be a giant dome structure, to contain a large shopping center. It was even touted by the president of Turkey as a prime example of Turkish real estate. At the time Turkey was experiencing a development boom, with foreign investors desperate to get in on it. But then disaster struck. Oil prices sharply, making Arab investors less willing to contribute money, especially as the Turkish economy was tanking.

With the money drying up the company behind the project went bankrupt, defaulting on a large debt. Since then it has been a ghost town left to fall apart. Just four hours from Istanbul, it now looks like ab abandoned Disney theme park. Each castle is uniform in appearance, with almost 600 constructed and many more half built. It makes no sense for a place like this to exist. It was a dumb idea and only crazy people bought into it. I’m not saying I’m glad the project failed – only that it was inevitable. It is known as Burj Al Babas and will likely never be completed. While it’s scale might make Burj Al Babas unique, there is nothing new about abandoned developments.

In the middle of Bangkok there is a skyscraper abandoned for much the same reason as Burj Al Babas. In the early 1990s Thailand’s economy was booming, as were many other south-east Asian countries. Inevitably, real estate projects in big cities were among the most profitable ventures. So in 1990 this large tower began to be built. 49 storeys high, it was to house hundreds of residential and commercial units. It was an ambitious project and one that would take years to complete. By 1997 the tower was 80 percent complete. But just as it was so close to completion, a financial crisis swept through South East Asia. The crisis actually began in Thailand, causing it’s economy to contract more than ten percent. Many construction companies went bankrupt and had to simply abandon their ongoing projects. More than 300 high rise buildings were left unfinished in Bangkok alone.

Among them was the Sathorn unique tower – one of just a handful of those still unfinished today. While mostly built, the tower has simply been left to fall apart, making it quite unsafe. All entry to the tower is strictly prohibited. But thanks to people like me writing about it, thousands trespass on the property each year. In 2017 a horror movie was even filmed there. More than 20 years after the tower’s abandonment there has yet to be any serious attempt to save it.