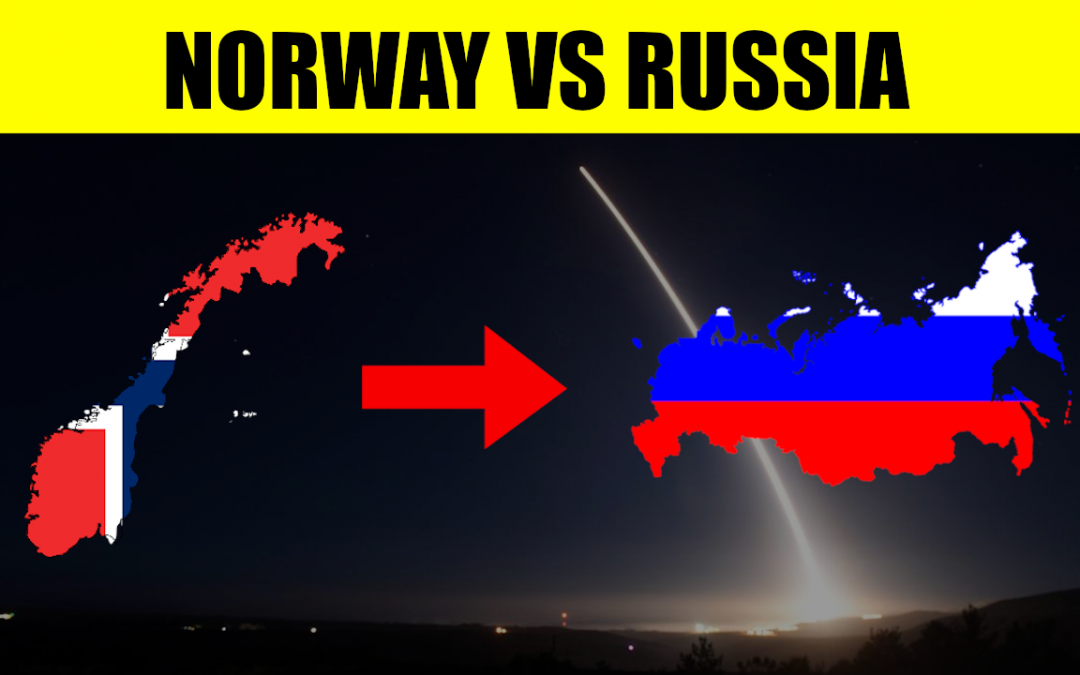 In 1915 a little known incident very nearly triggered a nuclear war. For eight minutes the Russian military were put on high alert, and the Russian president contemplated launching a nuclear strike on the United States. The world could have ended that night without anyone understanding what really happened. But strangely, the blame for this close call lies not with Russia, or the United States… It was Norway. This is the story of the Norwegian rocket incident, the closest call in history.

People often don’t realize this but Norway shares a border with Russia. Because of this tensions between the two countries have always been delicate. In 1949 Norway became a founding member of NATO, meaning American missiles could be housed here. As was the case when US missiles were placed in Turkey, the Soviets were not happy about such a threat from one of it’s neighbors. Still today this remains an issue, with both sides of the border witnessing a military build up. Things were not much different in the 1990s. Despite the collapse of the Soviet Union, many in the US government still saw Russia as a geopolitical rival. At first Russia felt differently, hoping America and Russia could re-shape the world together as friends. Clearly this never happened and before long both nation saw the other only with suspicion. 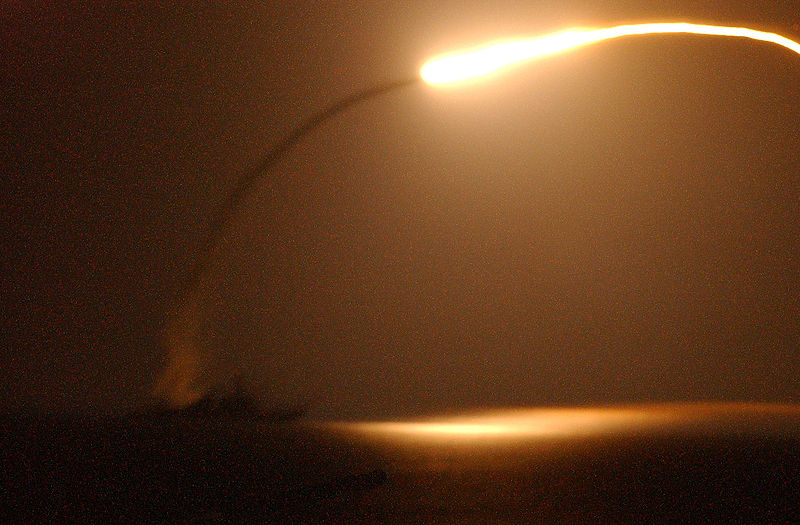 It’s debatable which side is responsible for the shortfall in diplomacy. Some people blame Russia. Some people blame America. I blame the Japanese… and I think we all know why that is. What we know for certain is that this mutual distrust almost brought a nuclear apocalypse. On January 25th 1995, a team of scientists in Norway launched a rocket just off the coast. The purpose of that rocket was entirely peaceful – to study a light phenomenon called the Aurora Borealis. Such a rocket launch was nothing unusual. But this time the message informing Russia ahead of the launch somehow got lost. So when the rocket reached a certain altitude the Russian military thought it was an American nuclear missile heading for Moscow. This was the beginning of the Norwegian rocket incident. Russia’s nuclear force was put on alert, and the president informed this might be it. 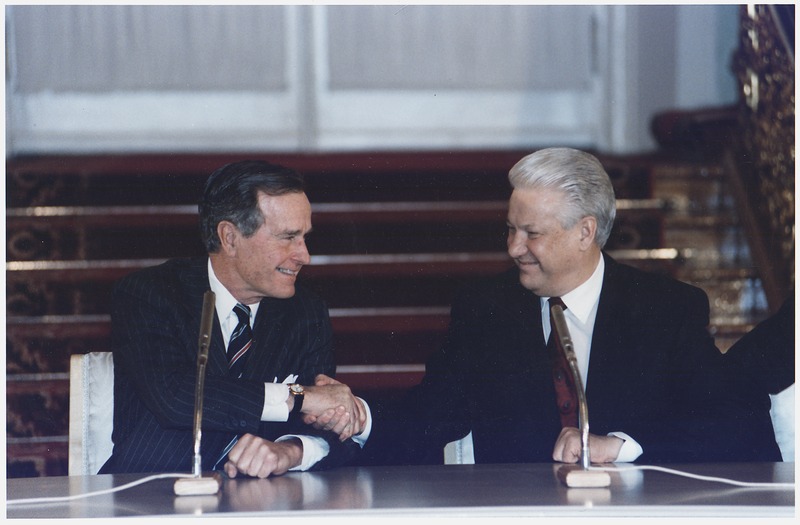 In Russia they have a nuclear briefcase, from which a nuclear strike could be initiated remotely. Developed in the 1980s it goes everywhere the president goes, meaning at any time a nuclear attack can be launched. Now the briefcase was taken to president Yeltsin, and for the first time ever, activated for a real life situation. His generals advised Yeltsin order an attack, as an American missile was clearly on it’s way. For several minutes he carefully considered what to do. He had the authority and justification to launch a strike.

But deep down he just didn’t believe Russia was under attack. Sure the US was not friend of Russia, but they had no reason to launch a random nuclear strike. And so for eight long minutes he took no action, simply waiting for news. Luckily good news is what followed. The rocket moved away from Russian airspace, following t’s trajectory to northern Norway. Russian authorities realized the whole thing was a misunderstanding and the Norwegian rocket incident was over. About a week later the Norwegian rocket incident was reported in the news, and the world learned how vulnerable she is. It remains the only time Russia’s nuclear briefcase was activated.

And while less well known, possibly brought us closer to destruction than the Cuban missile crisis. It’s difficult to overstate how close to nuclear war we came. Boris Yeltsin was a notorious alcoholic. He was always drunk, even when meeting other world leaders. The guy was a legend, but really not the man you want holding a nuclear briefcase. Yet by pure chance he was sober this night. That’s a big part of this story. If Yeltsin had been drunk during the Norwegian rocket incident it might have ended very differently.