The Weird Origins of Vending Machines 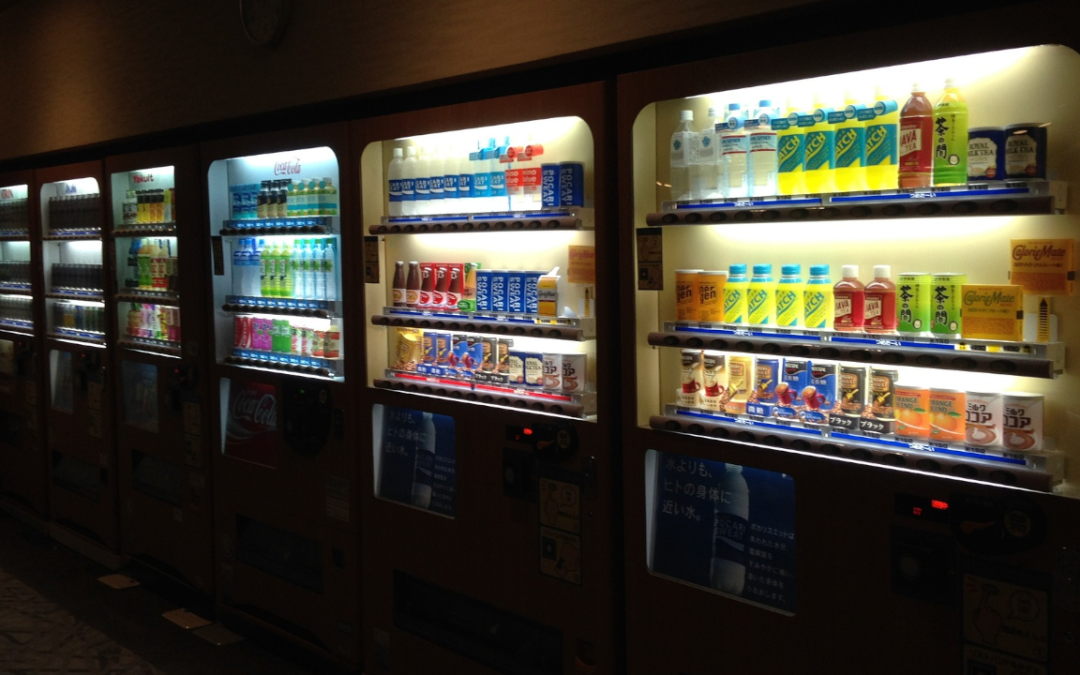 The Origins of Vending Machines

You might think vending machines are a relatively modern invention, but no. The origins of vending machines go back much further. They were created 2000 years ago as a way to stop people stealing holy water. Its inventor was an ancient Greek engineer called hero of Alexandria – which first of all great name. He was a genius ahead of his time, developing a steam-powered device known as Hero’s engine. A less influential example of his creations was the world’s first vending machine. The ancient Greeks believe that water could be purified to become special. If a torch from a religious Shrine was extinguished in a body of water it would become holy.

But with the water being sacred and highly valued other Greeks would just immediately steal it. So here are built an enclosed system to dispense a certain amount of water per person. Just insert a coin and a lever would release a small flow of water. For the time it was a pretty unique invention but it never caught on. Only in the 1600s with vending machines begin to re-emerge, dispensing tobacco in taverns. 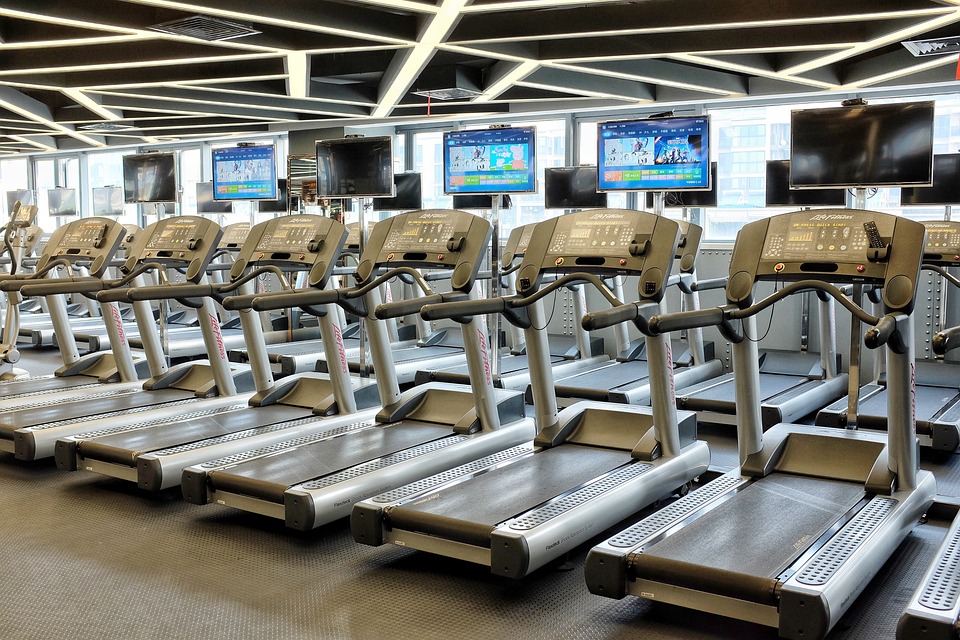 Another device with surprising Origins is the treadmill. While today people use it to lose weight or as a hobby it began as a torture device. In 1818 it was invented by the engineer William Cubit. The son of a mill owner many of his inventions were adapted from technology he observed growing up at the mill. Then one day he visited a local prison – because in those days there was no television. Seeing prisoners standing around bored he decided they were not in enough pain, nor were they being productive. So he introduced his prison treadmill, a huge wheel multiple men would walk on at a time.

Sometimes used by a dozen prisoners at once, they were forced to walk for six hours a day. Refuse and they could be beaten by guards. While at first wherever was powering some kind of machinery it often became punishment for the sake of pain. Synonymous with torture just mentioning the treadmill could traumatize former prisoners. Some prisoners even died on the treadmill. As time went on they gradually declined in use with nobody really trying to defend it. But it was only in 1989 that prison treadmills were banned in the UK. Some people say we should have banned it sooner but I say those people should mind their own business. 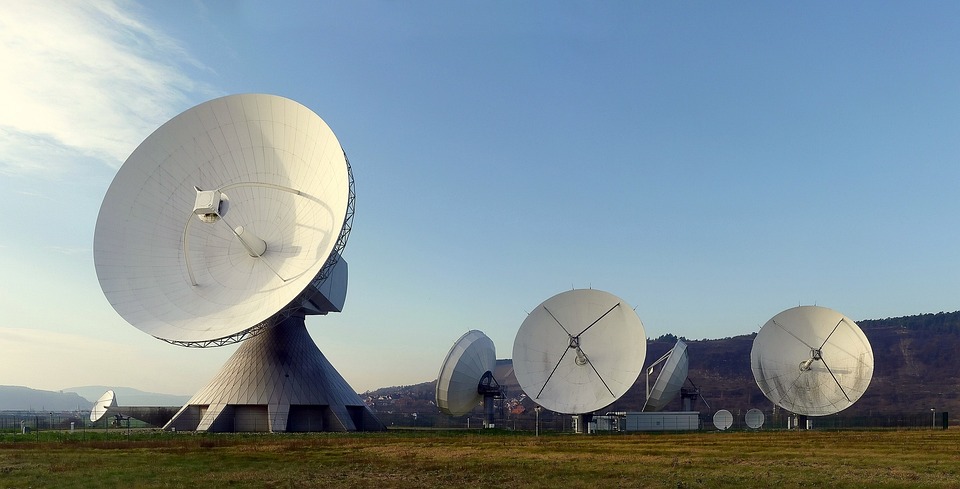 Radar technology began as an attempt to create a death ray. In the 1920s and 30s many scientists believed it was possible to create some kind of energy weapon. Some claimed you could weaponize particles to be deadly while others went down the route of electromagnetism. Even Nikola Tesla at one point claims to have built a death ray. Made paranoid by rumours Germany had already achieved such technology, the British invested heavily into getting a death ray of their own. They turned to Robert Watson Watt a researcher who claimed to be a descendant of the inventor James Watt. His idea was to use radio waves to destroy enemy aircraft.

Given that sound is just vibrations moving through the air it could in theory be possible. But they soon realized the amount of energy required to build a radio wave weapon would be ridiculous. Yet they concluded radio waves could be used to detect enemy aircraft. And that’s how radar was born. While I’m sure radar technology is pretty useful it’s hard to not be disappointed by it.

One of the biggest brands of mouthwash is Listerine. But Listerine was once intended to treat sexually transmitted diseases. Its namesake was Joseph Lister a doctor who pioneered antiseptic surgery. Unlike most others he stabilized medical equipment before operating. Now that might sound basic but at the time most doctors were a bunch of dirty disease-spreading creeps. This in turn inspired another doctor to create his own disinfectant and sell it for profit. He called it Listerine and made sure it was ridiculously strong. But with most doctors still not believing in germs medical stabilization was a very small market.

So the Mad Doctor experimented with marketing it for all kinds of things, with the goal of adopting whichever one proved successful. As it turned out one of the few reasons people actually bought Listerine was to treat gonorrhea. It might sound like quite a literal solution but people were just pour Listerine onto their groin in the hope it would cure STDs. But long story short, no. For more than a decade it was primarily sold for household cleaning and gonorrhea. Only in the mid 1890s did it come to be associated with dental health.

Then in 1914 it became America’s first mouth wash sold to the public. They invented the term halitosis and marketed bad breath as a dangerous medical disorder. Apparently that’s what it took to get people to care about their breath and Listerine became massively successful. Over time the formula was changed to make the products safer. But they carried on promoting it for other uses. Until the 1950s they claimed it could also treat dandruff. They even said it could treat colds until the government ordered them to stop false advertising.

So there you have it – the origins of vending machines, mouthwash, radar, and the treadmill. For more articles and videos like this, explore the rest of eskify.com