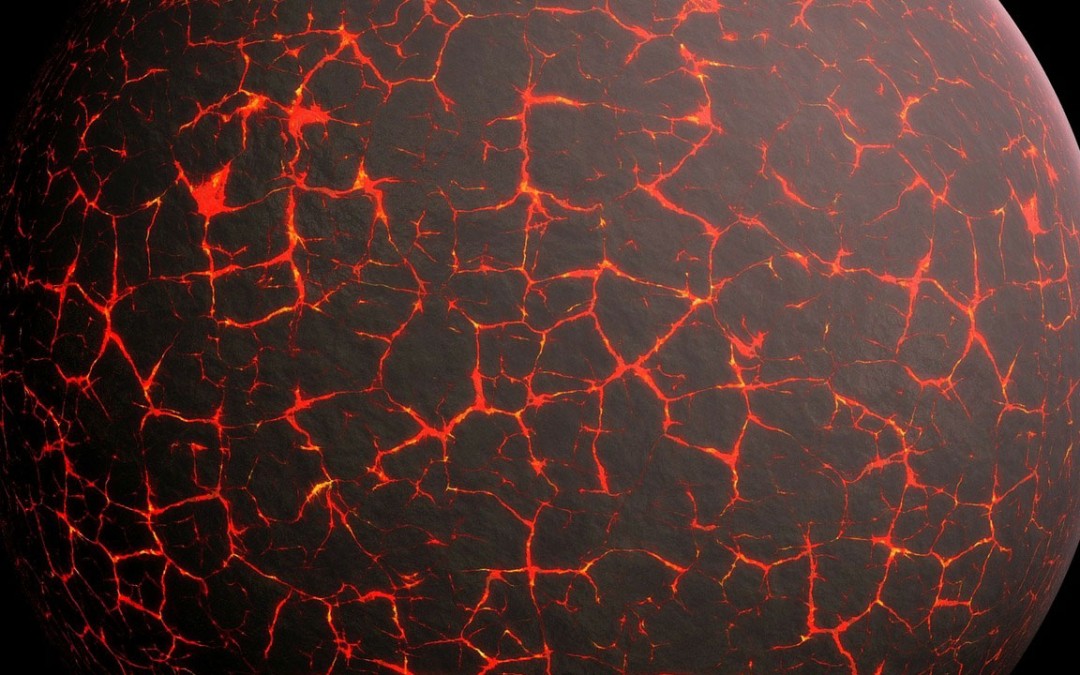 In Aztec mythology, Tlaltecuhtli is the god of the Earth. The name Tlaltecuhtli literally means “Earth Lord”, and she is deserving of that name as she played a role in the creation of land. The name is masculine, but she is often referred to as a goddess and is usually depicted in a female form.

Birth of A God 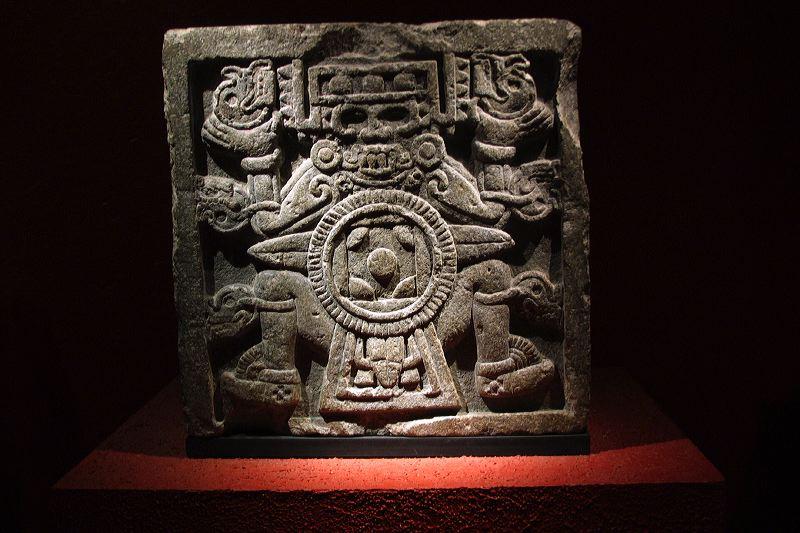 Tlaltecuhtli’s story begins with two puzzled Aztec gods: Tezcatlipoca, the god of matter – and Quetzalcoatl, the god of wisdom. They had just created the forces that separate the sky from the water on our planets surface, and wanted their planet to house more than just fish. They decided land was needed, that earth was needed for mammals.

At this point, Tlaltecuhtli was not yet a god, just a monster living in the waters below them. The gods agree to team up and obliterate the monster. Tezcatlipoca used his foot as bait, dangling it over the water to lure the monster towards them. Tlaltecuhtli took the bait, biting his foot. The gods took their opportunity, transforming into giant serpents and defeated her.

Although she managed to bite off Tezcatlipoca’s foot, Tlaltecuhtli was damaged to the point where she could not swim underwater. Upon her back, the 2 gods created the earth. Aztec legend tells that on quiet nights, coastal settlements can hear the faint sound of Tlaltecuhtli weeping while bearing the weight of the Earth. I guess it would be painful to support an entire landmass on your back. I’d weep too.

All the plants on the Earth were reincarnated from body parts of Tlaltecuhtli. Her nose became the mountains – her eyes became the lakes – her skin became the grass – and her hair became the forests.

The legend of this god first emerged around the 11th century AD, and it quickly spread to other civilizations, with the Mayan empire also
worshiping her. They always described her as having her mouth wide open – a symbol of how she contributes to our lives, so we in turn must contribute to hers. As per usual in Aztec ritual the only appropriate way to contribute was to offer a blood sacrifice.