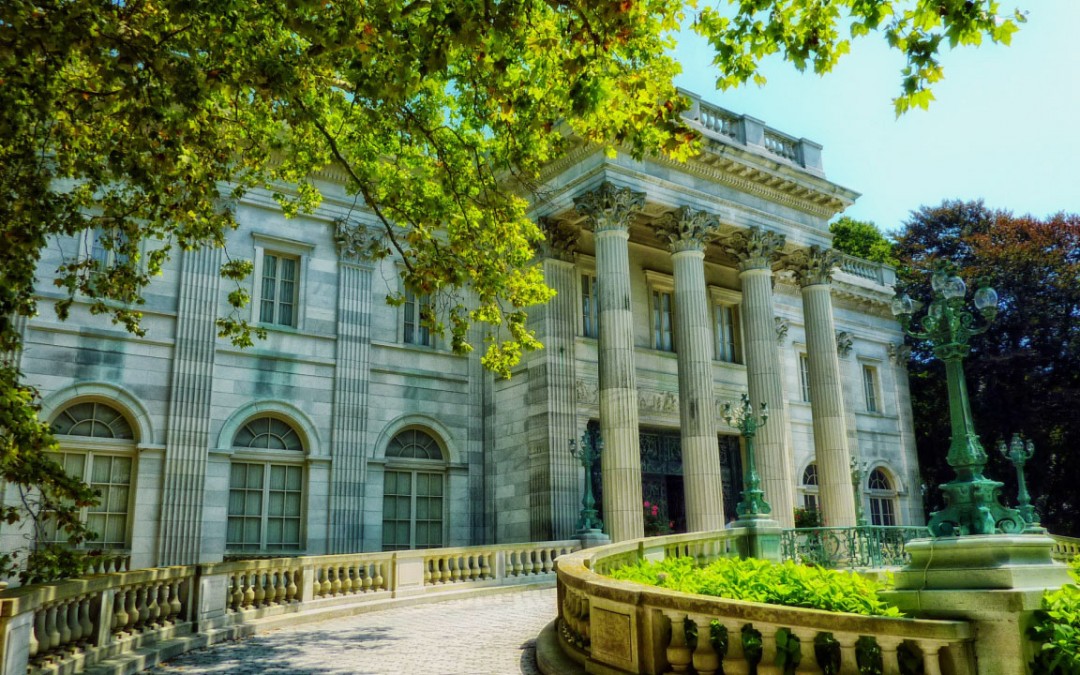 Million Dollar Listing Los Angeles is one of the more ridiculous real estate tv shows. It’s just silly, in the same way that most reality tv shows are just silly these days. You aren’t likely to learn much watching this but it’s mildly entertaining to see the people on the show engage in their madly petty rivalries. The whole show is about real estate agents who buy and sell extremely expensive houses. There are now sever spin off series like Million Dollar Listing New York, and Miami. So don’t expect much if you want professional insight – it is a wildly successful show though for some reason.

Flip This House was an A&E real estate tv show that caused quite a lot of controversy from the start. This one actually may give you a reasonable insight into the challenged involved in buying and selling houses. Each episode focused on one particular house, which is purchased at the beginning. The new owners then take on the difficult task of increasing the value of the house. The show features a fair element of realism as it tells you the initial purchase price of the house, as well as the amount of money spent on improving it, and finally it’s market value. Sometimes they make a lot of money… and sometimes they just make a loss.

Income Property is one of the few real estate tv shows from Canada to gain international attention. It’s a gem for those interested in building a large property portfolio. Hosted by the real estate expert Scott McGillivray, new comers are guided through their first journey into the market. He lends them a hand in getting their house ready to be privately rented, which will give them their income. Watching this show will give you lots of small tips on increasing the value of homes, paying off debt, and generally making it in the property rental business. So I would really recommend watching it if you’re interested in that kind of thing.

House Hunters International is worth watching for anyone interested in growing an international property portfolio. Or just for anyone thinking of buying property abroad. The show is authentic, it features no set ups or actors at all. In fact, it almost completely lacks human presence. But it’s still good and very educational. Each episode focuses on property from a different country. They look at the different cultural influences on the architecture and obstacles for foreign investors. It talks from the perspective of North-Americans attempting to purchase property in other parts of the world, usually for retirement but you can still learn useful lessons that may be applied to property buying in general.

To be honest this is another one of the ridiculous real estate tv shows that seem so common for some reason. It features Vanilla Ice, who has been dealing in real estate since the mid-1990s. He enters Amish communities and helps them build homes. He learns about the unique craftsmanship and architecture of the individual Amish communities along the way – which is why the show is worth watching, to expose you to new ideas and a different way to look at the market. He also helps them renovate buildings, which is fun for him. The show would be worth watching even if it was hosted by someone else. Actually… it might be better.

Fixer Upper is filmed in Texas. Two real estate professionals teach people the best ways to renovate cheap houses in order to sell them for a profit – hence the name Fixer Upper. Buying cheap houses and renovating them is what most people do in the property business. Whether it’s to rent them out privately or to just sell them for instant profit, it can always help to learn more tips and tricks of the trade. It’s weird to see how different the property business is in a place like Texas than it is to other places. It’s one of the more brain-cell-killing real estate tv shows but it can teach you some useful information.

Rehab Addict is one of the few real estate tv shows that tends to focus more on old or historic houses. So if you like historic architecture this might be the show for you. Real estate tv shows like this would certainly be useful if you ever end up purchasing either and old house or a house that contains historic content or foundations. It’s hosted by a woman who really really loves old buildings. In fact, the entire reason she does what she does is to help save historic buildings, rather than just get on tv. If you don’t like old building then maybe you should just skip this one.

Property Brothers is another of the Canadian real estate tv shows. It’s presented by the Scott brothers, who have been working together for years. One of the brothers is a master of negotiation so he’s the one who purchases houses. The other brother does the renovation. In the tv show they travel the country and help young couples and families purchase and renovate their dream homes. They participants always have a very tight budget, and it’s often uncertain whether they will be able to stay within it.

The last two real estate tv shows on this list aren’t very well known outside of Great Britain, but they’re quite good for picking up information relevant to housing markets. Property Ladder was a popular show in the 2000s. It was hosted by Sarah Beeny, an expert in property development and sales. In each episode, she follows amateur property dealers who are new to the house-flipping game. Beeny gives them advice on how they can improve the value of their properties. The really funny part is that they often didn’t listen to the advice she gives them, which almost always results in disaster for them. You’d think they would listen to a property expert… but many of them don’t for some reason.

Grand Designs is another British tv show. This time, it focuses on people who attempt to build or expand their own home. Usually ordinary people are featured in the show, who tend to have a very tight budget. They also usually do not keep to their budget and need to take out huge loans to avoid getting stuck with a half-built house. It really is amazing to see the innovative and unique designs that people chose, and equally amazing to see modern houses built from scratch.