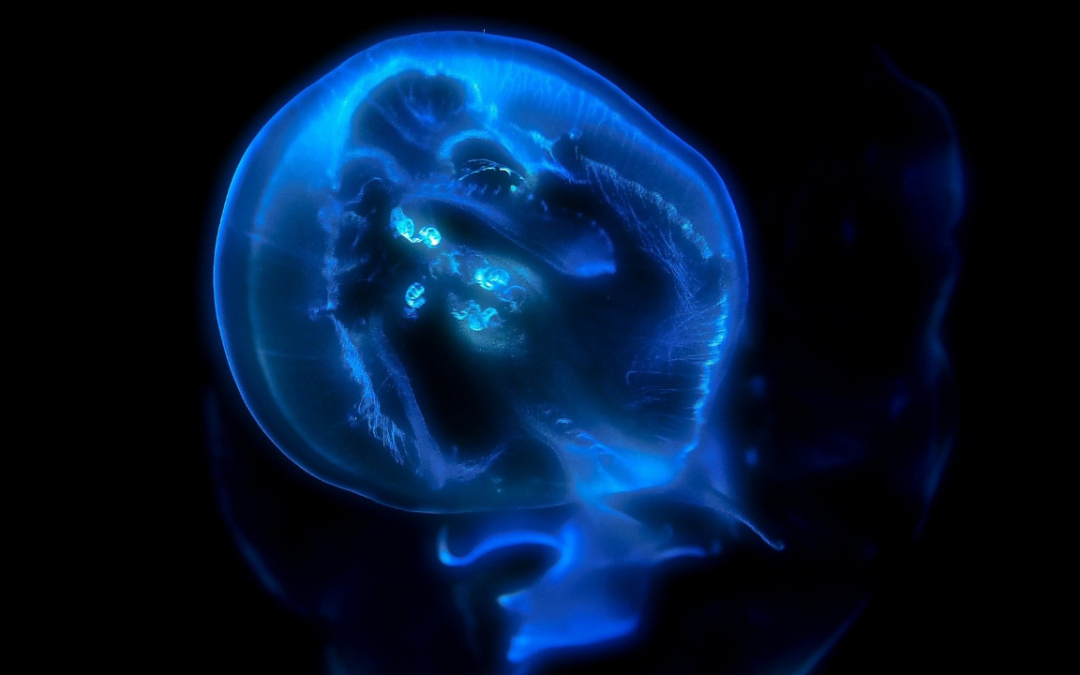 99 percent of all animal species ever are now extinct. Why? Because mother nature is a complete psychopath. I hate her, and she’s made it clear she hates me too. Still, it’s estimated there are 8.7 million animal species in the world. Just to catalogue that many species could take us a thousand years. With so many animals out there, you can expect a fair amount of them to be strange. In fact a lot of them look like real life Pokémon. So I thought I’d make a video on some of the strangest known animals. You’ve probably never heard of them…unless your also strange, which if you’re watching my channel you probably are. Here are four weird animals that will amaze you. 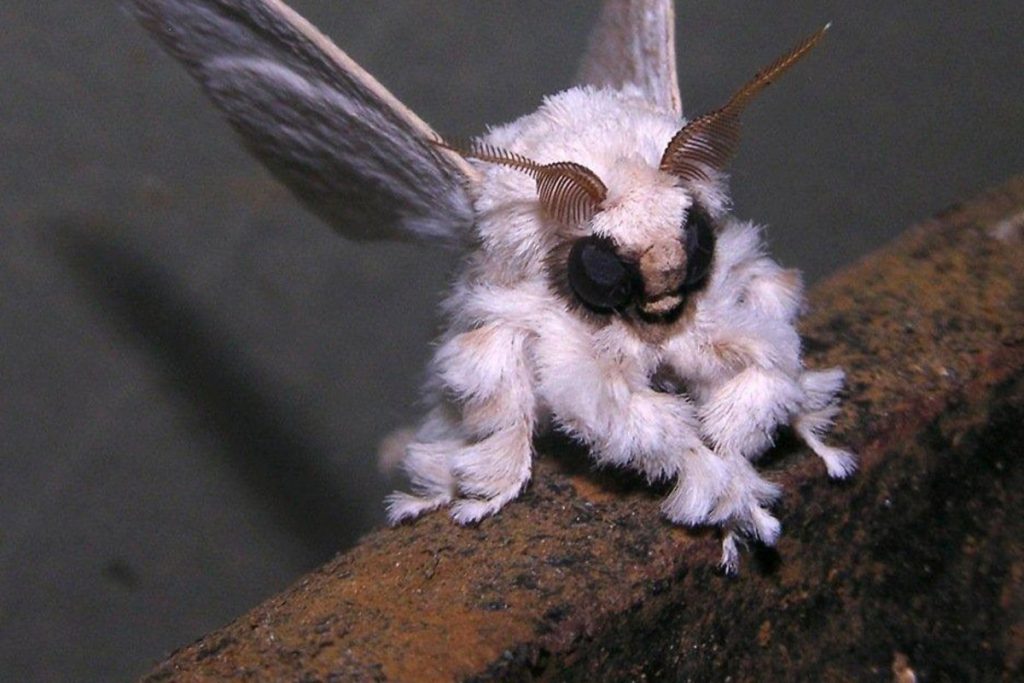 Only discovered in 2009, little is known of the poodle moth. Found in a remote southern region of Venezuela, few people have ever seen it. And only one confirmed photo of it can be found online. For obvious reasons it soon became popular on the internet. But with so little information available on the moth. Many questioned if it was genuine, or just a dumb hoax. 12 years on, we know just as little about them as we did at the time of discovery. However it is now widely believed the poodle moth is real. There is no reason to believe such an animal would be impossible. It even looks a little like the silk moth, a moth domesticated for so many generations it has lost it’s ability to fly.

The poodle moth was discovered by a scientist from Kyrgyzstan who ventured deep into the jungle. Being high altitude and surrounded by dense plant life, the area is incredibly hard to reach. So for all we know there may never be another image taken of these weird animals. 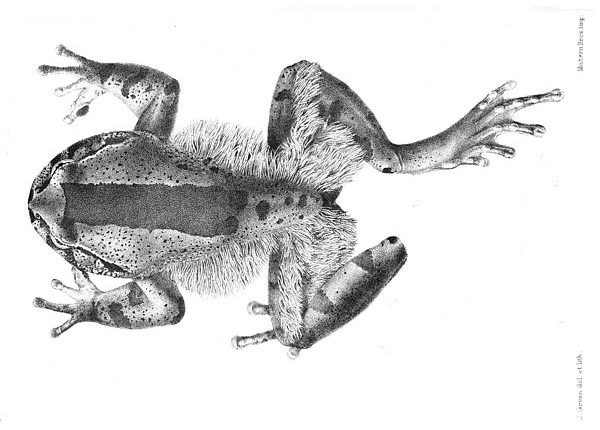 Just as cute as the poodle moth is the horror frog. A strangely hairy creature, their heads are wider and muscles larger than most other frogs. But that is not why they have such an unusual name. Unique among it’s family, horror frogs have a kind of sharp, retractable claw on their back feet. Unlike the claws of a cat theirs are actually made of bone. When threatened, the bone in their leg
breaks, and pierces their skin to project out. Then when the danger is gone, the bone retracts back inside their leg and the skin heals to cover it. Unsurprisingly they have also come to be known as wolverine frogs.

As far as we know, horror frogs are the only animal to have this kind of defense mechanism. Their claws are effective weapons. So when humans hunt them, long knives are used. Locals believe eating the frog can bring fertility. There are other animals believed to serve this purpose. But in this case I’d rather just not be fertile.

The strangest animals are almost exclusively underwater. And the further down you go, the stranger you get. On the ocean floor live sea pens, named for their resemblance to feather quills. While they also look like plants, no plant can live at the depths they often live. On first being discovered, they were thought to be a plant-animal hybrid. But today we know they are just animals but they are still highly unusual. When touched, sea pens emit a bright light, literally glowing in the darkness. It’s thought their glow can confuse, or even scare predators. Their other survival tactic is to burrow underground.

But they too prey on smaller animals who are then stung to death and eaten. Sea pens are one of the only animals that grows by cloning itself. It seems like everything about this animal is bizarre, and still quite little about them is known. What we know is they can live in the sea bed almost anywhere. Even in the coldest of polar regions.

One of the rarest  of all weird animals is known as the firework jellyfish. Living at extreme depths, almost nothing is known about them. Very few encounters occur, and even less are caught on camera. This one is almost a mile below the surface. It’s bright colors are all due to light reflecting off it. So without the light it would be almost invisible.