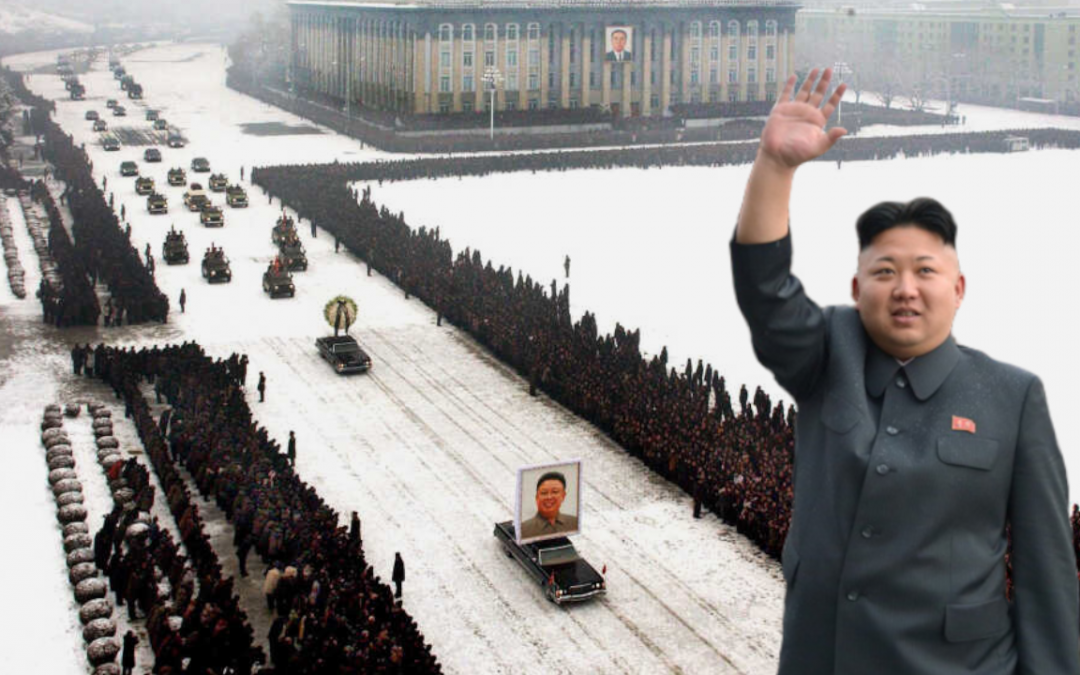 I have a problem, because my favorite country is North Korea. That’s partly due to the charisma of Kim Jong Un but it’s also much more than that. North Korea is the country of my dreams. It’s where I want to go old and eventually retire – just like most of you. The problem is I enjoy Christmas, and celebrating Christmas is illegal in North Korea. Not only is Christmas banned here, but it was my hero Kim who actually banned it. For some reason, Kim Jong Un seems to have always hated Christmas. He only banned it in 2016, but that came after years of bizarre anger. In 2014 he nearly started a war over it. That year, South Korea built a massive metallic Christmas tree at the border.

Thirty foot tall and brightly lit, the North Koreans called it ‘psychological warfare’ and threatened to bomb the tree. It was erected by a Christian group in South Korea. Maybe that’s why Kim Jong Un hates Christmas so much. He’s already sent countless Christians to labor camps – it could be a purely religious concern. Or maybe he just likes to ban things. Other things banned include blue jeans, foreign films, and all forms of birth control.

Other Countries That Banned Christmas

While North Korea is unique in it’s long list of strange laws, it is not the only country to ban Christmas. At one point Christmas was even banned in England. That was in the 1600s, when the country was briefly ruled by puritans. By chance of history, the few people who saw religious festivals as bad were now the ones in charge. Unlike other regimes who banned Christmas the puritans were highly religious. But because Christmas originated as a pagan festival, they thought it Satanic. In fact, they thought anything fun was Satanic. Most disagreed, and the ban on Christmas caused violent riots across the nation. It could only last for so long, and today a lot of people don’t even know it happened.

More recently Albania too banned Christmas – and when I say more recently I mean in 1967. Somalia banned it in 2015, Cuba in 1969, Tajikistan in 2014, and there are several other cases.