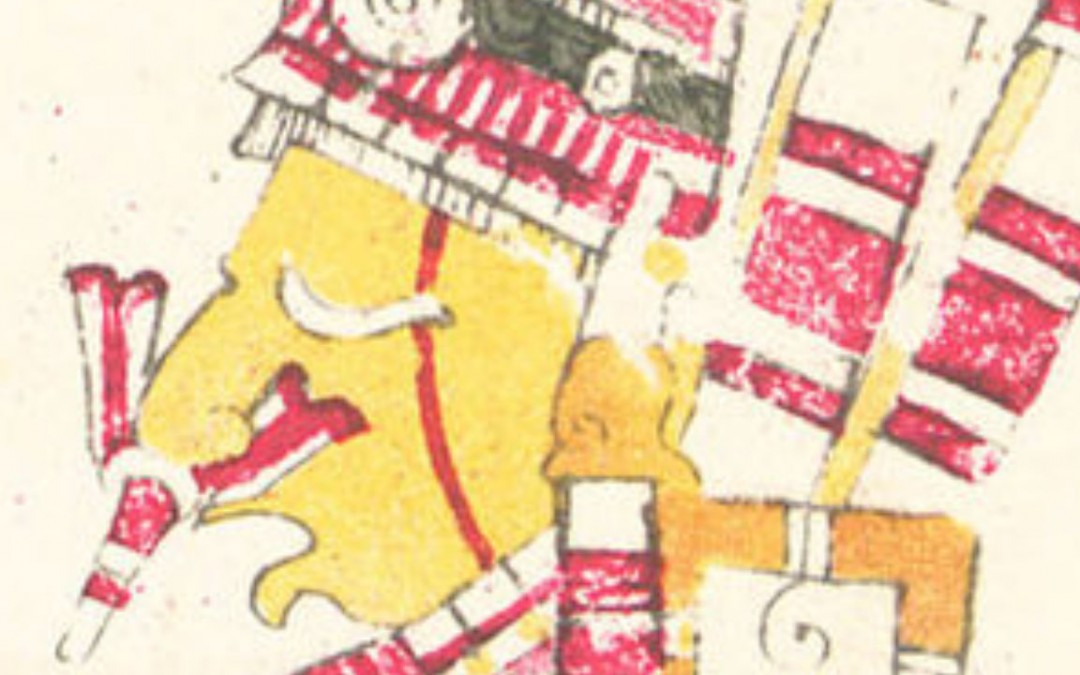 Who is Xipe Totec?

In Aztec mythology, xipe totec is the god of violence, disease, rebirth, and the spring. If pleased with the humans who worship him, he will remove his own skin. Removing his own skin (or flaying himself) blesses human settlements with good harvests. The skin removal is symbolic of 2 huge things in Aztec mythology. For one, it is symbolic of how a snake sheds it’s skin. Snakes were important to the Aztec, only being associated with the most powerful of gods and goddesses. Secondly, it is symbolic of how corn plants shed layers of their seeds to make way for fresh ones. Worship of xipe totec reflected this; especially when it comes to human sacrifice.

Human sacrifice was an important aspect of Aztec religion. It is believed that they killed at least 20 thousand sacrificial victims per year and there is one record of 80 thousand people once being sacrificed in a matter of days. They believed that human sacrifice allowed the victim to be transported directly to paradise, which sounds like a good deal to me! It was a great honor to be sacrificed, but the method of execution was particularly gruesome. One method of execution involved skinning the victim alive before removing their heart, I wonder if xipe totec appreciated the reference to his skin.

Another method of execution was to shoot a tied up victim with arrows until his blood dripped onto the floor. Spilling blood onto the floor was believed to be a way of directly contacting the gods. The victims skin would then be removed and worn by the Aztec priests.

As xipe totec was the god of spring, a festival was dedicated to him every spring time. It was called the snake festival and it was during this time when most sacrifices were in the name of xipe totec. Most sacrificial victims were captured from neighboring civilizations (who the Aztec treated poorly until they lost dominance in the region). After death, their skin would be worn by priests who 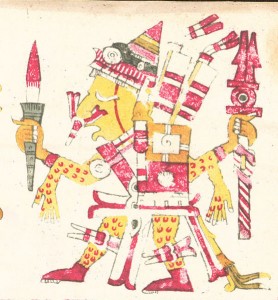 danced around in corn fields. The most bloody part of the festival was the gladiatorial combat. This was when prisoners would be forced onto a stone platform and made to fight to the death with a Jaguar warrior. The Jaguar warrior would be wielding an obsidian sword, more than capable of killing an opponent with a single swing. The prisoner would be armed with a wooden sword, which was essentially useless.