Xquic – Mayan Lord Of The Underworld 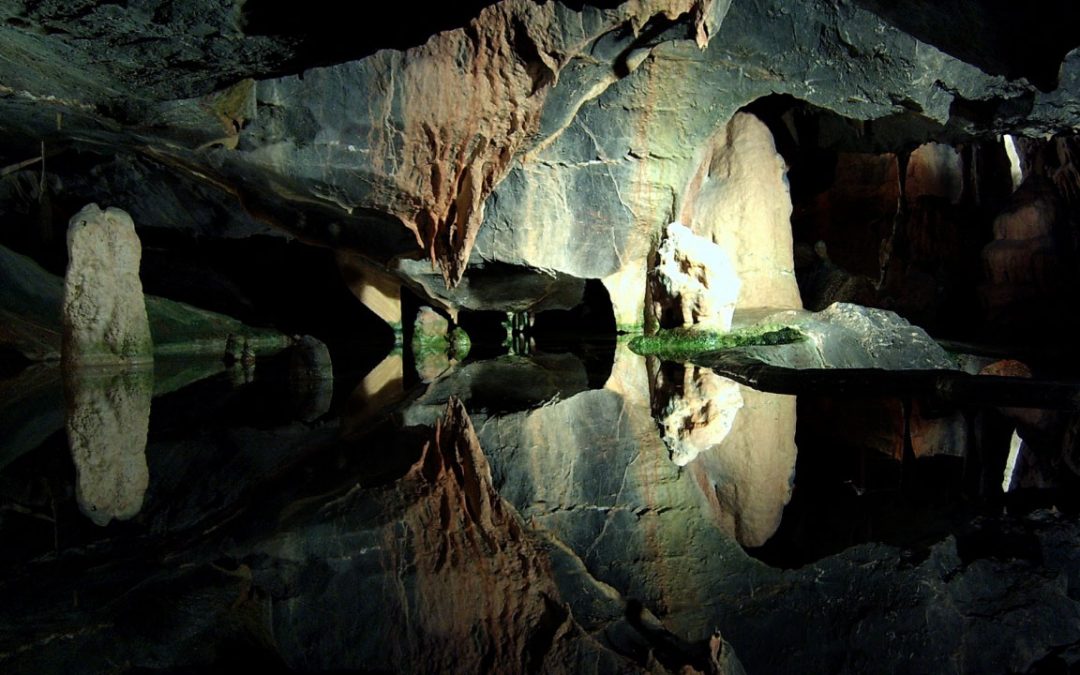 Xquic translated into the English language roughly means “Blood Maiden”. She is loosely associated with the moon but the Underworld is where she resides. Like other native American mythologies, Mayans believed in a deity who exorcised control over the Underworld.

The Mayan Underworld Is called Xibalba, which means “Place of Fear”. It’s called home by ancient deities and horrible monsters, like giant snakes, which humans best avoid. Xibalba was accessed by a cave somewhere in Guatemala. There are many stories of mythological characters entering the Underworld. They were usually killed by Xquic.

Inside the underworld was a large city with impressive architecture. Xquic was free to run the city as her own personal kingdom. The souls of the dead would arrive at this city, ready to be put up against numerous tasks and trials for judgement. The judgement of souls would determine what kind of fate they met. Fail to perform the trials and you would be killed, because apparently souls can die. Each trial was contained within a different building from another. One of such buildings contained aggressive jaguars. Those being tested were made to move through the building without being killed and eaten. Even after successfully completing all the trials and tests, the soul would still need to be judged by Xquic before reaching safety.

Xquic was the mother to two children known as “The Hero Twins”. Her pregnancy with them is what caused her to first move to the Underworld, as it was unclear who the father was. The Hero Twins represent the balance we see in our universe between light and darkness, and the balance in society between men and women. Their life story is actually the oldest Mayan myth to have been fully preserved and recorded. Something I find quite interesting about mythologies from all over the globe is that the deities tend to be related to each other.