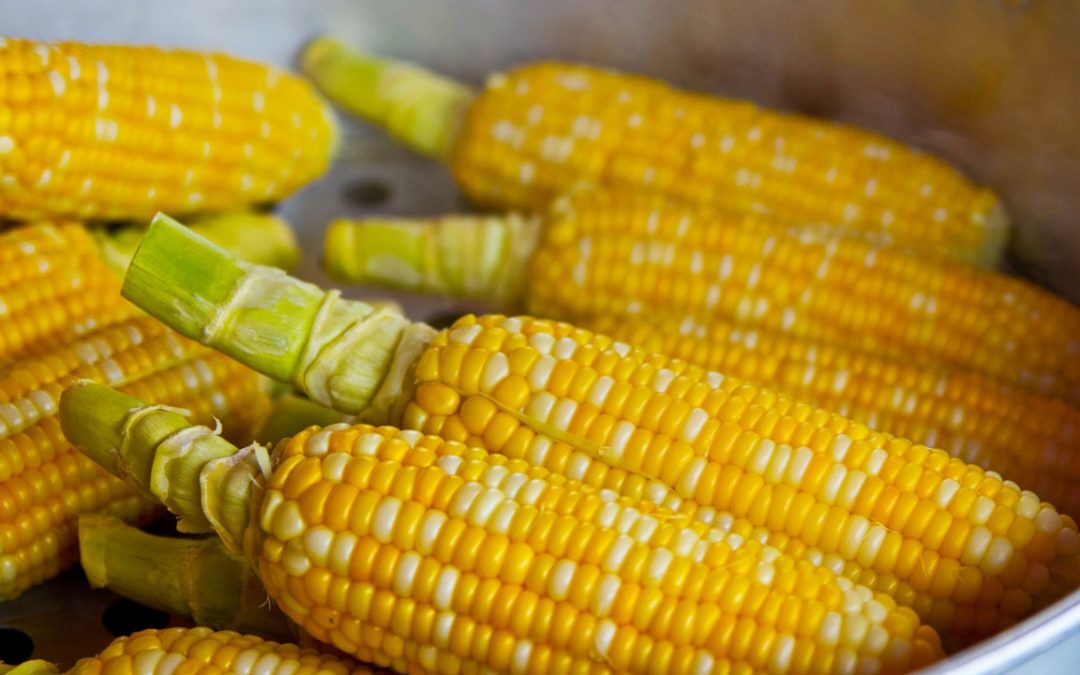 Yum Kaax is the Maya god of wild plants and is respected as a sort of protector of the animal kingdom. During winter, he protects the crops humans have spent the previous seasons growing and collecting, which they need to survive. He protects the plants while they grow – and protects wild animals until they are chosen by human hunters, keeping them healthy and nutritious. To be blunt, he makes sure nature works like it should do. For this reason he is closely associated with farming. But you must be careful not to think of him as the god of agriculture, that is a completely different god. A lot of people confuse the two.

We don’t actually know much about him due to the nature of the collapse of Mayan culture. The Mayan civilization collapsed close to the year 900 AD. It’s unknown what exactly caused their fall but it’s generally thought to have been drought. It’s been over a thousand years since then and we still don’t know much about their religious or spiritual practices.

Despite not being the god of farming, yum kaax was worshipped by farmers as his remit directly affected their survival. Some claim that yum kaax was obsessively worshipped towards the end of Mayan society as their crops simply were not growing. And that they believed yum kaax had abandoned them for another people. Some farmers are said to have sung songs dedicated to him as they planted and picked their crop. Hunters are also said to have sang his praises while stalking prey. Both hunters and farmers would leave some of their crop in the fields and meat where animals were killed, as an offering to him. yum kaax was among the the most commonly depicted Maya gods, which makes sense considering how important he was seen as. He was usually shown with corn growing from the top of his head.