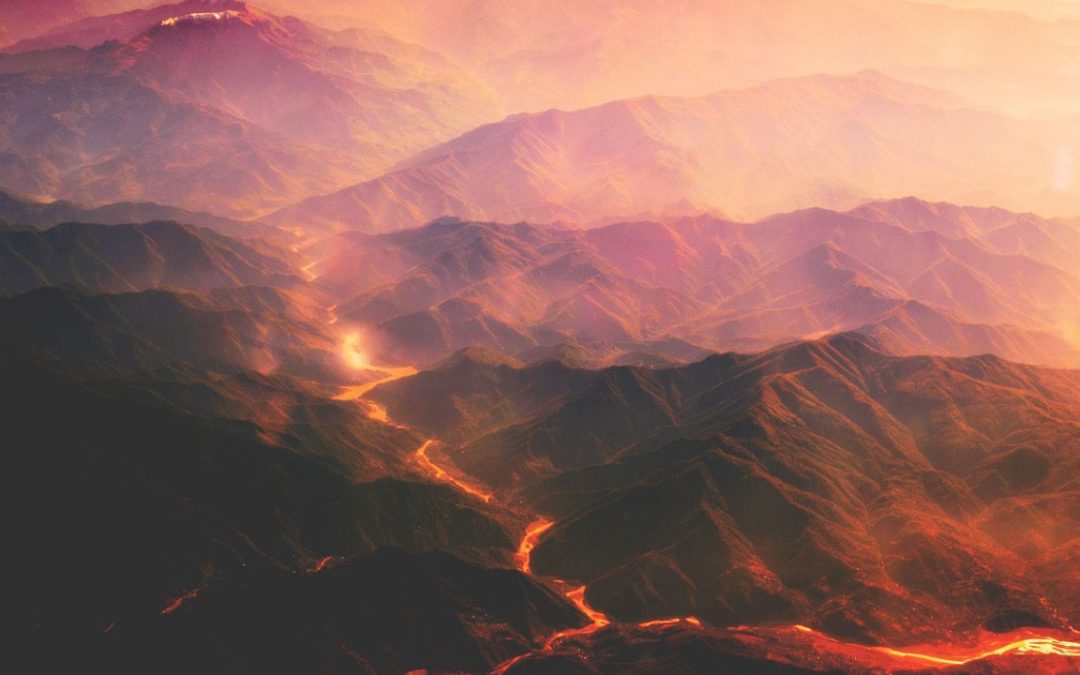 Zipacna is a demonic god who the Mayans were always scared of. The Mayans believed in good gods and demons. Demons were usually evil and violent. They would cause harm to humans whenever met with the opportunity to do so. Mayan gods were not always good to humans, but could be depending on how often humans worshiped them. No amount of dedication and worship could win the kindness of a demon, they’re just best to avoid.

Zipacna was respected as the demonic god of the earth’s crust, which shows the Mayans at least had some basic understanding of our planet. Zipacna lives deep in the mountains, where he awaits lonely travelers he can murder for fun. Demons were hated by the gods as they were driven by pure evil. But the gods especially hated Zipacna due to his excessive cruelty. 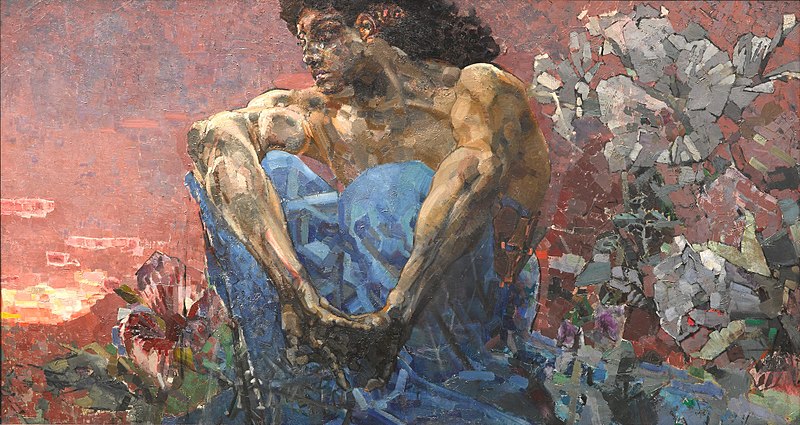 He is notorious for massacring The Four Hundred Boys, a group of lesser deities. They became jealous of his demonic strength and tried to slay him. Their plan was to drop an enormous stone column onto him while he was digging a hole. The column missed him – but he pretended to be dead. Now that the four hundred boys were off-guard, he waited until they were asleep. As they slept peacefully, he destroyed the foundations of their houses and they were crushed to death.

Word of this event got out and several other figures from Maya mythology attempted to kill Zipacna in revenge. Most of which would also be crushed to death by him. But two of which were successful. While he was catching fish one day, two other Mayan deities caused a mountain to collapse onto him. Not even Zipacna was strong enough to withstand an entire mountain falling onto him – and so he himself was crushed to death.

So that’s the story of how he died. It’s uncertain how he was created. It’s fair to say the gods celebrated his demise.