10 Amazing Cecil Rhodes Facts You May Not Know 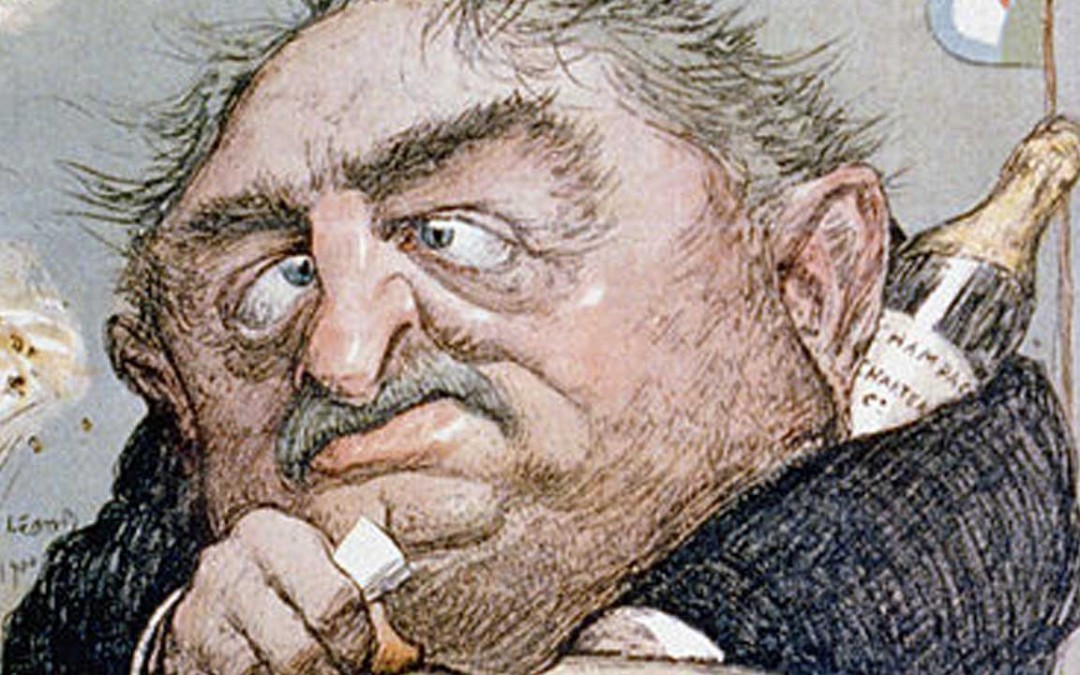 Who was Cecil Rhodes?

Born in 1853, Cecil Rhodes was the 7th Prime minister of British South-Africa. Back then it was known as Cape Colony, and his part in legitimising the colonisation of Africa has led him to be called a white supremacist and a war criminal. But step past the moral issues of his age and you will see a man unlike any other. A man who helped shape the history of the modern world. A man who worked tirelessly to get to where he wanted to be. A man more complex than he first seems. His parents sent him away to live in British Africa when he was just 17 years old. I doubt they could have imagined their young son would eventually became the South African Prime minister. He only joined the Cape parliament 10 years after arriving in Africa, he became prime minister just 10 years later. Richard McFarlane once made the point that Cecil Rhodes was just as important to Southern-African history as George Washington was to American history. Despite this, his term in office ended after just 6 years. They ended in embarrassment and shame. This is a list of 10 amazing Cecil Rhodes facts.

He Was Really Good At Building Businesses 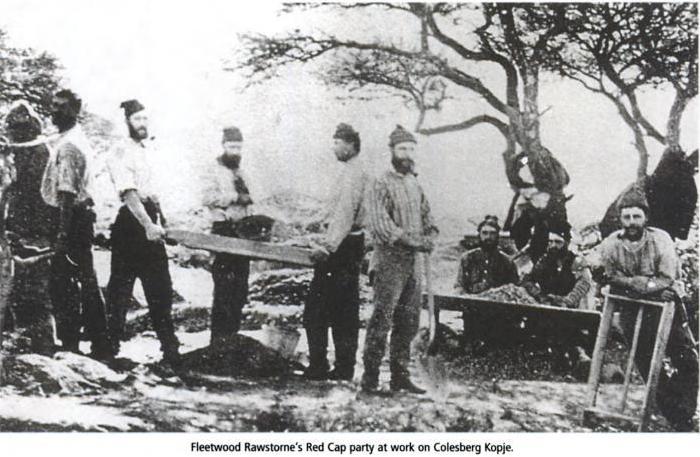 At the age of 18, Rhodes entered the diamond business. Within a decade he was one of the most successful diamond traders in the world. At the time, African diamond mining was making big money, and he owned every small mining operation in an area of Africa called Kimberly – a very diamond rich area. After two years in the business, he moved back to Europe to attend Oxford university. But he soon got bored with studying, leaving after just one term. He returned to Africa and dove straight back into diamond trading. At this point he was the most successful diamond trader in the world, essentially having a monopoly. He also had close relationships with other successful diamond suppliers, and he conspired with them in schemes to maintain diamond prices. The diamond business made Cecil Rhodes one of the most wealthy men of the Victorian era – an era shaped by the wild dreams of successful imperialists just like him.

He Really Was A Racist 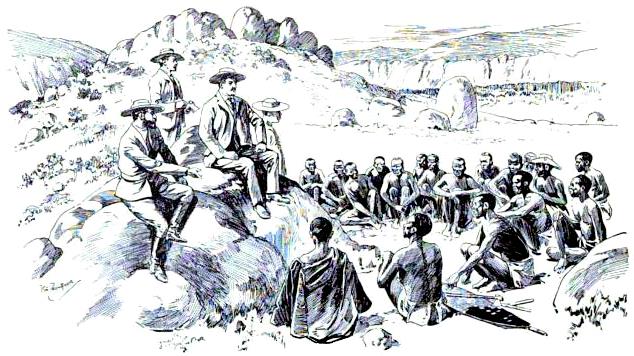 He believed that it was the destiny of Africa to be occupied and ruled by white people. For this reason, he was an extremely aggressive imperialist, known for his encouragement of such. He supported the idea of British expansion into not just the whole of Africa, but through the Middle East and Asia. He also dreamed of the empire recapturing land in America. He built his political career on these ideas – which led him to be a rising hero to all British colonials. And there were A LOT of colonials in the Victorian era. His racist views were normal for the time he was born into. They are why people have recently been protesting the existence of his statues still standing at Oxford University. 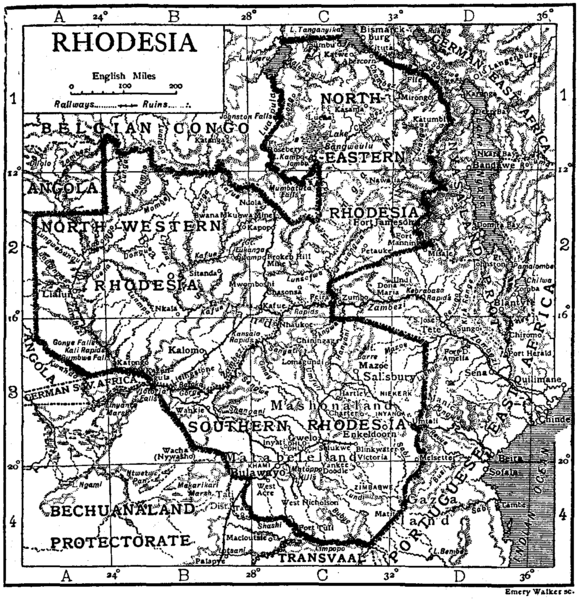 Until recently, Zimbabwe was called Rhodesia – a better name in my opinion. It was named after him in 1895. The territory named Rhodesia had recently been captured from natives in several bloody wars. He oversaw the integration of these territories with British Africa, and did so with impressive efficiency. For this, and for his popularity at the time – Rhodesia took his name. Rhodesia achieved independence from the British Empire in 1965, and it’s name changed to Zimbabwe in 1979 just as a brutal civil war within the country ended. Robert Mugabe gained power in the country one year later. He is still in control of Zimbabwe’s political system as a horrid dictator.

People Love To Quote Him 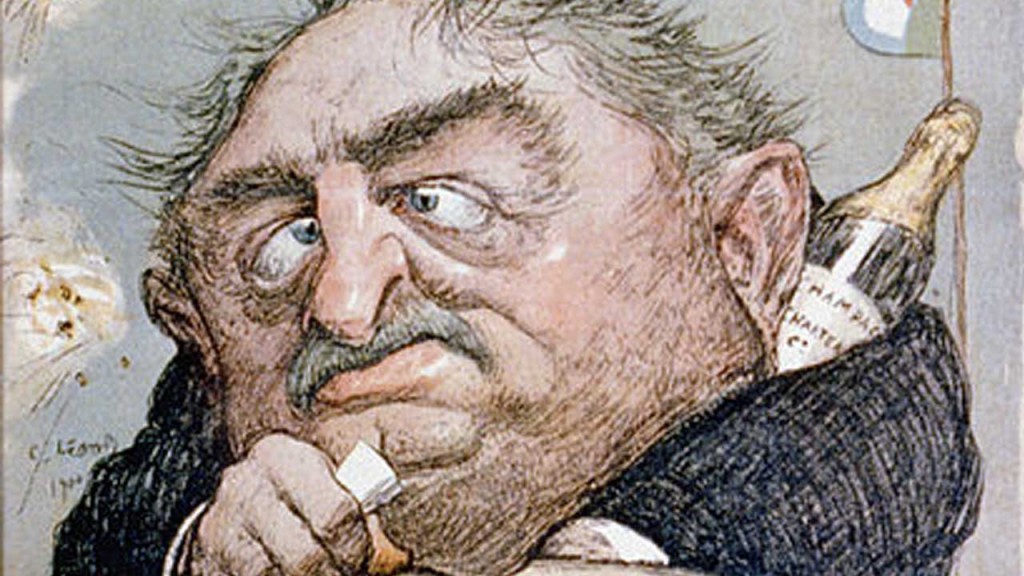 You’ll have a hard time finding a successful Victorian leader of men who wasn’t good with words. Cecil Rhodes was no exception.

“Remember that you are an Englishman, and have consequently won first prize in the lottery of life” Is possibly his most famous line – perhaps a close second to “So little done, so much to do”. These have become familiar sayings but Cecil Rhodes is just as often misquoted than quoted correctly. He is commonly believed to have said the latter quote on his deathbed… but he did not say it… ever.

He Was Stalked By A Crazy Princess 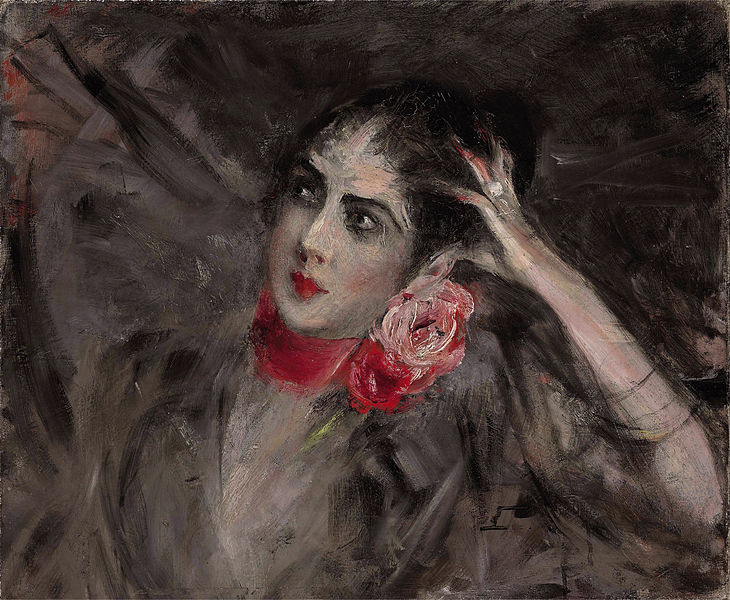 Catherine Radziwill was a Polish Princess from a well respected family. But one point in her long life is rather odd. She became obsessed with Cecil Rhodes to the point where she actually started stalking him. She eventually gathered the courage to approach him and request to be his wife – but Rhodes wasn’t interested. Feeling rejected, she started telling people she was engaged to him. But he soon let everyone know she was lying. The scorned Princess then publicly accused Rhodes of fraud. The accusation was taken so seriously that it went to court. He was proven innocent in court as the accusation was clearly untrue. 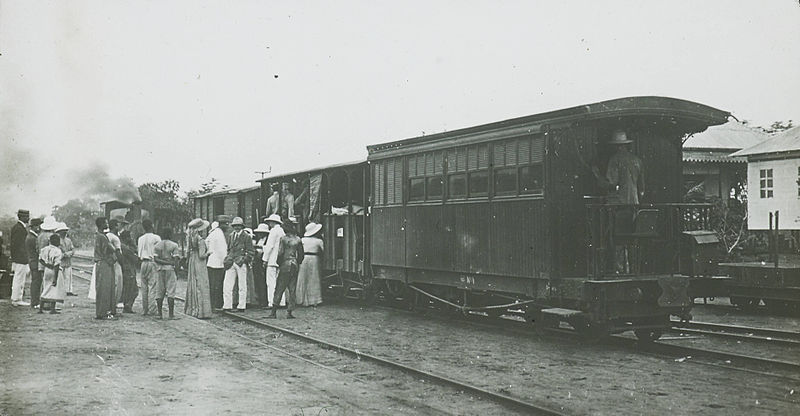 One of the less surprising Cecil Rhodes Facts is that he had big dreams. And one of his biggest dreams was the ‘Cape to Cairo red line’. This was the idea that the British Empire could annex territory all across the spine of Africa, from Cape to Cairo. From South-Africa to Egypt. People called him mad for dreaming of such a thing. But that was only part of his dream. He wanted a railway line to be laid between Cape and Cairo. As British territories were always shown in red on maps of Africa, it would be a literal red line from Cape to Cairo. The Empire soon got to work constructing the railway – but it was never finished. The vast majority of it was constructed, and is still working to this day. But part of the rail was never constructed between Uganda and Sudan. Rhodes’ dream is one of the most ambitious failed ventures of the 19th century.

Rhodes must fall is a current protest movement that began last year. The goal of the movement is to achieve the removal of all statues of Cecil Rhodes from university campuses around the world. The movement originally just aimed for the removal of his statue from the University of Cape Town, but has since spread to several other locations in several other countries. The Rhodes must fall movement had divided public opinion – which is one of the reasons it’s recieved so much attention from the press. The statue at the University of Cape Town was removed in April 2015, yet the movement now focuses on other of his statues. A huge element of the movement is directed towards a statue of Rhodes at Oxford University – but the university has recently made the decision to keep the statue.

He Was Made By Sickness 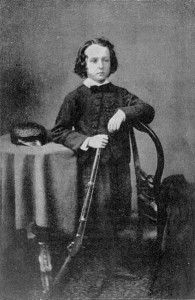 He really was not a healthy child, suffering from asthma. Having asthma in Victorian England was extremely bad luck as this was when industrial smog was basically everywhere. His parents watched him closely because of this. As he grew older there was serious concern that he may be developing turberculosis. His parents reaction to this was to send him to the colonies in the hope that the travel and fresh air would do him good. His boat journey to South-Africa took about seventy long days to arrive – which sounds horrible to me! He died fairly young at the age of 48, so maybe he really did suffer from a serious illness. 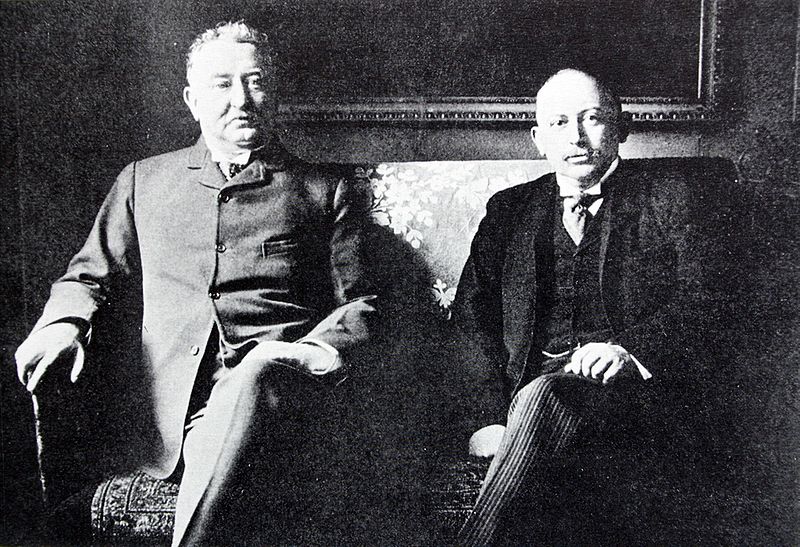 Number 2 of our Cecil Rhodes facts may not seem very concrete, but it’s just a possibility. There has been a whole lot of speculation when it comoes to Rhodes’ sexuality. Some believe that he was a homosexual partly because he never married. Of course, not having a bride isn’t exactly proof that a person is gay. There is no real evidence that he was homosexual – just pure speculation and rumour. Rumour of his homosexuality stemmed from him being extremely close to his male friends. When any of them dies, he was absolutely devistated – when any of their lives were out in danger, he was terrified for their safety. It’s impossible to tell if he was a heterosexual or not.

He Was Forced To Resign As Prime Minister 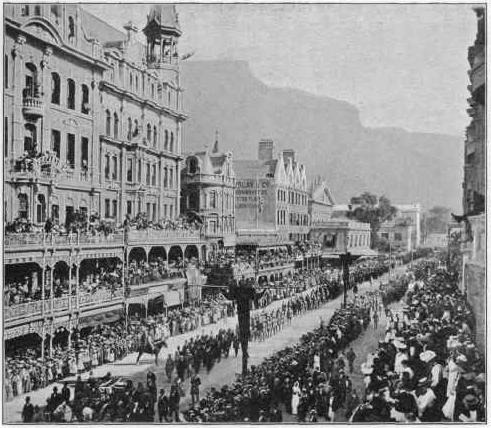 Rhodes didn’t have much influence in the Boer state of Transvaal, it was under the control of it’s own semi-government. In 1895, Rhodes showed support for an attempt to overthrow the Transvaal governemt – the attempt was called the Jameson Reid. The Jameson raid was essentially an attempt to take power carried out by police officers under the employment of Cecil Rhodes. But they failed, as they underestimated the physical resistance the Boer would show. It failed in the most embarrasing way, with them running away in panic. They assumed ordinary citizens would join the raid in a huge uprising. But no one did and they were just chased back home. The shame of this failure was so great that Cecil Rhodes was actually forced to resign over it.

I hope these Cecil Rhodes facts have helped you look more deeply into the story of a man whose place in history is rather difficult to interpret.