10 Amazing Facts About The Conscious/Subconscious Mind 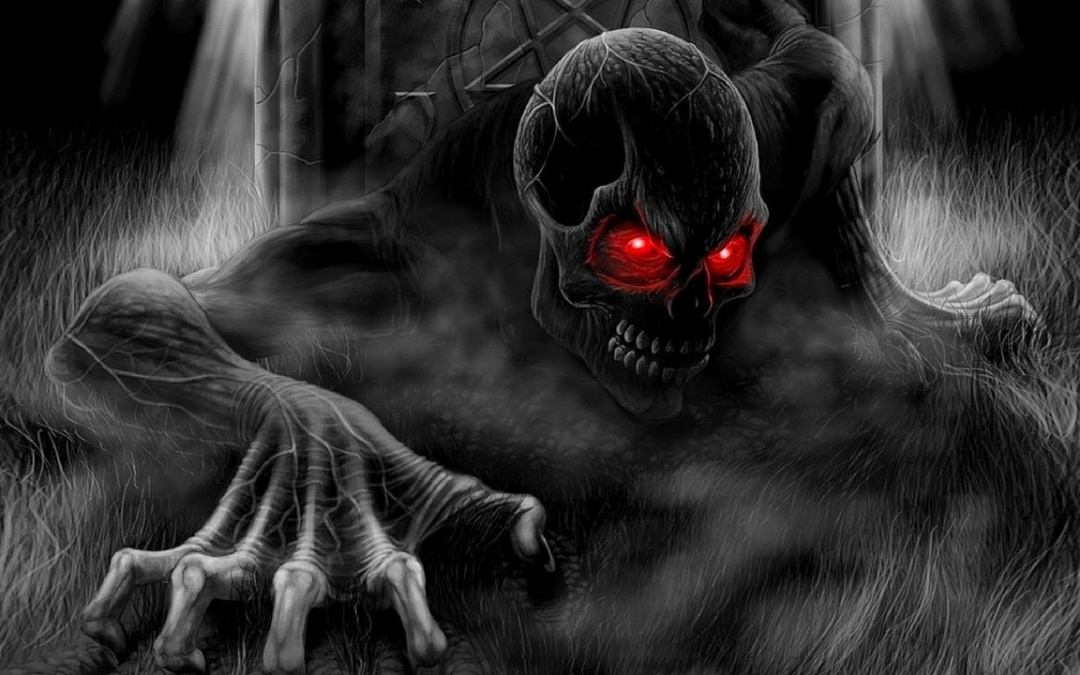 The human mind is both the most amazing, and mysterious part of the human body. We still don’t understand much about how the mind works, but what we do know is fascinating. The human psyche is split into the conscious, and subconscious mind. We are aware of the conscious part, and the subconscious is the part we aren’t aware of. 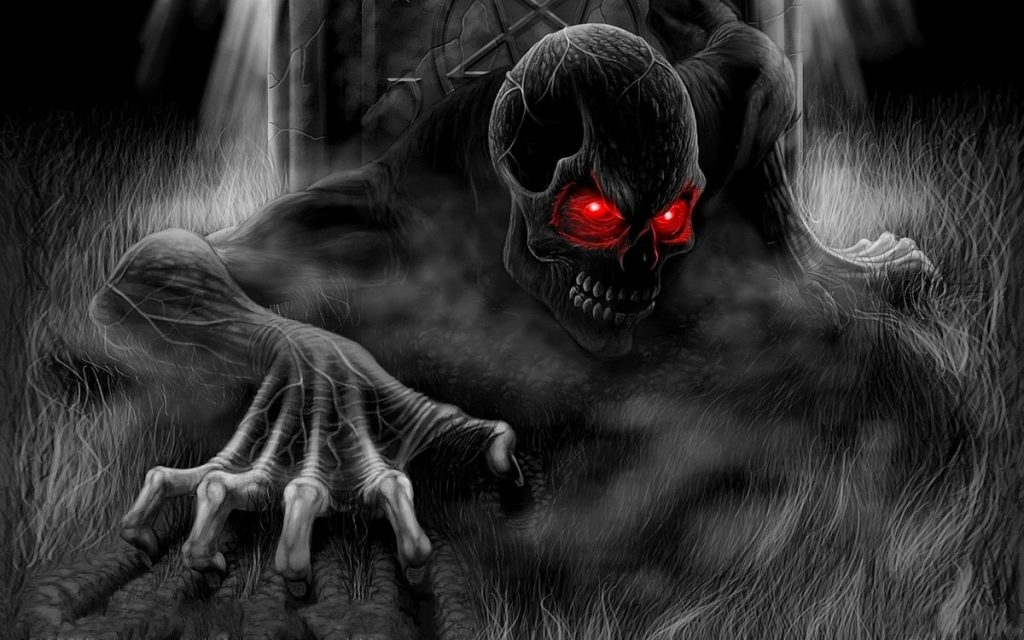 Your subconscious mind can’t tell the difference between imagination, and reality. This is why when you are dreaming you feel as if everything you see is real. If you’ve ever tried to recall a dream you probably found it to make no so sense whatsoever. However, your subconscious knows exactly what your dreams mean. Researchers asked three groups of people to take part in an experiment.

A group were asked to play certain notes on the piano for five days straight, their brains were scanned everyday in the region connected to the finger muscles. B group was asked to simply imagine playing the same notes everyday for five days straight, and also had their brains scanned. C group were asked not to play or imagine playing the piano and had their brains scanned in the same way. Brain scans revealed little difference in activity in the brain between people who actually played the piano, and people who imagined playing the piano.

How Powerful The Subconscious Mind Truly Is 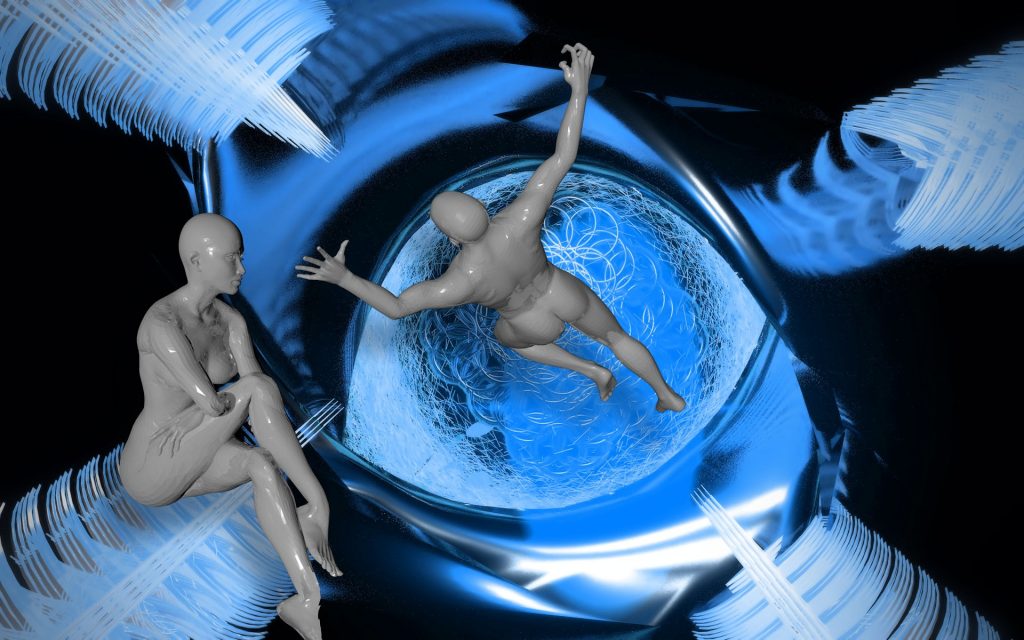 Your Gut As A Brain 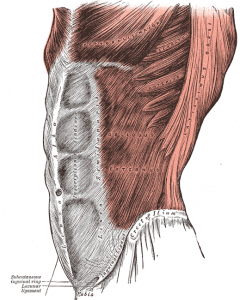 Gut feelings are actually signals sent to your brain from your subconscious. Michael Gershon, from the University of Columbia described the gut as a second brain. The gut has millions of nerve cells. A gut feeling comes from the brain, and make it’s way to the gut. One study got participants to play a card game, but were told to rely solely on intuition. Eventually the players managed to win the game playing solely by intuition, but what they mistook for intuition was actually heart rate. Before picking up certain cards, their heart rate would rise, which the participants recognised as intuition. The ones who listened to their heart rate where the ones who ended up winning the game. 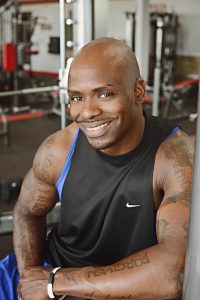 In the 1990’s the Implicit Bias Test was invented, which was created to test for unconscious bias when it comes to race. When taking the test you will be shown pictures of both black, and white people, and asked to associate negative or positive words with them. If you were quick to associate black people with negative words, and white people with positive words you were said to have racial prejudice. However this may not be the case.

A 2006 study by Eric Uhlmann at Yale university, asked students to take the same test but with two made up ethnicities instead, called Yasites, and Noffians. Before taking the test students were taught to associate Yasites with privilege and Noffians with oppression. When taking the test they were more likely to associate the Noffians with negative words. Not because they though Noffians were bad, but because they were in a bad situation. 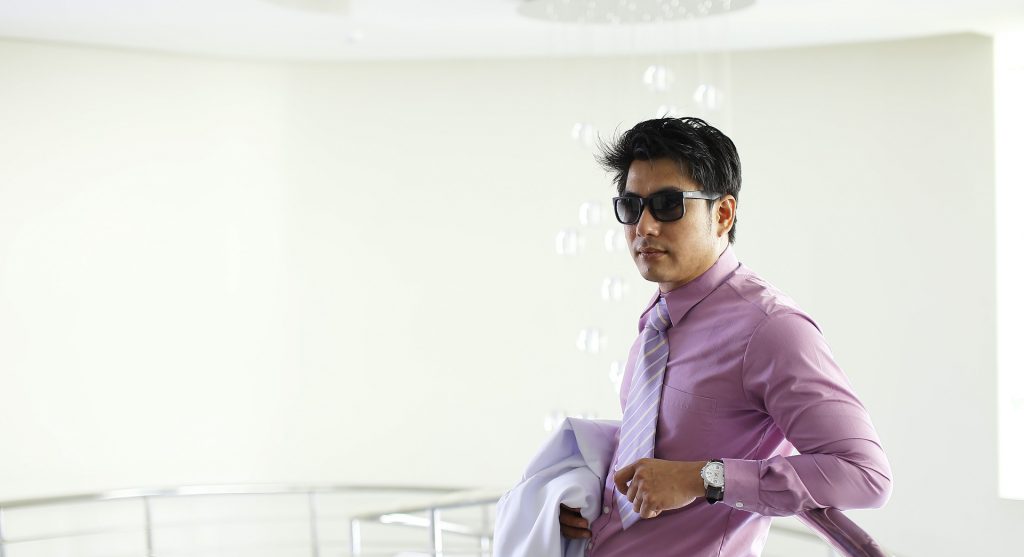 Many people have the impression that they are in total control of their actions, and their life. This couldn’t be further from the truth, in fact your subconscious mind controls a large percentage of what you do. Most decisions you make are actually made by you subconscious, and you conscious is only aware of it after the decision has been made. On average you only use your conscious mind 5% of the time.

You’re More Creative When Your Tired 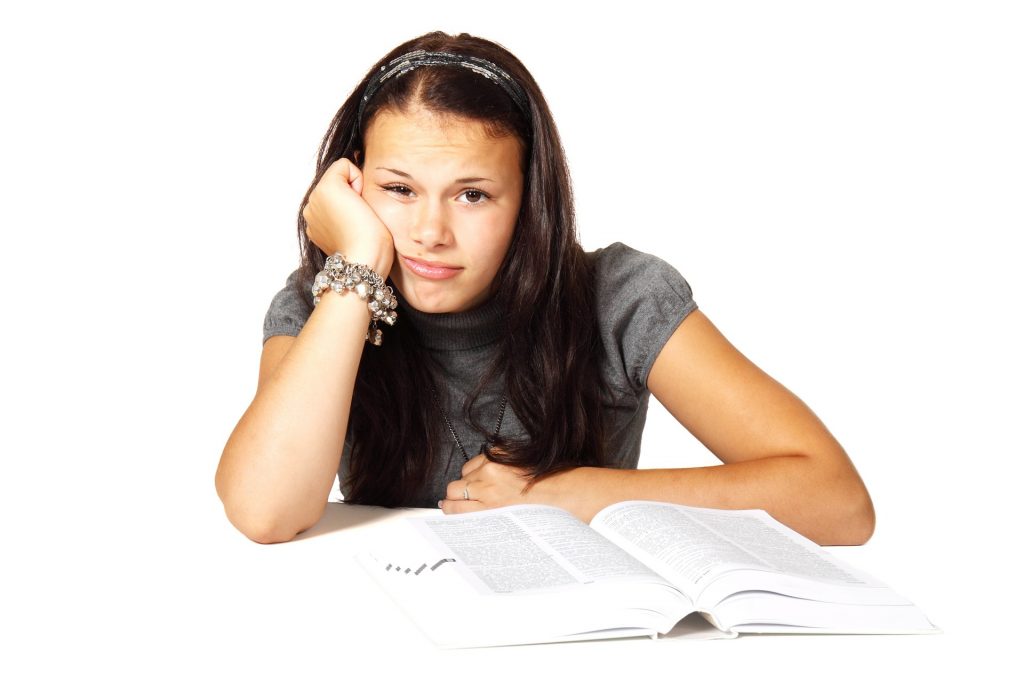 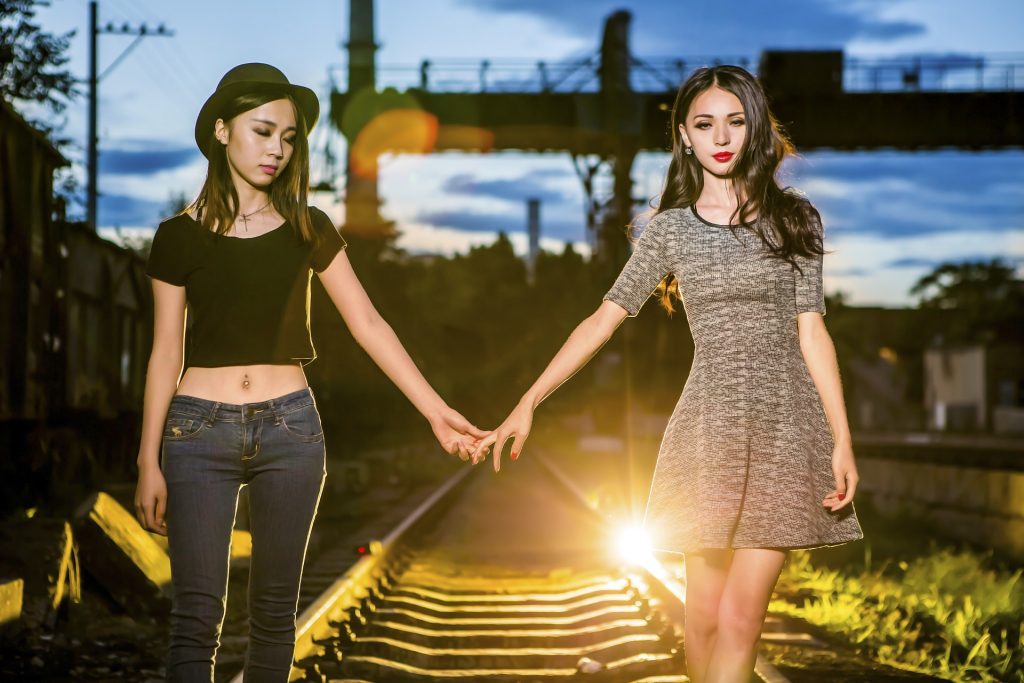 Making mistakes will actually make people like you more, according to psychologist Elliot Aronson. Aronson asked volunteers to listen to a recording of people answering a quiz. In some of the tapes, one of the quizzers would accidentally knock over a cup of coffee. When asked to rate the quizzers on likability, participants rated the people who spilt their coffee higher than people who didn’t. It’s known as the Pratfall effect. Someone who never makes mistakes, and appears perfect is seen as less human. 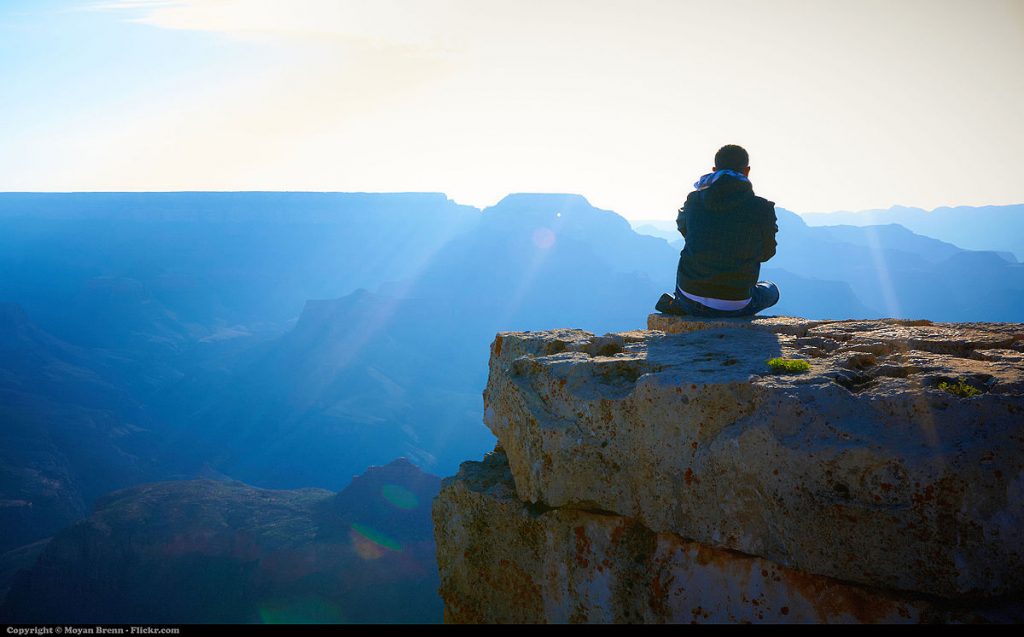 The ancient practice of meditation has finally been backed up by modern science, in some pretty astounding ways. It can rewire your brain in a way that brings nothing but benefits. Decreased anxiety, higher levels of creativity, and an improved memory, are three major improvements gained via meditation. Meditating loosens the connections of neural pathways from the bodily sensation, and fear centres of the brain. This leaves you feeling less afraid in a scary situation. Certain types of meditation have been shown to make people better at tasks involving creativity. By increasing your ability to focus, and ignore distractions, meditation makes it easier for you to remember new information.

Brain Differences Between Introverts And Extroverts 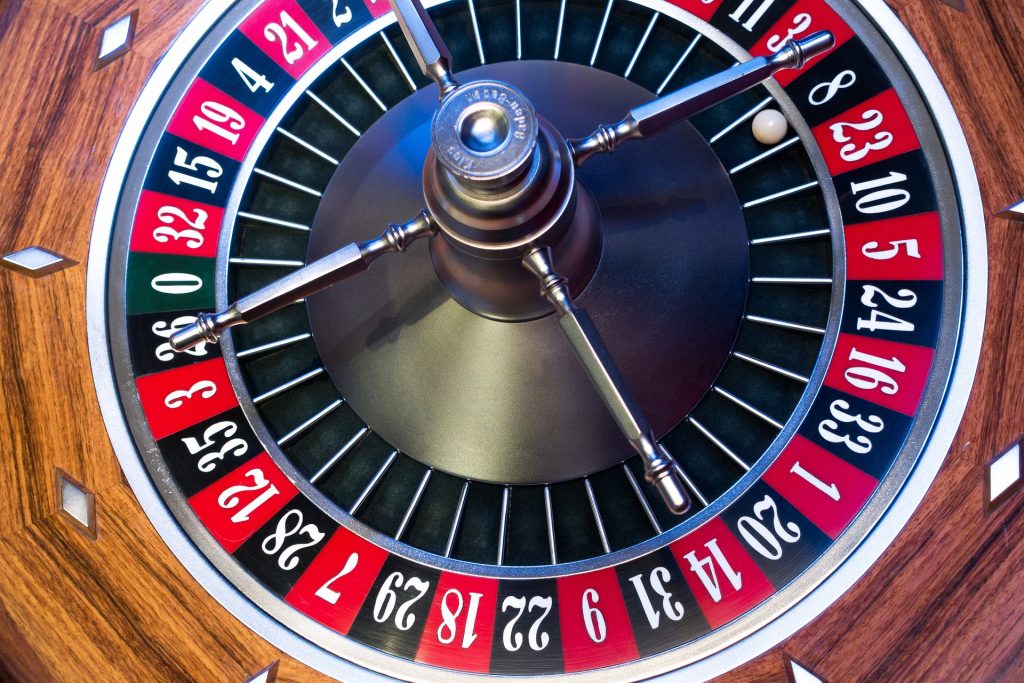 Introverts and extroverts brains are wired up in significantly different ways. When extroverts gamble and win money, they get a stronger response in their amygdala, and their nucleus accumbens. The nucleus accumbens produces dopamine which makes you feel good. This encourages extroverts to keep gambling. Introverts, however, had a weaker response, and were more likely to feel overwhelmed when out of their comfort zones. Extroverts have much shorter pathways through which stimuli travels. So it makes sense that introverts spend longer when registering stimuli, and are more analytical.

How To Slow Down Time 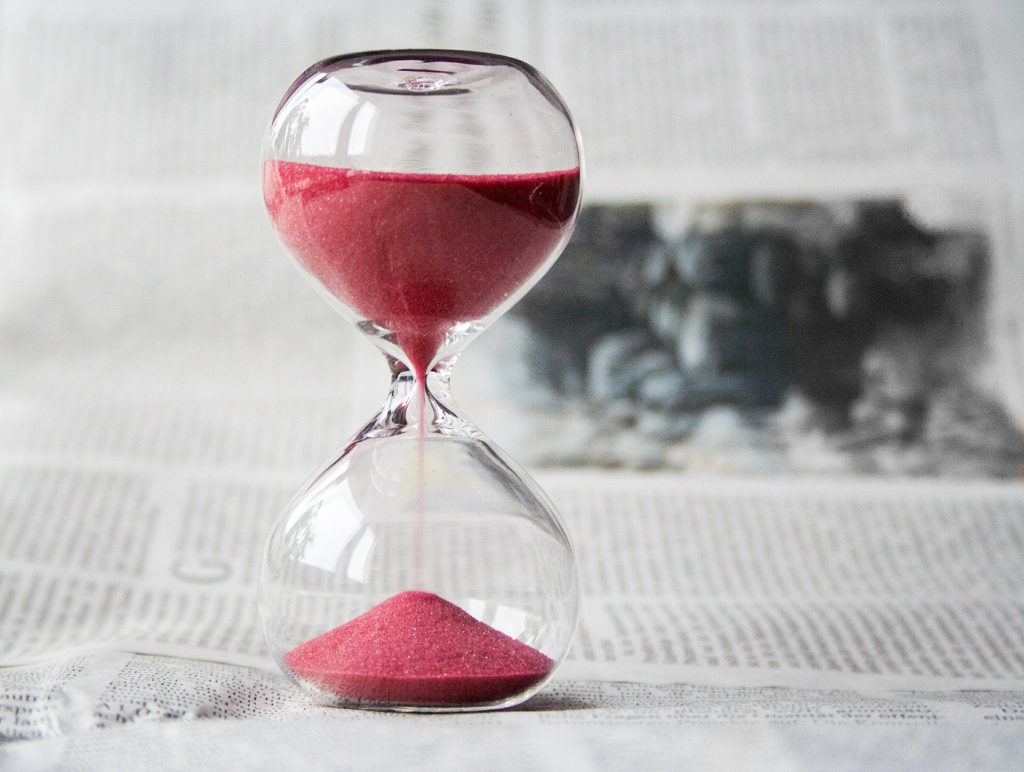