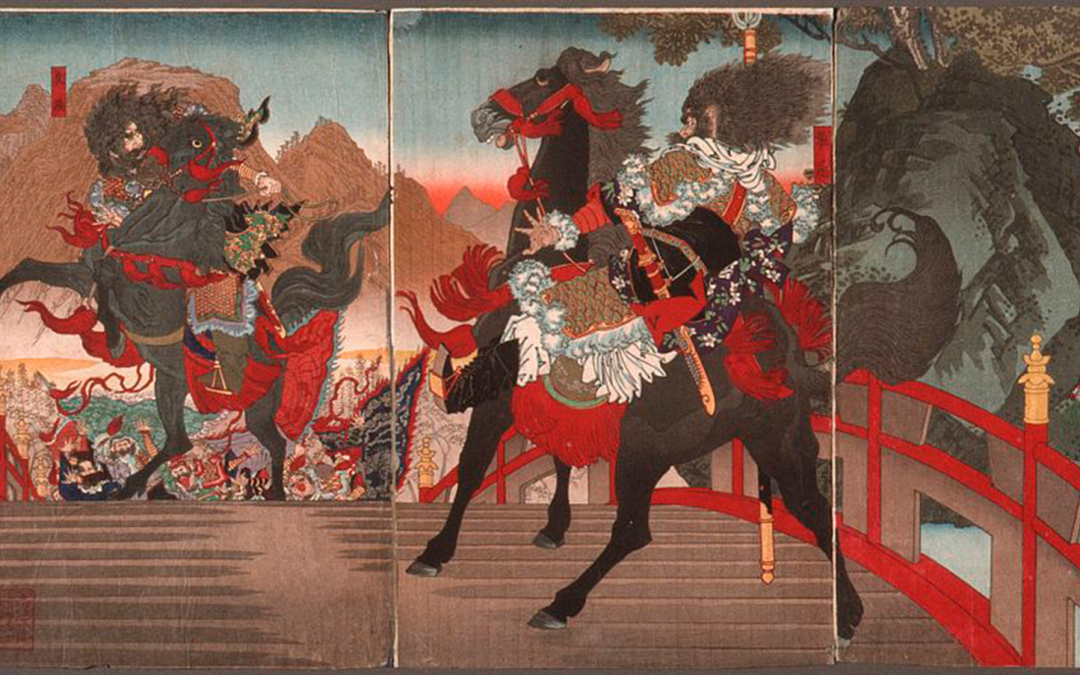 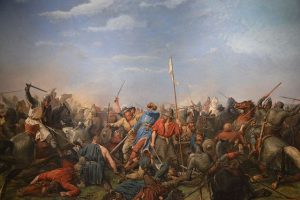 On 25 September 1066, an English army under King Harold ambushed the Vikings at Stamford Bridge. The English caught them off guard. The Viking army was split in half with their forces on either side of the river. The English slaughtered the Vikings on one side, but were held up at the bridge. They were unable to cross, because a single viking was blocking their way. A giant norse axe-man, managed to hold off the entire English army at this chokepoint. He managed to push back the English forces long enough to give time for the Vikings on the other side to get their bearings and form as shield wall. The axeman killed dozens of men, before being stopped. On English soldier, snuck underneath the bridge in a barrel, and stabbed upwards, impaling him through the bridge. The story has been told for years, and he is now famous for being one of the most badass warriors of all time.

Zhang Fei at The Battle of Changban 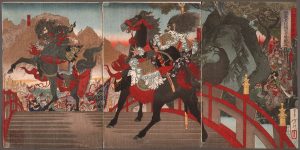 In the battle of Changban the warlord Liu Bei was ambushed by a far larger force under Cao Cao. Liu Bei had no choice to escape. To aide his retreat, the warrior Zhang Fei stayed behind guarding the bridge. He realised that Cao Cao had laid an ambush and shouted “I am Zhang Yide. Come and battle me to the death!”. For a while, none dared to approach him, and so he managed to buy time for Liu Bei to escape. 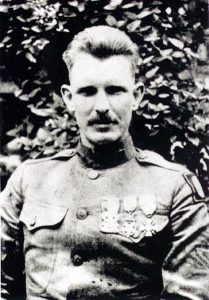 In 1918 York was part of a group of only 17 men ordered to infiltrate German lines, and stop a take over a machine gun position. York ordered the other men to guard the prisoners while he attacked the machine gun position. York used his rifle until it ran out of ammunition. Six German soldiers charged at him, so he pulled out his pistol and shot all of them. An officer fired at York, but ran out of ammunition. The officer then asked to surrender, which York accepted. This allowed him to capture an officer and 130 prisoners. 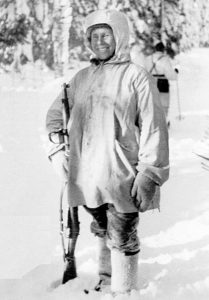 Hayha was a Finnish sniper who killer over 500 people single handedly. Using only a sniper and submachine, he killed around 250 people with each weapon during the Winter War. Hayha finished his spree after 100 days, averaging 5 kills a day. This was done at a time of year when there was few hours of daylight. The kill count of Simo Hayha puts even other badass warriors to shame.

Benkei was the bodyguard for a Samurai, called Minamoto no Yoshitsune. When they were attacked by a large force, they retreated into a castle. While Yoshitsune stayed in the castle to commit seppuku, Benkei waited outside. He stood on the bridge to guard the entrance to the castle. Most of the enemy troops were too afraid to approach the bridge, the ones that did were swiftly cut down. It’s said that Benkei killed more than 300 soldiers on that bridge before being defeated.

Sempronius was a Roman soldier, who witnessed an attempted assassination on the Emperor’s life. The assassins were Praetorians, elite guards who were supposed to be protecting the emperor. All the other soldiers either joined in and helped the guards, or fled. Only Sempronius stood up for the Emperor. First by reprimanding them, and trying to convince them not to commit treason. They didn’t listen, of course, so he fought them off for as long as he could. He died fighting all of them. Even though he was completely outnumbered by elite soldiers, he sacrificed his life for a man who had done him no favours, purely out of loyalty. 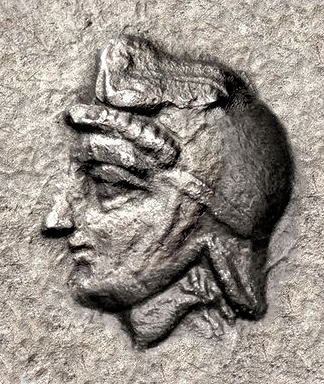 Agis III was a Spartan King who fought his last battle at Megalopolis. The Spartans lost to the Macedonian’s superior numbers, which numbered around 20,000 more than the Spartan’s army. Midway through the battle, Agis was injured and it was clear they had no hope of winning. His men were carrying him while trying to escape, but they were ambushed. This is when Agis ordered them to leave him behind, and escape. He stayed behind and fought the attackers buying time for his allies until they could escape. He killed many of the enemy, but eventually fell to a javelin. 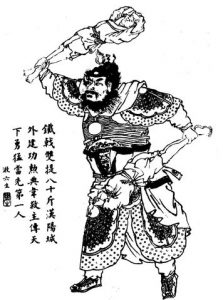 The warlord Cao Cao invaded Wancheng, the territory of the warlord Zhang Xiu. Zhang Xiu surrendered immediately, and Cao Cao threw a party to celebrate. 10 days later Zhang Xiu launched a surprise attack on Cao Cao. Cao Cao was caught completely off guard, and had no choice but to retreat. Dian Wei stayed behind to try and hold them off while his master escaped. Dian Wei fought despite suffering numerous wounds, and took out dozens of men. With each swing of his axe he took out 10 enemies. Before finally succumbing to his injuries, he was swearing and shouting at his enemies before dying. They were so afraid of him, that they only went near his body after they were sure he was dead. Dian Wei is without a doubt, one of the most badass warriors in Chinese history. 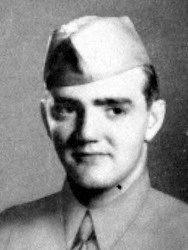 Thomas Baker volunteered to take up a rear position, to protect his company against surprise attacks. While doing this, he encountered two groups of 11 enemy soldiers, and killed them all single handedly. On July 7, 1944 Sgt. Baker and his allies were attacked from 3 sides by 3,000 to 5,000 Japanese soldiers. He shot until his weapons ran dry, and didn’t stop even after sustaining injury. His allies moved him to a nearby tree, where he told them to leave him and save themselves. His own weapon had been battered from hand to hand combat, so he only requested a pistol with eight rounds. Later, his body was found in a sitting position against the tree, with an empty gun, and eight Japanese bodies surrounding him. 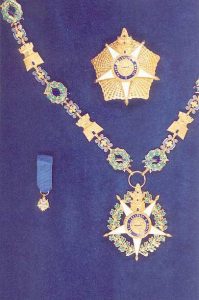 While the rest of the army was retreating, Milhais stayed behind to lay down intense machine gun fire on the advancing troops. He shot until he ran out of ammunition, killing many of the enemy. When the enemy army had completely surrounded him, he fought his way out for three days, and rescued a Scottish majors before getting away. Despite his achievements, he told no one about he achieved, but many witnesses reported his deeds. If you want to hear about more badass warriors check out our list on 10 Most Badass Marines Of All Time.