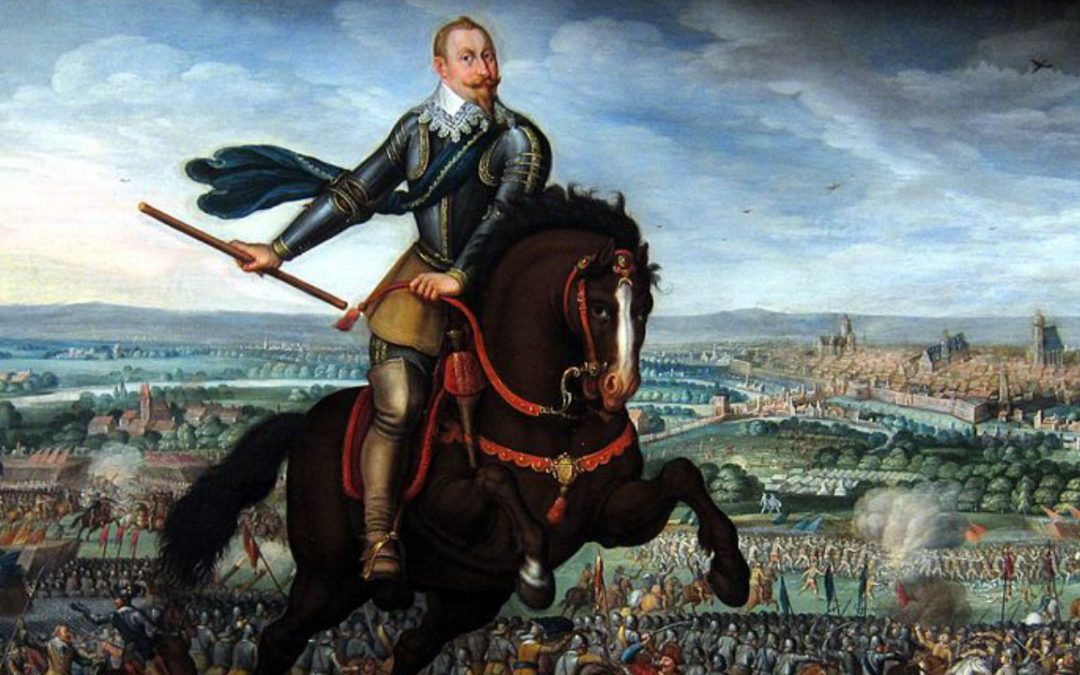 Despite being incredibly bloody, most westerners don’t know anything about this conflict. Otherwise known as ‘The Great African War’, it was fought between the DR Congo government and a loose coalition of rebel militias. They were mostly fighting over access to and control over mineral sources within DR Congo. And considering how much mineral wealth lies within that country, it’s no wonder both sides put up such a good fight. It ended in 2003 with a peace deal that gave both sides representation in government. But the war simply splintered off into several regional conflicts, which is why DR Congo is still such a dangerous place. 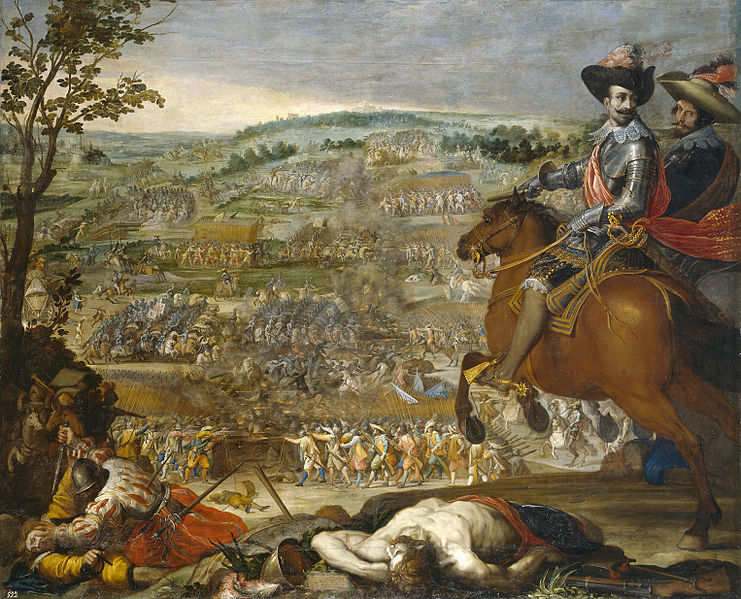 This was Europe’s most deadly religious war, and that’s saying quite a lot considering how many wars Europeans fought over religion. The conflict began when a group of Catholic German states went to war with a group of protestant German states. The conflict exploded into a major war when larger European powers entered it in support of their religious side. Catholic countries like Spain sided with the Catholics, and countries like England sided with the protestants. As Germany became a battleground for foreign powers to push for religious supremacy, 30 long years of warfare left many millions dead.

Technically this was a string of individual wars but I think it’s fair to group them as one war. After Napoleon rose to power in France, other European powers declared war on France. So it all began with the need to defend French soil. But Napoleon took in further by invading as many neighboring nations as possible, conquering Spain and the Netherlands, and Germany, and forcing Russia into an alliance. After a while, England liberated Spain and then invaded France. Napoleon was defeated in battle and arrested. After escaping and raising a new army, Napoleon was re-arrested. That marked the end of the Napoleonic wars, a series of conflicts that changed the European map forever. 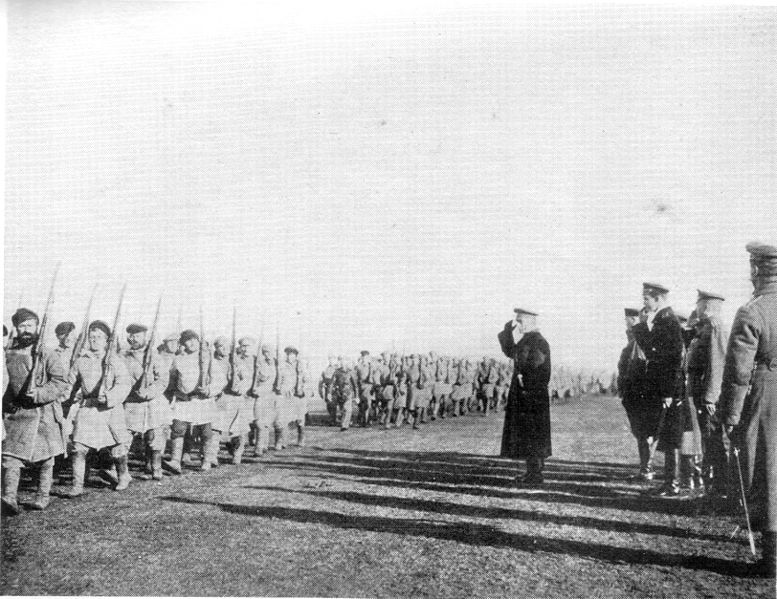 For several hundred years, the Russian Empire had been ruled by an absolute monarch called the Tsar. But the Russian Tsar’s were overthrown by a huge revolution in 1917. With their monarch gone the Russian people had to decide what kind of political system to implement, with most hoping for democracy. But the power vacuum kicked off a civil war between different groups, all of which wanting to rule Russia in a different way. The civil war was eventually won by the reds, who then founded the Soviet Union and assumed control in Russia. Foreign powers did intervene in favor of more moderate forces, but it wasn’t enough to stop the Soviets.
Death Toll: 5 to 9 million 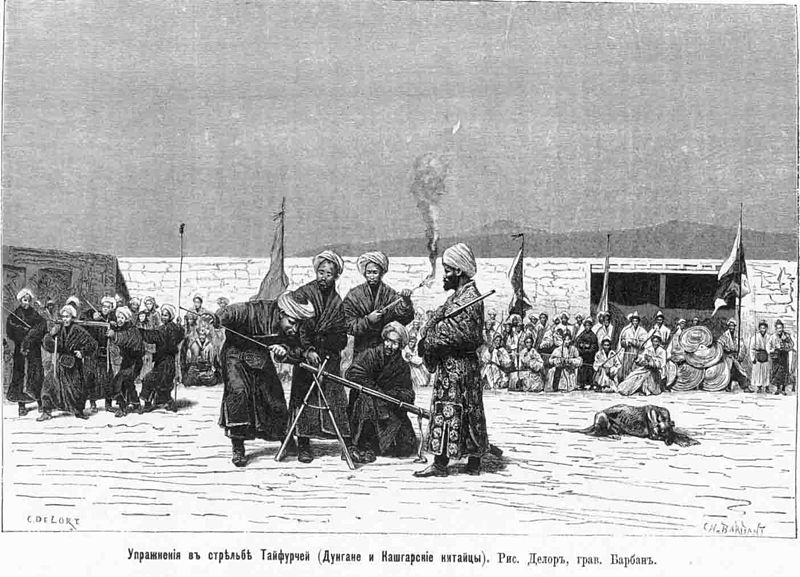 Religious tension is often a major cause of warfare. You might not expect religion to cause any wars in China but it has done in the past. The Dungan revolt was a huge uprising by Islamic groups within China. Chinese Imperial forces eventually suppressed the uprising, but not without suffering significant losses. It was strange because the uprising was disorganized and had no clear goal. It’s as if they were just fighting for the sake of fighting. The Islamic rebels were massacred by Imperial China during the war, causing most of them to either die or flee to Russia.

Otherwise known as the Great war or ‘the war to end all war’, people at the time couldn’t believe how bloody as intense this conflict was. It was the ultimate match-up of great powers and empires, with different countries being dragged into the war due to their military alliances with other empires. It was a winner-takes-all conflict, with the empires on the losing side collapsing. The Ottoman empire crumbled, Austria-Hungary was split up, and Germany severely punished. There were several genocides committed during world war one, and the horrors of trench warfare can never be forgotten.

This is another Chinese rebellion. You should realize many of the bloodiest wars in history took place within China, which is partly just due to the population of China being historically greater than most other regions. Also Chinese land was fertile and worth fighting over. In the An Lushan Rebellion, a general called An Lushan declared himself to be the true emperor of China, and established his own state. The Chinese emperor declared war on An Lushan, as you’d expect – and so they fought it out for a while. An Lushan was defeated and his dynasty fell but the victorious Tang dynasty was seriously weakened by the end of it.

After the second Imperial dynasty of Chinese history fell, there were three separate kingdoms who claimed to be the rightful Chinese state, with their leaders claiming to be the rightful successor of the last legitimate emperor. The three kingdoms of Wu, Wei, and Shu were constantly at war to decide which would become the major Chinese dynasty. The era is the most romanticized in Chinese history, being shown in video games like Dynasty warriors, and a seemingly endless list of terrible kung fu movies. None of he three kingdoms were successful; they were defeated by the Jin dynasty.

In 1850, the Chinese emperor was challenged by a new dynasty who carved out their own kingdom, known as “Taiping Heavenly Kingdom”. It was led by a Chinese general who converted to Christianity. He took it further than most would have, claiming to be the second coming of Jesus. His kingdom was isolated and in survival mode for most of it’s existence, being besieged by the surrounding Qing dynasty. But still the conflict lasted for 14 years and only came to an end when Britain and France intervened on the side of China. 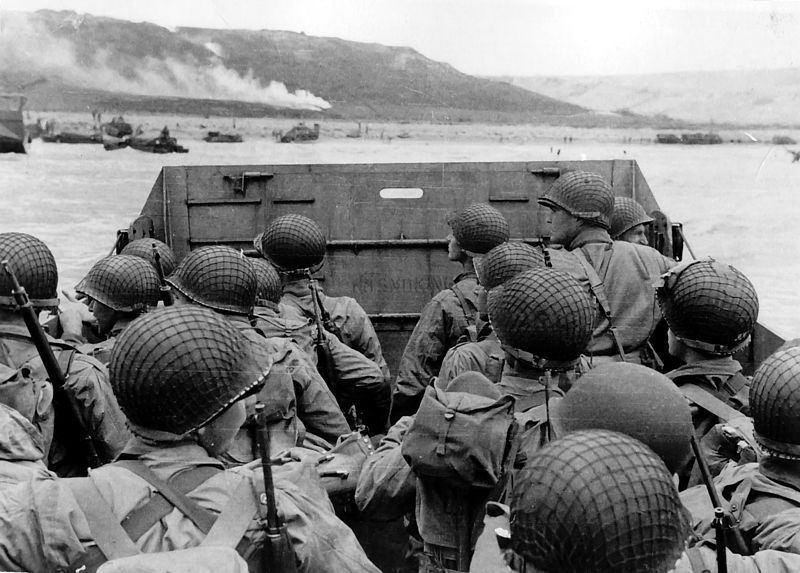 The second world war, at it’s core, was an alliance of evil empires being challenged by an alliance broadly good empires. It sounds quite a lot like a work of fiction – and maybe that’s why the Star wars universe was so influenced by it. The holocaust is a major contributor to the death toll. But the major cause of death was simply the widespread violence. Every Great Power became involved in the war by the time it ended and countless boarders were re-drawn as a result of the conflict. Two Japanese cities were obliterated by nuclear bombs; this was a fitting end to the bloodiest and most desperate war ever fought by humans.

I’ve neglected to include some of the Bloodiest Wars In History as they were broadly part of bigger conflicts. For example the Chinese civil war clashed with the second world war.