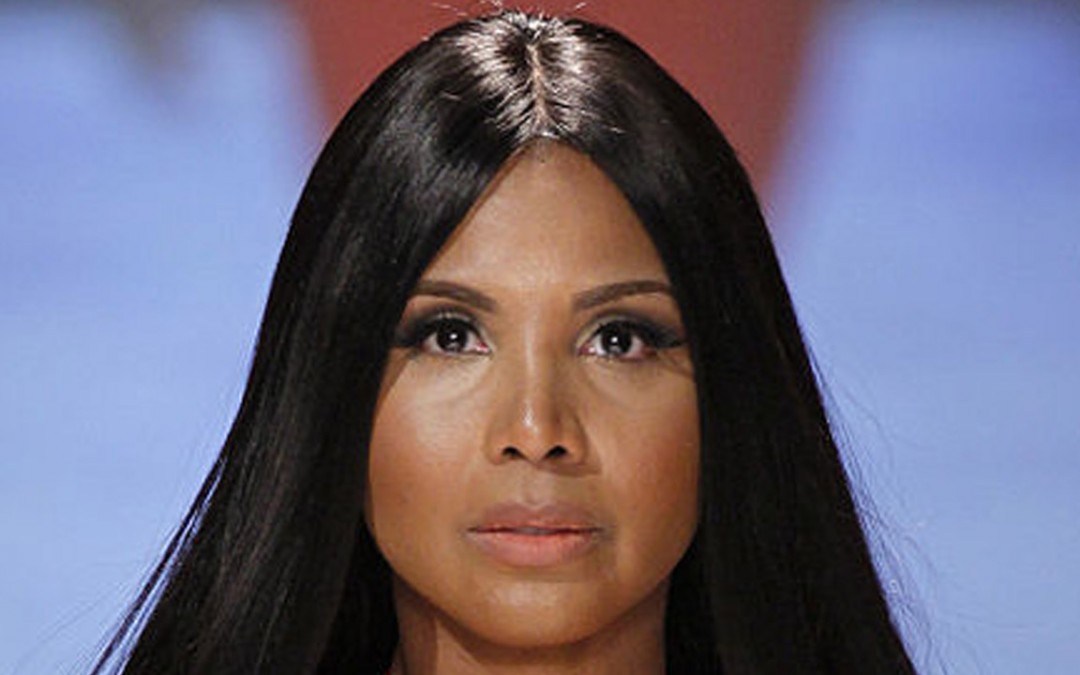 It is estimated that 78 percent of NFL players end up broke within 2 years after they retire. And 60 percent of NBA player end up broke within 5 years after they retire. These are some pretty shocking numbers. There are a lot of people who achieve fame and fortune without knowing how to handle it all. Maybe they aren’t financially literate, and maybe the people around them are eating away at their bank account. Maybe they just get carried away with their spending. For whatever the reason there are dozens of broke celebrities who should be well of financially. Their stories are often interesting, and we can learn a lot from their mistakes. So I decided to look at 10 interesting cases of broke celebrities.

Wesley Snipes is famous for his role in blade as a half-Vampire. His film roles usually allowed him to show off his high-level martial arts skills. He is a black belt in both karate and hapkido. He made an awful lot of money, even founding his own film production company. But for some reason he decided not to pay taxes to the American government. He really thought he could get away with not paying tax. So it came out that he owed the US government 12 million dollars in back-taxes. He soon declared bankruptcy and was even sent to prison because he couldn’t pay the tax bills! Broke celebrities tend to be a bit reckless with their finances but this one is just ridiculous.

Mike Tyson is one of the broke celebrities who was once mainly famous for being broke celebrities. He’s no longer broke, but for a while he was down and out. I believe that for a while he was the greatest professional boxer of all time. The former heavyweight champion had amassed a fortune of 400 million dollars. But the life of a professional boxer is costly, and the money supply quickly dropped. By the year 2003, he was in debt for over 20 million dollars and was forced to file bankruptcy. I think everyone is shocked to learn that he blew 400 million dollars! Mike Tyson is an example of how we must become financially literate in order to avoid losing what we earn.

MC Hammer is a Hip-hop icon. In the 1990s, he was massively successful on international music charts. He has actually sold over 50 million records overall. And this gave rise to his personal fortune that he swiftly lost. His net worth was about 33 million at it’s peak, but his failed business ventures and disastrous investments left him with a 13 million dollar debt. In 1996, he was forced to declare bankruptcy. There are many things that led to this. One of which was a lawsuit against him for alleged copyright infringement. Another was that he financially supported his family members and friends. He took on business ventures as a means of achieving financial security – it’s ironic that this eventually played a part in his downfall.

Lindsay Lohan is the famous trouble maker is doesn’t really do much other than be famous. Some famous people are simply born to be broke celebrities – Lindsay Lohan is one of them. She was a child actor, who’s career took a big hit after it became apparent that she had a drug and alcohol problem. So she ended up going bankrupt in 2012 and had all her assets frozen. Which sucks for her, I think she’s worked it out by now though. At one point she was even forced to borrow money from Charlie Sheen. Most people borrow money from their local bank. I guess Charlie Sheen is like the local bank of broke celebrities.

Natasha Lyonne is an actress who gained her fame by playing Jessica in American Pie. She gained a series of other acting roles off the back of this… but that didn’t last. She was arrested several times. Once for drink driving, once for threatening someone, and once for not turning up to court. She also suffered from a variety of serious health problems. This combination meant that she lost out on paid work and she went completely broke. She was even homeless for a while. Right now she plays a role in Orange is the new black, so it sounds like she’s doing okay.

Have you ever wondered why Nic Cage is in so many movies? He’s literally been in billions of films. Well… it’s because he needs the money. For quite some time he has been one of the highest earning actors in the world. In 2009, he was paid 40 million dollars just for that year. But he isn’t good at spending his earnings. One of his weaknesses is real estate. He has owned mansions in New-York and Bel Air, as well as Louisiana and Rhode island. He even had his own island in the Caribbean for a while. My favourite is that he has owned a couple of castles in England and Germany. Even with a vast fortune, spending like this can make broke celebrities. Cage eventually declared bankruptcy when he couldn’t pay off his huge debt. 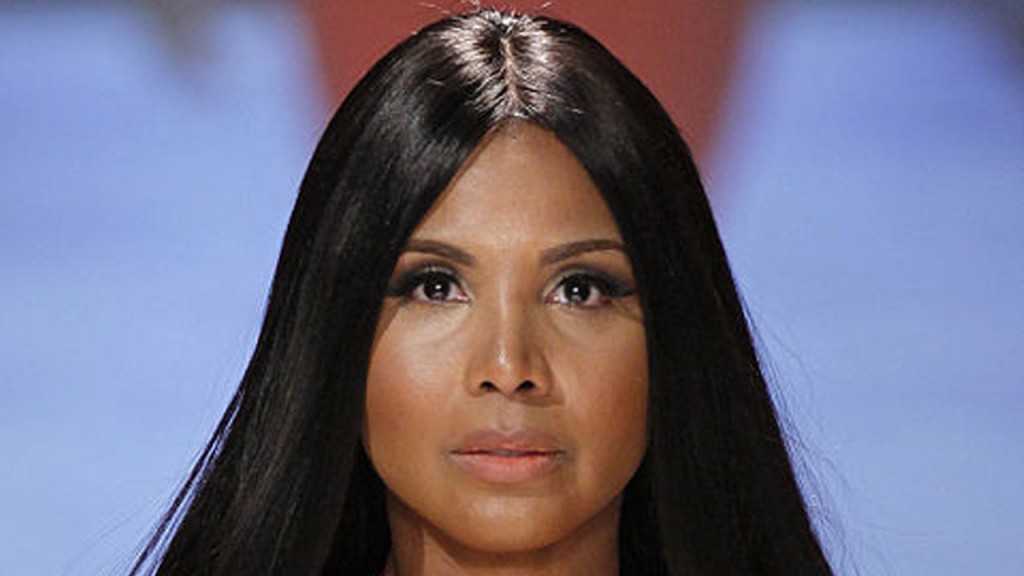 Toni Braxton is a well known R&B singer. She has performed her music all over the world, and made a whole load of money doing so. So how could she go broke? Well in 1996, she had sold about 20 million records. However, she didn’t receive much of the money from the record companies she was working with. They were very slow in paying her royalties – to the point where she was forced to declare bankruptcy 2 years later. For this, she was ruthlessly mocked in the media. Unfortunately she also ended up declaring bankruptcy again in 2010. Broke celebrities aren’t always without money due to their own flaws. I think Toni Braxton was just unlucky.

This is an entire group of broke celebrities. Blue is an English boy-band. They were hugely successful in the early 2000s, with all 3 of their albums reaching number one on the music charts. But this kind of music was only popular for a short while. And in 2004, they took a 4 year break. Despite selling over 15 million records, all 4 members of blue have declared themselves bankrupt. Their story really is a complete disaster. 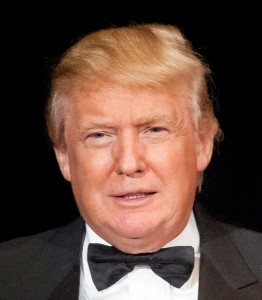 Donald Trump just might be on his way to becoming the next president of America. He is a billionaire reality tv star, who is now known all over the world. But for a while, his financial situation was a little dicey. In the 1990s, his companies filed for corporate bankruptcy twice. Another time in 2004, and for a forth time in 2009. He has been very clear that these are not personal bankruptcies. But in the 1990s, he almost had to deal with hundred of millions of dollars in debt. 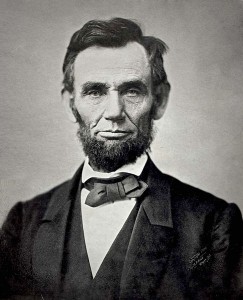 I’m not sure if Abraham Lincoln even counts as a celebrity… but this is my website and I say he counts as one! Before becoming president, he failed in business more than once. Some how or another he ended up resorting to declaring bankruptcy, which was a much bigger deal back then than it is now. So that just makes it even more impressive that he became the president of America.