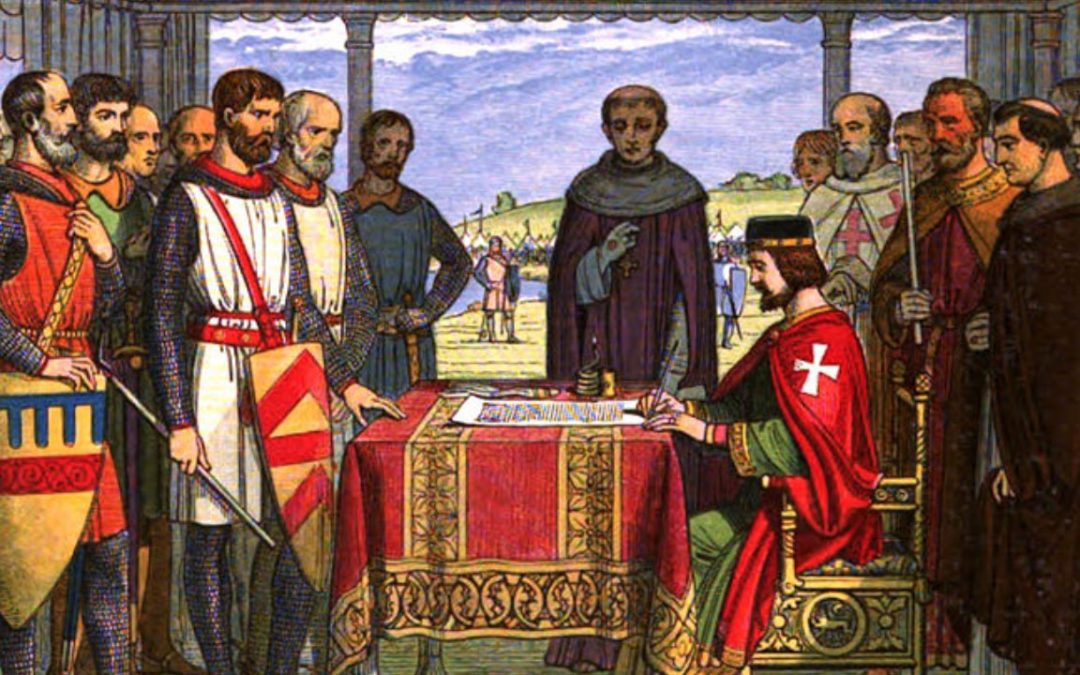 More often than not, rulers have had to resort to some pretty harsh tactics to maintain their power. Many evil Kings and queens from history have been absolute monarchs, which required a military presence to suppress any rebels. But some kings took things much further, extorting or massacring innocent people without them even revolting against their evil kings. Such leaders were known as tyrants and were notorious all across the known world for their cruelty. Some evil kings enjoyed having people tortured and murdered for his own amusement. Some were paranoid and thought that they needed to ruthlessly crush those plotting against them. Some were cruel for unknown reasons. Here are 10 evil kings from history. 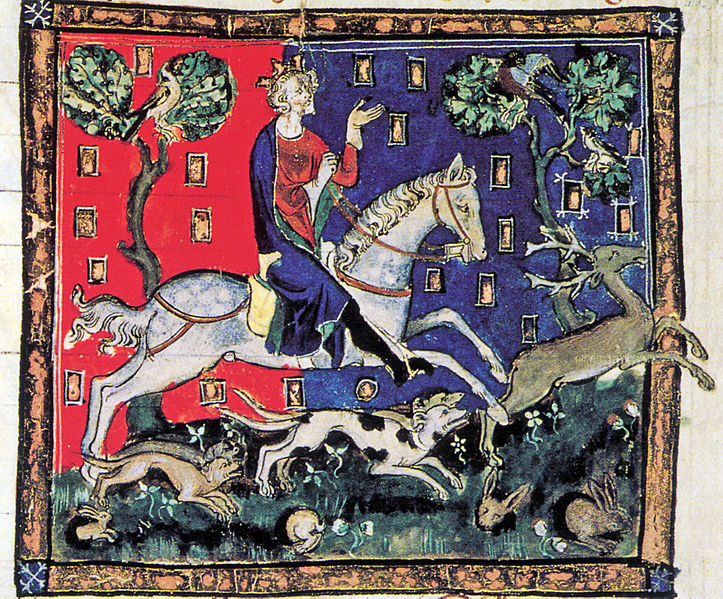 Forever known as bad king John, King John I was notorious for his will to become a tyrant. His actions forced an uprising against him, after which he was forced to sign the Magna Carta. He was excommunicated from the catholic church as the pope judged him too evil to remain a roman catholic. He’s the classic villain in English plays set during his reign, and for good reason. His brother was king before him, but John rose to the thrown after his brother died in France. While his brother was in France, bad king John made an unsuccessful attempt to take the English throne by force. As king, he was a petty and cruel leader. He was the main villain in traditional Robin Hood tales. 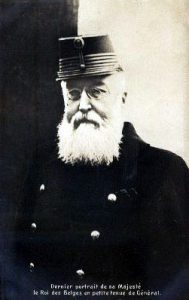 Leopold II of Belgium was just the second Belgian king, reigning from 1865 to 1909. This was the height of the colonial Era and even Belgium was getting in on the action. The Belgian mainly just consisted on the Congo Free State, which is now called the DR of Congo. It’s a brutal dictatorship today, so it’s not much different from what it was under Belgian rule. The Congo free state was the private property of Leopold II, making it different from most European colonial territories. So he was free to do what he liked with the land, and it’s native peoples. Leopold II was just interested in making money. So he introduced a system of forced labor within the free state so that more natural resources may be extracted and sold on the market. He ruthlessly enforced this system, allowing it to cause the deaths of around 20 percent of the state’s population.

Eric XIV of Sweden was evil and insane. For much of his time in power, he believed that everyone around him was plotting to kill or overthrow him. He would regularly have innocent people executed, either because he believed they were plotting against him or just to serve as a warning to anyone who genuinely was plotting against him. Sometimes he would even help execute people, which was unusual for a monarch. His constant murdering of Swedish nobles eventually led the nobility to revolt and overthrow their king. A new king was crowned and Eric XIV was poisoned. Even in the 16th century, most kings couldn’t get away with murdering anyone they felt like. 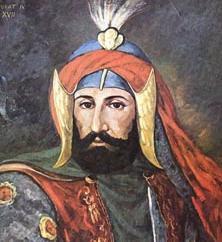 Murad IV became the Ottoman Sultan at just 11 years old. He was an effective ruler, especially against aggressive foreign powers. This was the most important skill for an Ottoman ruler, as they were constantly at war with other powers. But to be a Ottoman ruler required a level of cruelty. Murad IV introduced a number of pointless and minor laws and he had anyone who broke those laws executed. Even his own siblings were executed to make sure they don’t try anything. One of the most controversial things he did was to walk the streets disguised as an ordinary peasant. While under disguise, he would look for people breaking his petty laws, and swiftly order them executed.

Rudolf II was the king of Bohemia, Hungary, Croatia, and Germany. He was absolutely opposed to religious freedom, actively attempting to crush protestant churches within his kingdoms. He actually began burning down protestant places of worship and ordering the execution of any non-Catholics. This caused a massive revolt against his rule. The Ottomans saw this as an opportunity to invade his eastern kingdoms and capture territory. So they invaded, which marked the beginning of the thirty years war. His kingdoms were rapidly declining under his leadership, partly because he spent most of his time admiring art, and partly because he kept starting wars with foreign powers. 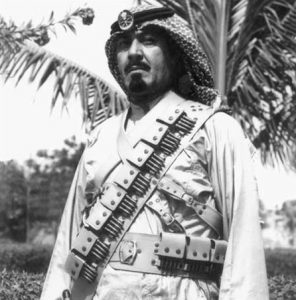 The most recent ruler on this list, Abdullah of Saudi Arabia only died in 2015. He ruled as king of Saudi Arabia from 2005, and is remembered for the many human rights violations in the name of his regime. Torture wasn’t an uncommon punishment for people who broke laws against free speech. Anyone critical of the Saudi royal family would find themselves subjected to capital punishment. One blogger was sentenced to 10 years in prison and 1 one thousand lashes. King Abdullah was also responsible for the persecution of minorities. Atheists are literally considered to be enemies of the state. In fact, they are literally considered terrorists. Given the current and historical state of Saudi Arabia, you could make the argument that all of their monarchs have been evil kings. 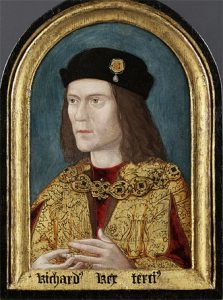 Richard III was king of England for just two years until he was killed in battle. He was such a tyrant that his death was immediately celebrated by the subjects that had feared him up to that point. He murdered his young nephew after abducting and locking him in the tower of London. The battle in which he died was only caused by his determination to achieve absolute power and crush anyone who objected. For the last 500 years or so he’s been among a handful of evil kings to be featured in plays and stories almost exclusively as the villain. Yet his body was recently discovered in it’s shallow grave, and he was given the standard burial of a king. 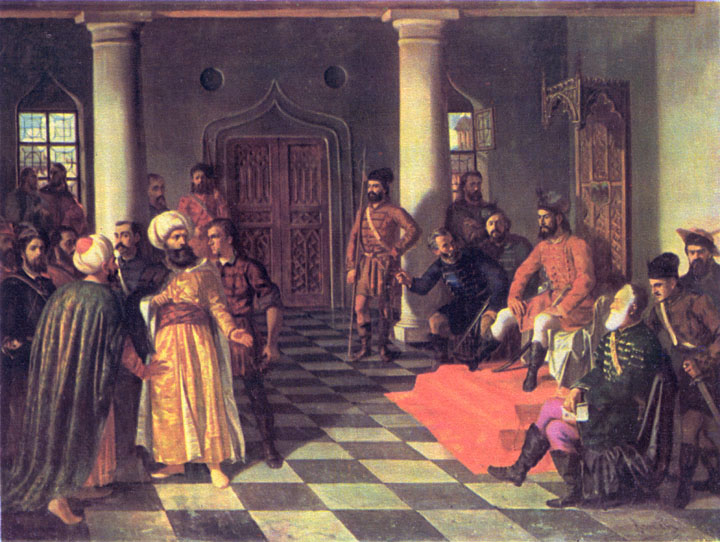 Vlad the impaler was the notorious ruler of Romania in the mid 15th century. His name comes from his favorite method of execution, impaling people on wooden stakes. He gained a savage reputation for being cruel and tyrannical. Sources from the time described how he would kill women and force their husbands to eat their flesh. He was clear that he enjoyed witnessing people be tortured. It;s thought that he killed up to 100 thousand people during his time in power. Because of his insane cruelty, and rumors that he would drink human blood, the fictional vampire count Dracula was based on him. Many generations of local Romanians actually believed he was a vampire. 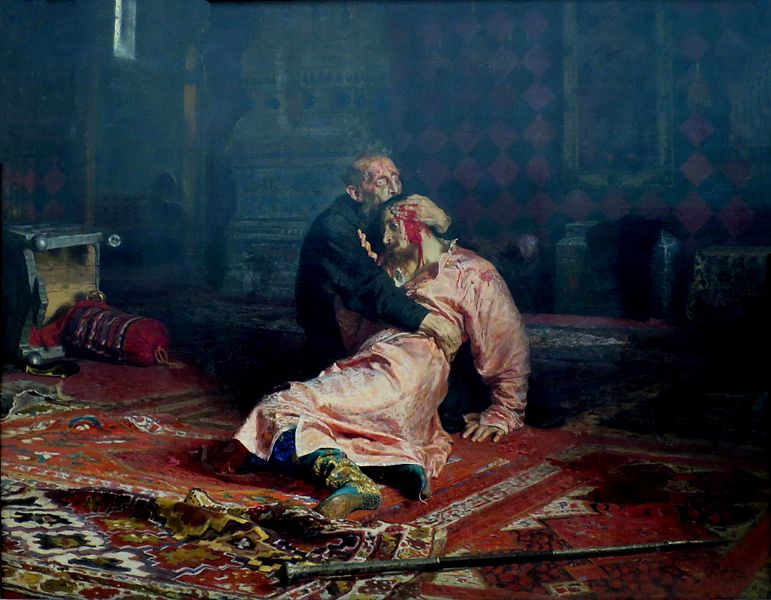 Ivan the Terrible didn’t come to be known by that for no reason – he really was terrible. By invading other kingdoms, he saw Russia grow to over one and a half million square miles. To maintain control of Russia he introduced a brutal secret police force who would murder and torture people every single day in front of Ivan. He would then sing to them. Ivan the terrible stabbed his own son to death out of pure anger. This uncontrollable anger wasn’t just reserved for his family members though. As a young boy he enjoyed spending his time killing small animals. And as an adult, he did the same with innocent humans. 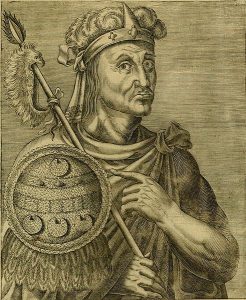 Montezuma was the last in a long line of evil kings of the Aztec civilization. He was the ruler when Europeans made contact with native Americans, and he led the war against them. He failed to drive the Spanish out of his land and was captured. His empire collapsed and he was executed. But while in power, he showed no mercy to his enemies. The Aztec empire was at it’s peak during his reign, allowing him to do as he pleased. He abused the other native civilizations as they were much weaker. He would use the other natives for warfare and take them as slaves. He would capture them and have them sacrificed to the gods regularly. Because of the cruelty he showed to them, they united against him when the Spanish went to war with the Aztec. His downfall was his ruthless leadership and cruelty.