10 Facts About Vlad The Impaler- A Villain Or Hero? 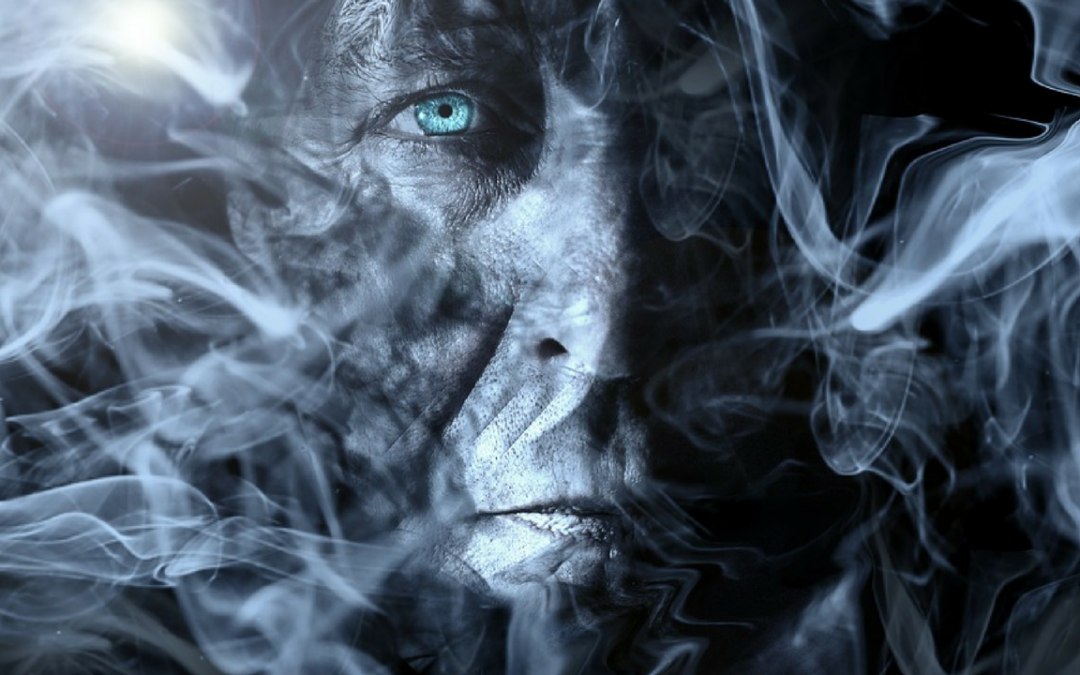 Vlad the Impaler, also known as Vlad Dracula, is famous for being one of the most barbaric leaders, savage killers, and inhumane torturers in history, but is there more to the story. Reviled in the most of the world, yet revered in Romania. Dracula is treated as a national hero in his home country, but why? Dracula gained a reputation for being a vampire, due to his taste for the macabre, but also the mysterious disappearance of his body after his death. This is a list of 10 facts about Vlad the Impaler. Was he a villain, or a hero? 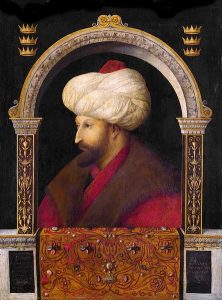 When diplomats, from the Ottoman Empire, met with Vlad the Impaler, they refused to remove their hats. This was a sign of disrespect, but they assured Vlad, that this was simply a part of their religion, and that they meant no offence. Vlad complimented them on their devotion to their religion, and then guaranteed them that their hats would always remain on their heads by nailing them into their skulls.

He Was Kidnapped At A Young Age 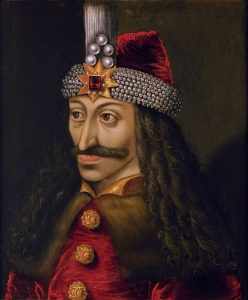 Vlad was the son of Dracul, king of Wallachia, and as a prince he likely had a comfortable, satisfactory life. This comfortable upbringing would soon turn to a life of utter horror and depravity. His father was invited to talk with Sultan Murad II of the Ottoman empire, however this wasn’t actually a diplomatic meeting. The Ottomans captured them, and stated that Vlad’s father, Vlad Dracul could only leave, if he left behind his two sons. Vlad was taken by the Ottomans where he was taught about science, philosophy, and the skills of a warrior. He was also tortured. It’s possible that Vlad saw the Ottomans putting men on spikes. Vlad could have easily learnt this tactic from the Ottomans. 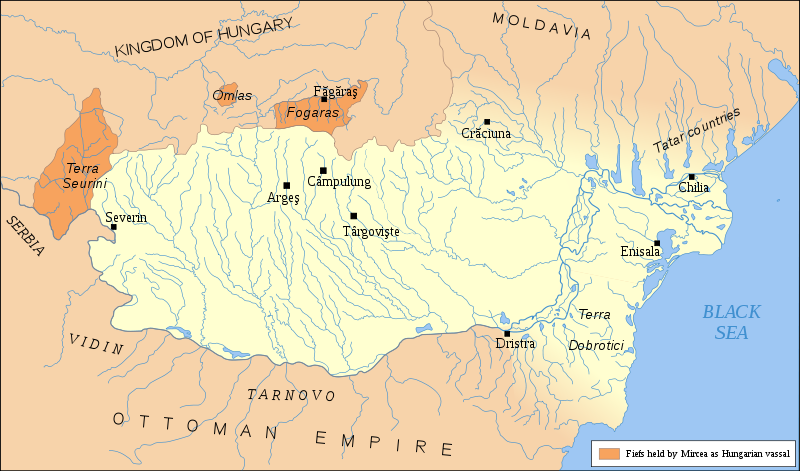 Eventually Vlad was released. At this point his father had already been killed, and his brother was tortured, blinded and then murdered by John Hunyadi, Regent-Governor of Hungary, after he invaded Wallachia in 1447. Hunyadi put Vladislav on the throne. The two of them then went to war with the Ottomans, who Vlad was allied with. Vlad fought Vladislav in single combat, and beheaded him. After their victory, Vlad sat on the throne of Wallachia. The Ottomans felt comfortable with him on the throne, but he would soon betray them.

He is celebrated as a national hero in Romania, for his battles with the Ottomans. He killed thousands of them, reportedly in some of the most brutal ways imaginable, but also defended his country from a much larger army. Vlad had 10,000 men, the Ottomans had 150,000 men. In this situation Vlad is supposed to lose, but Vlad was a genius of psychological warfare. While travelling to meet Vlad’s army, the Ottomans came across a forest of bodies, impaled on spikes. They were so terrified by the sight, that they left in order to avoid facing what they described as a demon.

Vlad the Impaler is now famous for using stakes in order to execute his victims, and inspire fear in his enemies. But stories also betray that he engaged in this not just for pragmatism, but for fun. Reportedly Vlad once sat in a field of impaled bodies, and ate dinner, not just drinking their blood out of a goblet, but dipping bread in blood as well. Whether his cruelty has been exaggerated or not is a serious point of contention, but if this is true he must have been far beyond depraved.

After he became ruler of Wallachia, he had trouble with Transylvanian Saxons, who supported allies of Vlad the Impaler’s opponents. He raided their villages, and then kidnapped the Anglo Saxons, by impaling thousands of them on spikes. Impaling is probably one of the most brutal ways you could possibly die. The spike would normally be inserted through some part of the persons bottom, and then they would be left to writhe in pain, slowly sinking down the spike until death, which normally arrived after three days.

Why Did He Impale People? 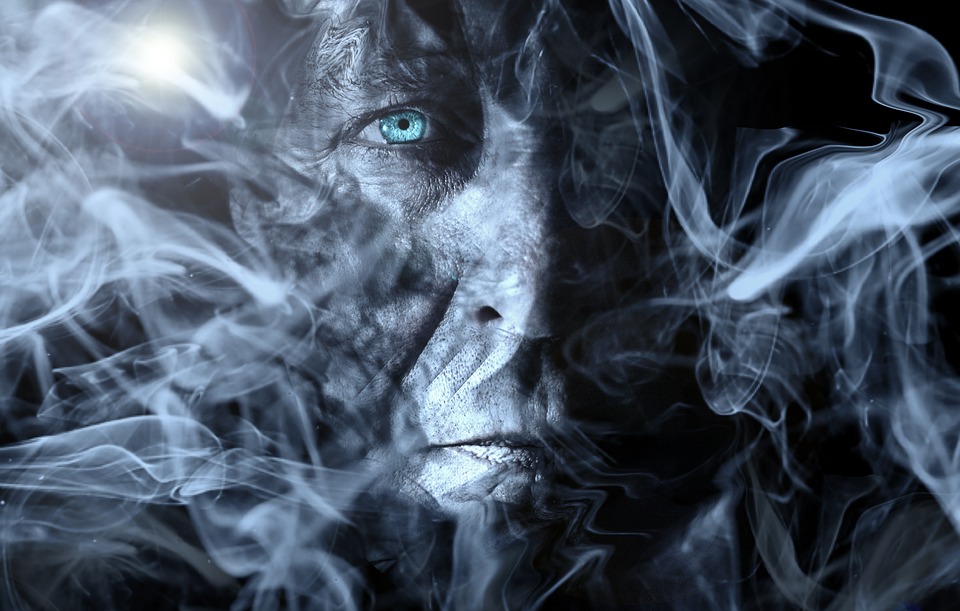 There are two possible reasons he impaled people, and either or both could be true. Impaling people was an absurdly effective way of spreading fear; in terms of psychological warfare, it’s a first class tactic. This is shown by how he deflected the Ottoman invasion through fear, and also how low the crime was in his country. A expensive, golden bowl was placed in public, and left in order to test whether his measures to deter crime were effective.

The bowl was never moved. So pragmatism, could be the reason here. The Ottomans also impaled people, and so if Vlad hadn’t use this method perhaps they would have invaded, and used the method on his own men. Vlad is also reported to be a sadistic, and twisted man, who lusted for blood, and would even drink it. It’s possible he simply enjoyed impaling people, and never even thought about it’s tactical uses. Or, it could have been both, he was equally pragmatic, and depraved. 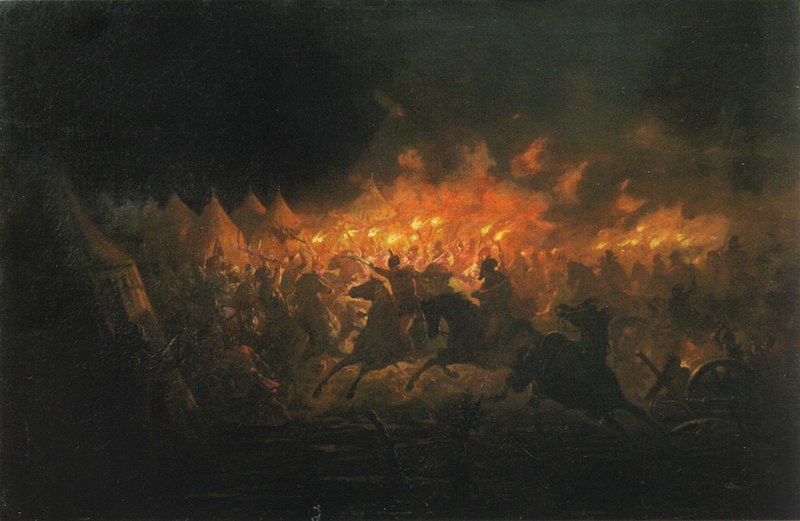 The Ottomans placed a tax on non-muslims known as the Jizya tax, and then invaded Bulgaria, pulverising 20, 000 Turks on spikes. Mehmed was pretty outraged by this, and commanded an army of around 100,000 men to attack Vlad. They then fought a handful of battles, but the one that stands out the most is Vlad’s night attack on Mehmed. This was an attempt to try and assassinate Mehmed with the advantage of surprise, which is a good plan considering their smaller force.

Vlad himself dressed up as an Ottoman soldier, and wandered the camp looking for Mehmed’s tent. He discovered that the soldiers were ordered not to walk around at night, but to stay in their tents. In Vlad’s eyes this meant they wouldn’t be prepared for an attack. Vlad attacked them several times throughout the night, but failed to kill Mehmed, partly due to confusion over which tent was his. 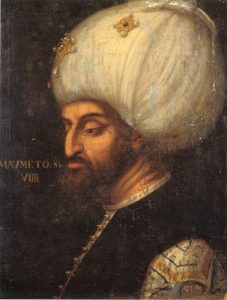 Vlad had incredibly success against the Ottomans during the Ottoman-Hungarian Wars. He managed to resist the Ottomans using a scorched earth tactics, poisoning rivers, creating marshes, setting traps, and evacuating all the people to the mountains, to keep them at bay. Since he was commanding such an inferior force he didn’t have much of a chance using any other tactics. Eventually the Ottomans reached the Wallachian capital; they found it’s gates wide open, and full of Turks impaled on spikes. After seeing this, the Ottomans retreated. 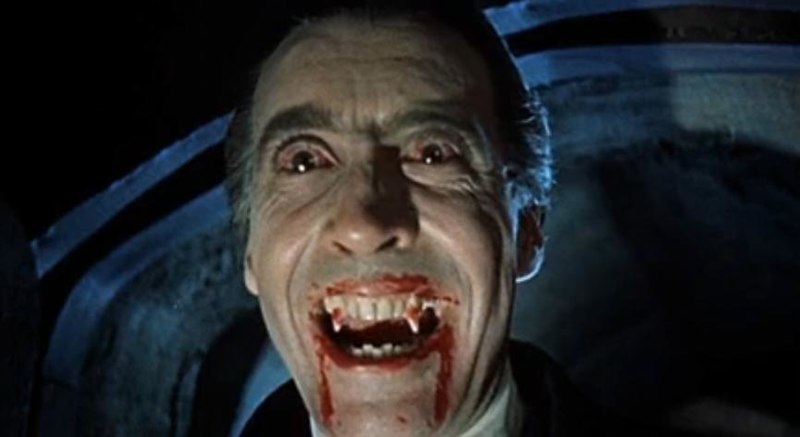 Vlad Dracula was unsurprisingly the inspiration for Count Dracula. Count Dracula was a blood sucking vampire from Transylvania who went to England to look for fresh blood. The book was written by Bram Stoker. The name Dracula actually means “son of dragon”, since his father was called Dracul, “Dragon”. He was given this name after joining the Order of the Dragon. 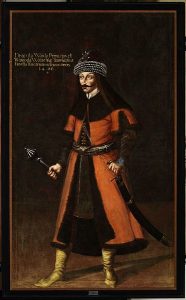 Vlad died as violently as he lived, in a shock ambush he was attacked by the Ottomans and beheaded. His missing head was sent to the Sultan. It’s not certain what they did with his head, some say it was preserved in honey, and some sources say it was placed above the entrance to the city of Constantinople.

His Solution To Poverty? Kill The Poor 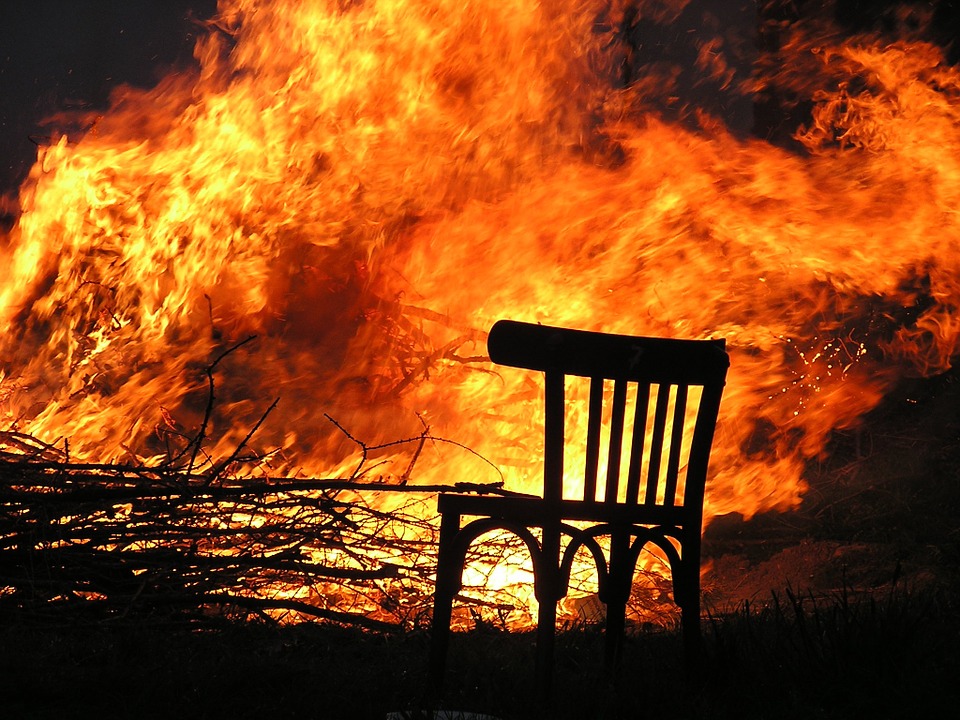 Vlad the Impaler once invited all the poor and sick to a great feast, under the pretence they would be well fed, and looked after, out of good will. Vlad feasted with them, and once he finished eating he stepped outside. Guards burned the building down, killing every single person inside. Vlad did this to end sickness, and poverty in Targoviste, the capital of Wallachia. This was something he did more than once. Throughout the years, it’s estimated that he killed between 40,000 and 100,000 people.