8 Facts About the Barbary Coast 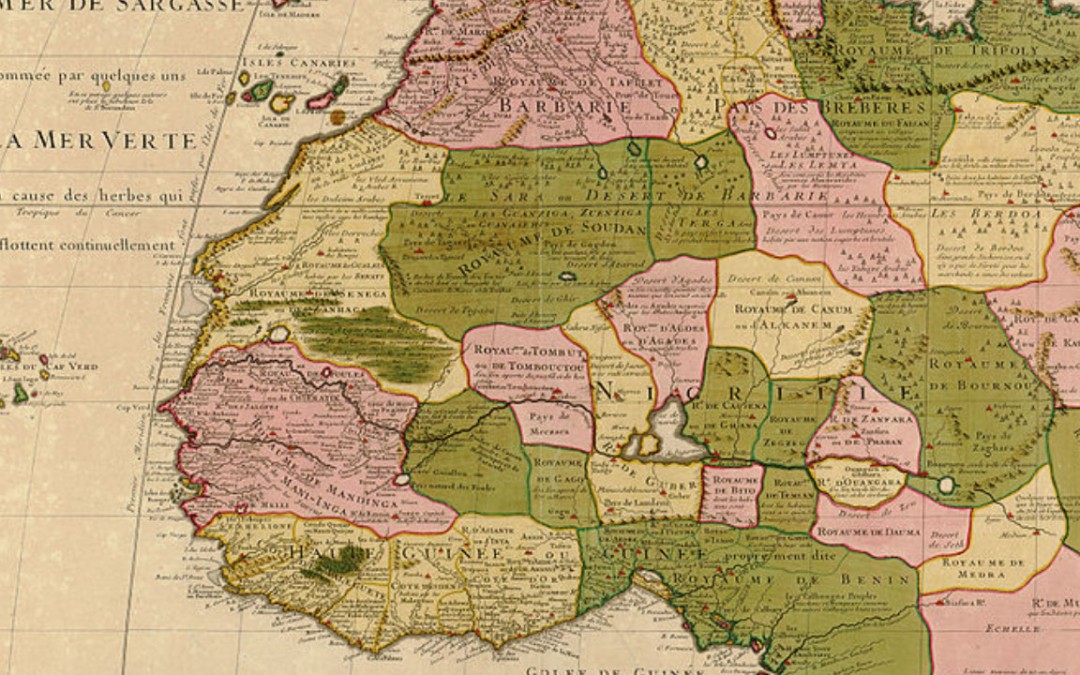 The barbary coast is what Europeans commonly called the North-West coastline of Africa over several centuries. It was largely between the 16th and 19th centuries that this name was used, because the area was notoriously dangerous for Europeans to travel to. There was the very real rist that European visitors could be captured and sold into the Islamic slave trade, which was the largest in the world. From the appearance of millions of white slaves, to their only chance at freedom being a forced conversion to Islam. This is a list of 8 facts about the Barbary Coast. 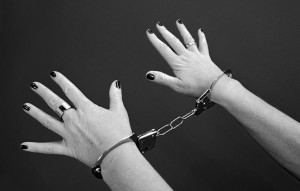 Although a lot of people believe whites were never enslaved, this isn’t actually true. It’s estimated there could have been between 800,000 to 2.5 million white slaves in the Barbary coast. 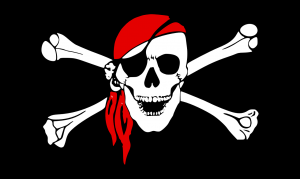 In the 15th century the Ottoman Empire took over the Barbary coast. This was linked with an influx of refugees. The area quickly became infested with Barbary corsairs – pirates from the Barbary coast, who were authorised by their governments to attack the shipping of Christian Countries. 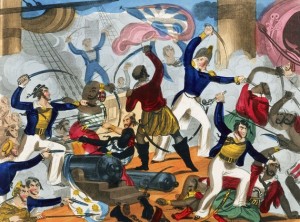 Admiralty records show that corsairs plundered British ships whenever they fancied. From 1609-1616 corsairs had plundered 466 British vessels. This was their highest point, but it didn’t end at their peak. 160 British ships were captured between 1677 and 1680. Taking an estimated 7,000 to 9,000 British sailors. 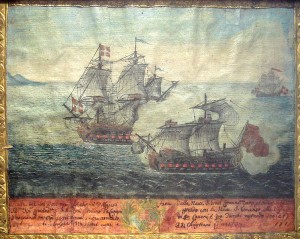 It wasn’t just ships they plundered, sometimes they would run aground on unguarded beaches and attack villages in the dead of night. In the village of Baltimore in Ireland almost all the inhabitants were taken at night, and forced into slavery. 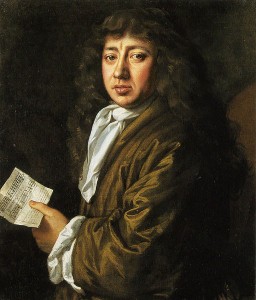 Samuel Pepys wrote about slaves in his diary, on the 8th of February 1661. ‘…to the Fleece tavern to drink and there we spent till 4 a-clock telling stories of Algier and the manner of the life of Slaves there; and truly, Captain Mootham and Mr Dawes (who have been both slaves there) did make me full acquainted with their condition there. As, how they eat nothing but bread and water…. How they are beat upon the soles of the feet and bellies at the Liberty of their Padron. How they are all night called into their master’s Bagnard, and there they lie.’ 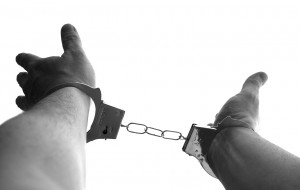 White slaves from the Barbary coast were generally from very poor backgrounds and had almost no hope of ever buying back their freedom from the Africans who took them back to North Africa. Most would die of starvation, mistreatment, or disease. 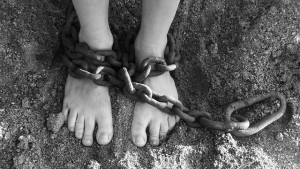 Slaves were mainly used to row corsair ships in the pursuit of plunder, or more slaves. The work was so tough that thousands of slaves would die or go completely insane while working. 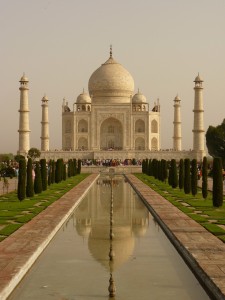 There weren’t a lot of options for slaves to gain their freedom in the Barbary Coast. Most couldn’t pay their ransom however paying a slaves ransom became one of the most popular forms of charity in England at the time. If you couldn’t buy your freedom, many slaves converted to Islam. Because their slavers were Muslim, and they were only captured because they were Christian, then converting to Islam would free you from the oars, and you’d still be a slave but would have an easier life.