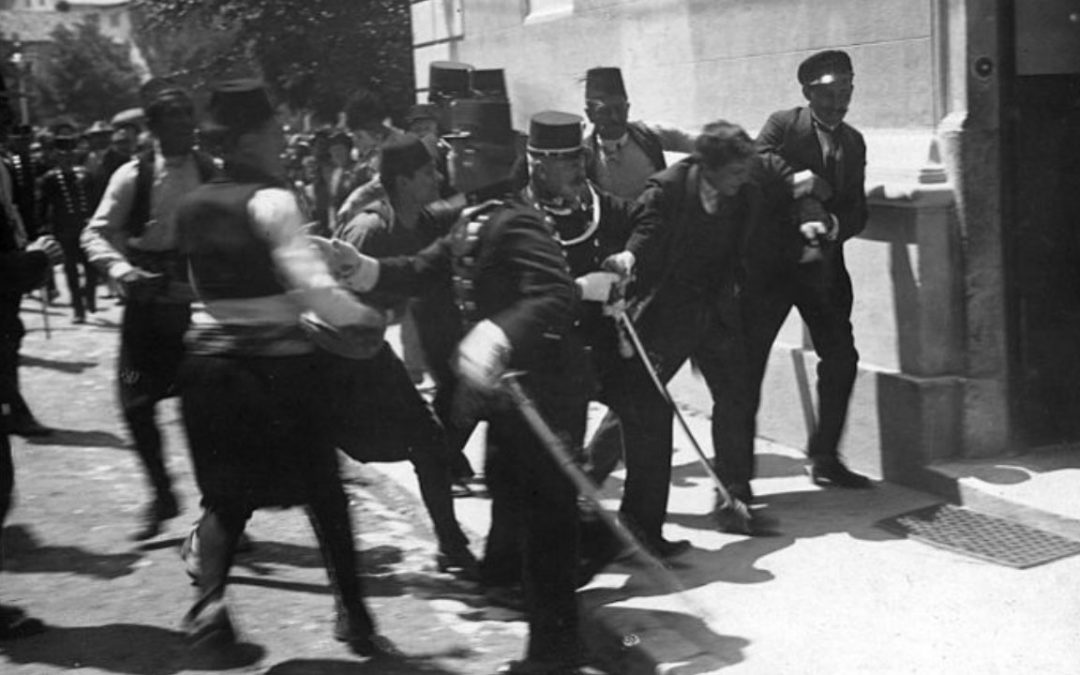 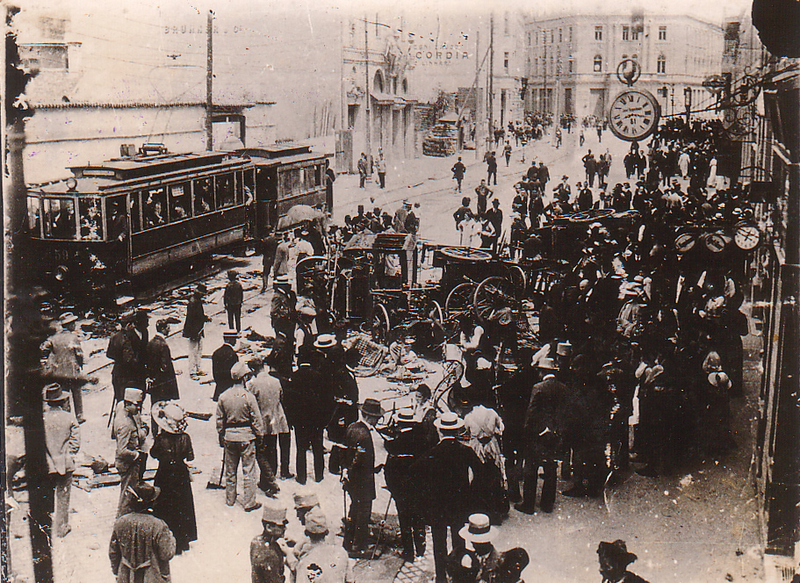 The assassination of Archduke Franz Ferdinand triggered a series of events that led to the outbreak of the first world war. Archduke Franz Ferdinand was heir to the throne of Austo-Hungary, which was an incredibly powerful empire at the time. In 1914, he was shot dead by a member of a terrorist group in Bosnia known as the Black Hand. Bosnia was part of the Empire, and the assassination was as part of a demand for Bosnian independence. Austo-Hungary declared war on Serbia in response to the assassination, as the assassins were supported by the Serbs. This was literally how the first world war started. Russia stepped in to defend Serbia, and then all the other countries got involved. 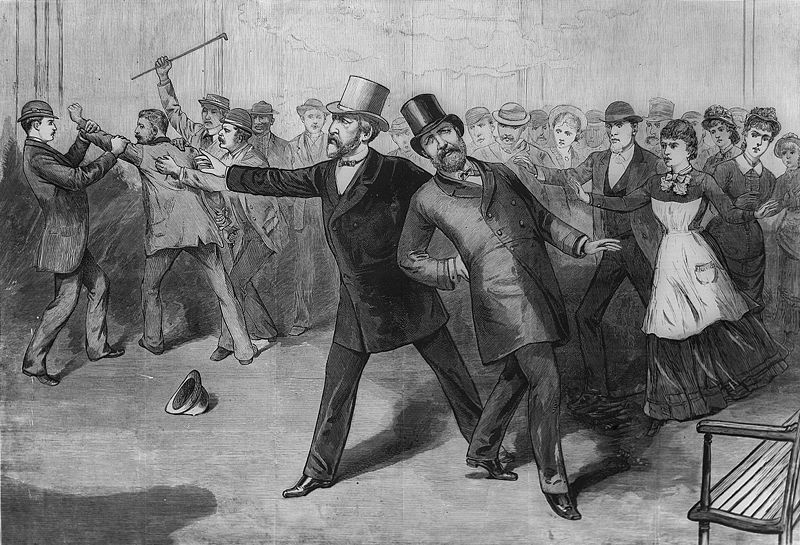 When it comes to famous assassinations people tend to think of Abraham Lincoln, but there was another US President assassinated 16 years later. He was James A. Garfield, a president aiming to improve the position of the African-American population through government assistance. Some people disagreed with him, as it was the 19th century still. In 1881, a man hid in the ladies changing room at the rail station he knew James A. Garfield would be. He then emerged with a revolver, and shot Garfield in the back. It was a fatal shot. The assassin failed to escape the station, and was soon hanged to death. 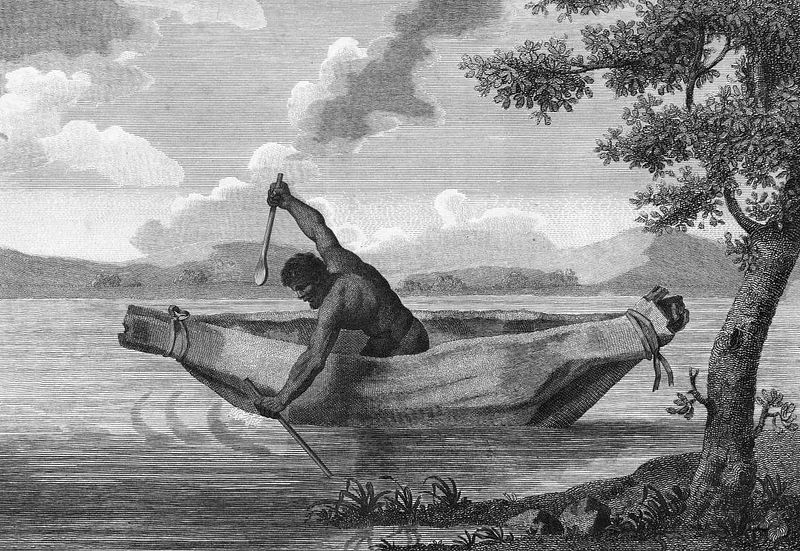 Pemulwuy was an Australian Aboriginal leader, he showed strong opposition to the British colonization of Australia. Little is known about him, but he was born around 1750, 38 years prior to the beginning of the colonization of Australia by the British. He led a gorilla war against the British settlers, that only ended with his assassination 12 years later. His death finally came when the local British governor ordered that a sailor be given the task of finding and killing Pemulwuy. He was shot dead, and his head was removed to be kept as a trophy. His son continued the resistance to the British until he himself died too in 1810.

Giuliano de’ Medici was a member of the Medici family, the most powerful family of it’s age. The family ruled over the city-state of Florence, and were loved by their people – but not everyone loved them. In 1478, he was stabbed 19 times by a sword. This changed history as he was the co-ruler of Florence, along with his brother, and Florence was one of the most influential places of the 15th century. The plan of the assassins was to kill both brothers, so the city would be without a ruler. But one brother survived the attack. The assassins were then themselves killed by the horrified crowd surrounding them. As I said, the Medici brothers were well loved in their city. 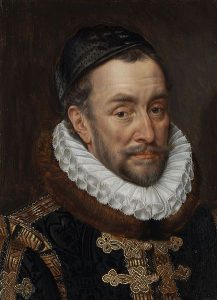 William of Orange is a name I’m sure you’re aware of. He led the Dutch revolt against Spanish rule in the Netherlands, which had long been controlled by the Spanish royal family. Independence was eventually gained by the Dutch, but only after the eighty years war. Just 3 years after Dutch independence was gained, William of Orange was shot dead while attending a dinner party. His last words are said to have been: “God, have pity on my soul; God, have pity on this poor people”. His assassin was an ardent supporter of the Spanish monarchy, and therefore an enemy of William.

Julius Caesar was the dictator of Rome. He was the man who took the Roman republic, and transformed it into the Roman Empire, which was from then on ruled by Emperors rather than the Roman senate. He gained power through appealing to populous opinions, and then moved power to himself, and away from the senate. This is why he was assassinated. At the age of 55, he was stabbed 23 times by members of the senate. It’s thought that they did it as an attempt to regain power for the Senate. They failed, as another dictator rose to take the vacant position. The senators believed in a legend that Rome would swiftly fall if it were ruled by one man, because it was too much power for any one person. 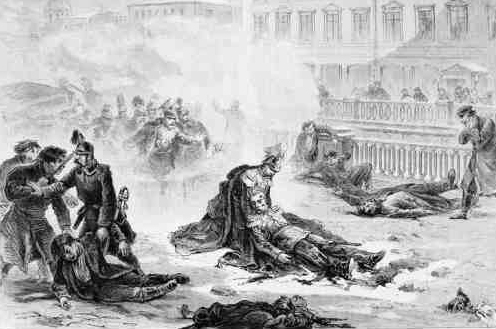 Alexander II was the Emperor of Russia, which at the time also meant he was he king of Poland and Finland. In 1861, he freed the Russian serfs as part of his great reforms. He was incredibly liberal for his time, which was hailed by the poor. But like every victim of famous assassinations, Alexander had his enemies. He abolished capital punishment, so ordinary Russians loved him. But he reduced the power of the Russian nobility, so the upper class hated him. In 1881, he was killed by a bomb thrown at his carriage. His death changed history because of his son’s reaction to it. His son, who became the next Russian emperor, linked the assassination to his father’s liberal policy. So during his reign, the son was a lot less liberal. He treated the poor harshly. 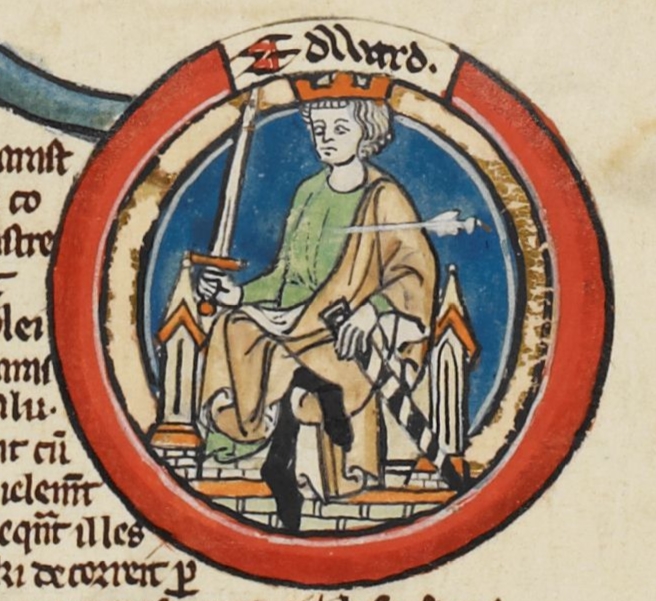 Edward the Martyr was king of England between 975 to 978. He reign was only cut short due to his assassination at the hands of a rival king, who ordered his men to kill Edward while he was getting off his horse. It was an arranged meeting, at which king Edward was betrayed. Some believe that the rival king never ordered his death, but the king’s noblemen decided to kill Edward for themselves. His death changed history as it led to a power struggle for the English crown. 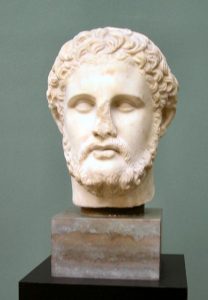 Philip II of Macedon was the king of Macedon, a very small and relatively powerless nation. He was the father of Alexander the Great, who conquered all the known world, building the greatest empire the world had seen. Alexander the great was only able to do this because of his father’s young and unexpected death. His father was assassinated, by an unknown person. No one is sure whether he was killed by a local noble or by his own children. Either way, he died young. The life of Alexander the Great changed the history of the globe massively, in ways we can only imagine. Maybe it’s a bit of a stretch to include this in a list of famous assassinations. 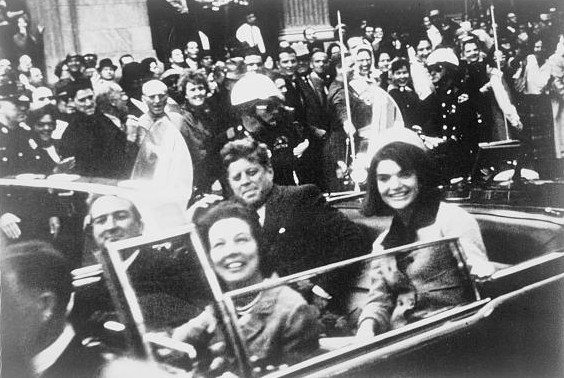 John F. Kennedy suffered the mother of all famous assassinations. He was the president of America, and was shot in the head while on a visit to Texas. The official story is that he was killed by just one man, who was caught and charged with the killing. But conspiracy theorists put forward the idea that the man was either framed or he acted as part of a larger group. Sixty percent of the American people believe that the assassination was carried out by a larger group of conspirators. Kennedy was only 2 years into his term and he wanted to change America in a lot of big ways.