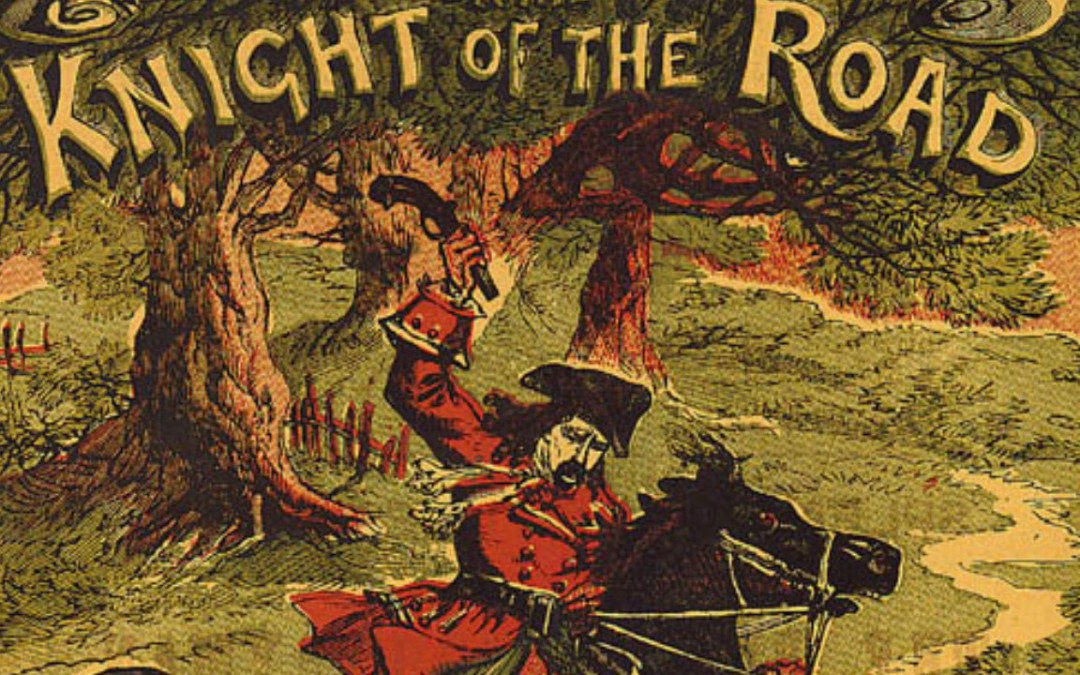 I consider Highwaymen to be the ultimate outlaws. Masked criminals who showed a clear disregard for the law. A highwayman was simply not afraid of prison or execution. Yet they were not brutes. The classic highwayman was gallant and noble, a true gentleman on the wrong path. They would hold up carriages in remote areas, demand payment at gunpoint, and ride off into the countryside. Stories of famous highwaymen spread like wildfire, romanticised by newspapers and bards. They were the super villains of their day – people adored them despite their crimes. A certain mystique surrounded these tales in a way I’m sure we can’t today understand. This was present to the point where they were given the name “Gentlemen of the road”. Here are 10 famous highwaymen of old Europe. 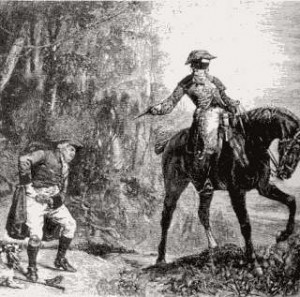 Darkin is the perfect name for a highwaymen, but he commit his crimes under the name “Dumas”. The son of a humble cork cutter, thievery gave him a purpose in life. It brought him great wealth and infamy. His wealth opened many doors for him, affording luxury and the lust of women. But it was difficult for him to explain how he achieved such success in a legitimate manner, which caught the authorities attention. In 1758, he pleaded guilty and was sentenced to 14 years exile. But he soon banded together with other prisoners and successfully escaped. This alone was enough to make him one of England’s most famous highwaymen, but he wasn’t ready to retire yet. He secretly returned to England and joined the navy. He led a quiet life for a while before deciding to rob a politician. This brought him back into the world of the highwaymen. He was eventually recaptured and sentenced to death.

Louis Dominique Garthausen was a notorious French highwayman in the early 18th century. Acting under the name Louis Bourguignon, he was beloved by the people of France for being a sort of Robin Hood figure. He would rob from the rich and give to the poor, as folk heroes tend to. He was eventually arrested and found guilty of robbery. For this, he was sentenced to be broken on the wheel. Being broken on the wheel was where the victim would be bound to a carriage wheel and beaten to death. It has historically been a standard execution method in France and was noted for it’s absolute brutality. 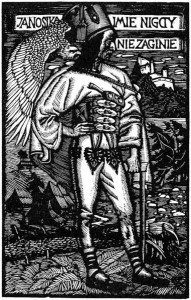 Juraj Jánošík remains one of the most famous highwaymen of his era. He was Slovakian, and has become a semi-legendary figure in Eastern Europe. Incredible tales of him robbing from the rich and giving to the poor are still told in these regions. It’s unknown if these tales are true, but we know he certainly was a highwayman. He grew up in a small Hungarian town before gaining a job as a prison guard. While there, he assisted a criminal in escaping prison. Together, they formed a group of highwaymen and got to work robbing the wealthy! When he was 23 years old he became leader of this group, making him a prime target for authorities. He was put on trial as a result of this in 1713, at which he was given the death penalty. He was executed in the most brutal fashion. A metal hook was stabbed into his flesh, and he was left handing by it. They say it took hours for him to die. 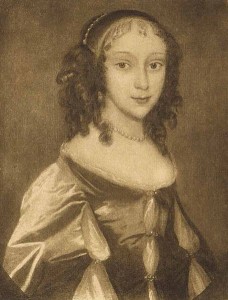 Lady Katherine Ferrers was an English noblewoman in the 17th century, which was pretty much a golden century for famous highwaymen. We can’t be one hundred percent sure that she was a highwayman but that’s what legend judges her to be. Legend tells that she was a notorious highwayman known as ‘Wicked Lady”. She was known for acting as a noble lady by day, and like a phantom criminal at night. She was called Wicked because of her disregard for those around her, allowing her family estate to go uncared for. Her string of robberies only came to an end when someone shot and killed her. 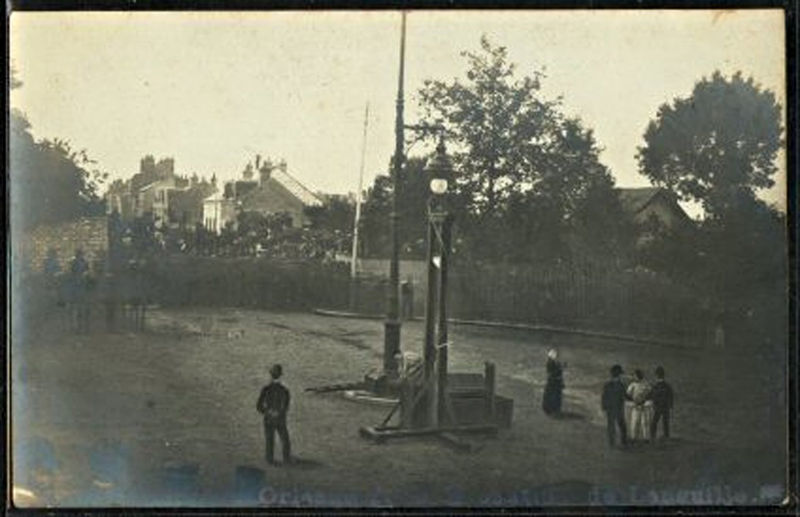 Nicolas Jacques Pelletier is famous for being a notorious highwayman and for being the first person to ever be executed by guillotine. Despite his execution clouding his legacy, he was an incredibly capable criminal for a while there. With a group of other famous highwaymen he would hold up lonely travellers and rob them in brutal fashion, usually killing anyone who doesn’t immediately obey their orders. In 1791, he killed a man while attempting to rob a wallet. This is what led to his downfall. The authorities captured him and he was soon sentenced to death. This whole thing was a big deal due to the guillotine being introduced. 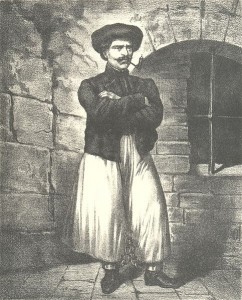 Sándor Rózsa is probably the prime folk hero in Hungary. He was a highwayman who has inspired many fictional characters through his daring robberies. He was the leader of a 150 strong group of criminals, who unleashed havoc on wealthy travellers. He led his group to join the Hungarian revolution of 1848. This was while revolutions were breaking out all over Europe, and many thought they would be successful. But they were not, and Sándor Rózsa was forced to go on the run because of the part he played. One of his close friends eventually gave him up to the authorities 9 years later. He died in prison in 1878. 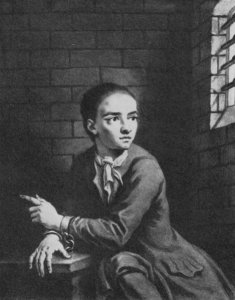 Jack Sheppard is, in many ways, the archetype of a British outlaw. He was an impoverished carpenter’s apprentice who turned to crime in the face of a dull life of legitimate struggle. He committed a string of robberies before gaining the attention of the authorities. In 1724, he was captured and thrown in prison 5 times. 5 times because he managed to escape from prison 4 times, which cemented his legendary status as one of histories most famous highwaymen. He was eventually hanged to death to make sure that he doesn’t escape again. He actually planned on making another escape on the day of his execution. Clearly, this failed. 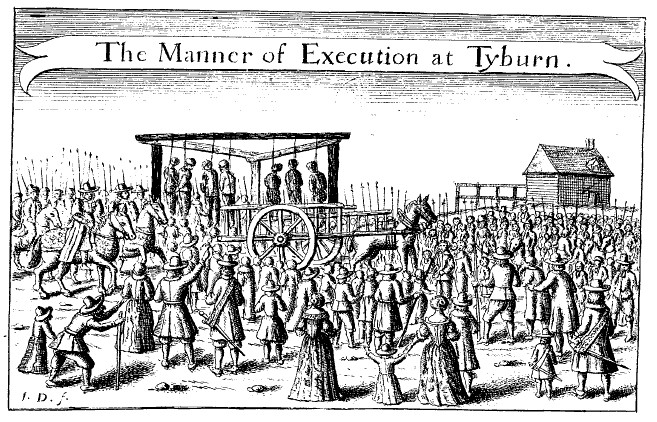 We know relatively little about the life of William Spiggot. We know he was the leader of a group of outlaws. Legend tells that Spiggot claimed to have robbed at least 100 people on the highway. He achieved notoriety in 1721, when he refused to plead during his trial. The judge wanted him to plead, so he was sentenced to be pressed under heavy weights until he agreed to plead. He eventually pleaded not guilty, but was found guilty and put to death. 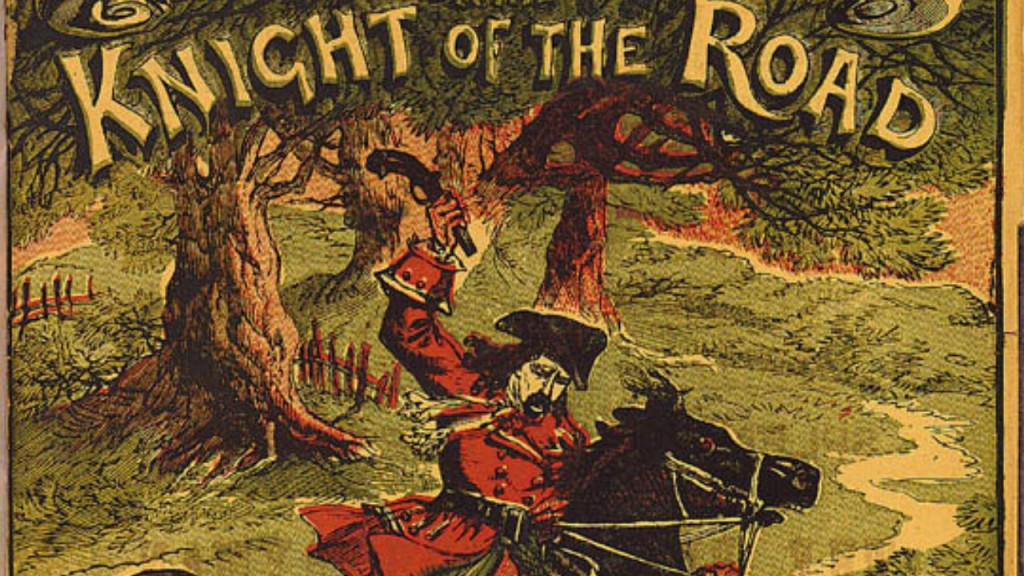 Dick Turpin is probably the most romanticized outlaw in British history. He joined a criminal gang from a young age and swiftly got to work stealing things. He would suddenly appear in front of travelling nobles on his famous dark horse, draw his pistol, and demand payment. He was so feared that a bounty of £100 pounds was placed on his head, which was almost unheard of back then. Turpin was eventually executed. Something that adds to his story is that his body was dug up and stolen just hours after he was buried. 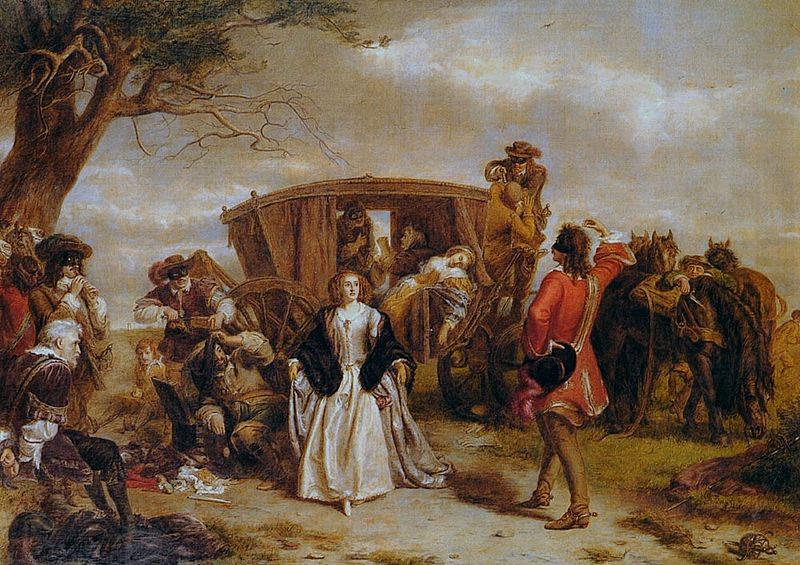 Claude Duval was a French-English highwayman who gained great fame for his gentlemanly criminal activity. He would rob wealthy travelers, but only as much as he needed, often leaving them enough for their return journey. He would dance with the women he robbed while his gang played pipe music for them. It is thought that he never once used violence, just the threat of it with a present weapon. He was eventually arrested while drunk as all hell. He was found guilty of 6 crimes and executed.