10 Great Conquerors Who Almost Took Over The World 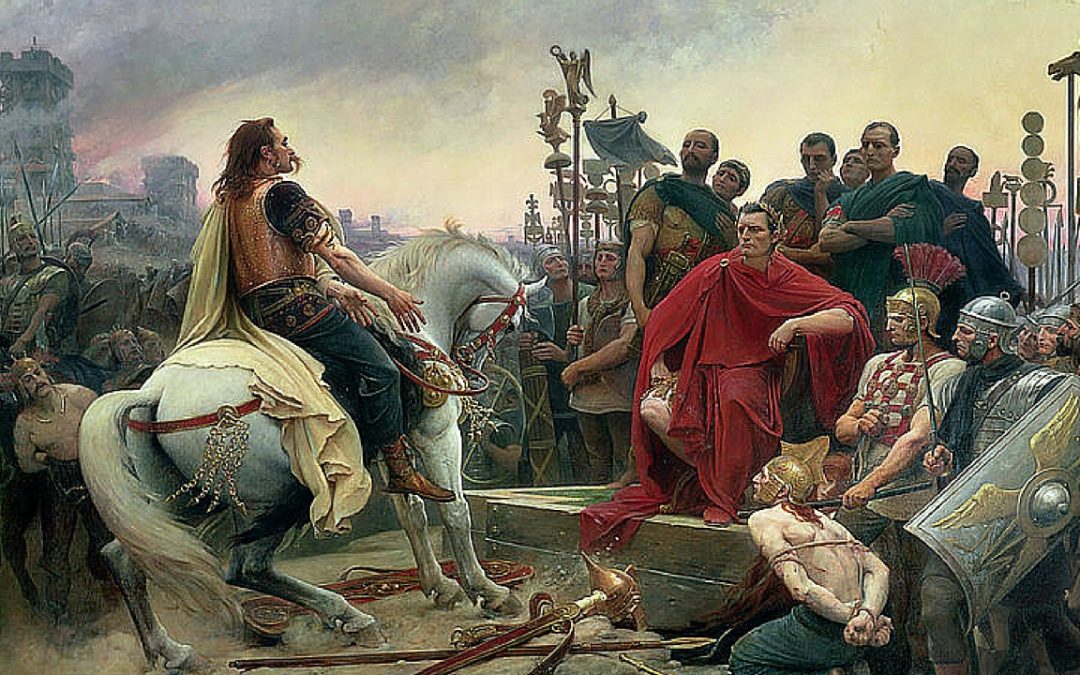 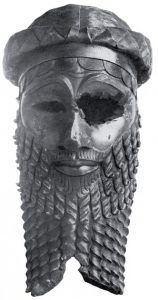 Sargon of Akkad is one of the greatest conquerors mainly because he is the first known emperor to ever live. He created the world’s first empire which was the Akkadian empire. It stretched from the Mediterranean sea to the Persian Golf. Sargon is one of the most mysterious conquerors in history, he over 4000 years ago in 2000 BC. Although his birth date is unknown he reigned from 2270 BC – 2215 BC. The Akkadian Empire ruled Mesoptamia, the Levant, and eastern and southern parts of Anatolia, and Iraq. He was the most powerful man in the world, and the first person to ever attain such power. There was no country at the time that could stand up to his might, and no other empires to compete with. 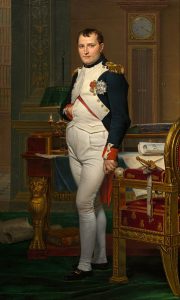 Napoleon is one of the most famous conquerors of all time. Famous for taking advantage of the French revolution to make himself Emperor, and create the French empire, one of the biggest empires of all time. Napoleon Ruled over 720,000 square miles. Napoleon was one of the greatest military generals of all time, and is still studied in military schools all over the world today. Napoleon conquered most of continental Europe. Napoleon fought and beat countless great generals, and prominent armies. Like many other great conquerors his greatest mistake was invading Russia which eventually led to his downfall. Napoleons Greatest victory was the Battle of The Three Emperors, where he defeated the Russian Empire and the Holy Roman Empire, with an inferior force. The battle is seen as a tactical masterpiece because of his perfectly executed plan. 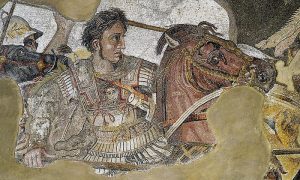 Alexander the great was King of Macedon and created one of the largest empires of the ancient world by the age of thirty. He was never defeated in battle, and only stopped expanding his Empire because his men wanted to go home. It’s likely he could have expanded his empire even further if they had kept going. His army stretched from Greece to Northwestern India. Ambitiously he sought to conquer until he reached the end of the world. Alexander the great was taught by the philosopher Aristotle at a young, about politics, and philosophy. This might be why he was such an inspiring ruler. Alexander not only conquered over 2 million square feet of land, but created the biggest library of all time, the library of Alexandria. Alexander III of Macedon is one of the most famous conquerors of all time. One of the lesser known facts about Alexander the Great, was that he had different coloured eyes, one was dark brown, and the other was sky blue. 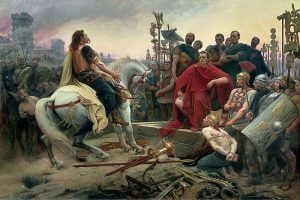 Julius Caesar rose to power through any means possible, and didn’t stop until he managed to become dictator of Rome. After using corrupt means to become Consul, Caesar was in debt and needed to make money, this led to the conquest of Gaul. Caesar declared war against several Gallic Tribes, and, which resulted in a series of battles ultimately ending in victory for Caesar. The war lasted 8 years, and greatest victory was the Battle of Alesia, where he defeated a Gallic force with tens of thousands more troops than he did. This victory led to the Roman Republic expanding over the whole of Gaul. 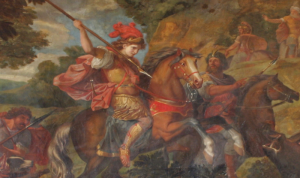 Cyrus founded the Arhcaemenid Empire, he ruled the largest empire the world had ever seen. He conquered parts of Southwest Asia, Central Asia, and the Caucasus. Cyrus had many names, including King of Kings, The Great King, and King of The Four Corners Of The World. Cyrus gained territory by crushing empires, he destroyed the Median, Lydian, and Neo-Babylonian Empires. Cyrus ruled for over 29 years. Cyrus is said to have invaded central Asia, and subjugated every single nation there. 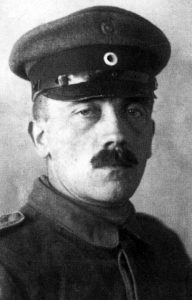 Hitler is the main cause of the biggest war in the history of the world. He caused the deaths of millions of people, after conquering land. He is one of the most evil conquerors in history. Hitler conquered over 1 million square smiles. It’s the most famous war in history, and Hitler is commonly believed to be the most evil man in history. After he gained power, he began annexing other lands, to gain what he called “Lebensraum”, or living space. Hitler occupied a large portion in Europe, he occupied 14 European countries including, France, Austria, and Russia. Hitler had also taken over most of North Africa. If Hitler hadn’t lost World War II, he might have taken over the world.

Mahmud of Ghazni was the most significant leader of the Ghaznavid Empire. He ruled from the year 997 AD until his death in1030 AD. He conquered the Iranian lands, and the Indian subcontinent. Mahmud was the first ruler to ever become Sultan. Mahmud took over his father’s kingdom in the year 998 after winning the Battle of Ghazni. He then began defeating capturing city after city, until he had created an Empire. Mahmud had grown the Ghaznavid Empire, to cover all the land from Ray in the west to Samarkand in he north-east, and from the Caspian Sea to the Yamuna. He turned his city of Ghazni into one of the richest capitals in the world, full of great colleges, Mosques, and scholars. 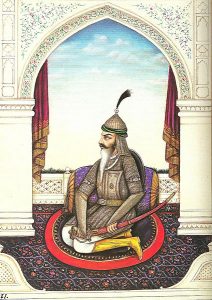 Hari Singh Nalwa was commander and Chief of the Sikh Kalsa Army. He is known to be one of the greatest conquerors for his exploits while expanding the Sikh Empire up to the mouth of Khyber Pass. He was the only man in history to take the Khyber Pass. He served from the years of 1804-1837. Nalwa won many battles where he was heavily outnumbered, because of his military brilliance, and ingenuity. He was given the moniker Lion Killer because on one of his hunting trips he was suddenly attacked by a lion but refused help from anyone around him, and killed the tiger himself by taking it on bare handed and breaking it’s jaw, which killed it instantly. 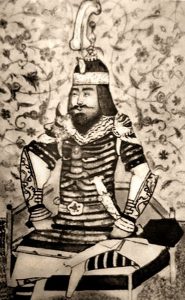 Tamerlane is the founder of the Timurid dynasty, and a descendent of Genghis Khan. He is one of the most successful asian conquerors of all time. He conquered over 2 million square miles. Timerlane grew up in Transoxiana, as part of the Barlas confederation, during the 1320’s. In 1370 he took control of the western Chagatai Khanate, and went on to lead military campaigns across most of Asia, as well as the Caucuses and southern Russia. He became famous as one of the greatest conquerors of his time after he defeated the Mamluks of Egypt and Syria, the Delhi Sultanate, and the Ottoman Empire. Tamerlane saw his Empire as the restoration of the Mongol Empire. 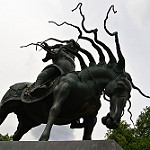 Genghis Khan is the founder of the world’s largest contiguous empire. He conquered more land in his lifetime than any else ever has. He took over most of Asia, and is one of the only people in history to successfully invade Russia. Part of the reasons the Mongols were so successful was because of their far superior military tactics. The Mongols were expert on horseback, and shooting with bow ans arrow while riding. Their skill was beyond comparison. The Mongol Empire eventually stretched from Eastern Europe all the way to the seas of Japan, extending into Siberia, the Indian subcontinent, Indochina, the Iranian plateau, the Levant, and Arabia.