10 Greatest Gunfighters Of The Old West 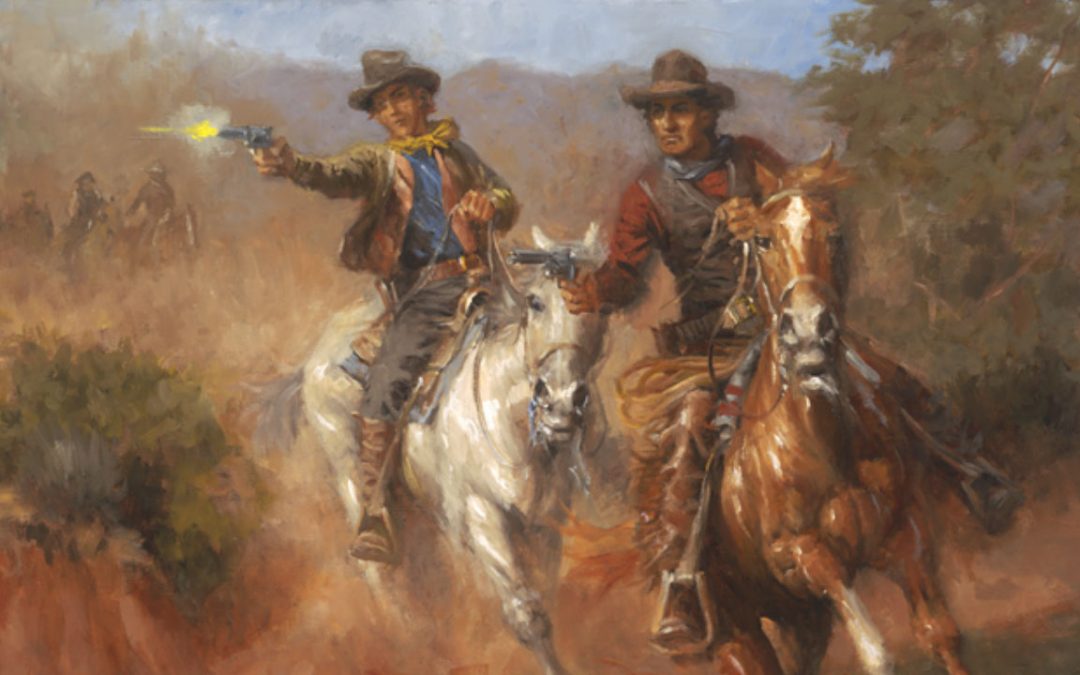 The old west is remembered for many of it’s unique features. One of which were shootouts. It’s among the most recognizable type of scene from western movies. I’m sure most of these scenes are completely unrealistic and over dramatized for to suit their cinematic purposes. But some figures were notorious for their gun fighting skills during the period. There was a lot of crime in the old west, this article will probably reflect that reality. Although some of of the greatest gunfighters of the old west were known police officers or sometimes bounty hunters. Some have gone down as folk heroes due to their skills, while others are just remembered as complete monsters. Here are the ten greatest gunfighters of the old west.

Otherwise known as Little Arkansas, John Wesley Hardin became something of a folk hero during his time as an outlaw. He would always have two pistols strapped to his chest, which might be why his quick-draw was so feared. He went on the run at the age of 15 after shooting several dead. His time as an outlaw only ended ten years later when he was arrested. It wasn’t the first time he was captured by authorities though. A while before, he was sent to jail. But someone smuggled him a gun, which he used to kill a guard and escape. After being captured a final time, he served his time, and came out of prison a peaceful man. But he was soon shot dead by a former outlaw, turned police officer in 1896. 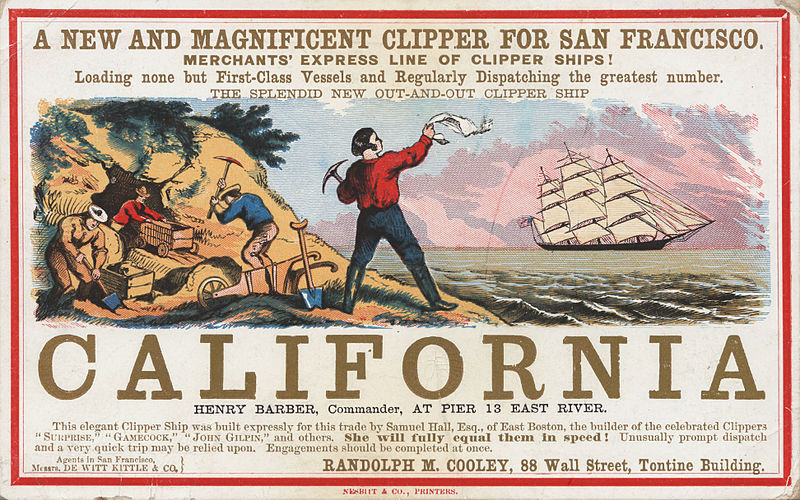 Jonathan R. Davis would have been neglected by the history books if not for his incredible gun fighting skill. It was one gun fight with which he gained notoriety, where he killed 11 people by himself. It was on December 19th of 1854 that he got into a confrontation with eleven outlaws, all of which were heavily armed. They killed the people with Davis. He responded by pulling out two pistols and killing all the outlaws. He then set off into the sunset and was never seen again. That’s what they say. In reality, he went off to work as a gold prospector. This was during the gold rush but it’s unclear what success he had. It’s weird how he’s considered one of the greatest gunfighters just from one incident. 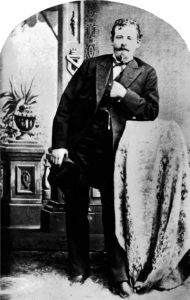 Ike Clanton is more well known. He was even there at the Gunfight at the O.K. Corral, which might be the most famous shootout of the period in history. He was associated with “the cowboys” – which was a gang of outlaws, although it does sound more like a male stripper service. He ran away from the Gunfight at the O.K. Corral as he was unarmed, but he did engage in numerous gunfights. He feuded with the lawman Wyatt Earp, and his gunfighter friend Doc Holliday. With all his notoriety, Ike Clanton met his end as a result of stealing cattle. Authorities pursued him because of it and killed him in a gunfight.

Pancho Villa was a Mexican revolutionary who achieved legendary status towards the end of his life. His career began as a bandit but he ended up being the governor of a Mexican state. He was such an effective leader than the American government sent troops into Mexico with the goal of taking him prisoner. He engaged in countless gunfights both as an outlaw and a military leader. After the revolution, he starred in movies to help forge his own legacy. Movies tended to depict his early days, when he would go out on raids in Texas, taking the gods back to Mexico. 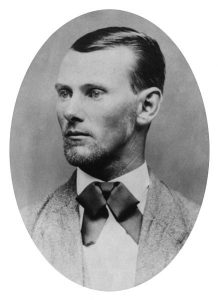 Jesse James is among the more famous outlaws of the old west. He was a bank robber and outlaw gang leader, who murdered several people in gunfights. He cut his teeth as a civil war soldier before becoming an outlaw. Robbing banks and trains would put you in situations where gun fighting is necessary. He achieved status as a robin hood type figure, but nor he or his gang as a whole ever gave to the poor. He was killed by a friend of his, who wanted the reward offered up by authorities. During the civil war, he was accused of taking part in illegal massacres. 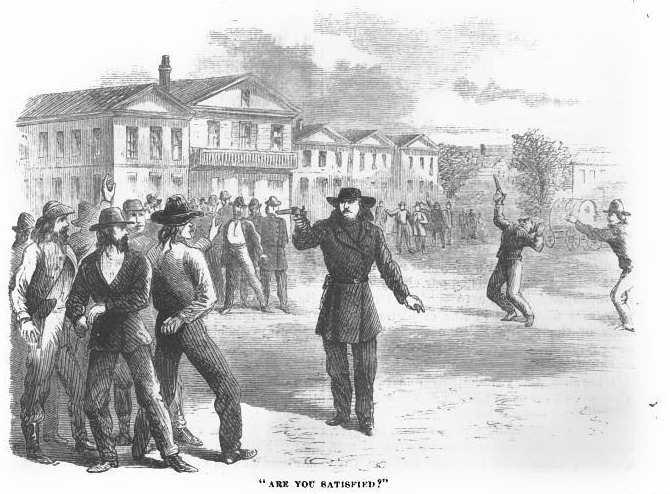 Better known as Wild Bill, James Hickok led a bizarre life. He famously told tales about his life that most people found hard to believe. And we know for sure that some of these tales are completely made up. But we also know that some of them are true. A lawman, he once killed an outlaw from over 70 yards away, and only with one bullet fired. It was through gunfights like this that he gained popularity. And using this, was made a Sheriff in 1869. He hated native Americans and had no problem killing them. In 1867, he got into a Saloon fist fight with a drunk. The drunk bandit’s friends drew their guns. They agreed to go outside and have quick-draw duels with him. But he killed each of them. 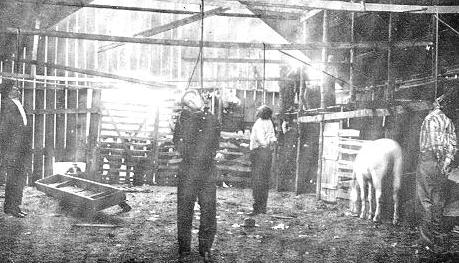 There is a UFC fighter called Jim Miller so try not to get confused here. Jim Miller was an old west outlaw, who killed 12 people during gunfights. But he killed more outside of gunfights. He was a paid assassin, who regularly killed whoever he was told to. In 1909 he made the mistake of assassinating a US marshal. He was arrested for this. But an angry mob stormed the prison, captured him, and executed him by hanging. This was just 3 years after he received 2 thousand dollars for assassinating a different lawman. 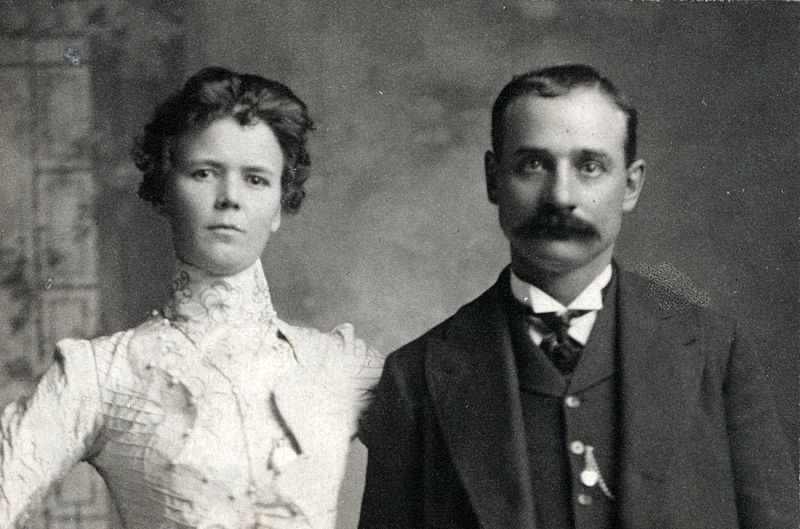 Harvey Logan was closely associated with the Wild Bunch gang, who were the most notorious gang of outlaws of their time. They were more successful than any other gang of train robbers ever. Harvey Logan is considered the most violent member of the gang, which is really saying something. He murdered at least 9 lawmen, and was on the run from the age of 27. Many of his killings were just to evade capture, engaging any lawman who approached him in gunfights. In between these shootouts he would rob trains with the Wild Bunch, which would usually cause more gunfights. After being wounded by lawmen he took his own life in 1904. 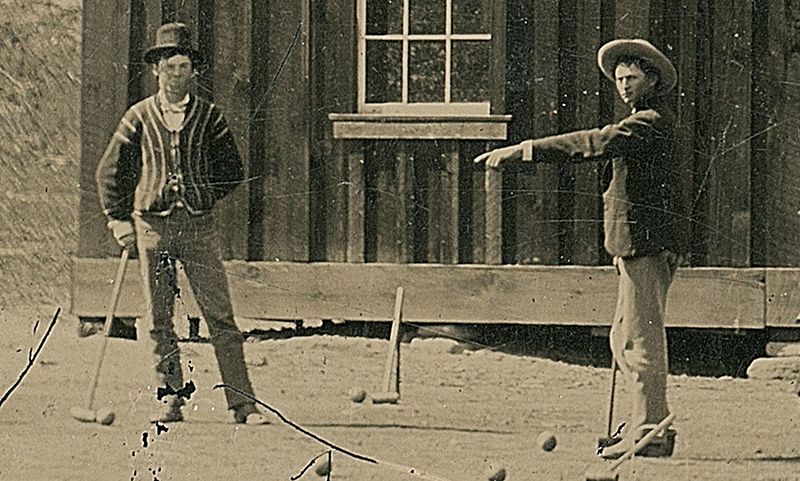 Billy the Kid might be the most notorious outlaw of the old west. He killed at least 8 men, but gained more fame from his criminal gang called “The Regulators”. He was the most high-profile criminal target in the eyes of law enforcement. At one point he was captured, but escaped from jail just days later by killing the guards, and rode off into the sunset. 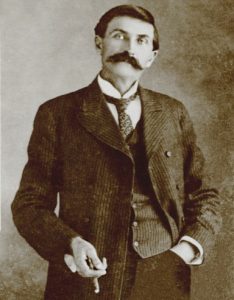 Pat Garrett was among a handful of lawmen who are considered some of the greatest gunfighters of the old west. He was the Sheriff of two different counties for a reason. He was really good at killing outlaws. He famously pursued Billy the Kid. In 1880, Billy the Kid arrived at a small town. Pat Garrett and his deputies were waiting there to kill the Kid. But they thought someone else was him, and killed the wrong person. The kid escaped. But they did capture Billy the Kid three days later. Unfortunately he did escape from jail though. The next year, Pat Garrett tracked him down. The Kid woke up just as Pat Garrett was entering the building, but was easily shot dead by Garrett.