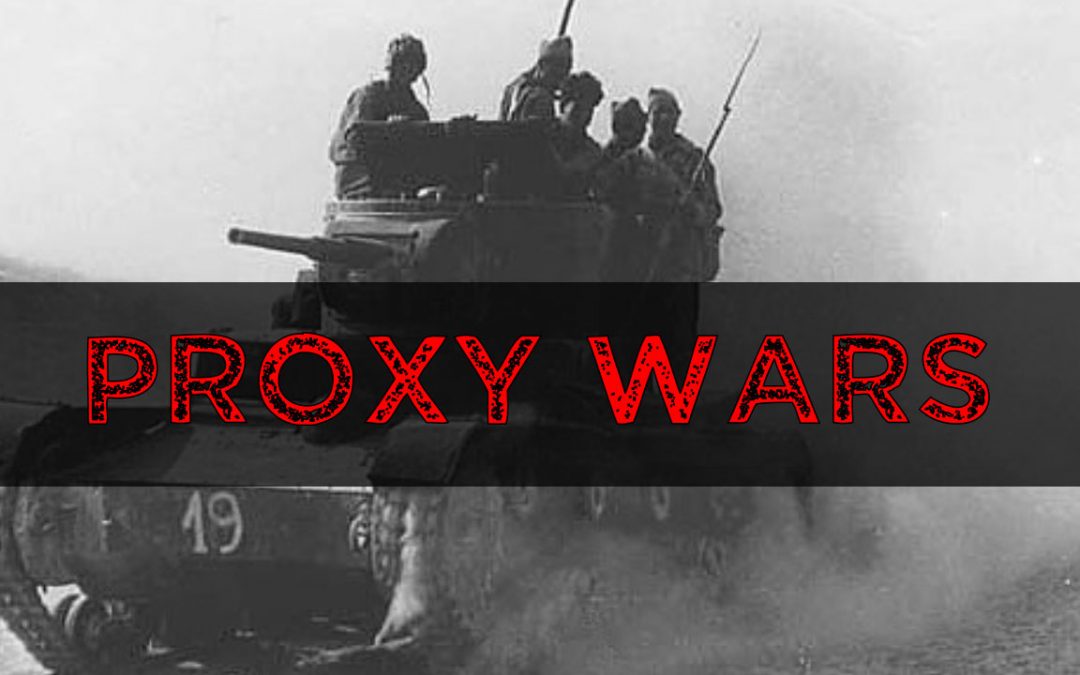 A proxy war is a conflict where the two main sides avoid direct conflict. They do this by supporting other forces to fight on their behalf. An example might be the current Syrian civil war, where Western-backed forces seem to be fighting against Russian-backed forces. You could say it’s a proxy war between Russia and America. There have been many proxy wars in history, especially during the cold war. They gave the Soviets and the West an excuse to confront each other without triggering a nuclear war. I’ve had a hard time picking out just 10 examples because there really are so many – it’s just a convenient way of going to war. None of your own people need risk their lives. Here are the 10 greatest proxy wars of all time. 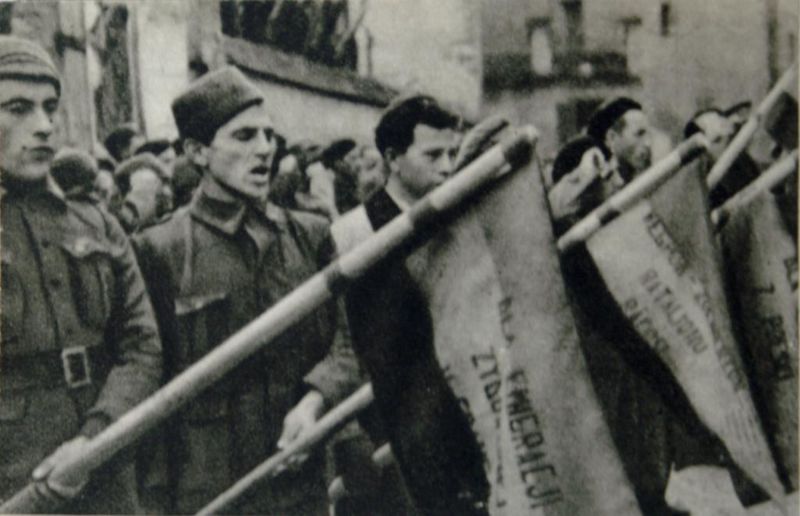 The Spanish Civil War all started when the monarchy lost power and power was taken by a military dictatorship. In 1936, left wing groups won an election. But this result was ignored by the dictatorship, and left wing leaders were arrested. This caused left wing groups to get together and form a major rebellion. This rebellion exploded into a full civil war, with the dictator wanting to retain power, and his opponents wanting a communist republic. It seemed like the government would easily crush the communist rebels, so the Soviet union heavily supported the rebels. Eager to give the Soviets a kicking, Nazi Germany heavily supported the dictatorship forces. 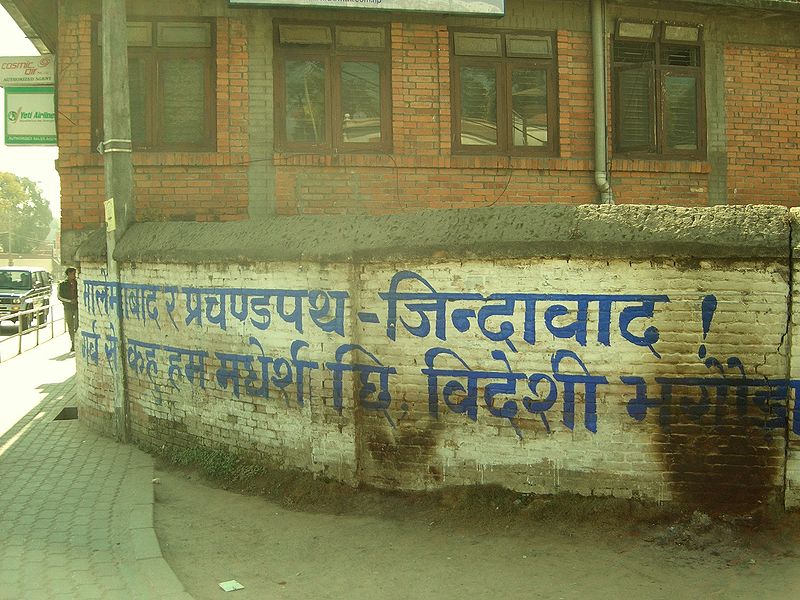 The Nepalese Civil War was fought between communist rebels and nationalist monarchists. Until this point, Nepal had been a monarchy, with the king holding absolute power. But the Maoist rebels managed to overthrow the monarchy and Nepal’s caste system a long with it. Their ideology was the exact opposite, and they were able to then gain power. As they are a Maoist communist group, they were heavily supported by China. As India is the only real Asian power rival to China, India supported the monarchy. As Pakistan and India hate each other, Pakistan supported the communist rebels. The fairly minor civil war was used by major powers to settle old scores. 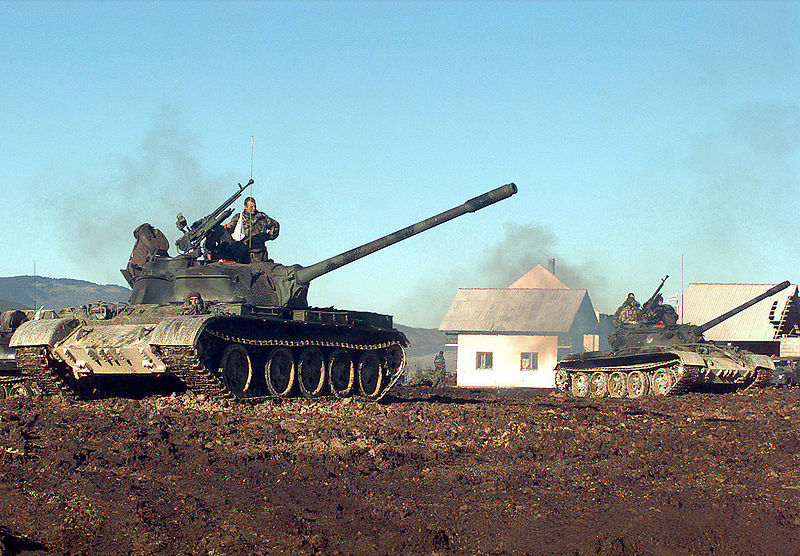 The Yugoslav Wars were a series of wars which saw the breakup of a country called Yugoslavia. Yugoslavia was made up of what we now know as Serbia, Croatia, Bosnia, Kosovo, and a couple of other nations. It was a communist dictatorship, but that wasn’t able to hold Yugoslavia from tearing itself apart. It was Europe’s biggest conflict since world war 2. The wars were perfect for major world powers to take advantage of. NATO was obviously supporting the rebel groups, as they are always looking to undermine communist dictatorships. And Russia obviously took to supporting the Yugoslav government. 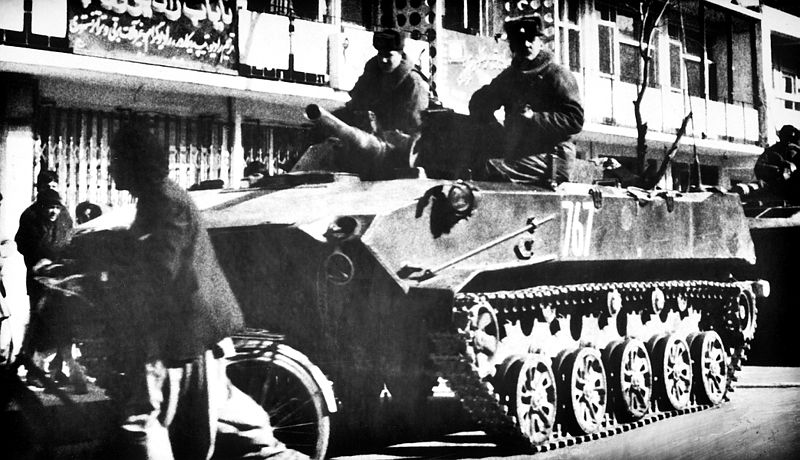 The Afghan Civil War is considered Russia’s Vietnam war conflict. Afghanistan was controlled by the Soviet Union for a while, and they installed a communist government there. But when the Soviets withdrew from Afghanistan, rebel groups immediately challenged the government’s power. The Taliban rebels eventually managed to overthrow communist rule and form their own government. The United States supported the rebel forces, and the Soviet Union supported the communists for obvious reasons. In many ways this is the best example of a proxy war. It also shows us that the enemy of our enemy is not always our friend as those same rebels that America supported were ultimately connected to the 9/11 attack. That’s the problem with proxy wars – you never know who you’re supporting. 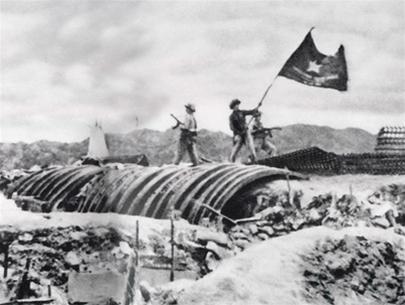 The Cambodian–Vietnamese war was fought between two communist nations. Cambodia was also a communist dictatorship, but was transitioning into a more fair society. During this period, territorial disputes erupted into a full war between the two nations. Vietnam ultimately won the war, and the communist government in Cambodia swiftly fell. A democratic constitutional monarchy was then established within Cambodia. The Soviet Union supported Vietnam because they love communism. Also, Vietnam was an enemy of China, who were a power rival to the Soviet Union. The United States supported Cambodia as a means to get back at their old enemies of Vietnam and the Soviet Union. 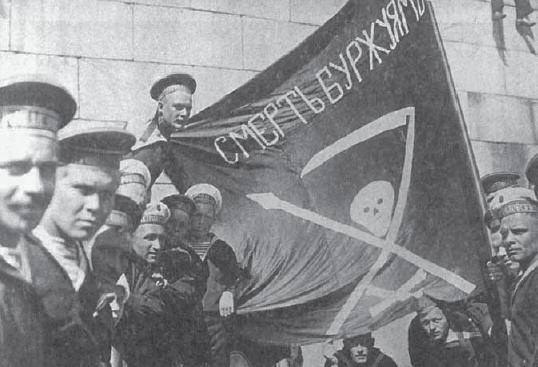 This conflict was expected as it came during the period in which Finland gained it’s independence from the Russian Empire. Finland had long been a Russian territory, but now they had their freedom. The only question was what type of country would Finland be. On one side you had communists, and capitalists on the other. This resulted in a 3 month war that the capitalists won. The Soviets supported communist forces and the Germans supported capitalist forces. This was a time when the Soviets were funding communist groups within Germany so the German government wanted to fight back indirectly. You may have noticed that most proxy wars seem to be civil-wars. That’s just how it is.

The Venezuelan crisis of 1902–03 was when European countries imposed a naval blockade against Venezuela. They did this because the Venezuelan government wouldn’t agree to pay reparations to European people harmed in the Venezuelan civil war. So Germany, Italy, and Great Britain sailed to south-America and blockaded the nation. It became a proxy war when America got involved on the Venezuelan side, and then Spain joined with Mexico on the European side. Spain had reason to undermine America as the Spanish-American war had only ended 4 years before. It basically put an end to the Spanish empire as they lost control of Cuba, Puerto Rico, and Guam, and the Philippine Islands. 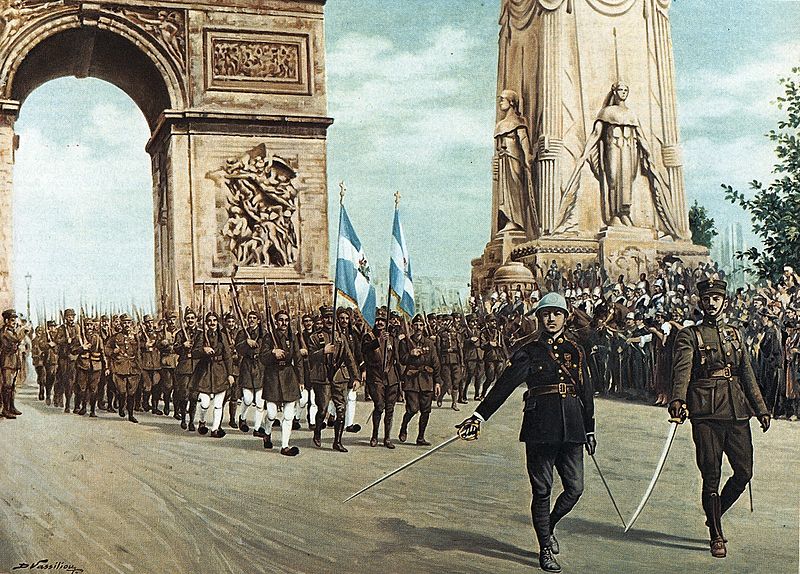 The Greek Civil War bloody almost saw Greece become a communist country. It all began when the Greek government and monarchy was exiled, and the Greek army took power. Their power was challenged by the Greek communist party and their foreign allies. The Soviets knew that Greece becoming a socialist nation would bring them an incredibly influential European ally. So they heavily supported left-wing forces within the nation. Fearing the expansion of communism, the UK and the US heavily supported the Greek military. They put an awful lot of resources into making sure the communists would lose, and so the military had more men and was better supplied. 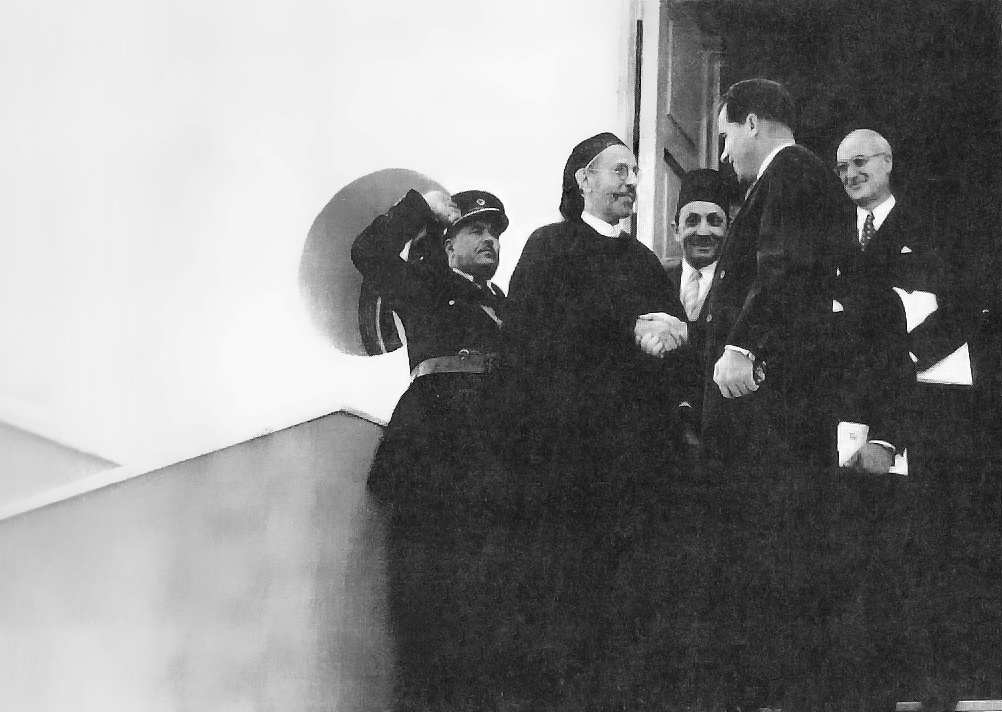 This was a series of conflicts in which Libya and America engaged in many different proxy wars. For some reason Libya thought they were powerful enough to indirectly take on America at every opportunity they could grab. The Basque conflict is a prime example. The UK and America was supporting Spain, so Libya heavily supported the other side. Another example is The Troubles. This was the conflict between Great Britain and the IRA. America obviously supported Britain and Ireland – and so Libya supported the IRA. Strangely, France also supported the IRA. An that’s a really weird thing considering the IRA was literally a terrorist organization. 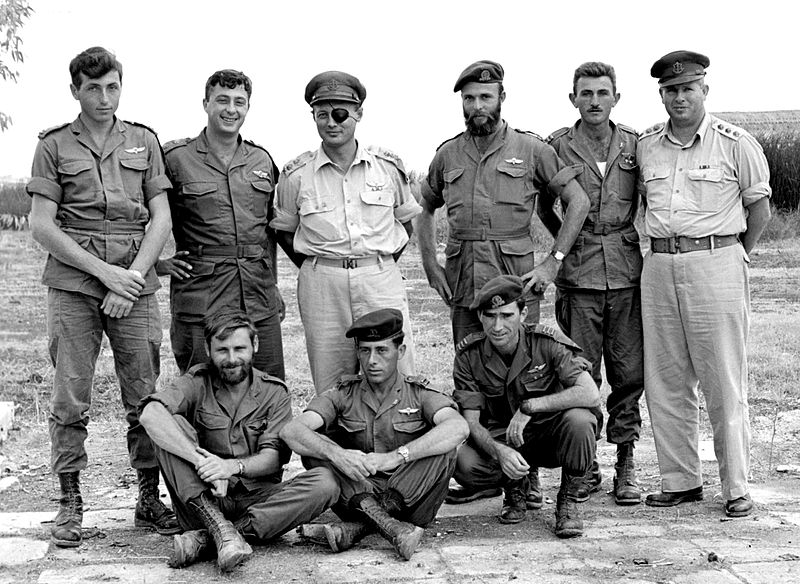 Iran and Israel really hate each other. So these two countries have been consistently taking every opportunity to give each other a good kick. We saw this in the 2006 Lebanon War, which was fought between Israel and Hezbollah. Hezbollah is a militant political party in Lebanon, and a close ally of the Iranians. The war essentially ended in a stalemate with both sides claiming victory. If not for the support of Iran, Hezbollah may have lost.