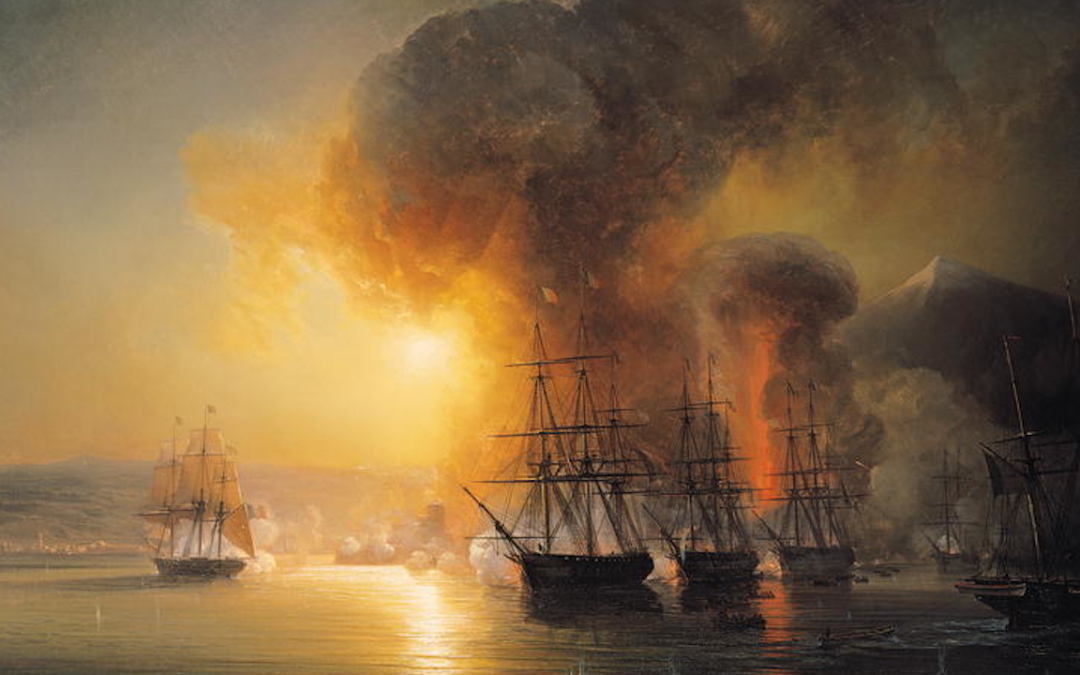 For much of the Golden Age of piracy, our world’s largest and most powerful empire belonged to Spain. Covering most of South and Central America, much of the Caribbean, and parts of Asia, this empire was strung together by a series of naval trade routes. Along these routes flowed a constant supply of gold silver and wealthy objects, usually from the colonies towards Europe. Crushing entire civilizations like that of the Aztec and Inca, great wealth was seized and sent back to Europe via Spanish Galleons. More than 19 billion pounds worth of precious metals and stones were exported this way. With this in mind, it doesn’t take a genius to see why there were so many Spanish pirates.

And it wasn’t just ships of their own country Spanish pirates targeted. During wartime they would be licensed by the Spanish crown to raid enemy ships and strongholds. And so, some of the greatest pirates to ever take to sea were indeed Spanish. Here are the stores of ten of them. 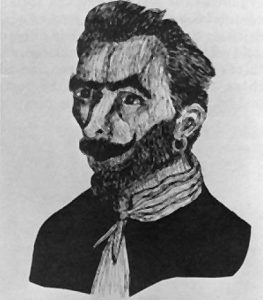 José Gaspar was known as the last of the buccaneers. Well into the 1800s he was an active pirate across the Caribbean. It is said he began life as a criminal. But after being arrested, was given a choice between prison and joining the Spanish navy. But he was a criminal to the core, and soon led a mutiny against the captain of his ship. Taking control of the ship, he and the crew fled to Florida. In Florida they established a base from which they took to piracy. Throughout the Gulf of Mexico they were feared, gathering a large treasure trove. As their captain, Jose Gaspar gained serious notoriety as of the most ferocious of all Spanish pirates. For several decades he carried on this violent and secretive lifestyle.

But in 1821 it all went wrong. At the time Florida had recently been absorbed into the United States, making Gaspar and his crew new enemies of the US navy. One day the pirates spotted a large ship, which they approached, believing it to be a valuable European transport vessel. It was only on getting closer that they realized it was really a US war ship. In short time, the US ship devastated their own, and the battle was over. But refusing to be taken alive, Gaspar jumped to his death. 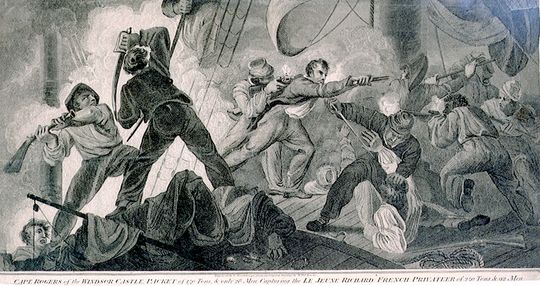 Active off the coast of New England, Nicholas de Concepcion was one of just a handful of prominent black pirates. Little about his origin is known. But at one point he commanded a 140 man strong force of pirates. In the early 1700s they captured a large number of ships, with which they plundered an ever greater number of ships. No matter how hard British authorities attempted to capture Concepcion and his fleet of ships, they were never successful. In case he ever was captured, Concepcion possessed fake documents that allegedly gave him permission to privateer from the Spanish Empire.

From the Basque Country of northern Spain, Lope de Aguirre was a Spanish conquistador and explorer. Although he at times took to piracy, he is best known for his exploration expeditions within South America. The most famous of these was his attempt to find the lost city of gold El Dorado. With a party of 300 others he sailed down the Amazon river in the year 1560. He was not the leader of this expedition. But he led a mutiny, during which the legitimate leader was killed and overthrown. Now Aguirre was acknowledged by the other men as their new leader, declaring himself the Prince of Peru.

Gone rogue, he and many of the soldiers with him took to piracy. Sailing to Venezuela, they seized an island and killed the local governor. Spanish officials soon surrounded the island and it was clear the rebellion was over. So Aguirre just went crazy, killing many of his companions. Lope de Aguirre was captured and executed, going down in history as one of the biggest traitors of the Spanish Empire. 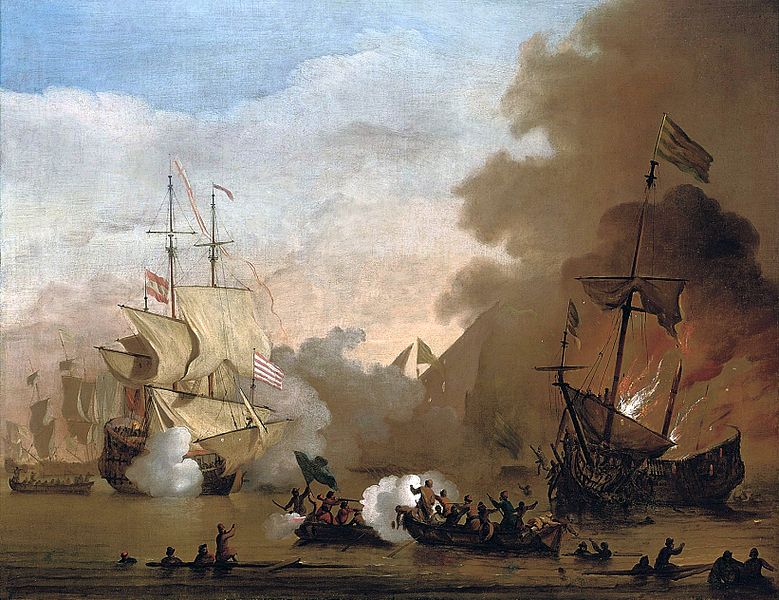 Sought out by Spanish authorities for illegally trading slaves, Fermín Mundaca fled to Mexico where he dove full heatedly into a life of piracy. Establishing an island hideout just off the Mexican coast, he used his fortune to raise a fleet and employ crews of pirates. Together they raided only British ships, as to not attract too much attention from Spanish authorities in Mexico. Still he continued to engage in slavery, seizing native Mayans from Mexico and selling them in island colonies like Cuba and Puerto Rico. But according to local lore, he fell in love with a woman on the island he now called home. He was an incredibly wealthy man, but no matter how hard he tried to woo her, it was never a success. Slowly over time he lost his mind. Fermín Mundaca gave up piracy and spent his days endlessly wandering the beaches of his estate. 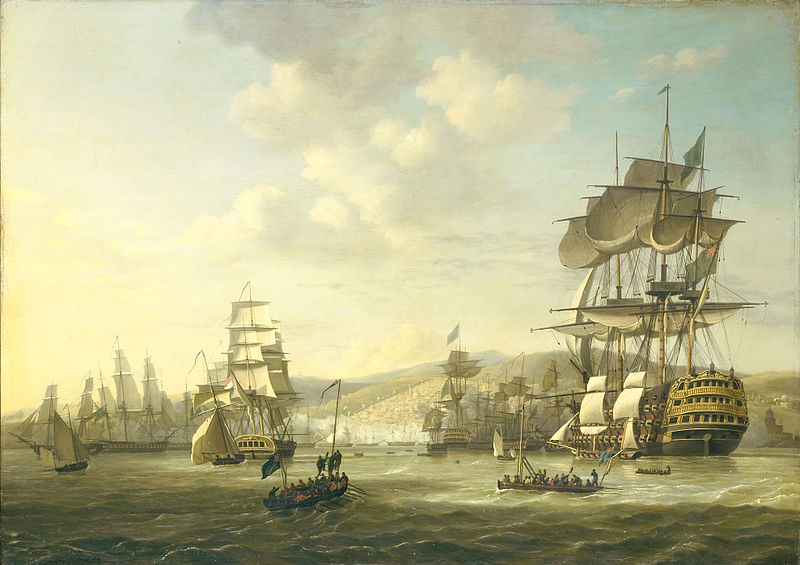 Possibly the most famous of all Spanish pirates, Alonso de Contreras wrote an autobiography. In the book, Contreras detailed a life of adventure, duty, and piracy. Born into a poor family, he joined the military from a young age. At the time, the Netherlands was ruled by the Spanish crown. Here Contreras was stationed. But for whatever reason he deserted the army, running away and finding work on a pirate ship. Interestingly they were pirates in the Mediterranean Sea, rather than the Caribbean. At one point he and a prostitute fell in love. She accompanies him on the ship. But when the ship captain tried to rape her, Contreras seriously injured the captains. Again he was forced to go back on the run. He became a hermit living alone in rural Spain until years later he was found and arrested. 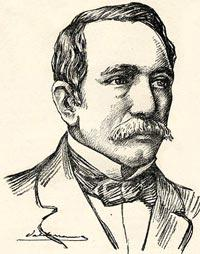 Narciso López was born into a wealthy Spanish family in Venezuela, at a time when the country was in civil war. At a young age he was forced into military service by a general loyal to the Empire. Unfortunately he was on the losing side, and with most of the loyalist force, withdrew to Cuba. He never wanted to even be a soldier, and now found himself in a different land because of it. Still he continued to serve, eventually reaching the rank of general. But over the years he began to lose faith in the cause he fought for. Lopez found himself agreeing with the cause of Cuban rebels fighting for independence. In secret he took to piracy, looting and fighting Spanish naval vessels in order to help the rebel cause.

Heading to the United States, he recruited Cuban political exiles to the cause. Gathering 600 volunteers, he planned on invading Cuba in order to liberate her from Spain. They successfully took hold of a town on the Cuban mainland, but that was the height of their success. Lopez was captured and executed on charges of rebellion and piracy. His personal banner became what is now the flag of Cuba. 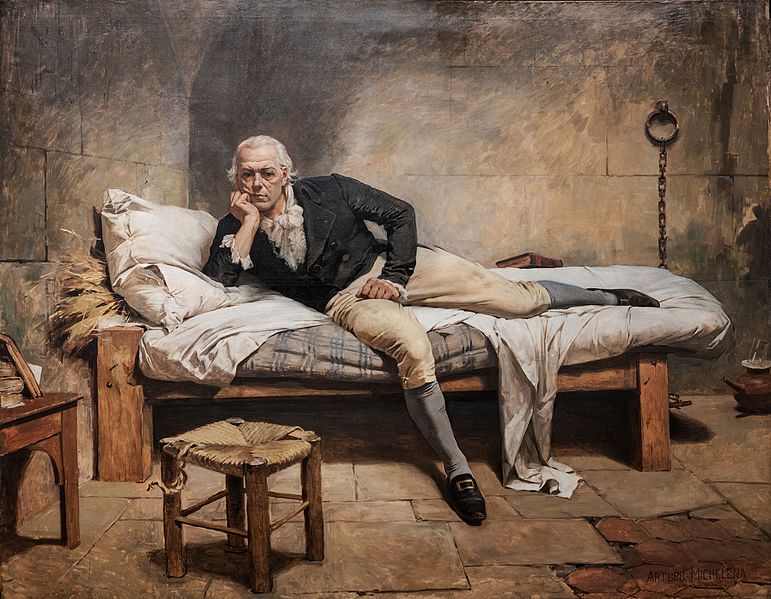 Francisco de Miranda was born in Venezuela to a Spanish family. Unlike Narciso Lopez he fought for Venezuelan independence. He extensively travelled Europe, taking an active part in the French revolution. Commanding an army, he laid siege to the Dutch city of Maastricht. Then in 1804 he somehow convinced the British to help him liberate Venezuela from the Spanish empire. But the British did not help as much as he wanted them to. So to fund his own campaign to liberate Venezuela, he took to piracy to fund his own private invasion. He raised weapons and hundreds of troops with the booty he stole, many of which American. They captured a city called Coro, but the locals showed no support for his cause.

Failing to recruit any locals to fight with them, they fled to Aruba. He would not return to Venezuela until she gained independence from Spain. Miranda actually briefly served as dictator of the new Republic of Venezuela in 1812. He planned to liberate all of Spanish America. But in short time his own people handed him over to Spanish forces. Francisco de Miranda died in prison. 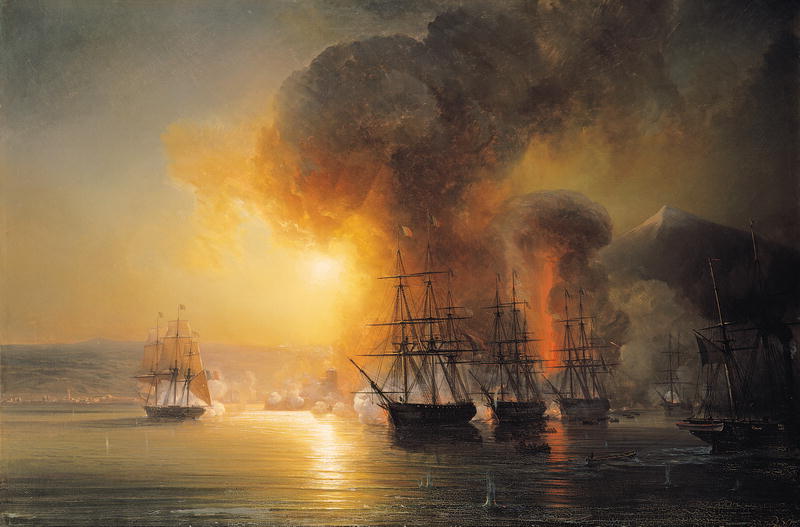 It’s unknown what his real identity was but on the high seas this pirate was known as Diabolito, meaning Little Devil. Thought to have been born in Cuba, he was deeply feared throughout the Caribbean. By the 1820s he was so notorious American President James Monroe specifically named him as a pirate terrorizing merchants in the region. An entire fleet of US ships were sent to hunt him and other Spanish pirates down. But at every turn Diabolito was able to escape those hunting him. He just knew the seas too well to be captured. It got to the point where Spanish authorities in Cuba even joined in the hunt for him, which was highly unusual at the time. One day Diabolito and his crew were attacked by a large American fleet. Despite outnumbering the Americans they lost the battle, Diabolito being killed in action.

Like most Spanish pirates of his era, we know virtually nothing about Juan Corso. Technically he was from Corsica, which at the time was an independent state. But he went into the service of Spain from an early age. Corso made a name for himself working as a privateer in the Gulf of Mexico. Sailing the Yucatan, he hunted English ships, capturing many for himself. To the English he was known for his cruelty and effectiveness in battle. He was captured by authorities several times but was soon released on each occasion. Juan Corso seems to have specifically hated the English, targeting them despite French pirates being a more substantial threat at the time. In 1685 his luck ran out. A violent storm tore apart his fleets and Juan Corso was lost at sea. 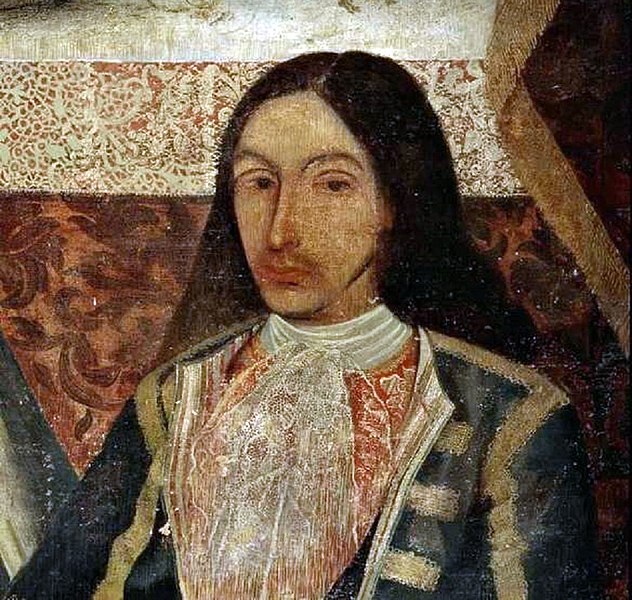 Of all the hundreds of Spanish pirates to try their luck on the high seas, none achieved the kind of infamy of Amaro Pargo. Known as Spain’s Francis Drake, Pargo he gained great fame from his battles against English and Dutch ships in the 1700s. In 1701 he was made second lieutenant of a ship in service of the Spanish navy. This opportunity took him to the Caribbean and taught him all about the sea. Before long he had impressed superiors enough to be granted a ship of his own. From here it all grew. He attacked English ships in the region, stealing their loot and sometimes their entire ship. In time Amaro Pargo possessed his own fleet of ships and was a very wealthy man.

By the time he returned to his birthplace in Spain’s Canary islands, he was the richest man on the area. He died as a legend of the sea, just as famous as Black Beard or any other pirate. In the centuries following his death, many characters from fiction were directly inspired by Pargo. Many other Spanish pirates of the time attempted to find the treasure he left behind. In his will he mentioned a great trove of treasure he had collected over the years. The trove contained a wealth of gold, precious stones, jewels, art, and more. No one knows where the treasure of Amaro Pargo is.