10 Medieval Castles That Could Not Be Broken 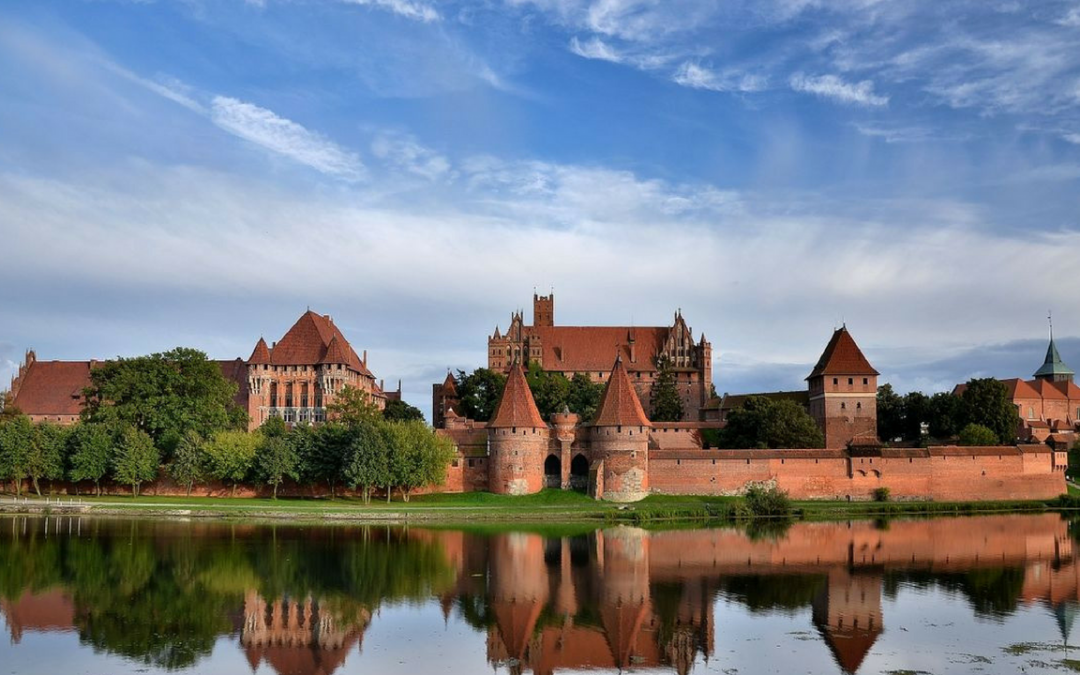 Medieval castles were fortified structures were European nobles lived during the Middle Ages. They built castles in both Europe and the Middle East. Now people use the word castle to refer to many different types of fortified structures all over the world. Contrary to popular belief castles were not only defensive but also offensive structures. The first castles were built by nobles in the 9th and 10th centuries, when the Carolingian Empire was divided between a group of them. They built castles to try and control the area surrounding the structure. They provided a powerful base camp from which raids could be launched at their enemies. 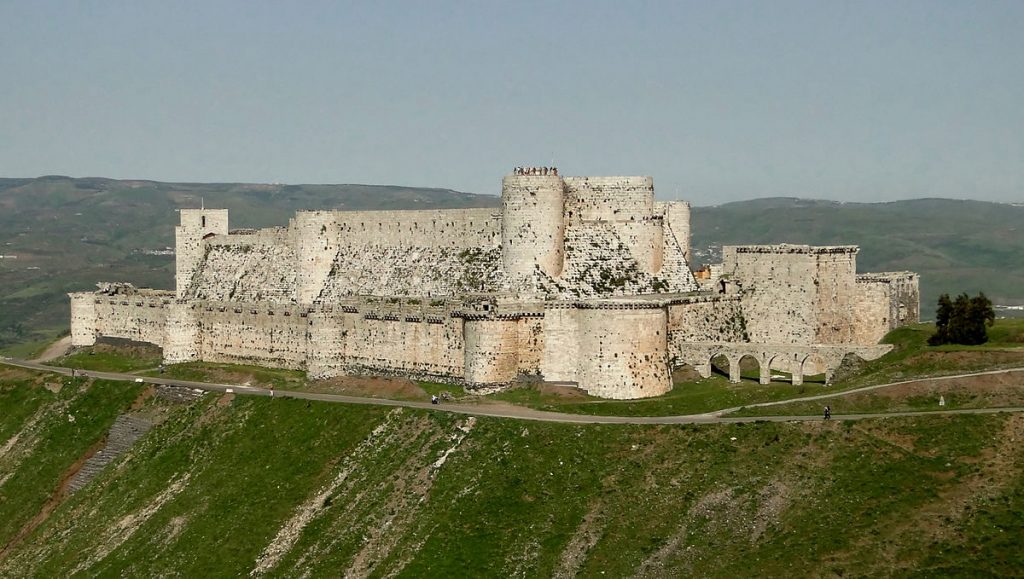 Crusaders built this castle behind enemy lands, and it somehow with the test of time. This iron fortress was so powerful, that it became the model for all future medieval castles. To build a castle somewhere where it’ll be surrounded by enemies and consistently at risk of attack, means it would have to be incredibly formidable not to be captured or obliterated. It still exists in Syria today, and is well preserved. The castle was inhabited first by the Kurds, and then the Knight’s Hospitaller. Not even god could smash this fortress, after an earthquake damaged it in 1170 it was simply repaired.

The fortress is one of the largest medieval castles in Europe, and played an important role in the History of Saxony. Although strong, people inside, were often helpless during wars. Prince-Elector Frederick Augustus II, had no choice but to watch his army surrender during the Seven Years War without even putting up a fight, as he stayed in the safety of the Konigstein. The fortress was not militarily significant, but was to keep precious artefacts, documents, and art pieces safe during numerous deadly wars. Konigstein was a home for some, and a prison for others. Criminals were taken there so it could act as a state prison. 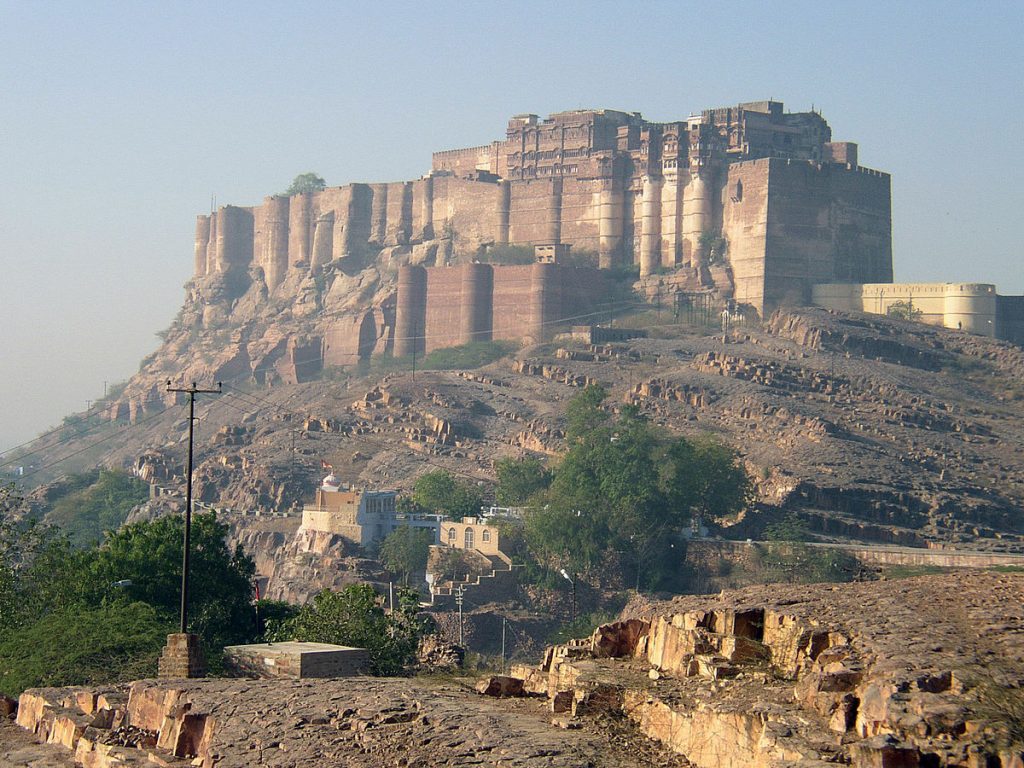 Mehrangarh fort is one of the most imposing medieval castles in the world. From the outside the structure looks impenetrable. It was built in 1460 by Rao Jodha. Next to it is the city of Jodhpur which it guards from atop a 400 foot cliff adjacent to the blue city. Inside the palace it’s rich inhabitants would have enjoyed the many palaces, famous for their intricate designs. This cursed fortress was built in the mid 1400’s, on the mountain of birds, where only one man lived. This hermit was infuriated at being forced to leave his home, and so cursed the fortress to always suffer from a lack of water. That area still suffers from drought about every four years.

Perhaps the strongest marine castle in the world, Murud-Janjira is one of the most insurmountable fortresses in history. It lives on an island not far from Murud village, and it’s only approachable by sea. This fact means any potential attackers are severely limited. Invading forces would likely seek another place to land, but if that wasn’t an option they’d be in for a rough time. The fortress was feared for it’s powerful cannons named, Kalalbangdi, Chavri, and Landa Kasam. Cannon as enormous as these had both long shooting range, and power that could sink mighty ships. 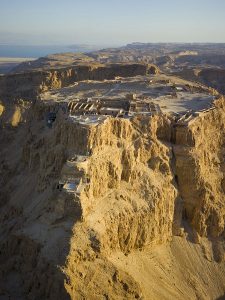 The Masada desert fortress is one of the most formidable in the world, and one of the most popular tourist attractions in Israel. It overlooks the Dead Sea, and sits on the edge of the Judaean Desert. Masada was so strong that Jewish rebels managed to hold off the powerful Roman forces during the Siege of Masada. Masada was a towering castle, looking down the face of the 300 ft cliff it was built upon. Rome had no choice but to walk the three winding paths that would leave them open to bombardment from the castle. The Jews put up a valiant effort, but eventually the castle fell to the Roman’s superior technology, but not before they all committed suicide to avoid being captured. 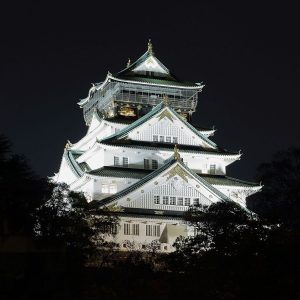 Osaka castle is one of the most famous medieval castles in Japan, with an exciting history of Samurai warfare. It was involved in many great wars, and was used by Hideyoshi Toyotomi, the man who united Japan during the Sengoku era. The castle holds 15 acres of land, and is filled with important structures, including towers and gates. Toyotomi built the castle to mirror the most formidable castle in Japan, Azuchi Castle, but to surpass it in every way. When the castle was attacked in 1614 by an army 20 times the size of the one defending it, somehow they managed to succeed in fighting off the large attacking army, partly due to the formidableness of the castle.

Malbork is the largest largest brick castle in the world, and one of the few medieval castles to have never been breached in history. This castle has never been taken by force, although it was besieged many times. It was the headquarters of the Teutonic Knights. Even after the Teutonic Knights lost to Poland in 1410, they simply retreated back to Malbork and couldn’t be captured. Poland wasn’t prepared for such a long, arduous siege. Measured by land area, it is the largest castle in the world. The Teutonic Order built this castle after the conquest of Old Prussia 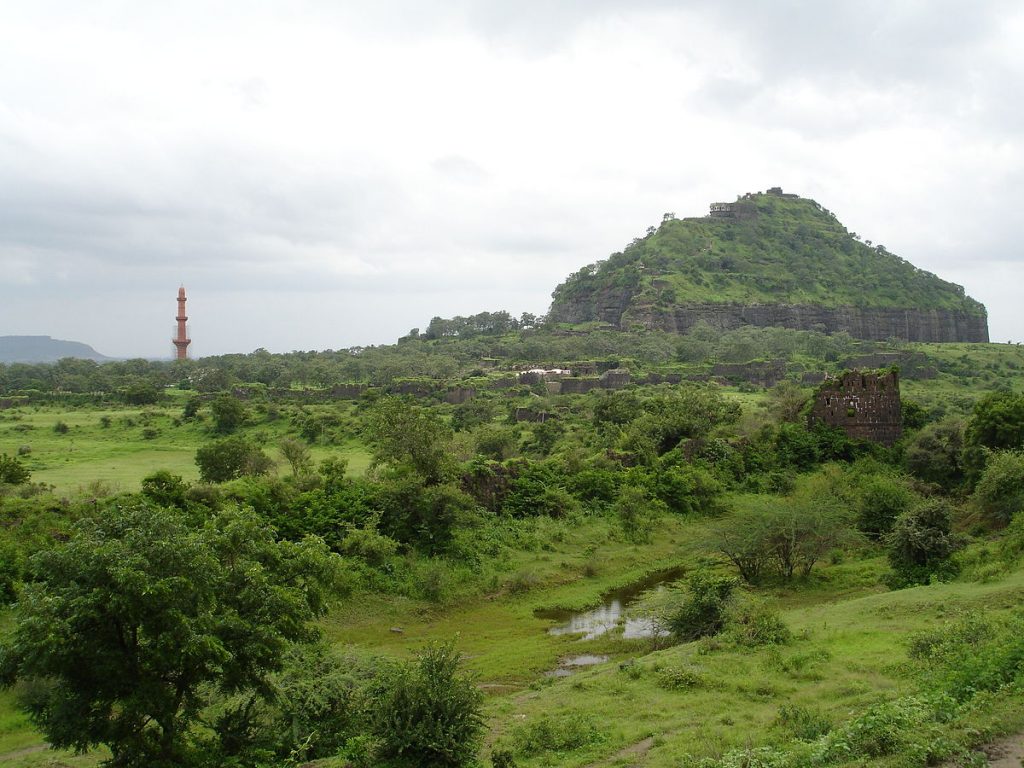 Until cannons were invented, no one had any hope of smashing this fort. It’s elaborate defences make it almost impossible for anyone to capture the fort. It sits confidently on a 650 foot cliff, protected by a large moat, and three concentric walls. Even if you go through the walls you then had to march through a strange series of tunnels, and walk across a bridge, nervewreckingly placed 65ft above the water. The bridge is so tight only two men can walk across it at a time, meaning a large army could hours to get through it, all while trying to survive the defenders attacks, and traps. There is only one way in, and no other exit, it was designed this way so that troops unfamiliar with the layout go mad running deeper into the fort, trying to find an exit that didn’t exist. Few medieval castles have as many clever and deceptive methods for defeating invading armies. 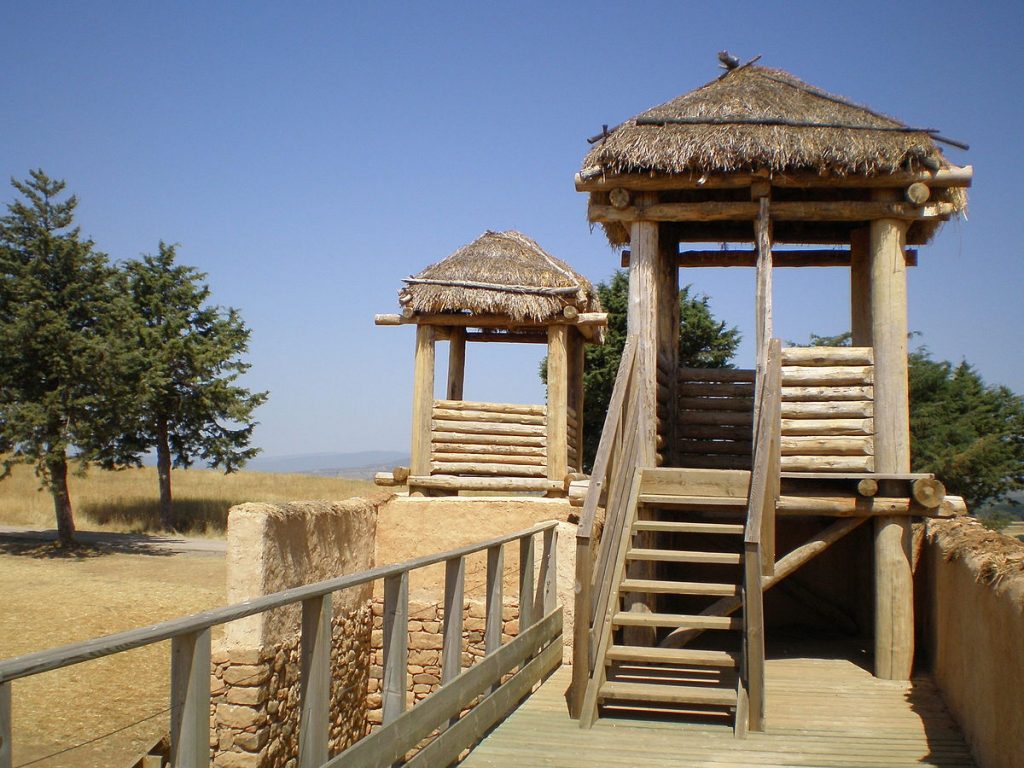 Numancia was so strong, that it took Roman soldiers 20 years under the hot Spanish weather to finally seize the fort. They never managed to break it, but after that much time the defenders began to run out of food. It’s extraordinary that the Romans couldn’t break it, considering the technology they had. In the end, the defending forces chose to commit suicide rather than be tortured or humiliated by the Romans. 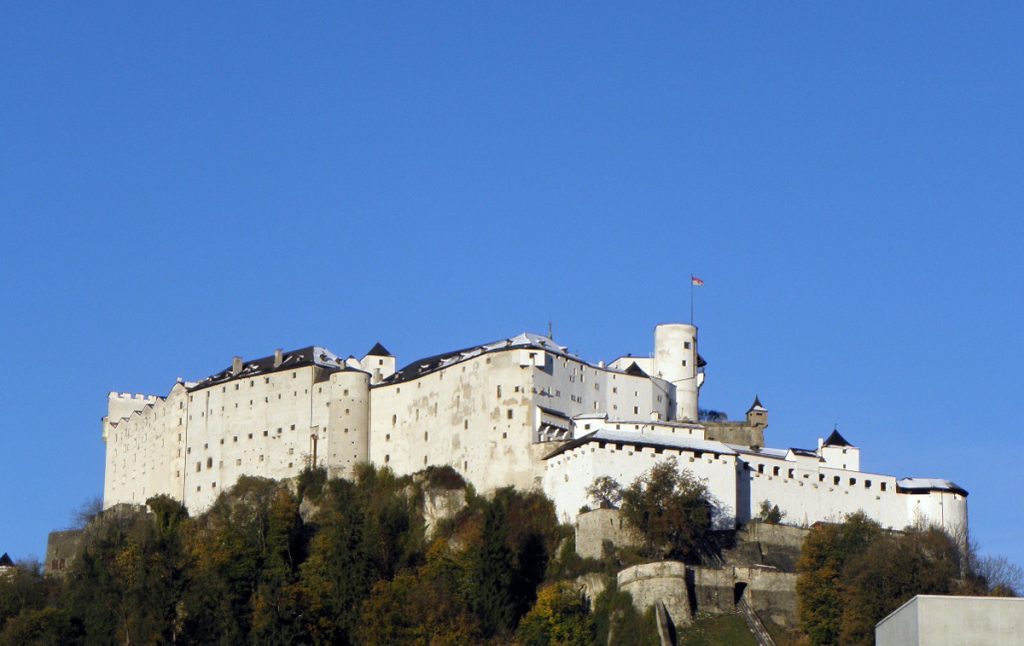 It sits 50 metres in the air, and is one of the largest medieval castles in Europe. The castle itself is 250 metres tall, and 150 metres wide. This castle was only ever attacked twice. The first was during the German Peasants’ War, when common folk rose up to try and capture the castle, but failed to break in. The next was attacked by Napoleon, the defenders then surrendered to Napoleon without a fight. The castle was never actually broken into.