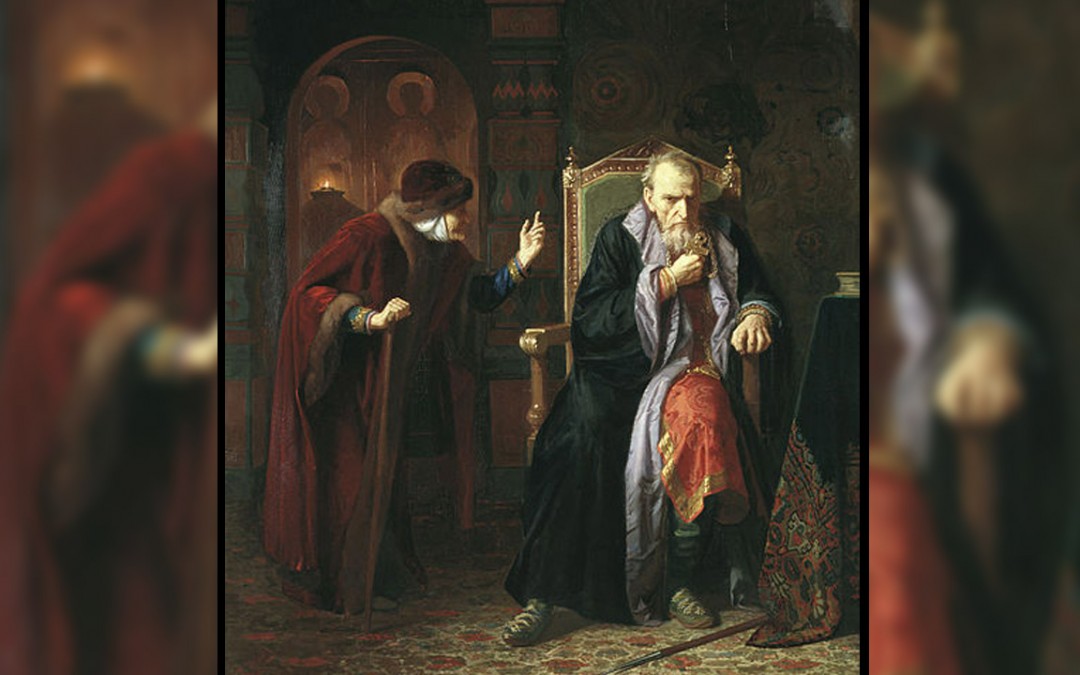 From a child murdering lunatic, to an emperor who gave his horse one the most powerful positions in the world. These are the most crazy war leaders you’ll ever read about. 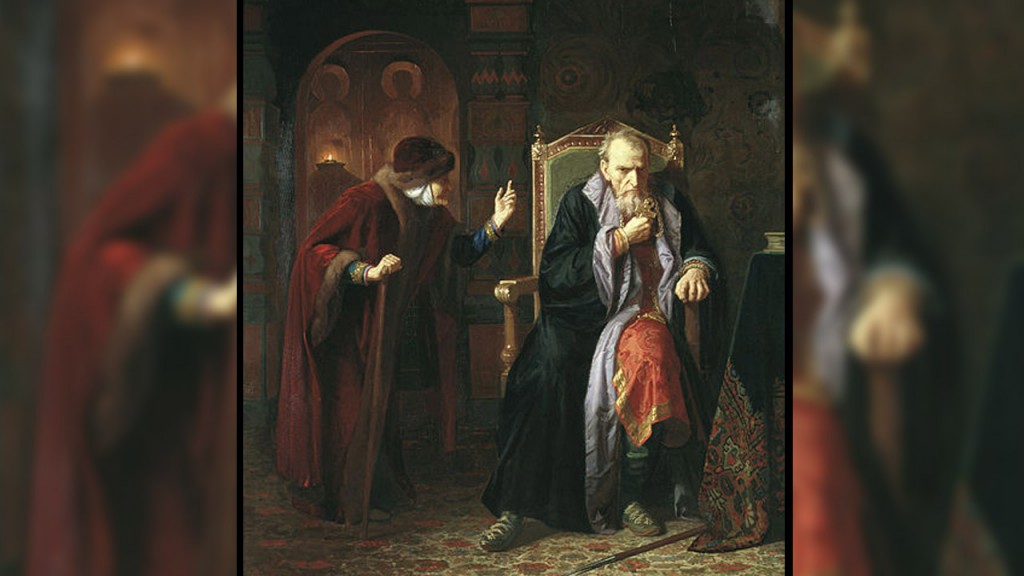 Ivan the terrible was the first Tsar of Russia. Ivan the terrible was a ruthless leader, who conquered vast amounts of land. His parents died when he was only a young boy, and he was consequently raised by nobles. Evidence suggest the nobles didn’t treat him well, and he grew up with a deep hatred for the nobles. After the death of his first wife, he fell into depression, and threatened to abdicate the throne. After pleads to come back he agreed to, but only on the condition that he be granted absolute power over Russia. Over the next 24 years he conducted a reign of terror where he hunted down, and murdered all of the noble families,beat his pregnant daughter causing her to have a miscarriage, killed his son in anger, and blinded the architect of St. Basil’s cathedral. He also created Russia’s first secret police force during this time. 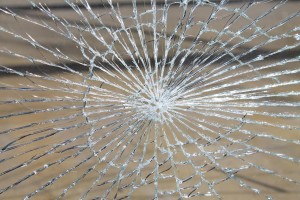 King Charles VI became king at age eleven. At first people were happy with his rule and he even gained the name Charles the well-Loved. In future he proved himself to be completely insane. He reportedly became enraged at the drop of a spear and killed one of his own knights as well as some other people under his rule. Later in life Charles was reported to not know who he was or even recognize his wife and children. He refused to bathe for months at a time. At one time he was completely convinced that he was made of glass. He would also run through the castle howling at people, under the impression he was a wolf. 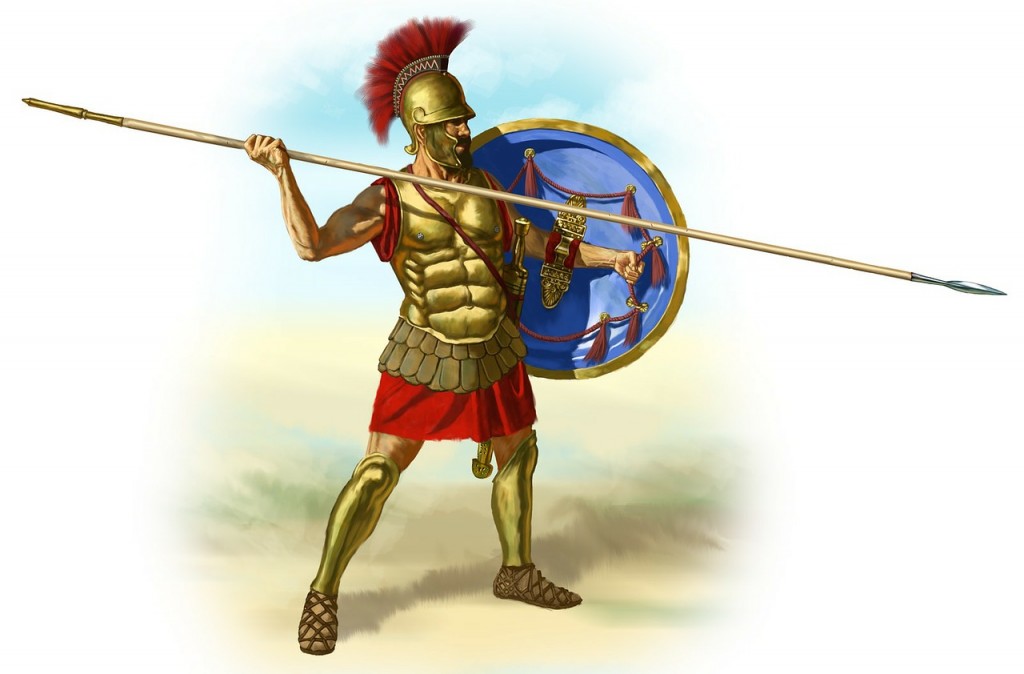 Emperor Justin II was emperor of eastern Rome. He was at war with Persia, and lost large parts of Italy. He had two disastrous military campaigns, in which Syria was overrun by Persia and, and he lost the important fortress of Dara. After these military failures he reportedly went completely bananas. Due to his madness he was pulled through his palace on a wheely throne, biting any passer-bys. He demanded that organ music be played 24/7 throughout the palace and even ate some of his attendants during his reign. 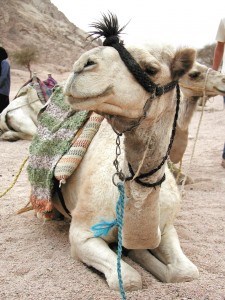 Farouk was half the weight of a small camel

Farouk of Egypt was Egypt’s last king. He weighed over 300 pounds and was so fat that he was often described as a “stomach with a head”. He drank over 30 cans of fizzy drinks everyday, and ate Caviar constantly. Even though he was rich enough to buy anything he wanted, he developed kleptomania, and even stole a watch from Winston Churchill. He once had a nightmare of a pride of lions attacking him. He then traveled to Cairo zoo to shoot some caged lions, in case these random lions managed to escape their cages, and catch a plane to his guarded palace and attack him. Farouk hated the British occupying his country, so much so, that when Hitler began preparing to invade his country he was so grateful, he actually sent a letter to Hitler thanking him for coming to invade his country. Farouk was eventually overthrown by his people and after dealing with him, they decided not to have a king ever again. 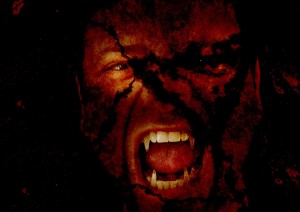 A depiction of Dracula

Vlad the Impaler was the inspiration for Dracula, due to his sadistic nature. He gained the moniker “impaler” because of his passion for impaling people on spikes. In 1442 Vlad and is brother spent spent their teenage years as political hostages to Sultan Murad II then ruler of the Ottoman empire. The Ottoman apparently taught Vlad, the soon-to-be-impaler, about, science, philosophy, swordsmanship, horsemanship, the art of war and possibly even the art of impalement. Vlad didn’t appreciate being held captive and eventually sided with the Hungarians to fight the Ottomans once he became ruler of Wallachia. Vlads preferred method of execution was to put his enemies up on a spike and watch them slowly die. He would do this to hundreds of people and leave them on the spikes to scare his enemies. It is also reported he would drink his enemies blood. 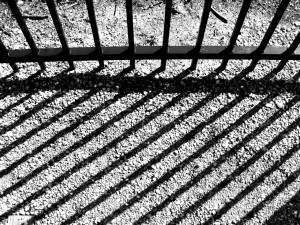 Mustafa spent most of his life in a cage

Mustafa I of turkey was locked in a gold cage, by his brother, at the young age of eleven, and kept there for ten years. He was let out when his brother died and, given the crown. A few months later he was put back into the cage, when his nephew received the crown. After four years his nephew was assassinated and he once again tasted sweet freedom from his cage, and received the crown. He was often found running through the palace shouting for his brother to come back and rule the kingdom. 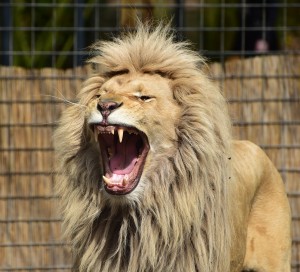 Hunting was one of the Emperors favorite hobbies

Emperor Zhu Houzhao was childish and insane. He spent all of his time having fun instead of doing any actual ruling. He spent a lot of time going to brothels, and partying, he also ordered his servants to make a fake street inside his palace, so that he could dress up, and pretend he was a commoner. He also released wild animals like lions, and tigers into his palace, so he could hunt them for fun. One day he suddenly decided to play soldier, and declared himself a general. He attempted to hunt down a prince who had revolted against him, only to find the prince had already been caught. The emperor released the prince, just so he could hunt him down himself

A depiction of the Prussian army

Frederick Windhelm I of Prussia was completely obsessed with his army and even slept in the army barracks instead of a palace. He wanted Prussia’s army to be the best in the world and even drilled them himself. He wanted his son to be a great soldier and woke him up every morning with the sound of cannon fire. He gifted his son with a group of child soldiers to be under his sons command, and beat him if he performed badly during training. He also attempted to start an army of giant soldier, the shortest of which was 6ft,2. He conscripted any tall man into the army and encouraged tall men and women to have children together. Other nations would gift him tall soldiers to get on his good side. 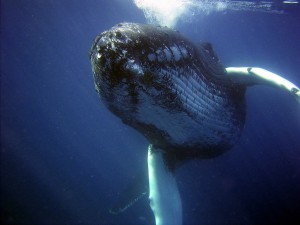 Qin Shi Huang was desperate to uncover the secret of immortality. He was so afraid of dying that he never slept in the same place twice, and carried a large crossbow wherever he went. He had underground passageways constructed so that he could travel anywhere completely unseen. He also had a giant tomb constructed that would protect him in the afterlife. It had over 8000 Terra Cotta soldiers inside, and a small city for him to rule over in the afterlife. While waiting for it to be built he consulted apothecaries, spiritualists and soothsayers, hoping to find a way to become immortal. He dreamt that he would be killed by a giant sea creature and set out to kill it first. After killing a beached whale he fell ill and died just a few days later. 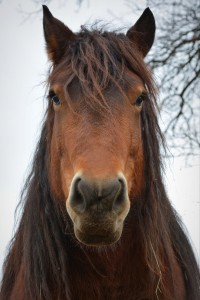 Caligula’s horse is the only horse to ever make it to the position of senator.

Caligula is the most hysterically deranged person you’ll ever hear about. He was a well loved king at first but became ill, and after he recovered he was a changed man. He made it illegal for anyone to look at him, an offence punishable by being thrown into a lions den. He would execute people by covering them in honey and releasing an army of wasps. He had dozens of sexual partners including his three sisters and some animals. He made his horse a senator, he also let his horse eat from the table and invited several guests to parties at the request of his horse. He also attempted to make his horse a citizen of Rome, a priest, and even a consul. Caligula also declared war on the ocean and ordered his men to stab the sea and collect clams as “the spoils of victory.” He told everyone that he was actually a god and should be referred to as Jupiter, he often dressed as gods such as Hercules and Apollo. He had the heads of statues of some gods chopped off and statues of his head put on instead. Of all the crazy war leaders, he was the most mental.